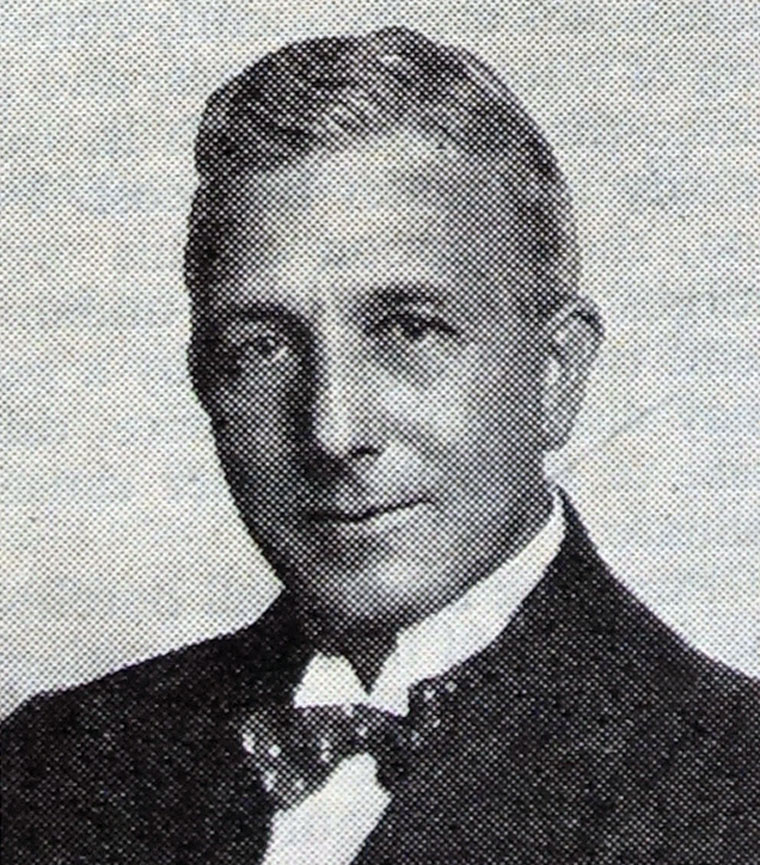 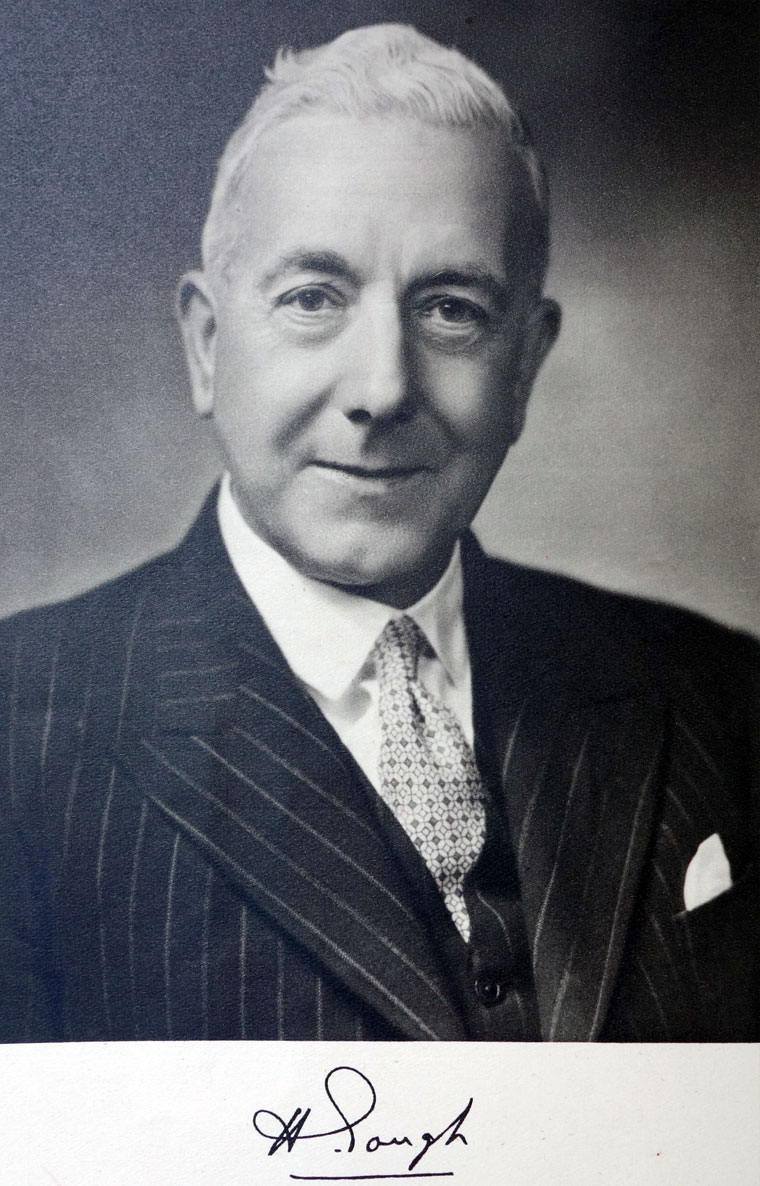 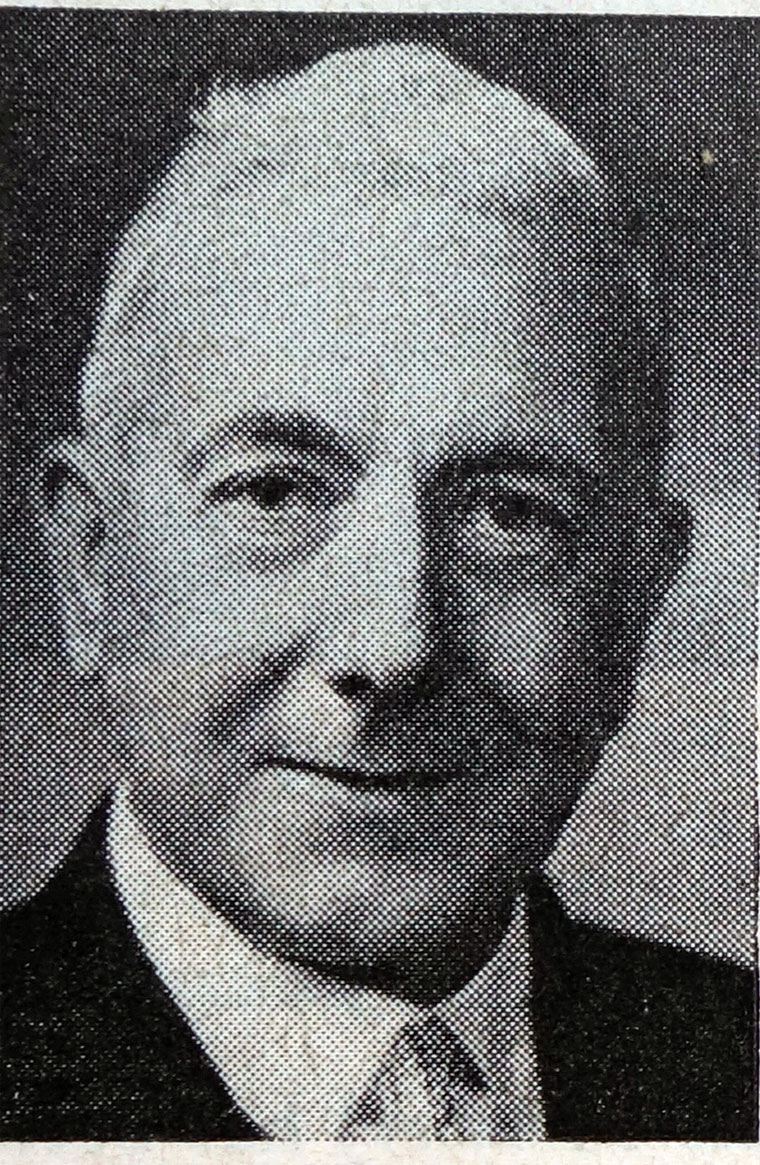 Dr. GOUGH was educated at University College School and London University. He served an apprenticeship with Messrs. Vickers, Ltd., from 1909 to 1913, and following one year on armament design joined the scientific staff of the National Physical Laboratory in 1914.

On 1st September 1945 he took up his present appointment of Engineer-in-Chief Messrs. Lever Bros. and Unilever, Ltd.

Dr. Gough served with the Royal Engineers in France and (Vice-President) Belgium from 1914 to 1918; commanded Signal Sections from 1916 to 1919, and was with the Army of Occupation until demobilized in May 1919. He was twice mentioned in dispatches and was decorated in 1917.

Dr. Gough has published one book and some eighty papers on various engineering subjects. He has received various awards (medals and prizes) from Engineering Institutions in this country, including the Thomas Lowe Gray and T. Bernard Hall Prizes of the Institution.

Dr H. J. Gough, CB, MBE, FRS (Hon. Member), a Past-President of this Institution and a distinguished pioneer of metal fatigue research, died in June at the age of 75.

Educated at University College School and the University of London, Dr Gough served an apprenticeship with Vickers before he joined the National Physical Laboratory in 1914. His career was interrupted almost immediately by the outbreak of war and he served with distinction in the Royal Engineers until 1919. He was twice mentioned in dispatches and was awarded the MBE in 1917.

Though his work at the NPL was mainly concerned with metal fatigue, he made notable contributions to our knowledge of stress concentrations, the design of lifting appliances, lubrication, welding, and fretting corrosion. His book on metal fatigue is a standard work and, in all, he published 80 papers on his researches.

He was elected a Fellow of the Royal Society in 1933, three years after he had been appointed Superintendent of the Engineering Department of the NPL. The first Director of Scientific Research to the War Office and later to the Ministry of Supply, Dr Gough was appointed Director General of Scientific Research and Development to that Ministry in 1942.

From 1945-55 he was Engineer-in-Chief of Lever Bros and Unilever. In this capacity he made a lasting contribution to the status of engineering within the Company and, in a wider field, he was a member of the Mechanical Engineering Research Board which set up the National Engineering Laboratory.

His public services were recognised by the award of the Companion of the Bath and for his scientific discoveries he was honoured by many learned societies including : the Institutions of Civil and Structural Engineers, the Royal Aeronautical Society, and the Royal Scottish Society of Arts. This Institution presented him with Thomas Lowe Gray and T. Bernard Hall prizes and, in 1956, he shared the James Clayton Prize with Capt. Smith-Clarke.

An enthusiastic sportsman, Dr Gough was a man of strong convictions which he expressed courageously. He was kindly and generous to friends and colleagues alike and he will be remembered by many members of this Institution with real affection.