Wallwork pumping rig on display outside the museum in Georgetown, Penang.

Wallwork pumping rig on display outside the museum in Georgetown, Penang. 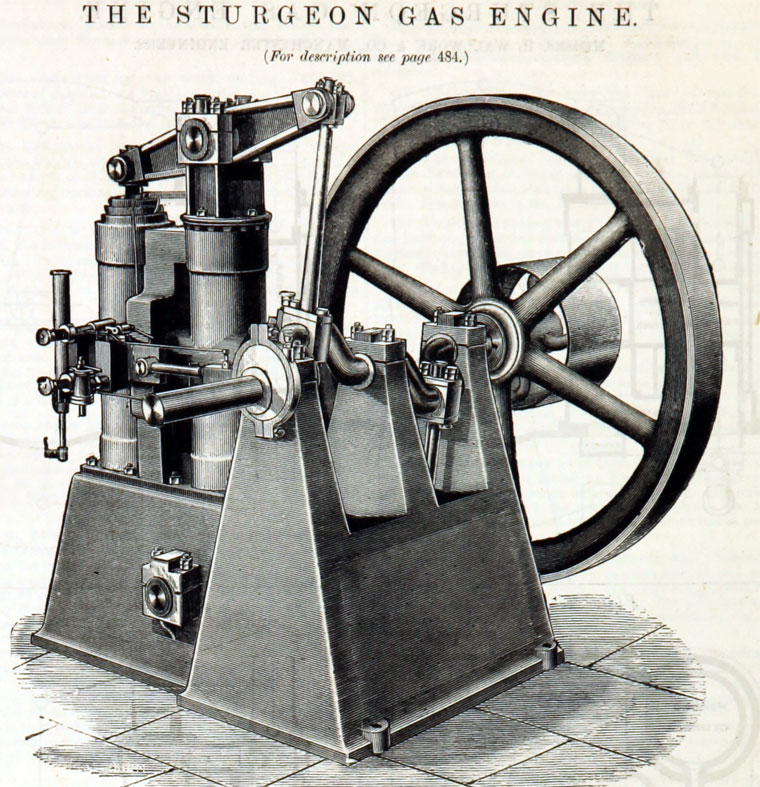 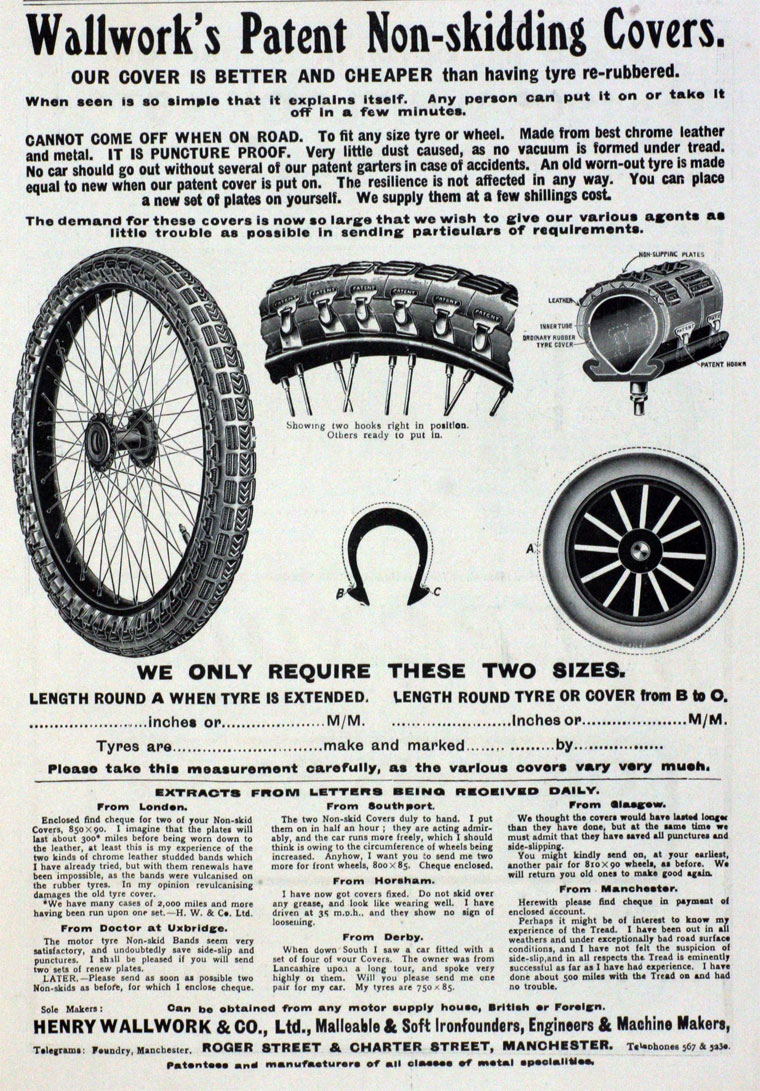 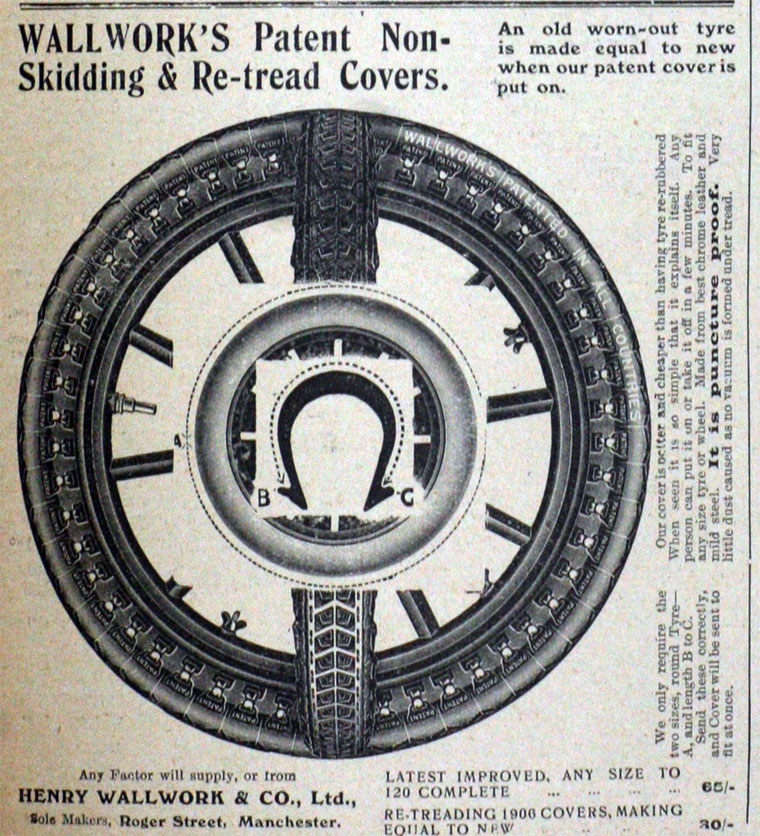 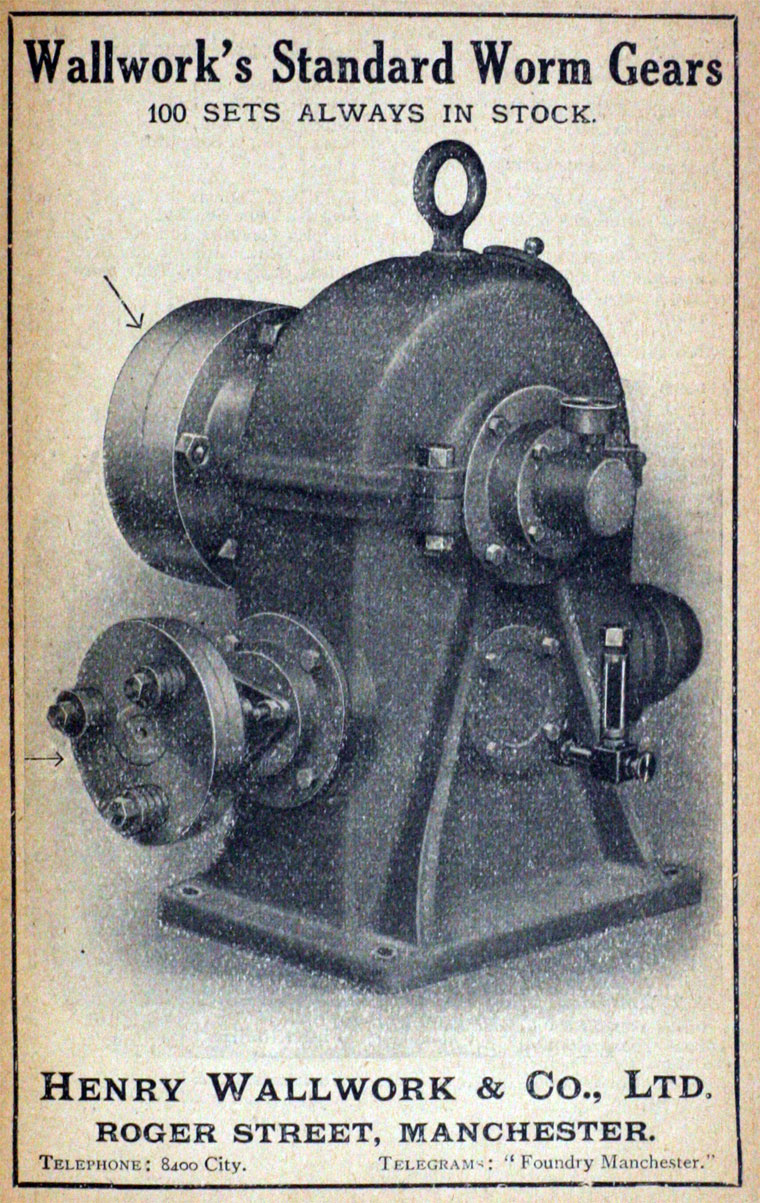 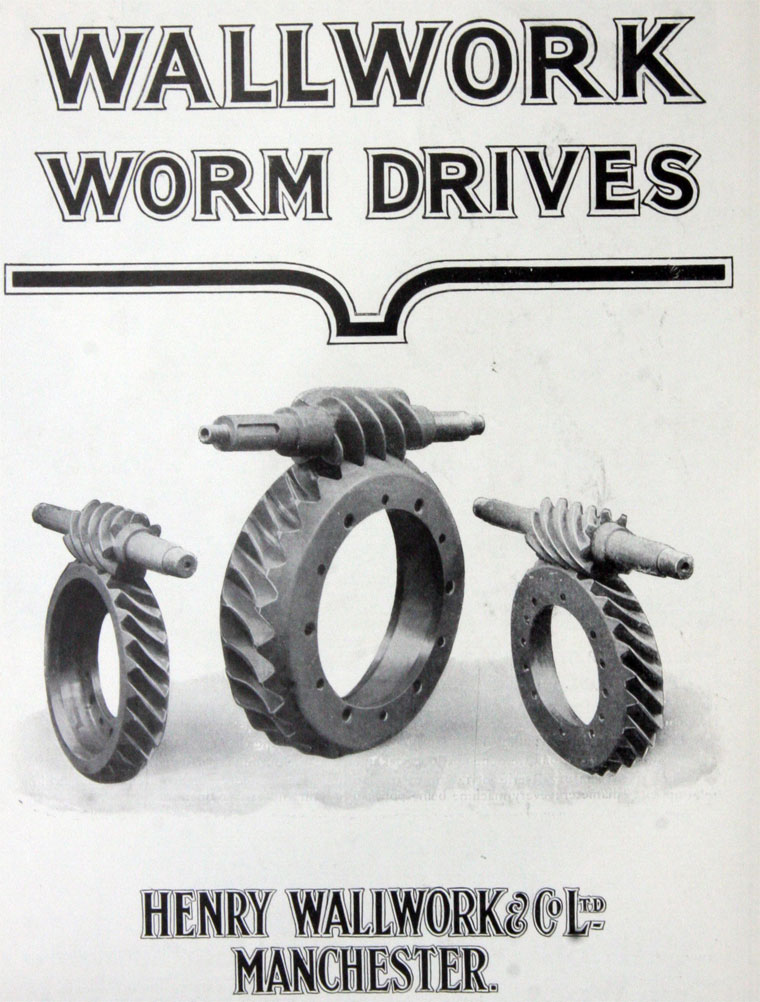 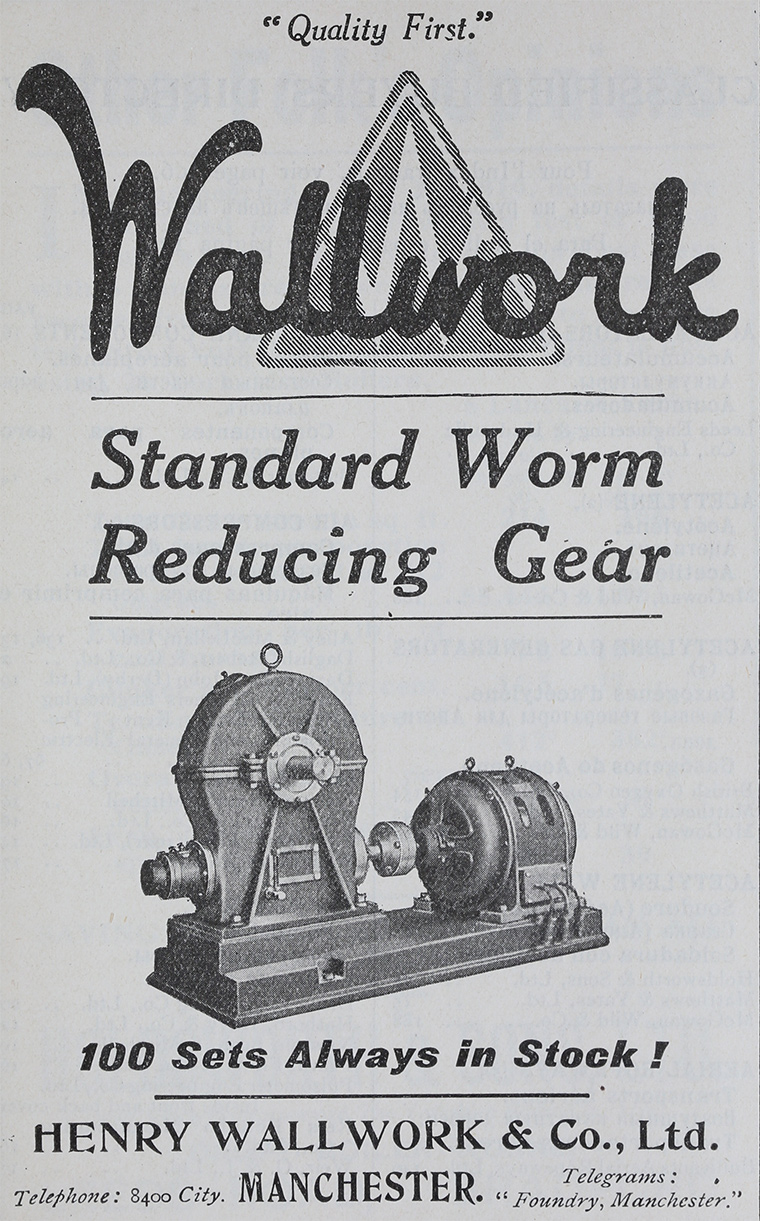 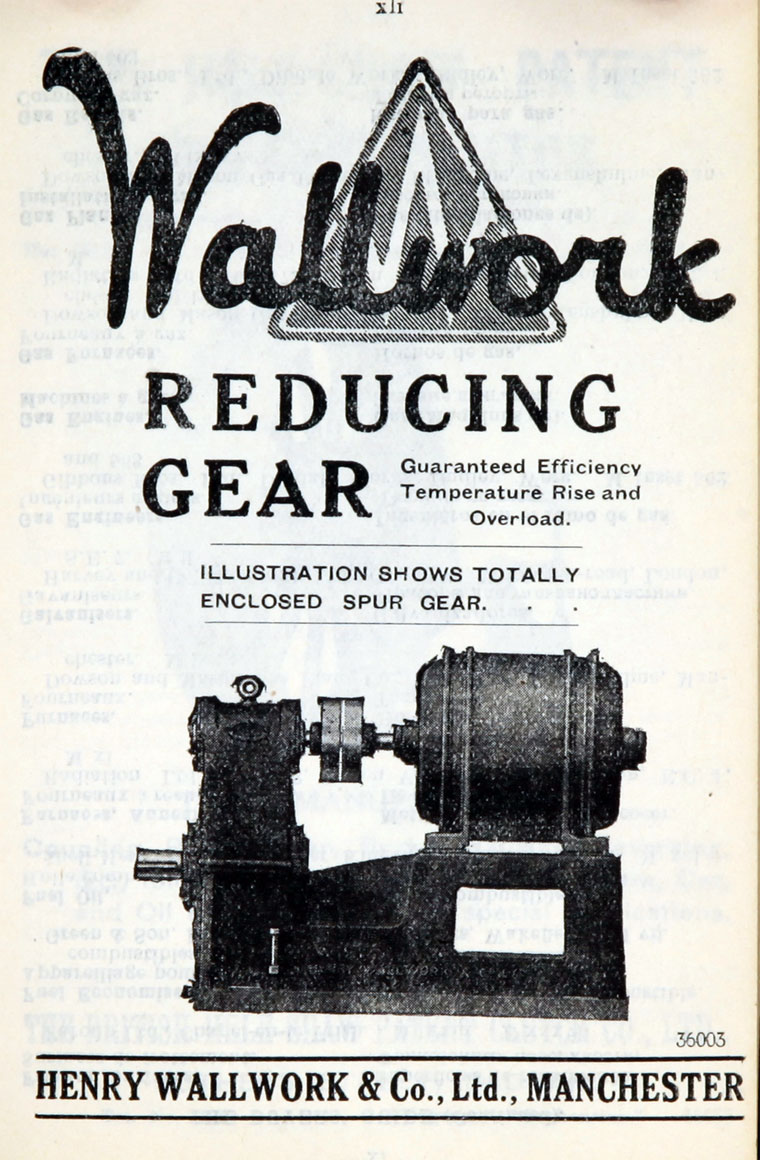 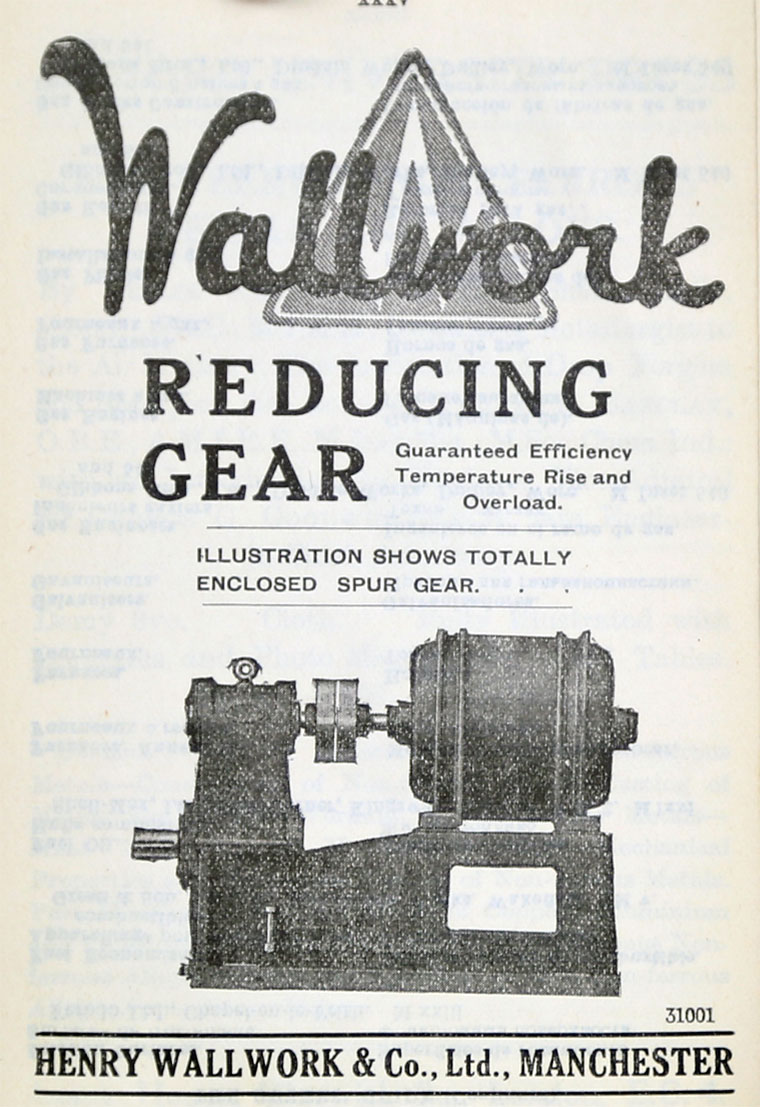 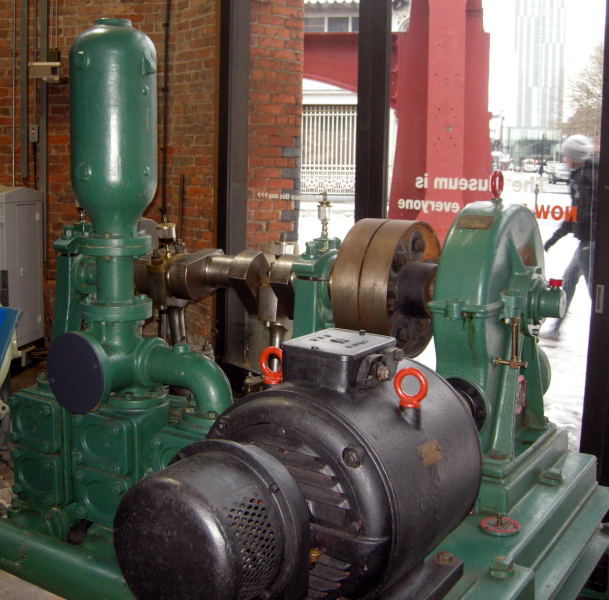 Wallwork pumping unit at Manchester's Museum of Science and Industry 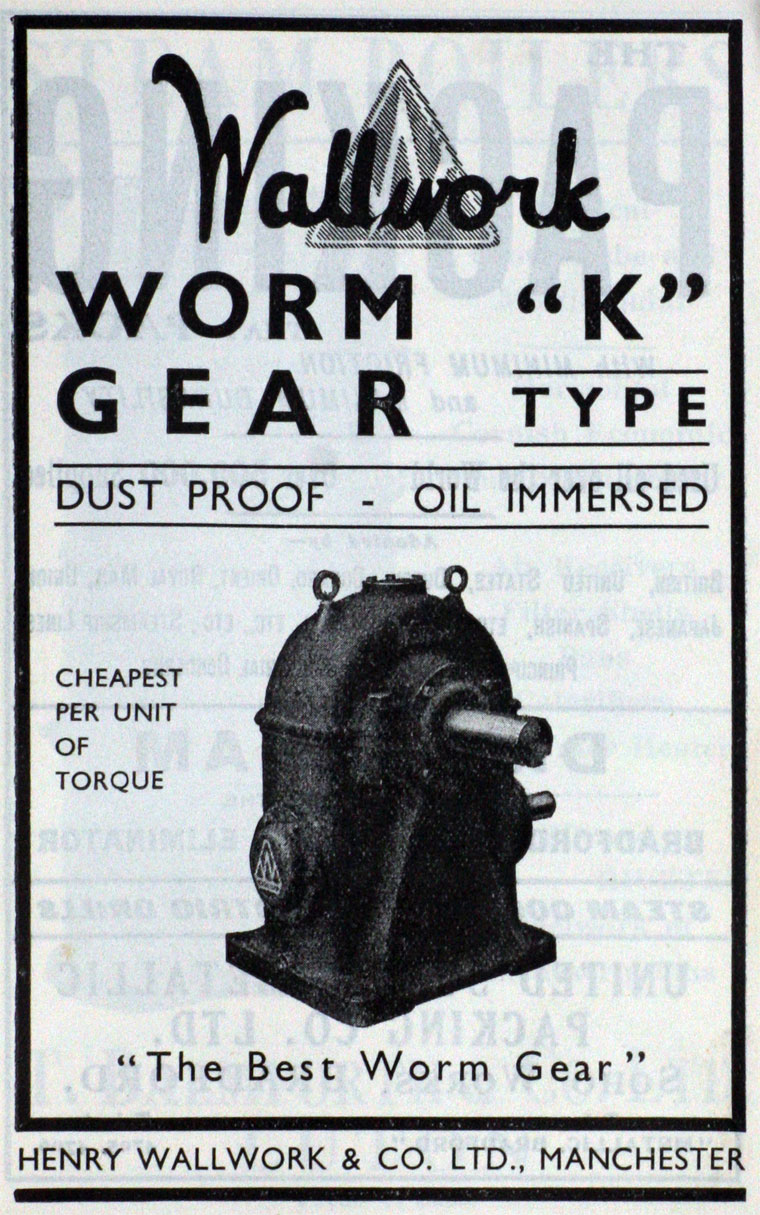 1878 'Fatal Occurrence in Manchester. — On Wednesday morning an accident occurred at the works of Mr. Henry Wallwork, ironfounder, Charter-street, whereby a man named Henry Ford was killed, and another, John Smith, was seriously injured. The men were working near a flywheel, which had only recently been erected, when it burst, and the fragments flew about in all directions, striking Ford on the head and fracturing one of Smith's legs.'[1]

1934 'BRAVES MOLTEN IRON. WORKER SAVES FRIENDS FROM DEADLY STREAM. Facing a rain of molten iron, James Ellis, Cheetham (Manchester), was last night severely burned in saving his workmates from injury. Ellis, who works at Messrs. Henry Wallwork and Company's iron foundry in Manchester, tried to stem the flow of between five and eight tons of molten iron which suddenly began to gush from the furnace. The metal spurted over his head and splashed his face and clothes, but he nevertheless made desperate efforts to plug the spurt with clay. His warning shouts enabled his workmates to escape the deadly stream, but he himself was badly hurt.'[4]

Patented by Thomas Sturgeon of Ilkley

1887 Manchester Jubilee Exhibition:
'Messrs. Henry Wallwork and Co., Charter-street, Manchester, show Sturgeon's Patent Gas Engine, in which a mixture of gas and air is introduced into a vertical cylinder in which two pistons work, the one up and the other down. When the pistons approach each other they compress the charge, which is then exploded, forcing both the pistons out. Each of these pistons connected means of a rocking beam and connecting rod to one pair of cranks on a double crank-shaft set opposite to each other, and thus each piston separately transmits the force exerted upon it to the crank shaft. It will thus be seen that not only are the principal parts of the engine balanced, but also that the expansive force of the charge is received equally and in opposite directions upon the crank shaft. The charge is drawn into a horizontal cylinder in which very light piston works, which is driven by one of the cranks. This piston on its return stroke delivers the charge into the working cylinder between the two pistons, which means the perfect mixture of gas and air is effected. The charge there rapidly compressed and ignited, the shaft receiving an impulse for every revolution. A patent method is adopted for ventilating the igniting pocket and thus insuring perfect and regular ignition at all speeds. The adoption of two pistons each doing an equal share of the work, enables the shaft to be run at a very high speed without an excessive speed of the piston. The expansion of the charge is carried on until atmospheric pressure is nearly reached, before the exhaust pipe is opened. This takes all the work out of the gas, and also makes the exhaust nearly silent. The pistons and slide valve are each oiled independently by means of Wallwork's Patent Automatic Lubricator, which feeds the oil drop by drop as required. All the parts can be easily got at for repairs, as there are no cylinder cover to take off or joints to break and make good again. The necessary stresses are distributed through a number of bearings, each of which takes its share of the work, thus relieving the other parts and avoiding wear and tear. The engine appears at first sight very complicated, but on examination this will be found to be more apparent than real.'