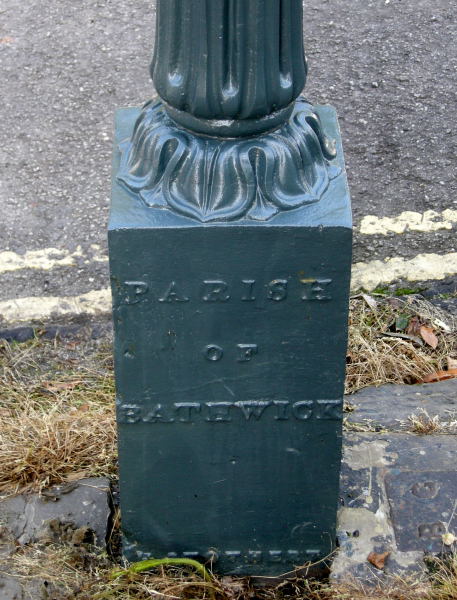 1797 Born the son of George Stothert Senior and Elizabeth Asprey. There were three other brothers (John, William and Richard). They also had a brother by their father's first marriage, George.

By 1823 Henry was in partnership with his half brother George.

1826 Partnership dissolved. '...the Partnership heretofore subsisting between us the undersigned, George Stothert and Henry Stothert, of the City of Bath, Iron Founders, was dissolved by mutual consent...'[1]

1827 Henry Stothert took control of Stothert's Philip Street foundry. In that year he took out Stothert's first patent (no. 5481), relating to ploughs.

c.1834 Took on Robert Pitt as an apprentice

1851 The shipbuilding yard of Lunell and Co was taken over by Stothert, Slaughter and Co and Henry Stothert was placed in charge as a separate undertaking.

1852 Henry retired from the Stothert, Rayno and Pitt business and his share in the firm passed to John Lum Stothert

'The Evolution of a Family Firm - Stothert and Pitt of Bath' by Hugh Torrens, Stothert & Pitt, 1978