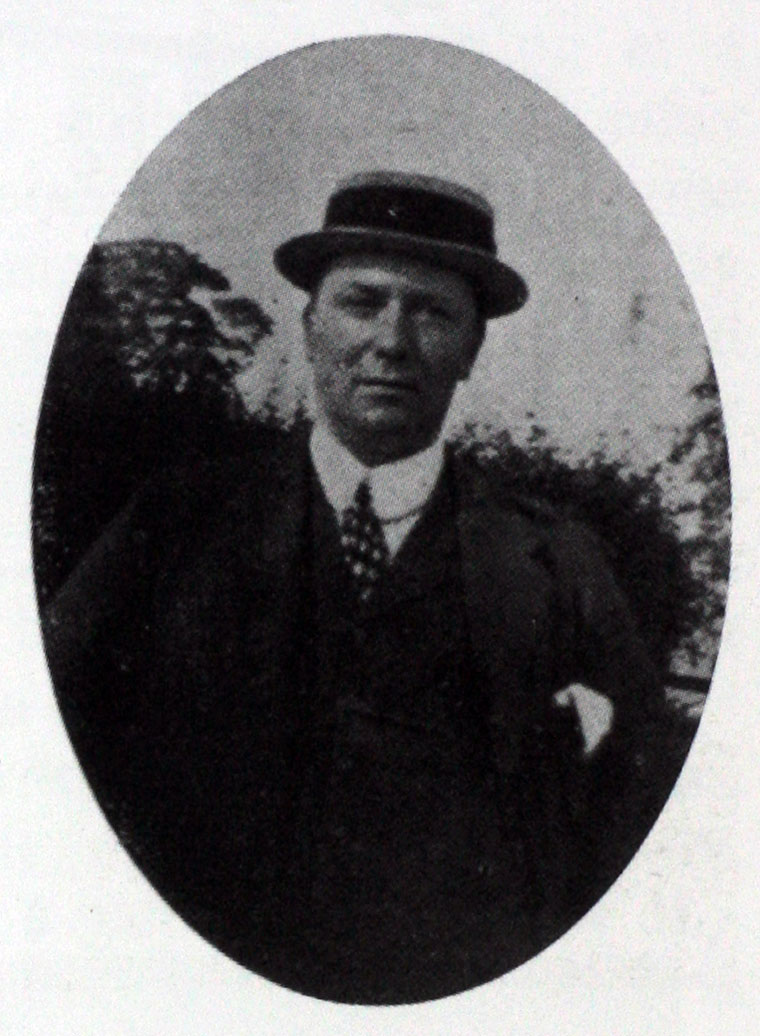 Born 1869 the son of Henry Spurrier, an oil merchant at Broughton

1891. He is living at Old House Farm, Marston on Dove with his parents and is described as a steam engine maker. [2]

1901 He is living at St Annes on the Sea, a mechanical engineer and employer. Living with him are his wife Jessie (age 33) and children Marguarite (age 3) and Henry (age 2) and two servants [3]

1907 The company was renamed Leyland Motors

HENRY SPURRIER was one of the pioneers in the early days of the commercial motor industry and especially of the development of the steam wagon. He was managing director of Leyland Motors, Ltd., from its inception as a small private company in 1896 under the title of the Lancashire Steam Motor Company and under his direction the works grew from quite a small concern until they reached their present large and important dimensions.

Mr. Spurrier was educated at Uppingham School and served his apprenticeship with. Messrs. Collier and Company, Salford, on the completion of which in 1887 he went to the United States. After some three years' experience there he returned to this country and started a small engineering works at Tulbury in Staffordshire. In 1894, however, he again went to America and joined the staff of the Florida Central and Peninsula Railroad but a year later he came back to England to begin his, long association with Leyland Motors.

Mr. Spurrier, whose death occurred at Ambleside on 4th March 1942, in his seventy-fifth year, was elected a Member of the Institution in 1904.