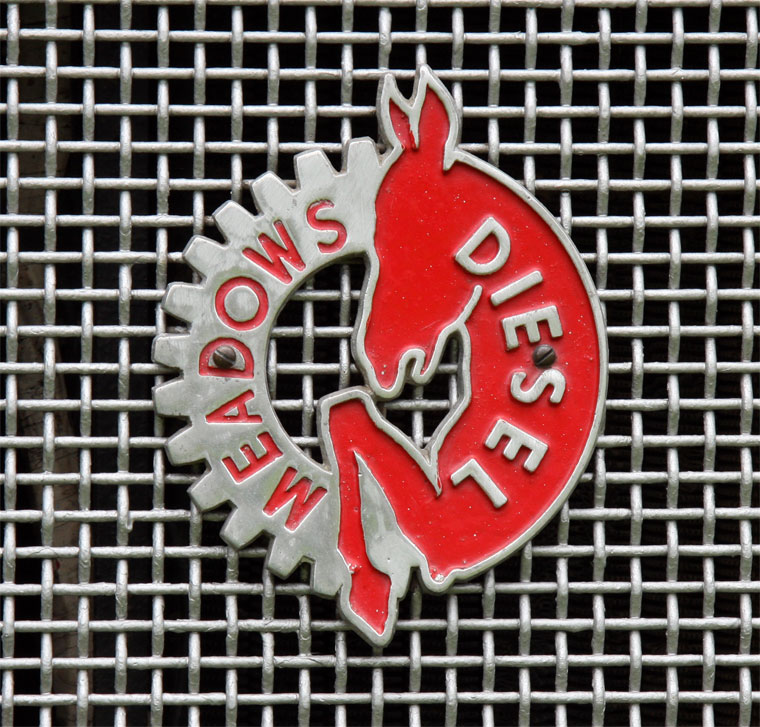 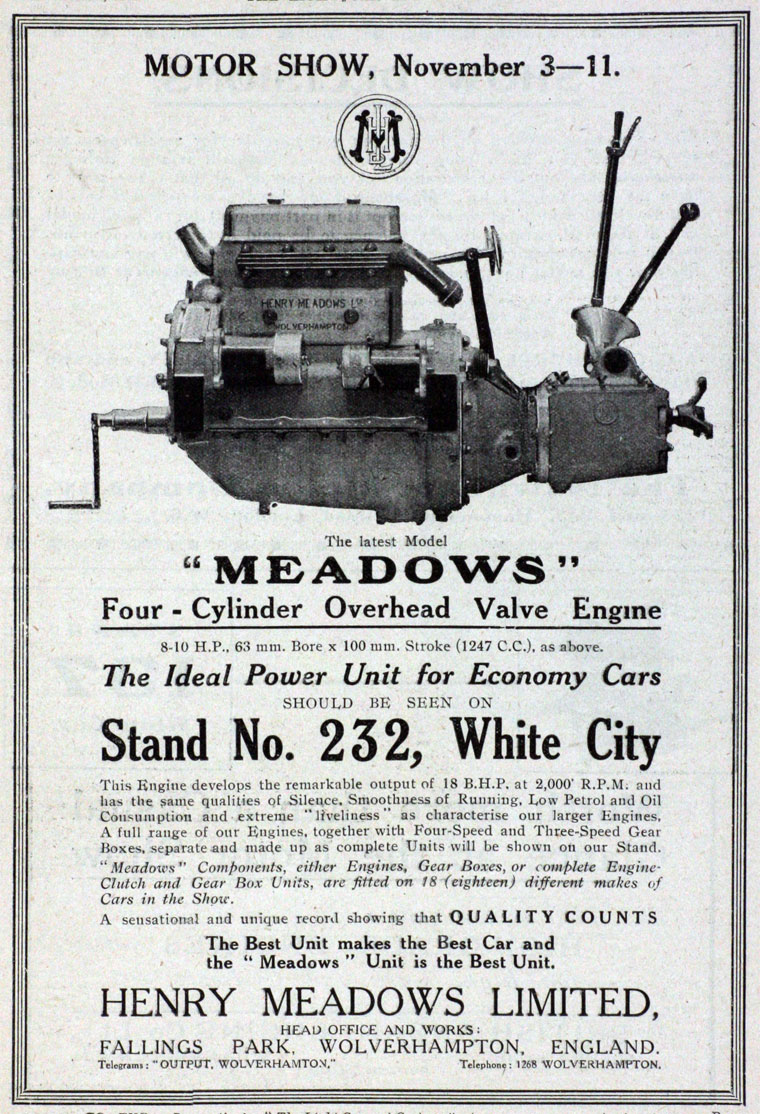 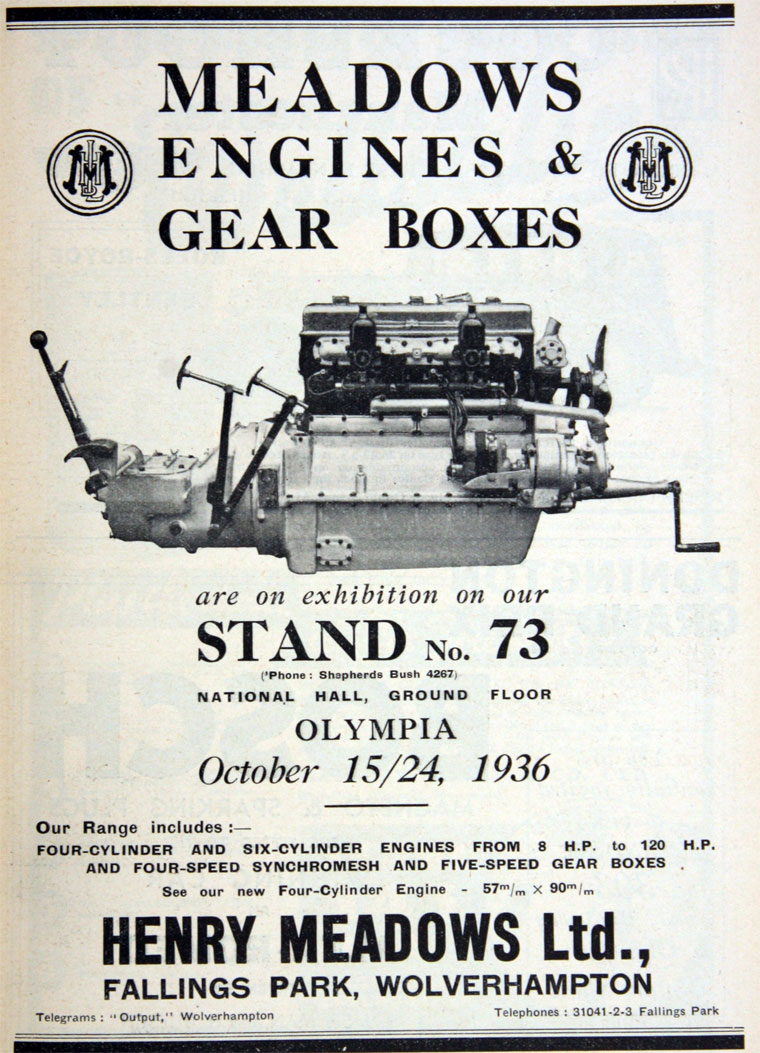 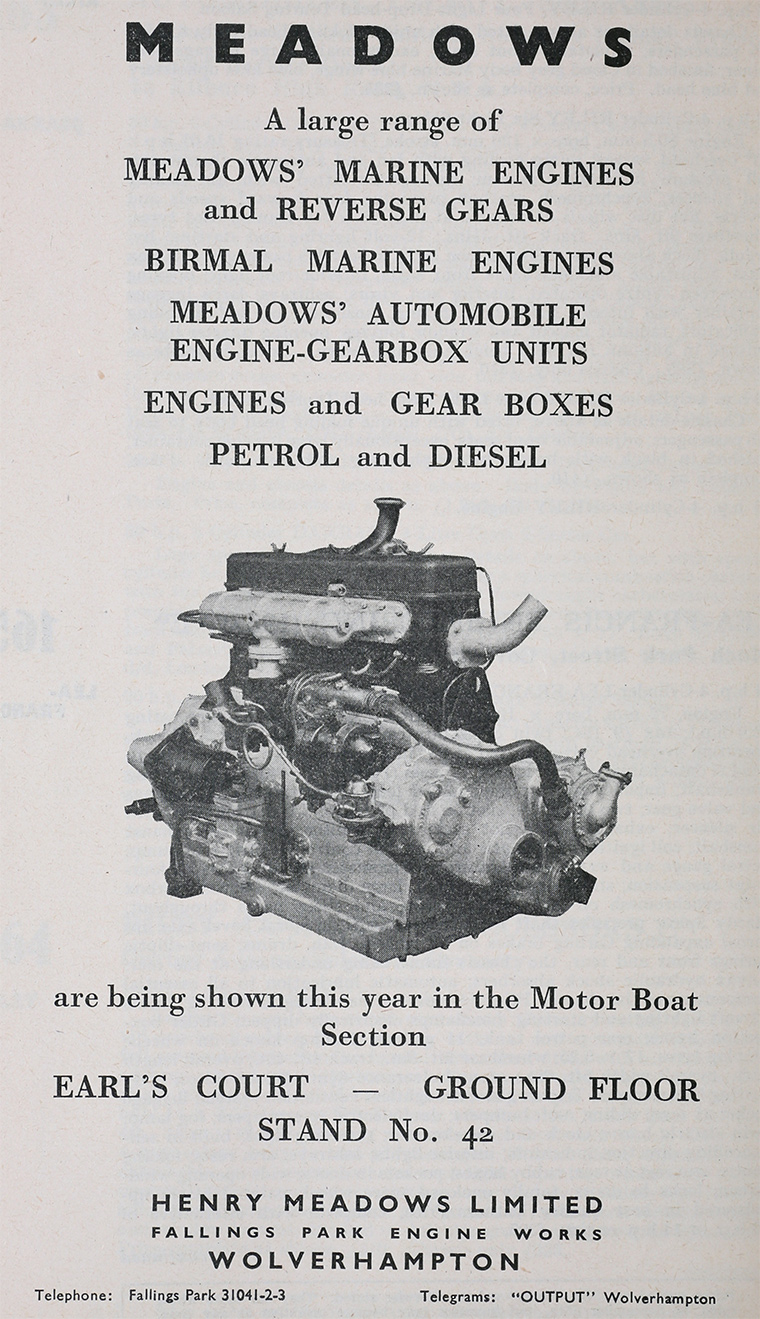 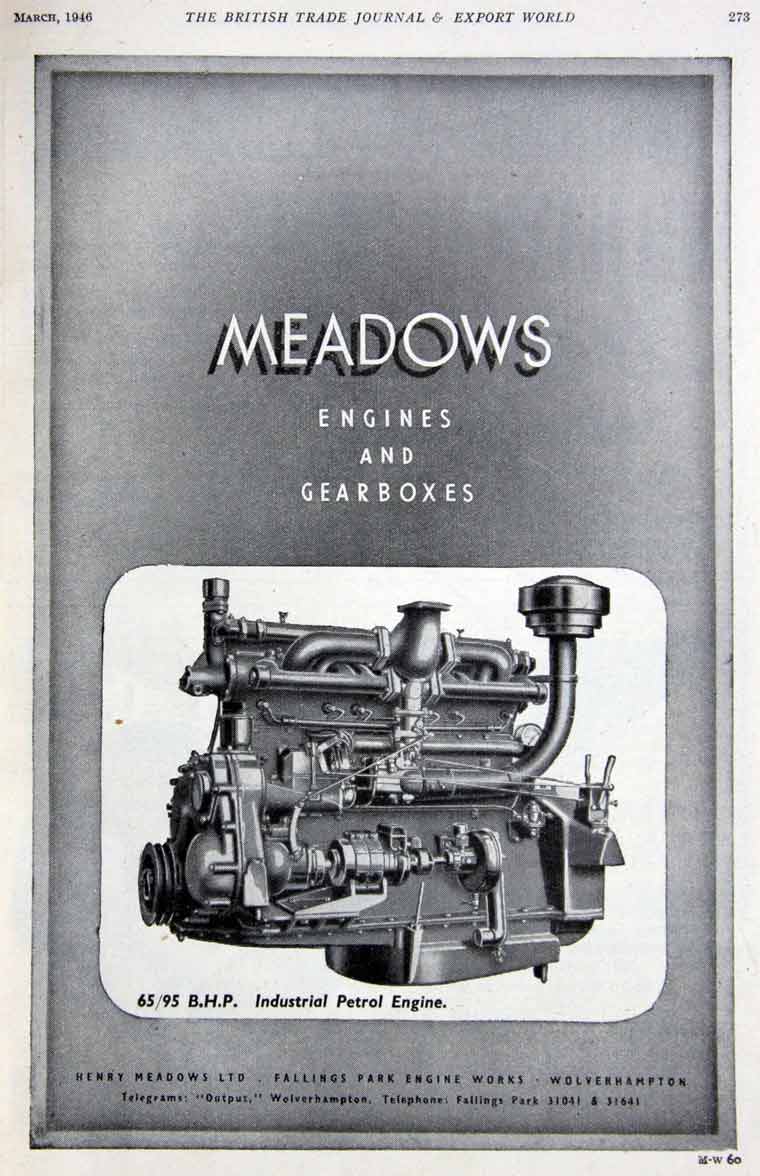 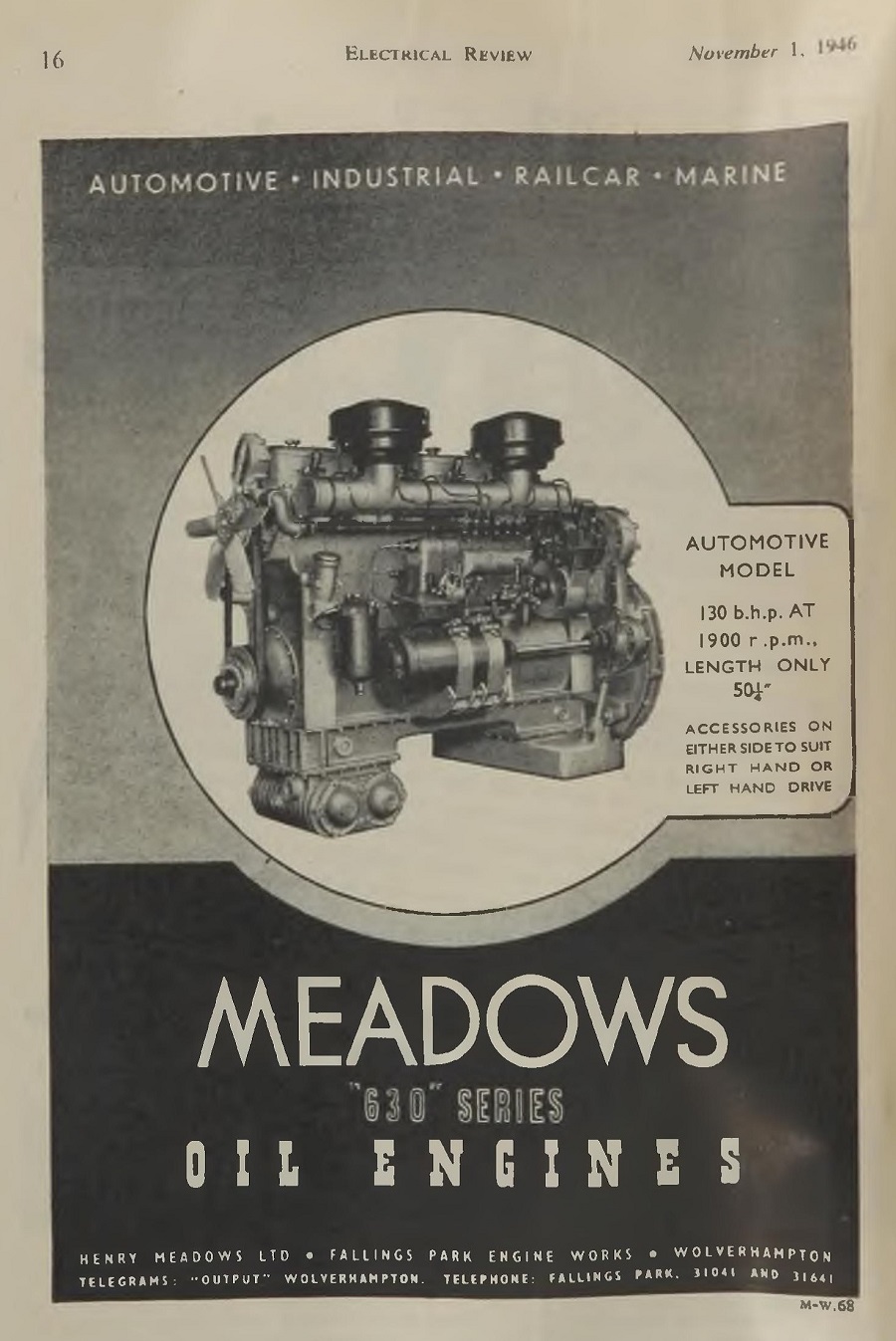 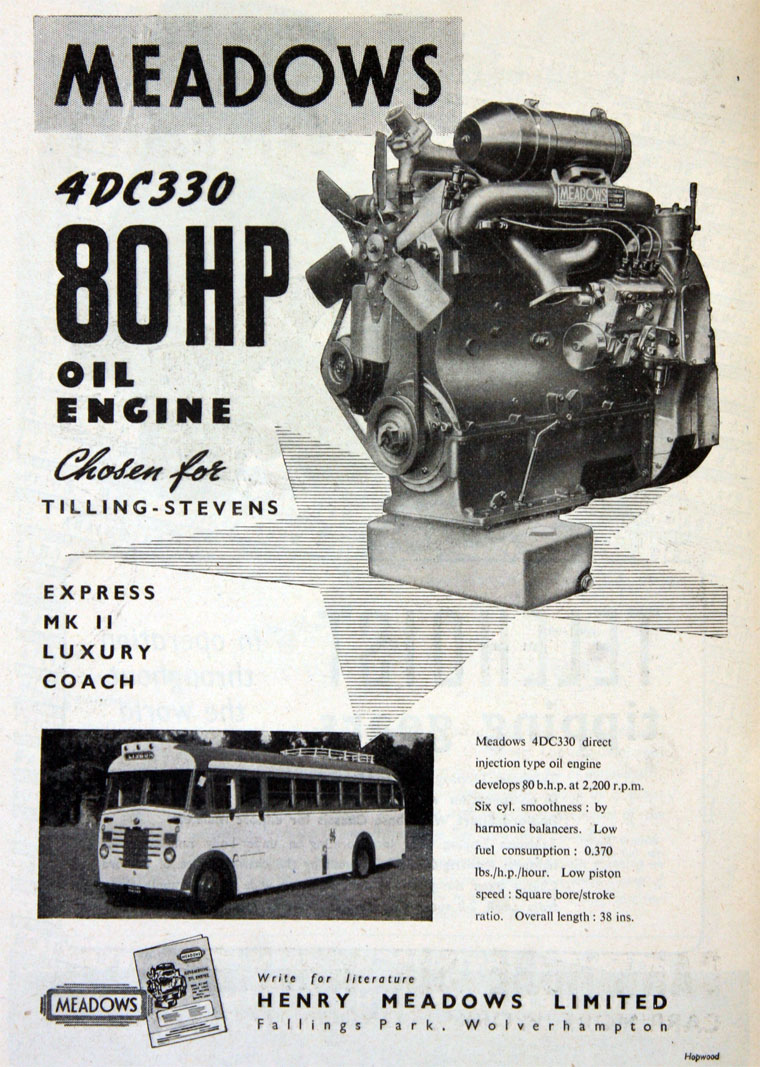 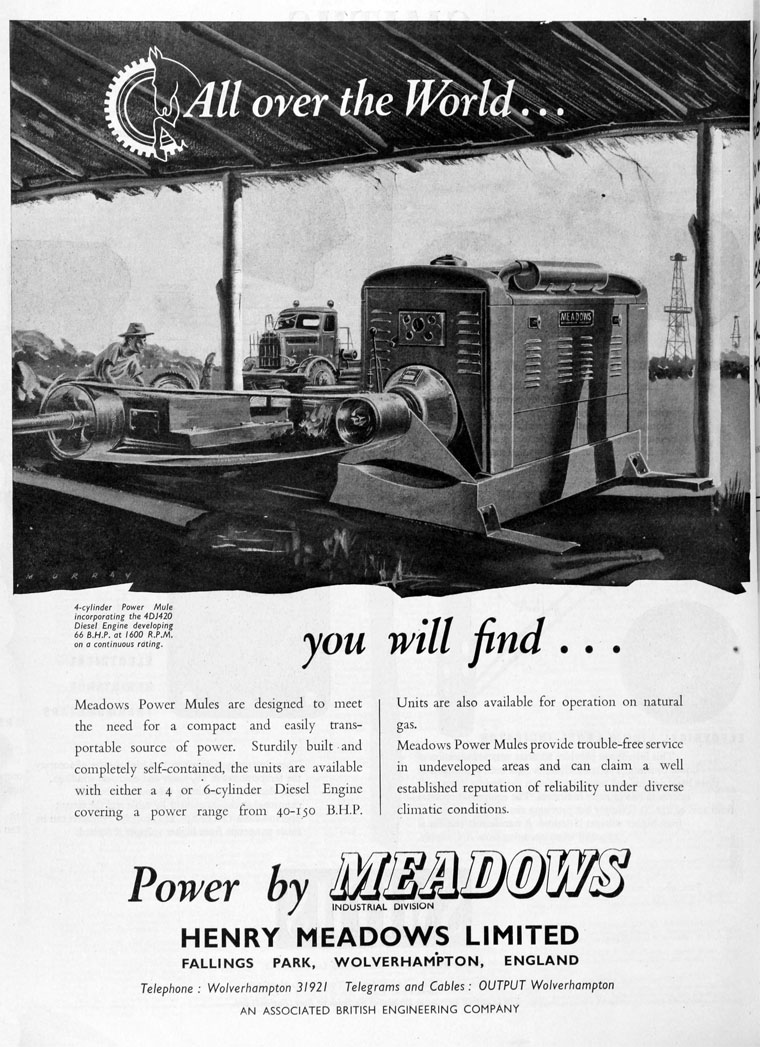 Henry Meadows of Wolverhampton were major suppliers of engines and gearboxes to the smaller companies in the British motor industry.

1920 Founded in Park Lane, Wolverhampton, as a car gearbox maker

1922 They expanded into petrol engines

After World War II they started making diesel engines both for the vehicle, marine and stationary markets. Many were supplied to their neighbour in Fallings Park, Guy Motors for use in their buses and trucks.

1949 The company began working with the Associated British Oil Engines Group, and there has been an interchange of directors.

1955 Following reorganistion, as well as making engines for rail and traction, the company also provided spares and service[4]

1957 They produced the Frisky micro-car powered by a 328 cc Villiers two-cylinder two-stroke engine. They were produced at Henry Meadows (Vehicles) Ltd, Cannock Road. Bodies were made at the nearby Guy factory.

1961 Manufacturing a range of 5 diesel engines from 100 to 300 hp, a range of gearboxes for automotive, industrial and marine purposes. 520 employees.