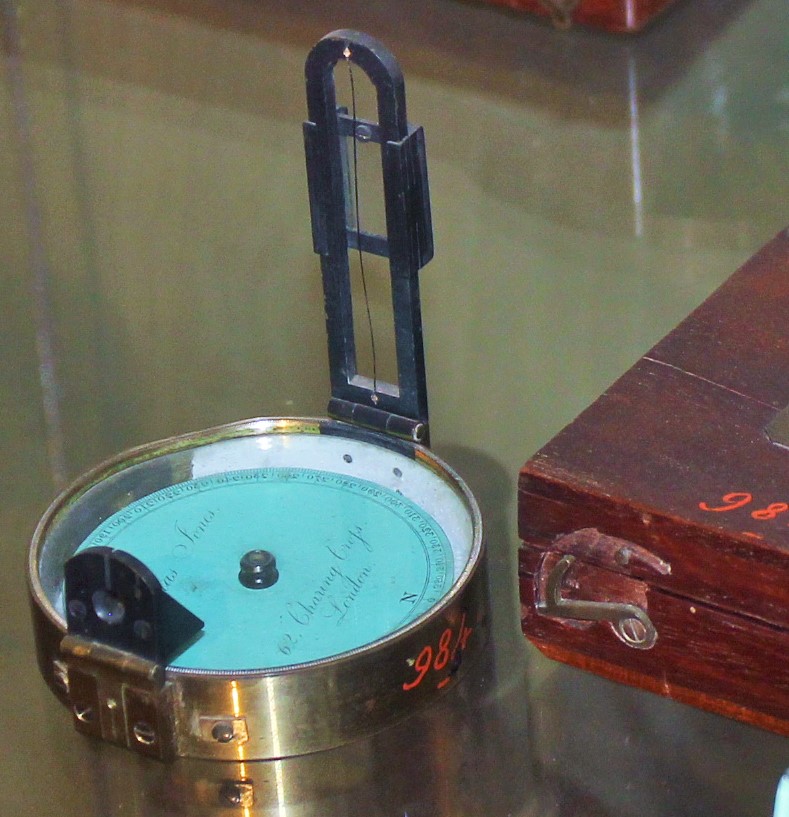 1795 After his father died he left the office to resume his mathematical studies in preparation for a military career.

1799 He was made a freemason before becoming an ensign by purchase and sailing to join his regiment in Madras.

For several years he assisted William Lambton who was surveying for the Madras government.

Returned to England due to ill health

1814 Elected a fellow of the Royal Society.

1816 Member of the committee set up to investigate the length of a pendulum as a physical basis for a standard of length. He undertook much of the practical work involved.

Served on the Royal Commission on Weights and Measures

1820 Henry Kater, F.R.S., Commissioner of the board of Longitude, became a member of the Institution of Civil Engineers.[1]

As well as continuing his scientific studies and publishing the results, for some years he served on the council of the Royal Society including as treasurer and occasionally as vice-president.