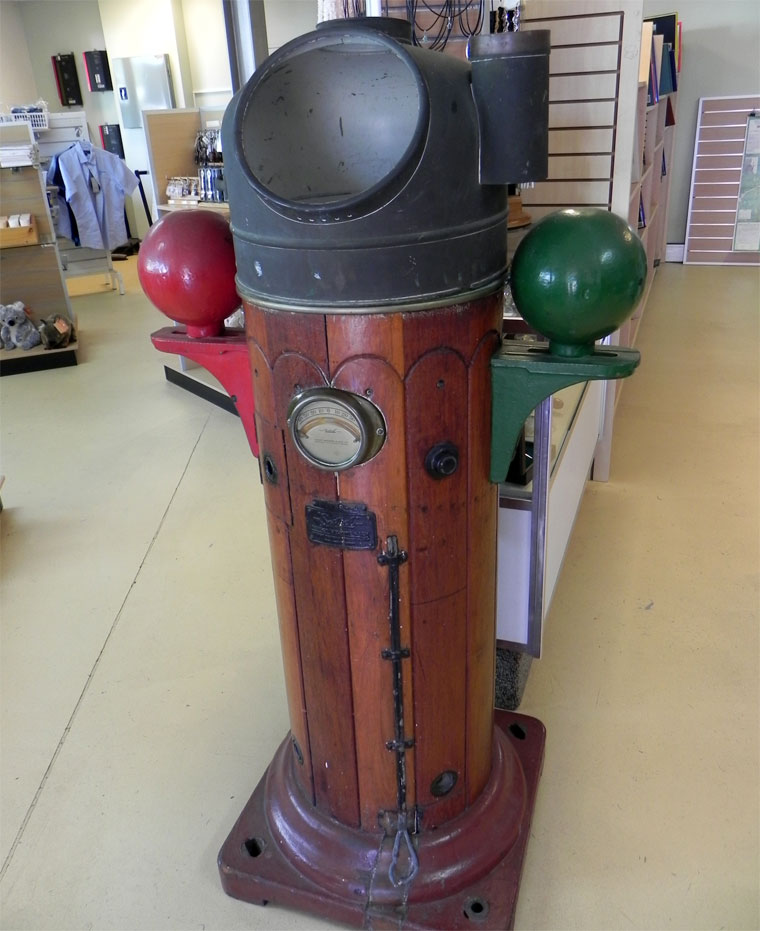 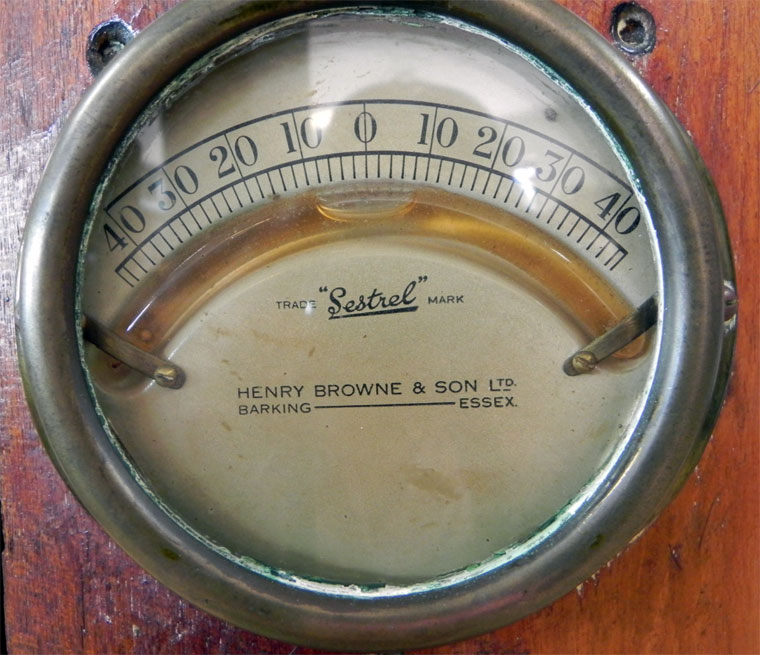 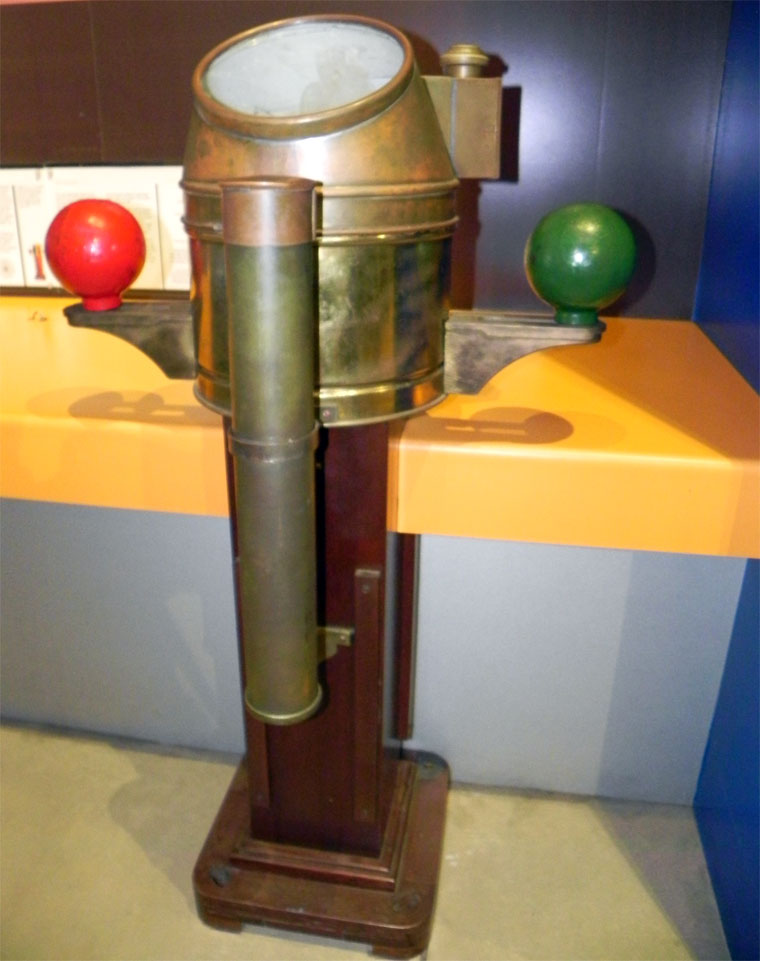 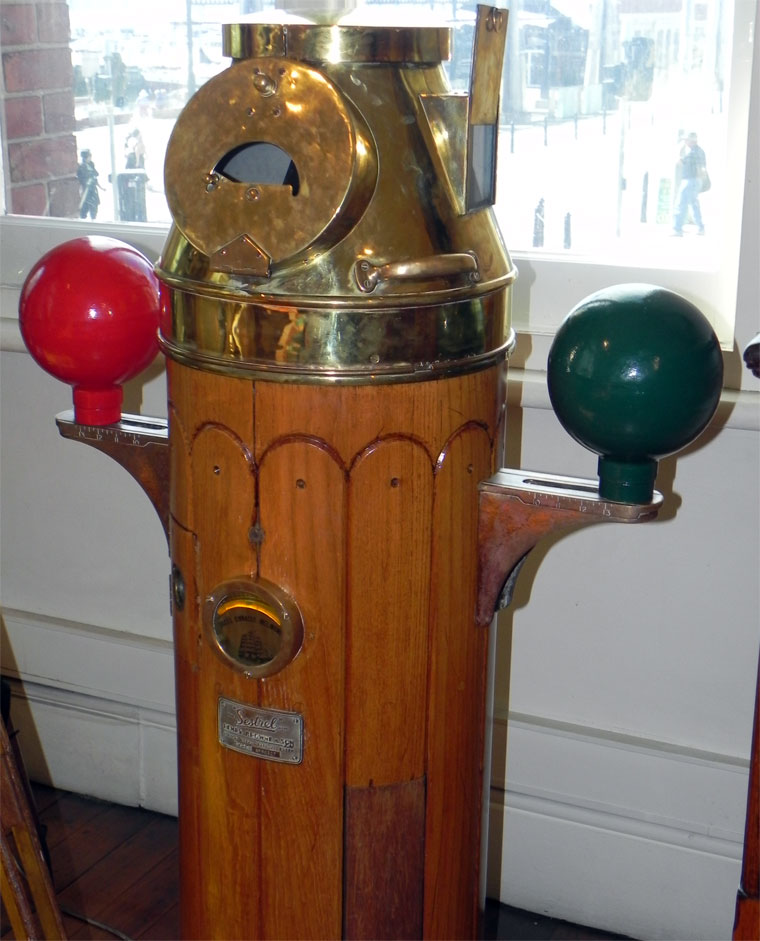 No: 90327. Exhibit at Maritime Museum of Tasmania. 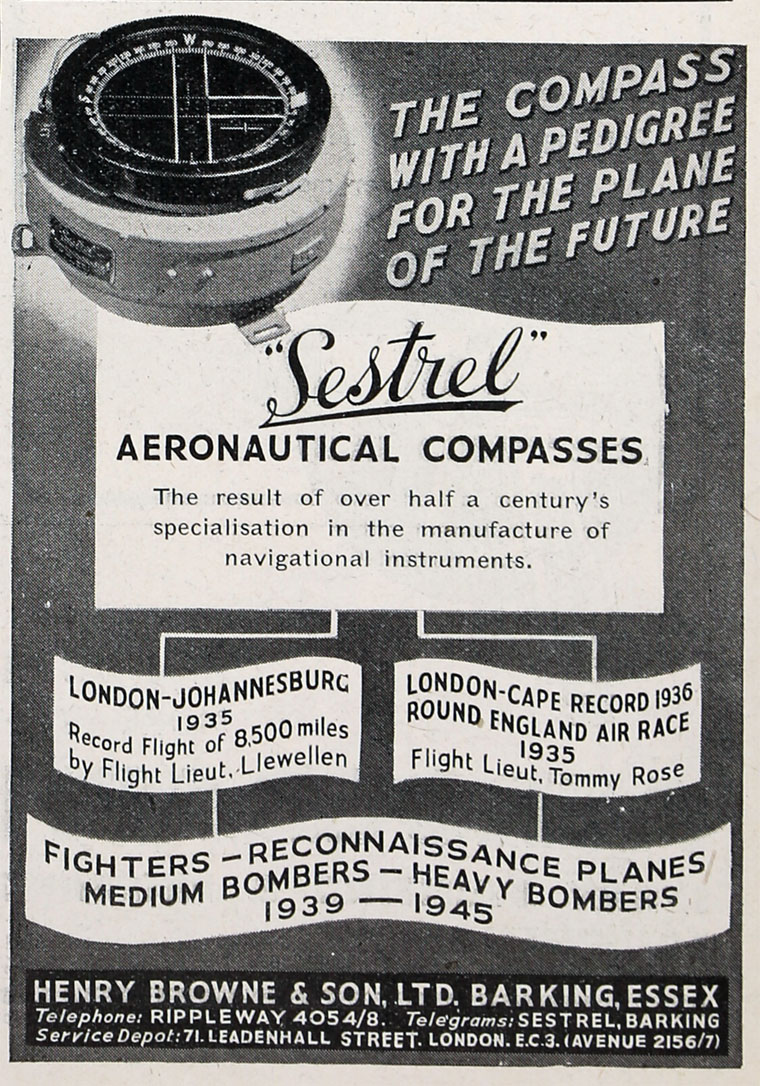 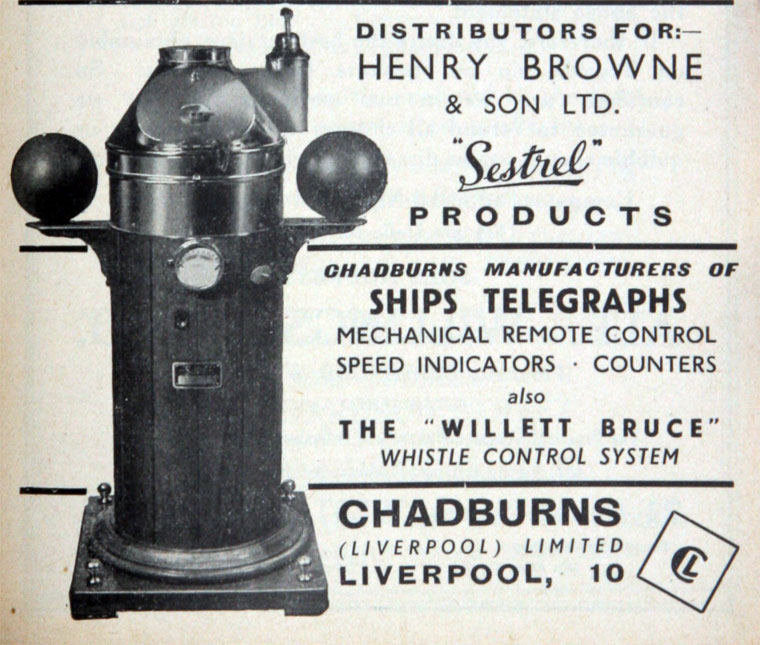 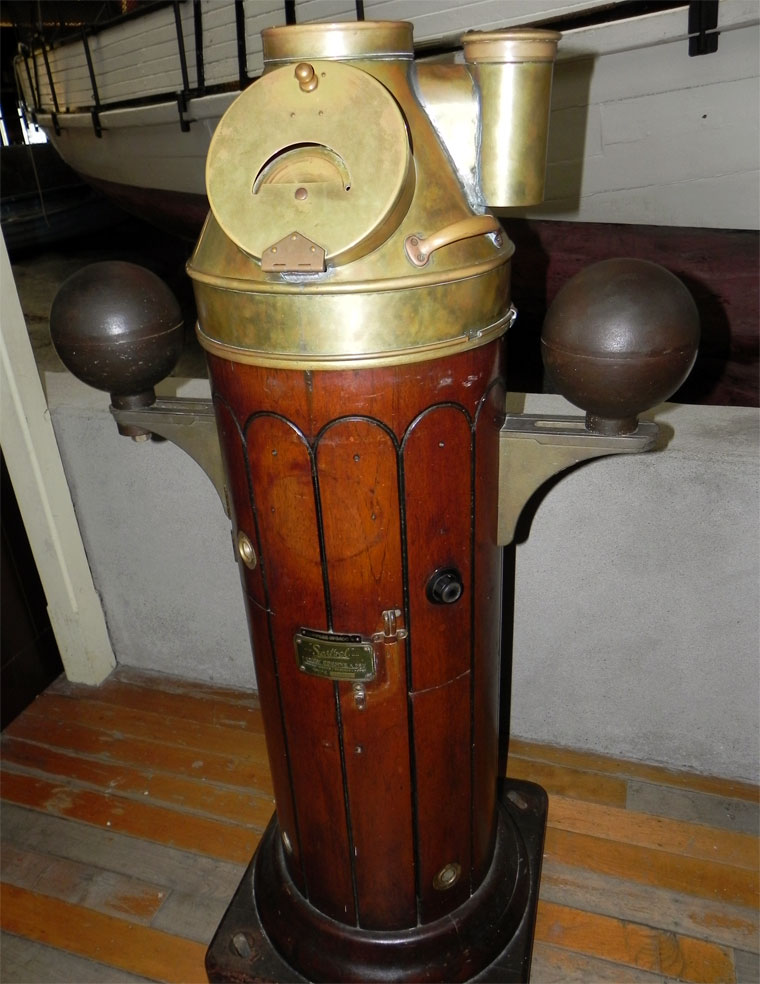 1950 Frank George Browne (sic), of Barking, and Henry Browne and Son, patented improvements in dial mountings for barometers and other instruments.