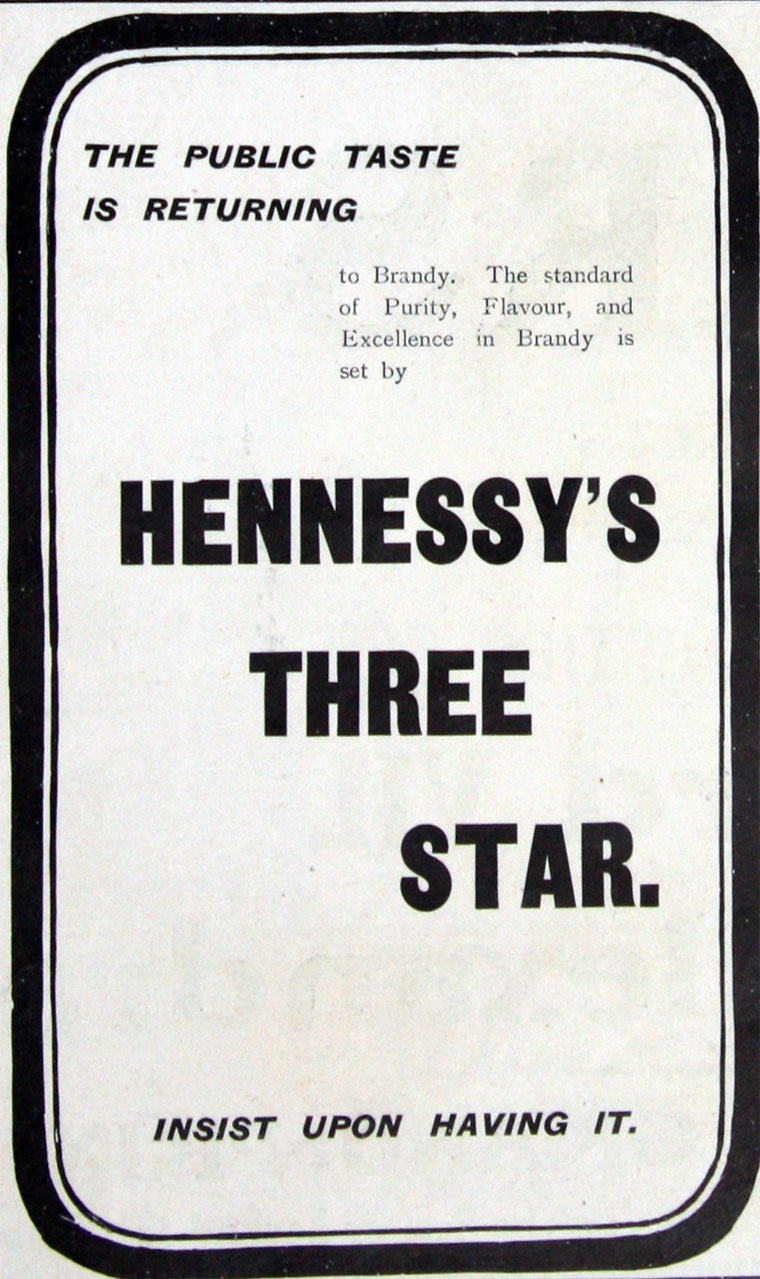 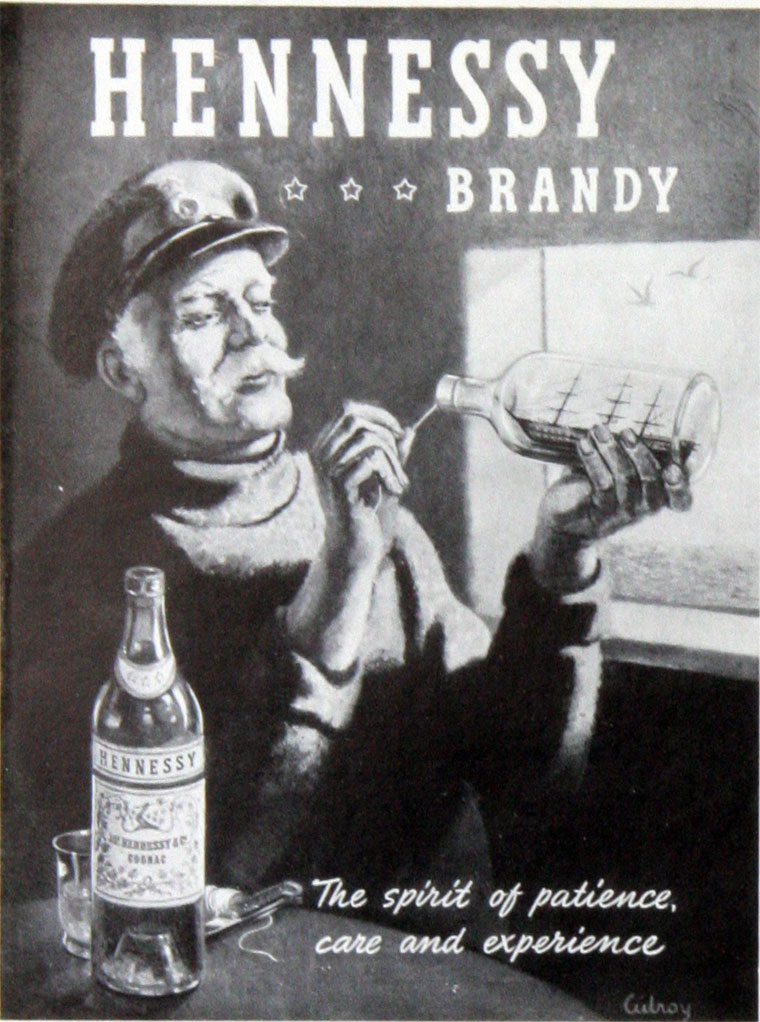 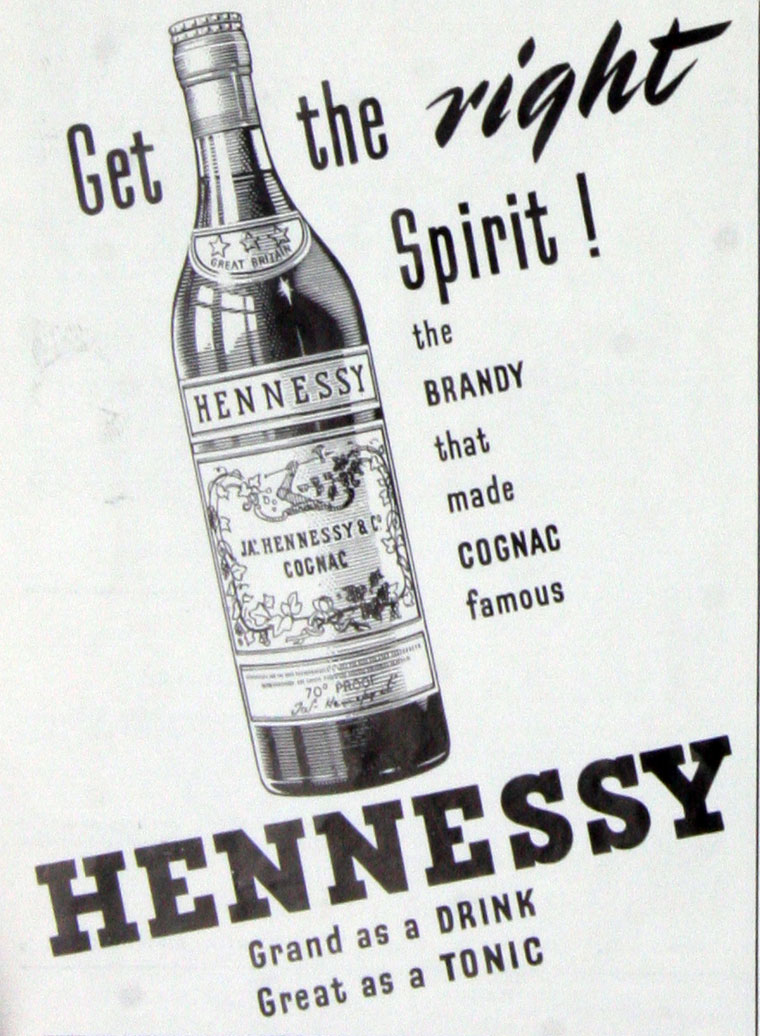 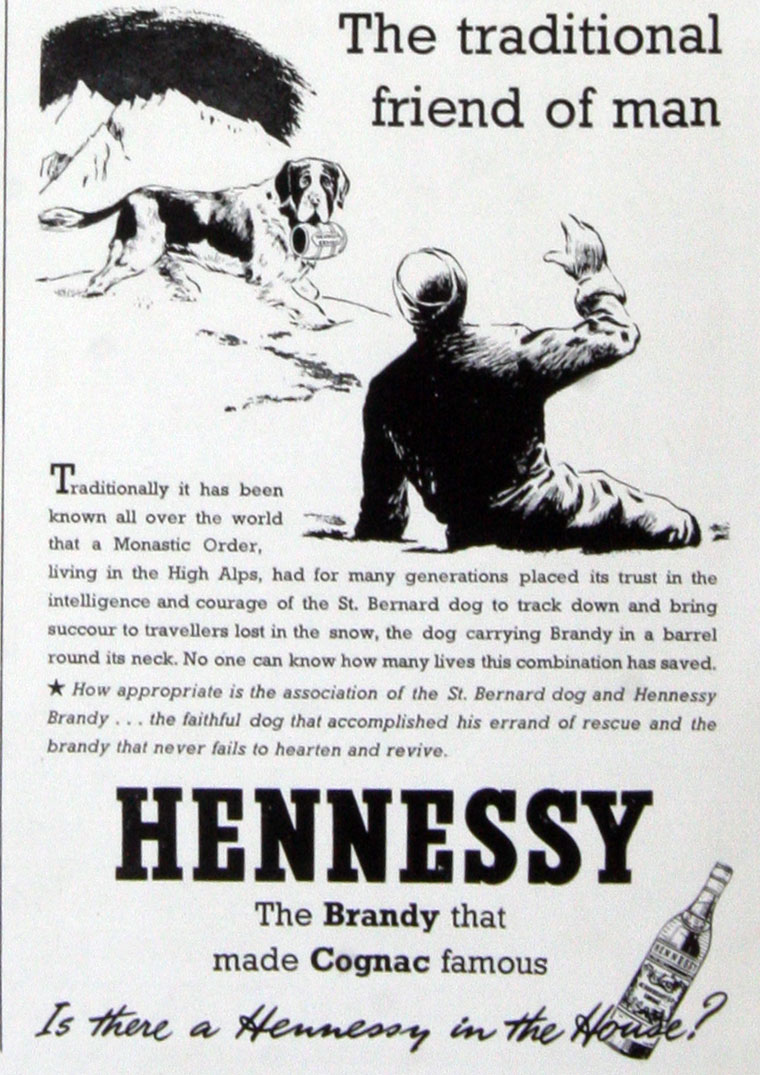 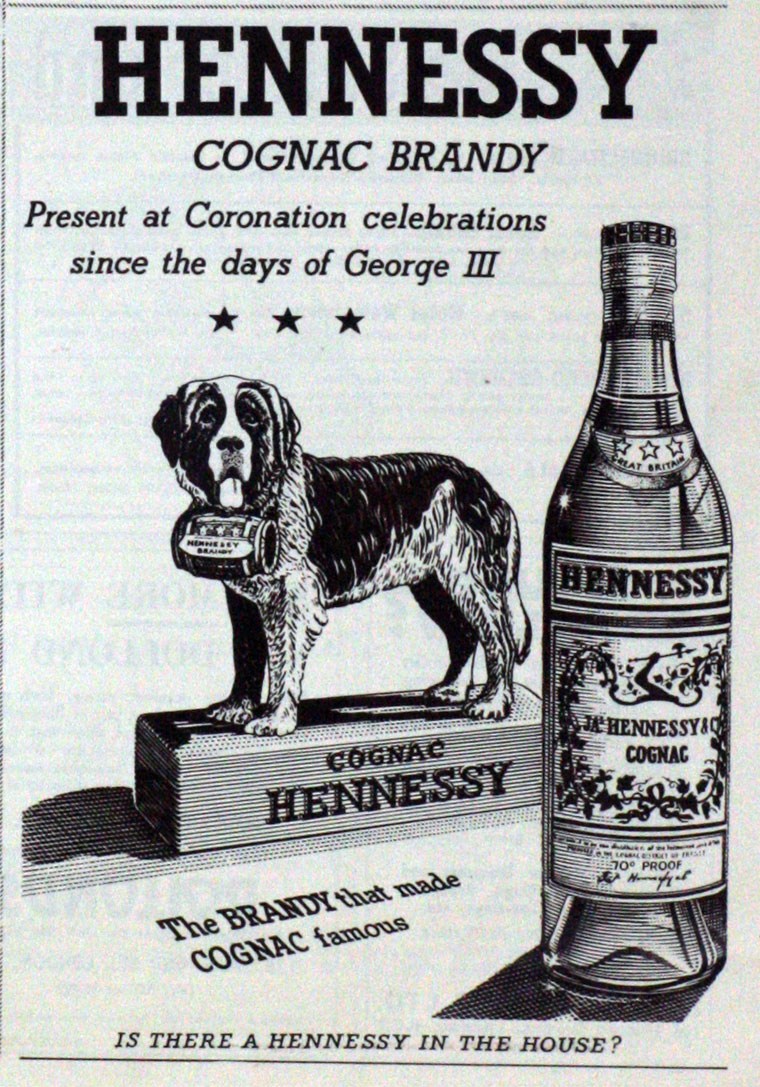 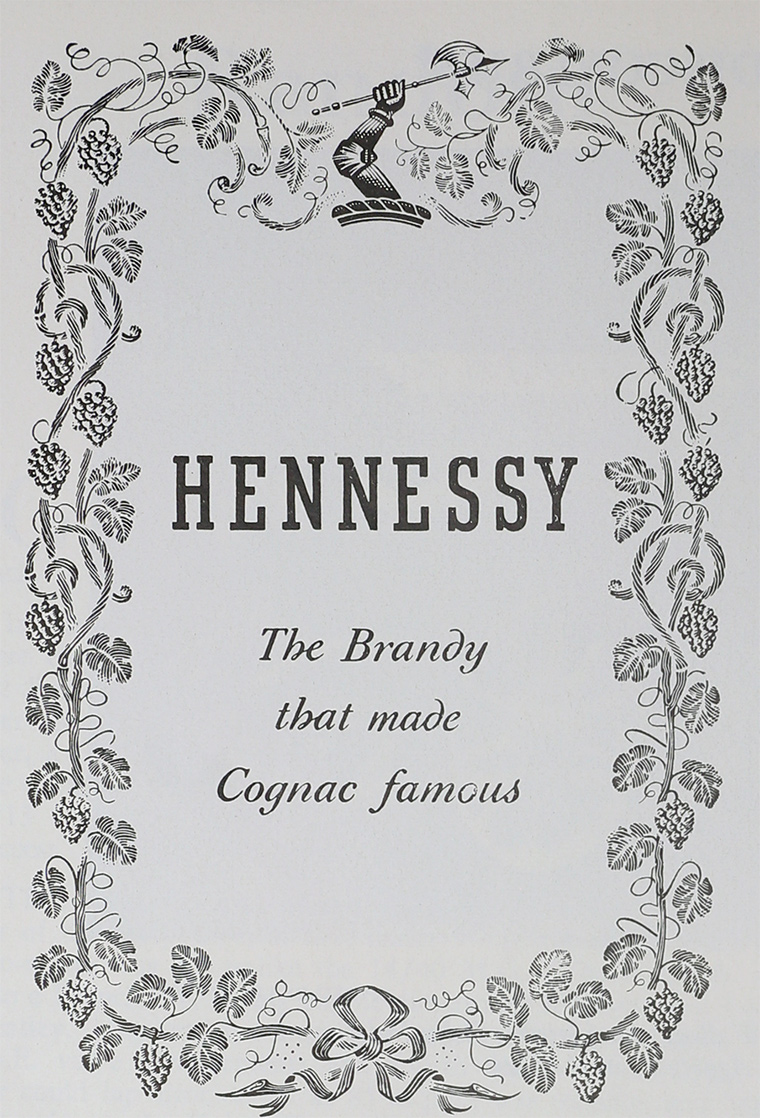 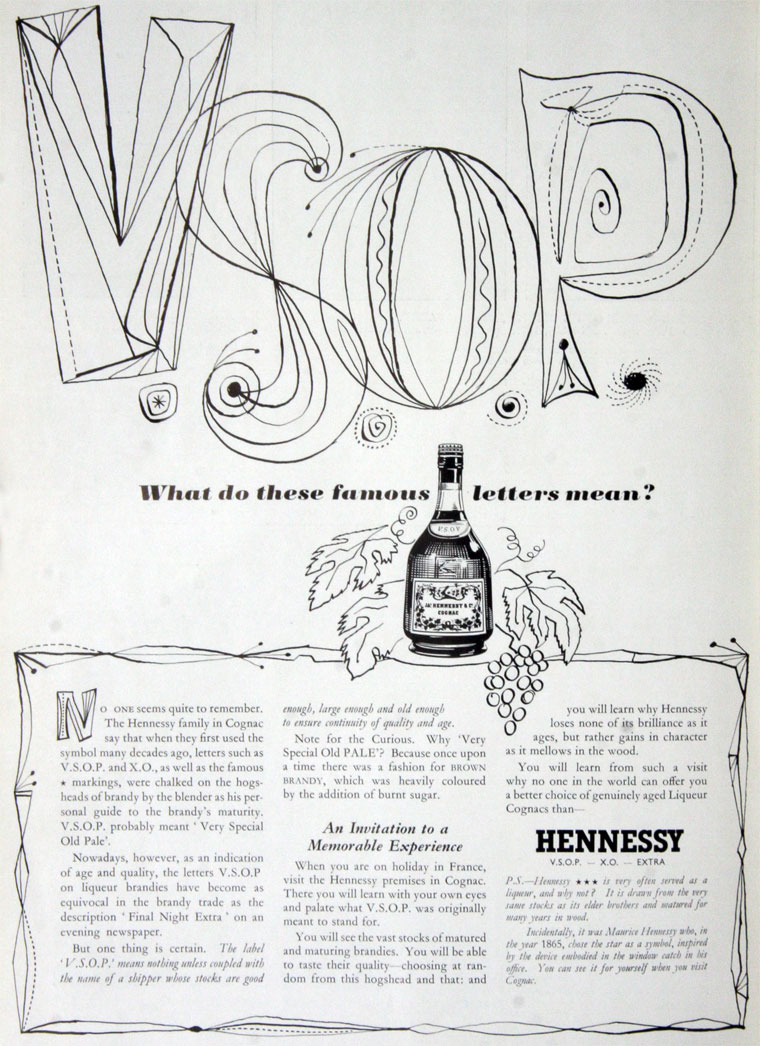 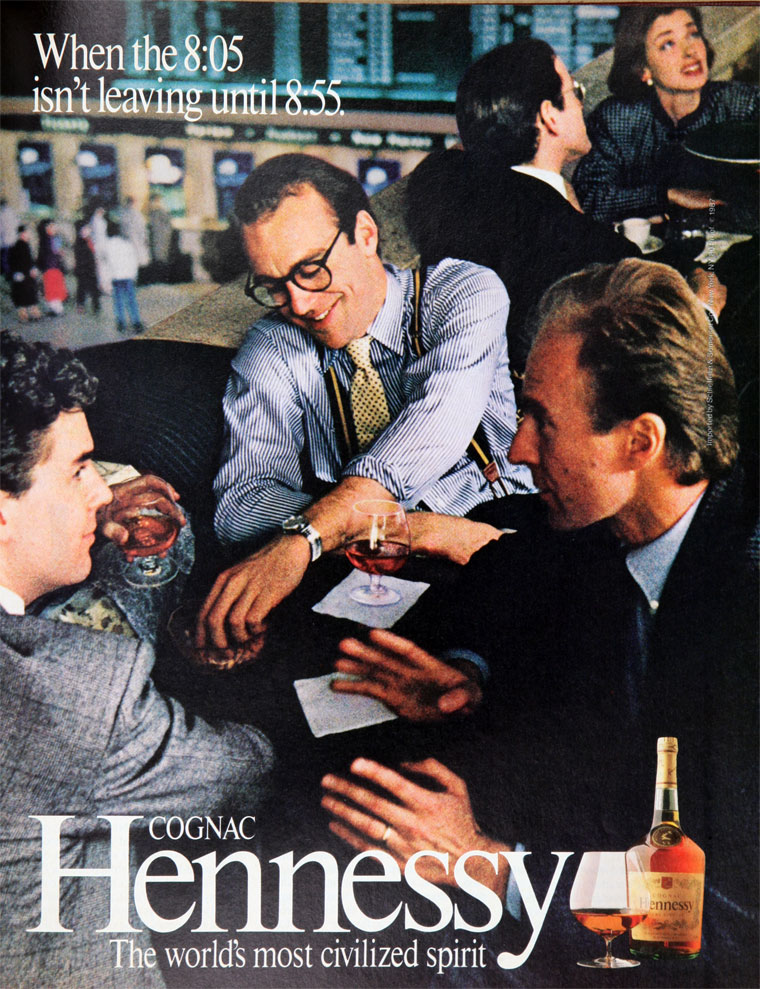 James Hennessy and Co, or more simply Hennessy, is a prominent French winery. Hennessy specializes in the manufacture of cognac; Hennessy's Three Star Brandy. The company of Jas Hennessy and Co sells about 50 million bottles a year worldwide, or more than 40 percent of the world’s Cognac. It is the No. 1 selling brand in the United States.

1794 The company began its deliveries of Hennessy Cognac to the newly independent United States.

1813 The company name was changed to Jas Hennessy and Co, after the son of Richard, James Hennessy began the running of the company.

1971 The company merged with the respected champagne producer Moët and Chandon, the group becoming the Moet-Hennessy Group.