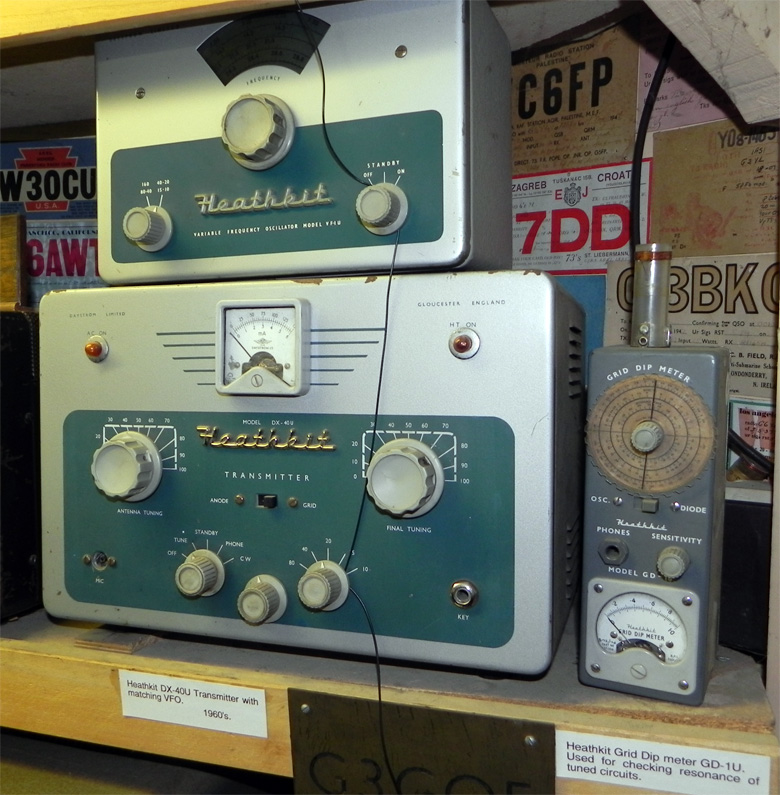 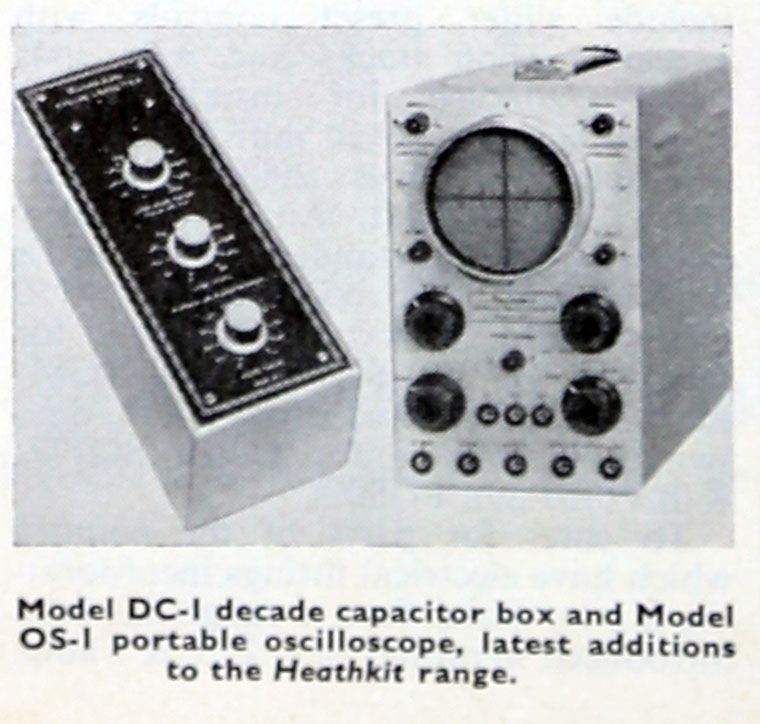 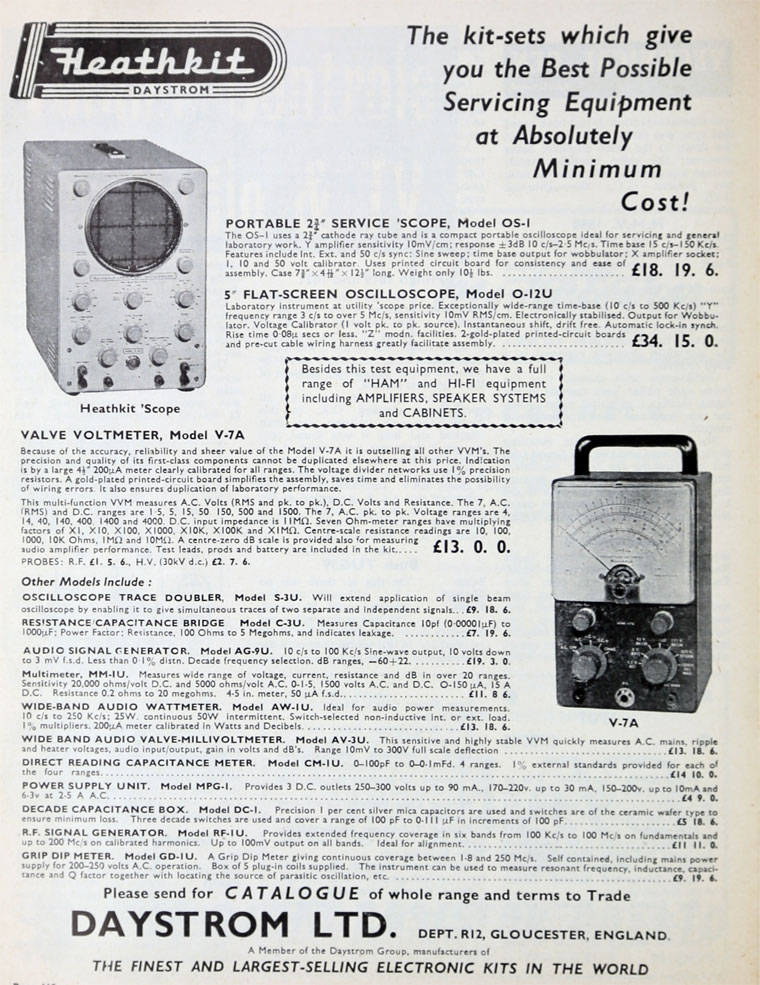 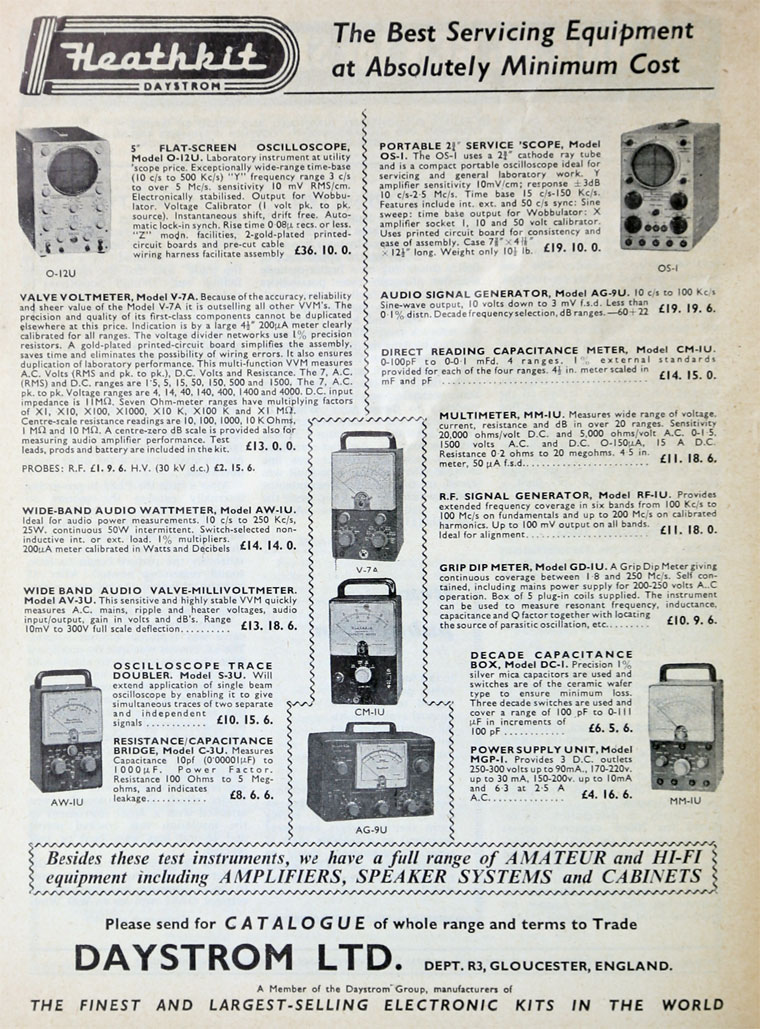 Electronic kits supplied and produced by Daystrom of Gloucester

1926 Sold a light aircraft, the Heath Parasol, in kit form.

1992, Heath announced that it was closing out its kits and leaving the business after 45 years