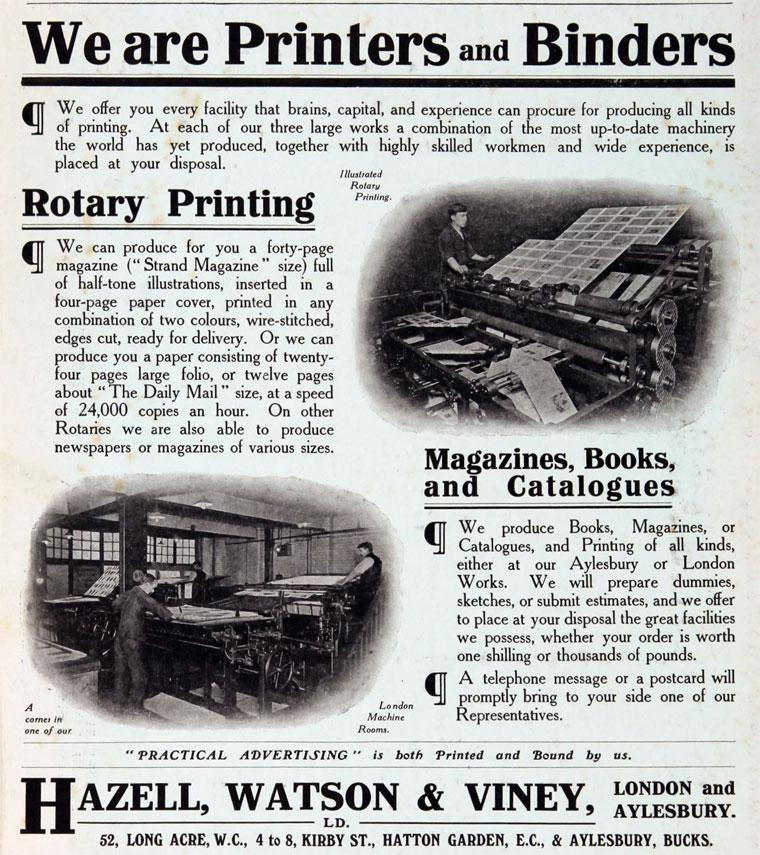 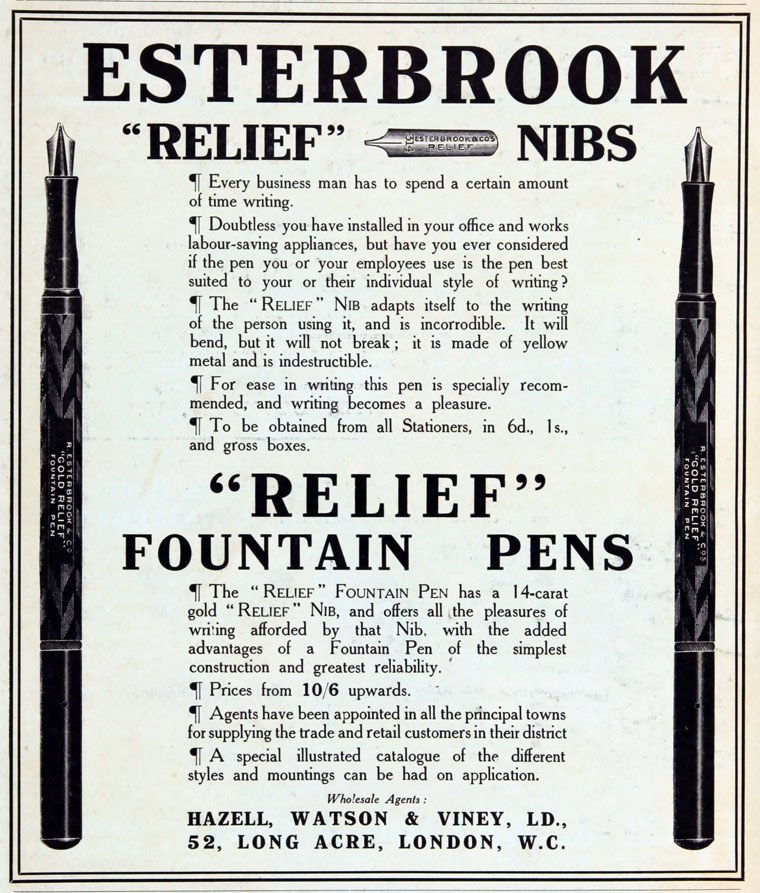 1945 Hazell, Watson and Viney sold Letts Quickref Diaries to Charles Letts and Co and at the same time took a financial interest in that business; all Letts diaries would henceforth be produced by the Charles Letts Co[2]