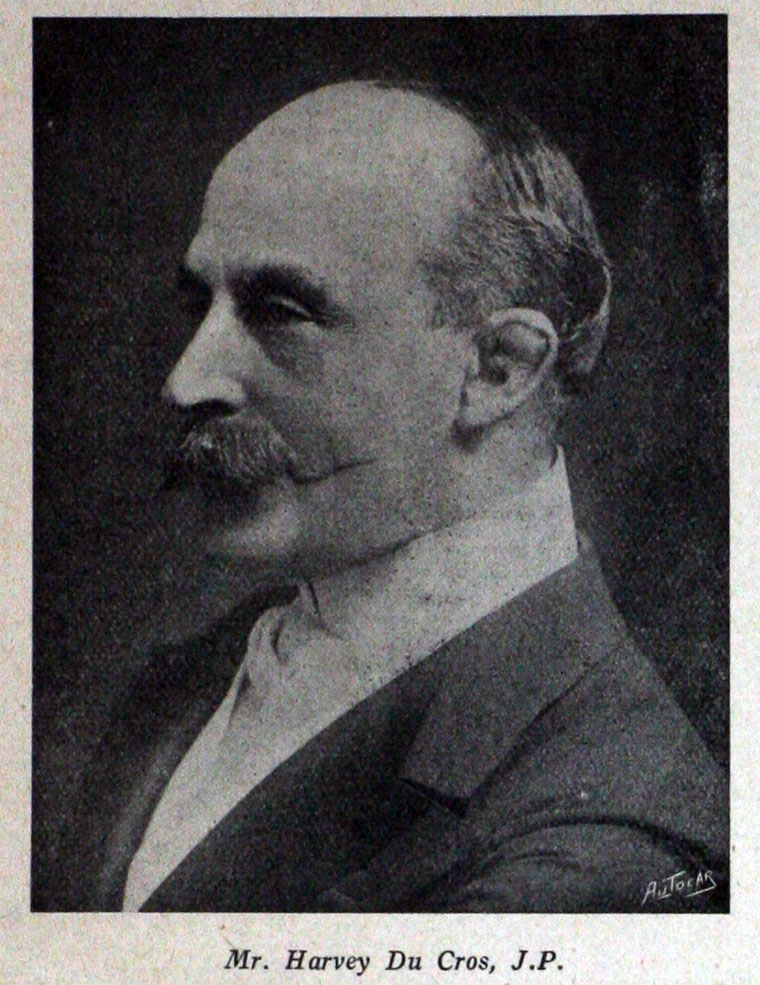 1906 Invested in Austin and was involved in the business. British agent for Panhard-Levassor cars.

He was Justice of the Peace for Sussex[5]