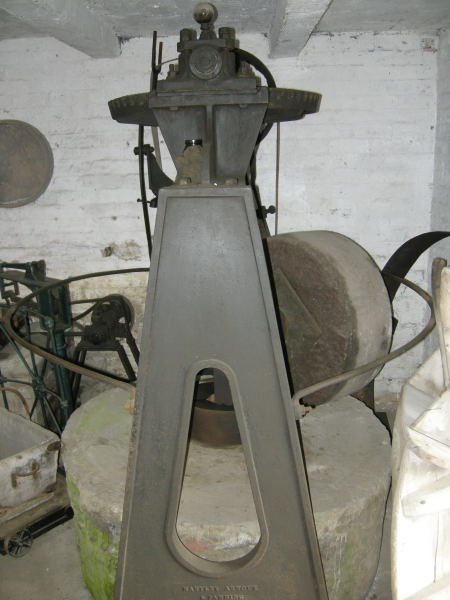 April 1888. Points and crossings for railways.

1875 Patent. '2366. To John William Hartley, of the California Works, Stoke upon Trent, in the county of Stafford, Engineer, for the invention of "improvements in governors for steam & other engines."'[1]

1877 There is a record of some pottery making machinery

The firm's main line of business was in the manufacture of machinery for the pottery and brickmaking industries. They also undertook some millwrighting and general engineering. Locomotive building was carried out on behalf of Kerr, Stuart and Co. The total number of engines built was probably 21.

1880 Advert on this page as Hartley and Arnoux Brothers. See Ferdinand Arnoux and Albert Arnoux

1886 Walter Harley Fanning joined the firm as a partner, which was renamed Hartley, Arnoux and Fanning; the company was described as railway and potters' engineers.

1890 Fatal accident during the construction of a clay hoist at the works of Emery and Sons, Cobridge.

1892 The company was purchased by Kerr, Stuart and Co. The railway and tramway plant part of the business was sold to Dick, Kerr and Co.