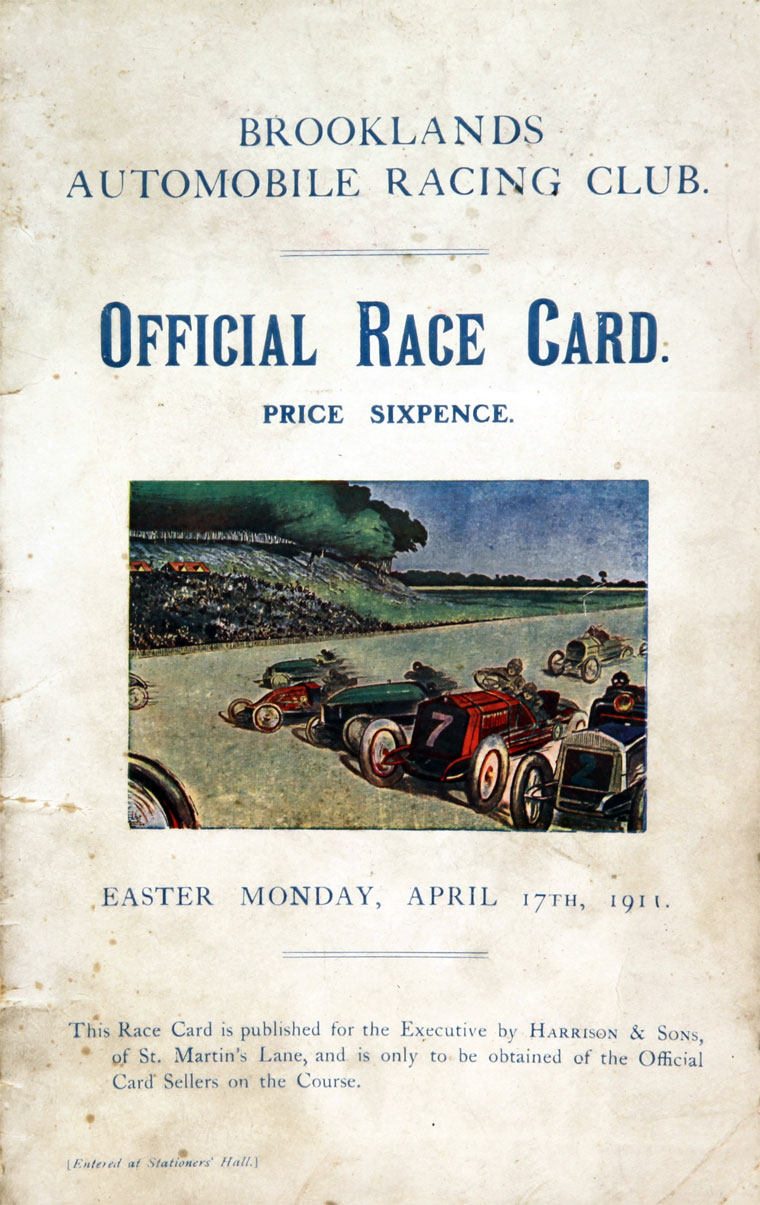 The origins of the Company origins can be traced back to Richard Harrison who, in 1557, was recorded as a freeman of "the mystery and art of printing".

1738 Thomas Harrison was apprenticed to the Confidential Government Printer

1743 Thomas's younger brother James joined him in the business.

1750 The company was founded: by James Harrison in London. It gained and held Government contracts from then on.

The firm started printing "The London Gazette" from 1765.

Another branch of the business was the booksellers, publishers, and exporters of 45, Pall Mall, London, S.W.

1839 Harrison and Co printers. Thomas Richard Harrison entered into partnership with John William Parker. Their main premises were at 45-46 St Martin's Lane, but they also maintained private presses at the Foreign Office and the War Office.

Thomas Richard Harrison and Thomas Harrison, of 45 St Martins Lane, were Printers of The London Gazette

1853 Another of their famous publications, "Burke's Peerage", was printed at the old Royal Library building in Pall Mall from 1853 to 1905.

1910 End of the firm's printing of The London Gazette

1911 Started printing postage stamps, this was at Hayes, Middlesex

Harrisons produced stamps for over 100 countries, including all British postage stamps from 1934 until the 1980s.

1979 Richard Harrison retired; the firm was taken over by Lonrho.[3]

Until 1997, the business traded under the name of Harrison. The company logo changed over the years, but it invariably retained the hare, rye and sun play on words.