Grace's Guide is the leading source of historical information on industry and manufacturing in Britain. This web publication contains 148,128 pages of information and 233,665 images on early companies, their products and the people who designed and built them. 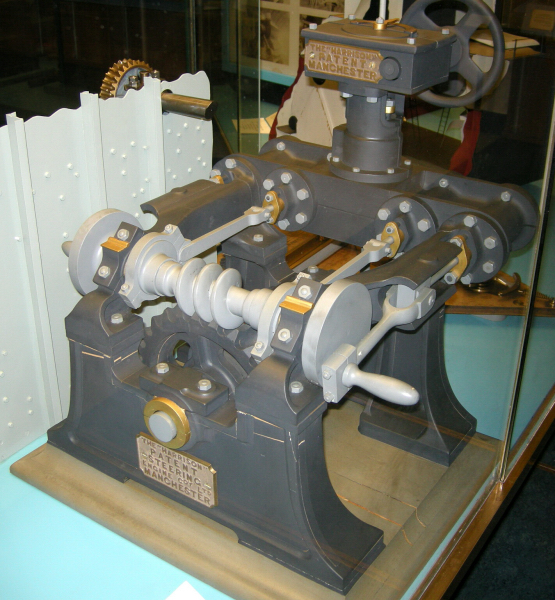 Note: An article in 'The Engineer', 30th August 1878, reported that a new steam steering gear, patented by Mr Harrison, had been exhibited at the Salford works of Hodgson and Stead. Edward Inman was a partner in Hodgson & Stead. Rumford Street, the Harrison company's address, was 300 yds north of Hodgson & Stead's Egerton Iron Works, and it is considered unlikely that a factory of any significant size was located here, and more likely that the engins were made by Hodgson & Stead.