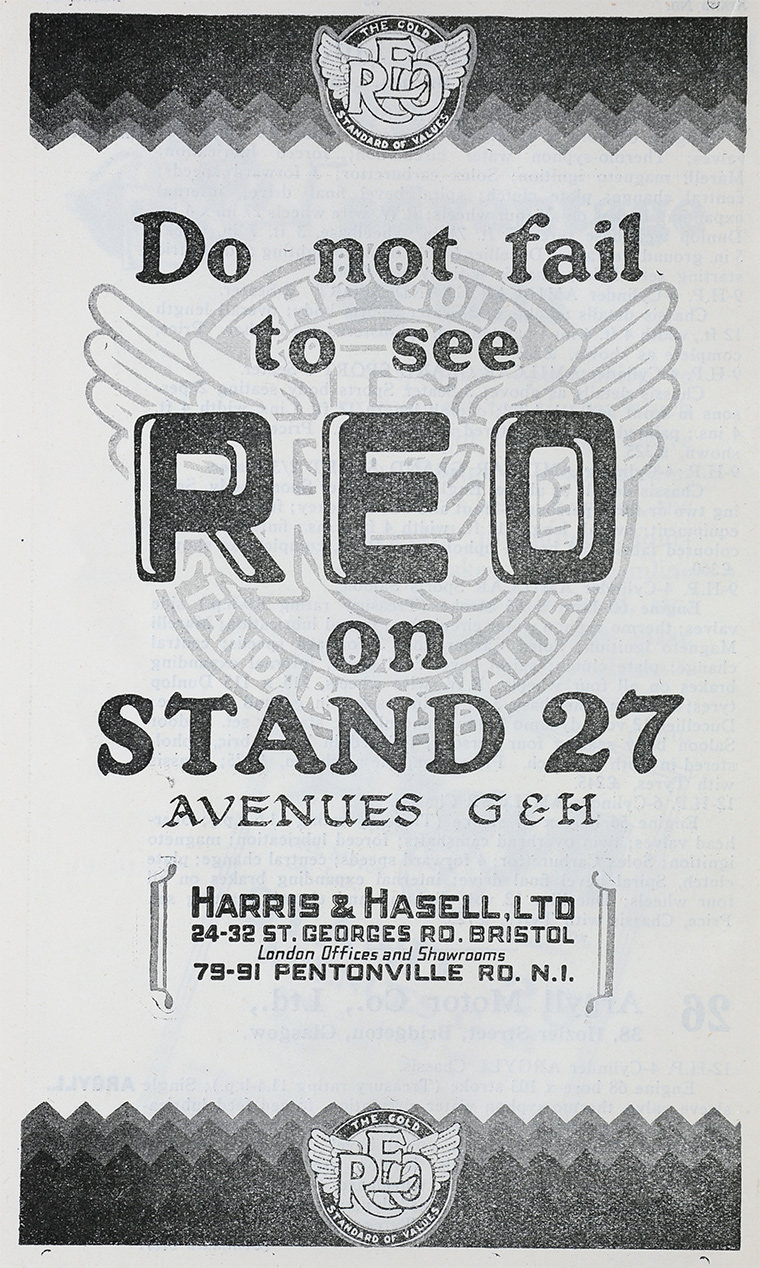 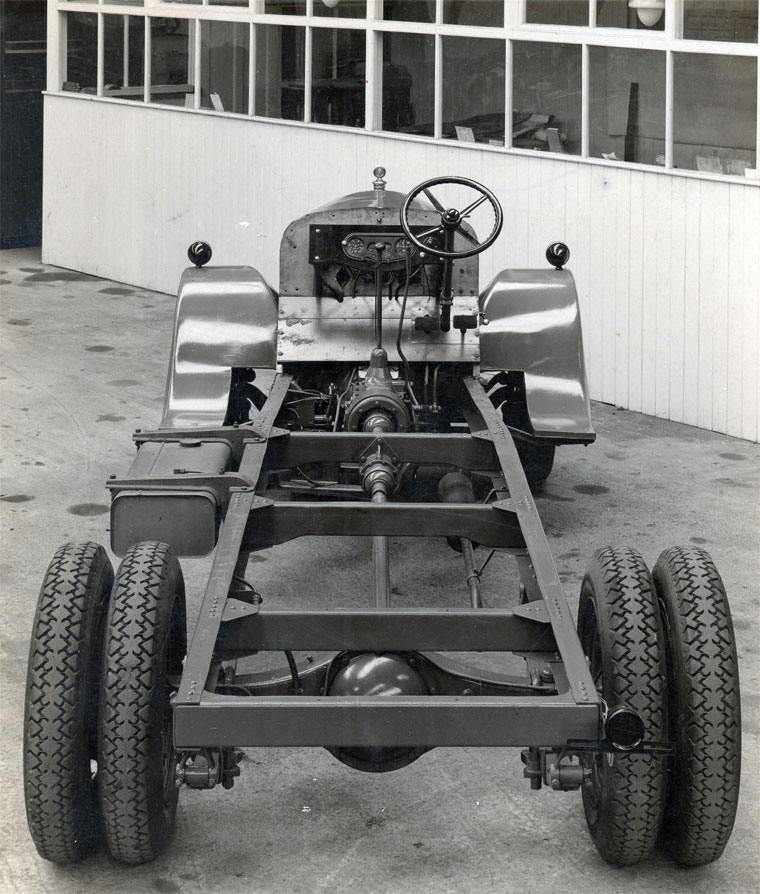 Company formed in 1914 as haulage contractors

1923 Entered agreement to import Reo cars from the US.

1929 The company could produce 1,300 vehicles per annum. The annual report stated 'The Vendor Company's contract with the Reo Motor Car company terminated on 31st May, 1929, and in view of the increasing demand for all-British products, and the higher profits which can be earned by purchasing the largest possible proportion of the component parts in the British market, thus avoiding payment of 5mport duty, the Directors have decided that the Company shall in future produce its own chassis. A Six-Cylinder 20-seater chassis for long distance work and local bus services is already in production, and has given excellent results upon the road. Plans are also well advanced for a Super Pullman Straight-Eight 32-seater, for which type of vehicle there is a very large demand, and this model will be available at the Commercial Motor Show, which is to be held at Olympia next November. It is the Directors' intention that these models shall be followed by a low-priced Six-Cylinder 30-cwt. Sprinter for Home and Export purposes, and that the Company shall concentrate upon these three models. They are to be sold under the trade name of "B. A. T." - British Associated Transport' [1]

The three images are believed to have been taken at Harris and Hasell and show the building of Reo models from kits shipped from the US. Pictures are probably prior to 1930 and by kind permission of Mr. John Crookes