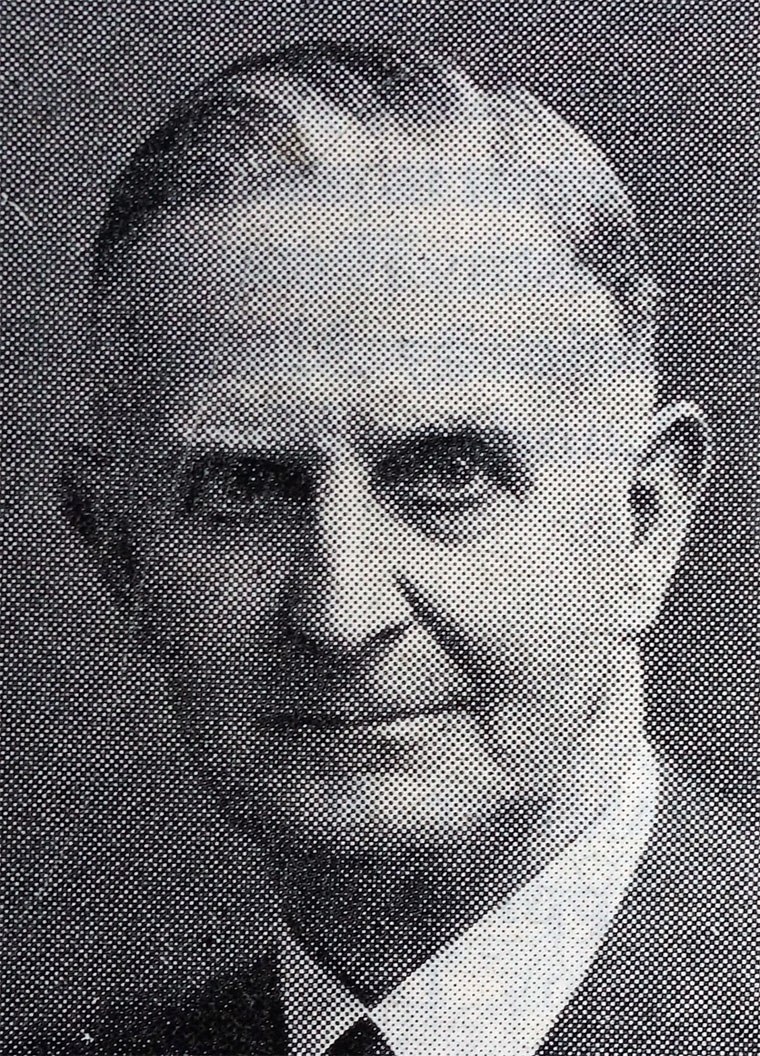 Sir Harold Edgar Yarrow (1884-1962) of Yarrow and Co, was a British industrialist and shipbuilder. He developed Yarrow Shipbuilders as Chairman and Managing Director, as well as later serving as Chairman of Clydesdale Bank.

1884 August 11th. Born in London the son of Alfred Yarrow

Yarrow was chairman and managing director of Yarrow Shipbuilders for over forty years, diversifying the company and overseeing its move to the River Clyde.

He served as Chairman of the North of Scotland and Clydesdale Bank and, in 1958, was appointed GBE for advancing Scottish business interests.

1962 April 19th. Died at Overton, Kilmacolm, Renfrewshire and succeeded by Eric Yarrow, his only son.

He was educated at Bedford Grammar School and from 1901-06 he served an apprenticeship with Humphreys and Tennant, Deptford, and with Augustin Norman, Havre.

He entered the works of Yarrow and Co. Ltd, the shipbuilders, in 1906 and in 1907 he was made a Director of the Company at Poplar and Scotstoun. Later, he became Chairman and Managing Director. Sir Harold was Chairman of the Company until his death. He was also Chairman of the Clydesdale and North of Scotland Bank, a Director of the Midland Bank and of Yarrow (Africa) (Pty.) Ltd.

Sir Harold became a Member of this Institution in 1925. He succeeded his father as the second baronet in 1932.