Grace's Guide is the leading source of historical information on industry and manufacturing in Britain. This web publication contains 145,064 pages of information and 230,729 images on early companies, their products and the people who designed and built them.

Base of lamp post. Exhibit at the Didcot Railway Centre. 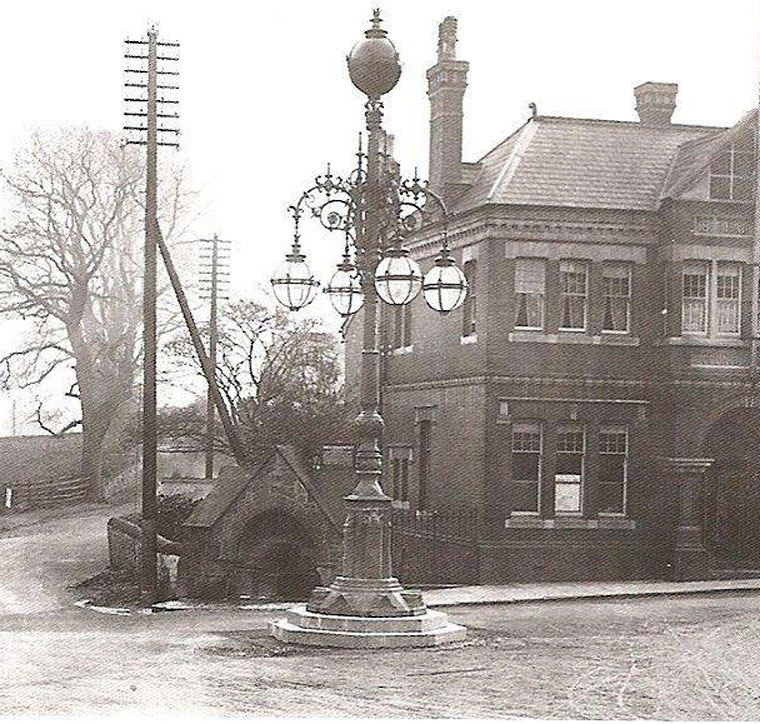 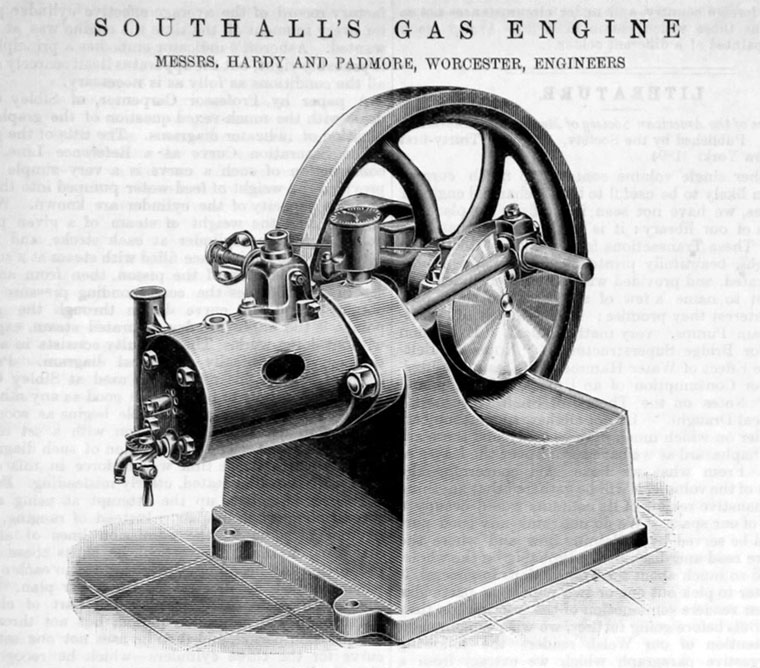 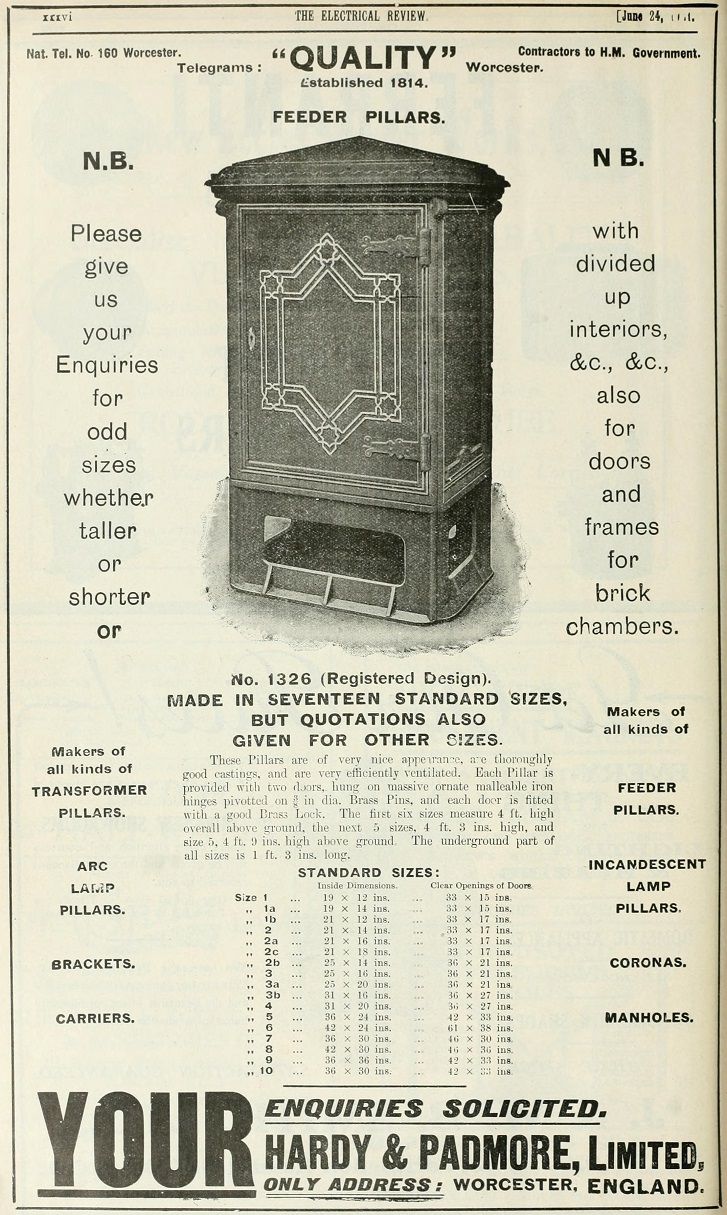 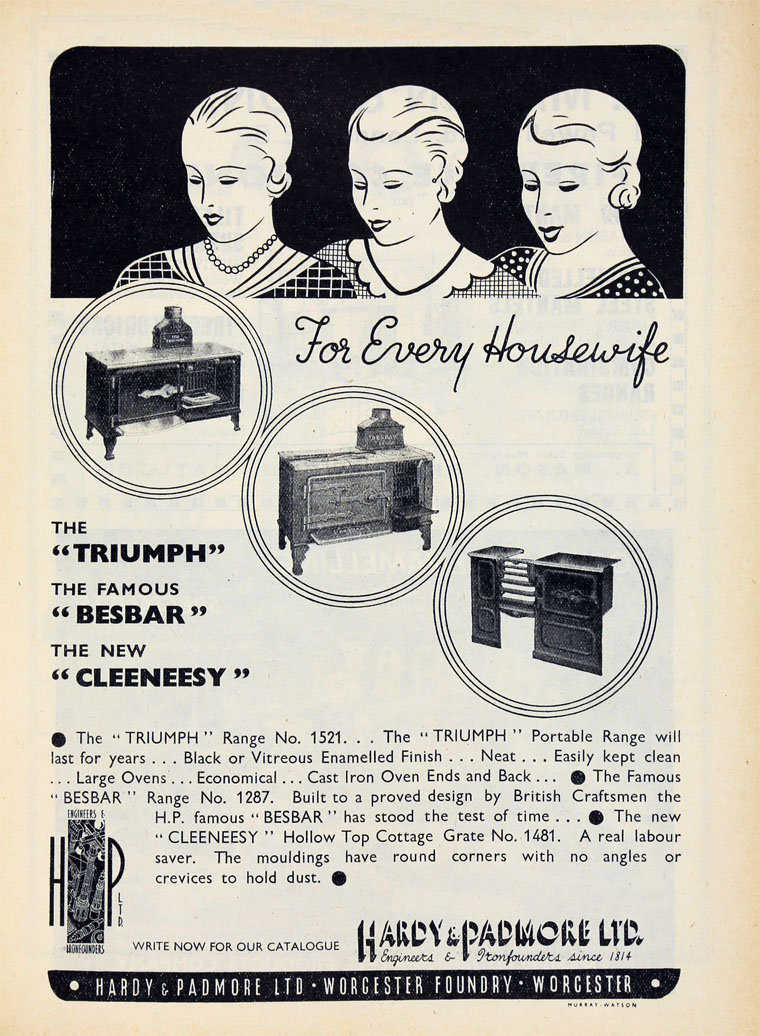 Suppliers of Lamp posts and tram wire posts and engines

1822 Listed as Hardy and Pickering

1840 Company listed as Hardy and Padmore

1851 Partnership dissolved. '...the Partnership heretofore subsisting between Robert Hardy and Richard Padmore, of the city of Worcester, Ironfounders, trading under the style or firm of Hardy and Padmore, was, on the 25th day of March instant, dissolved by mutual consent...'[1]