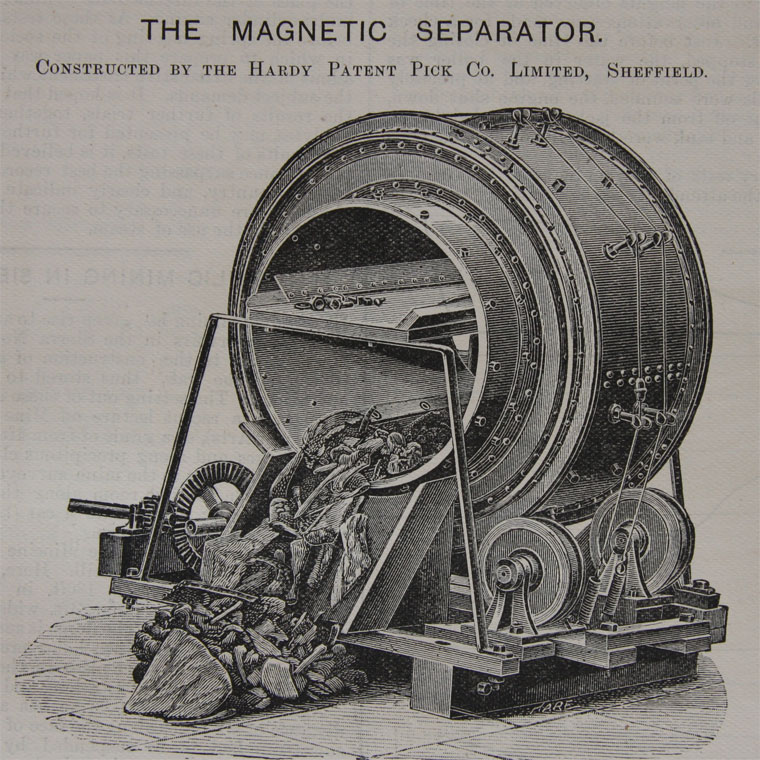 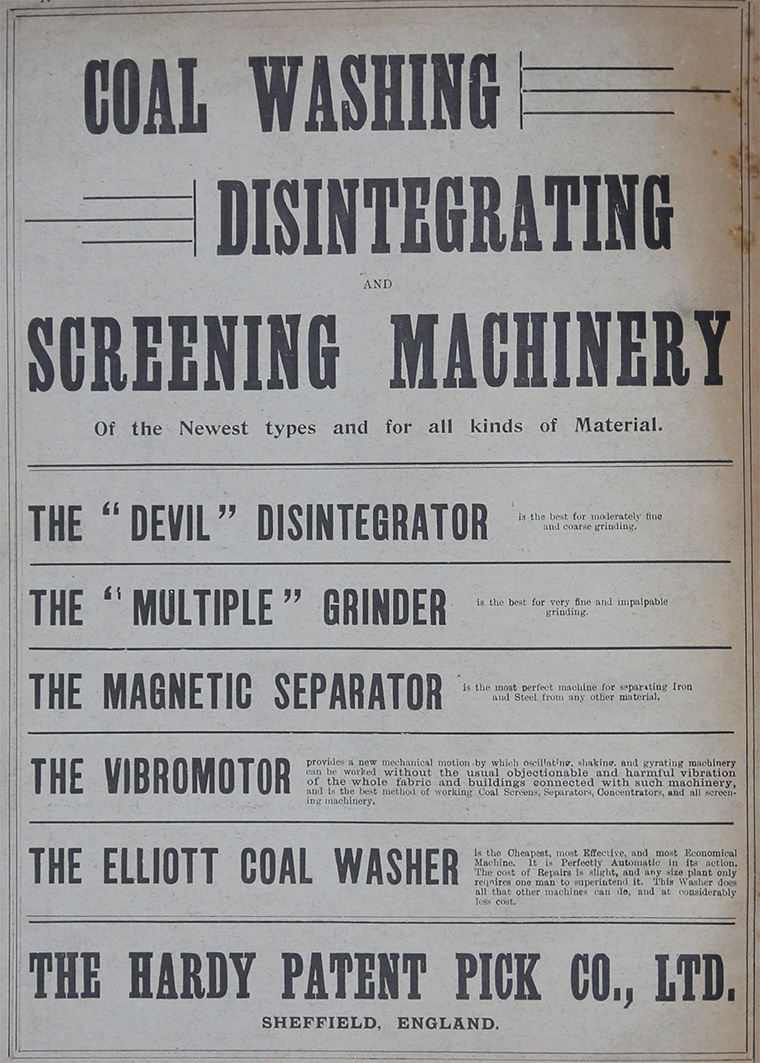 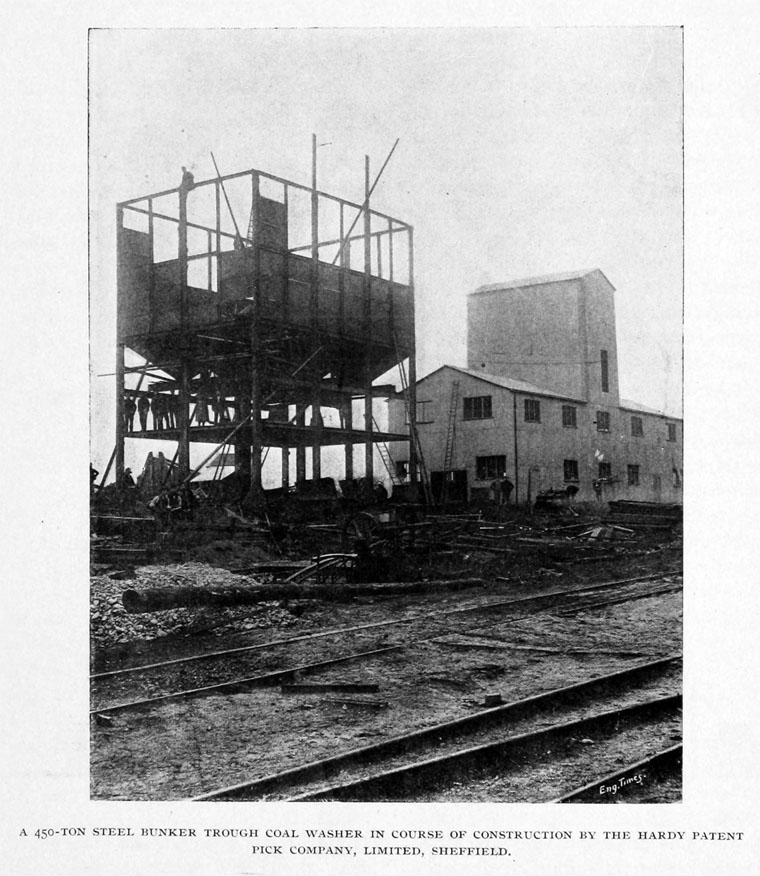 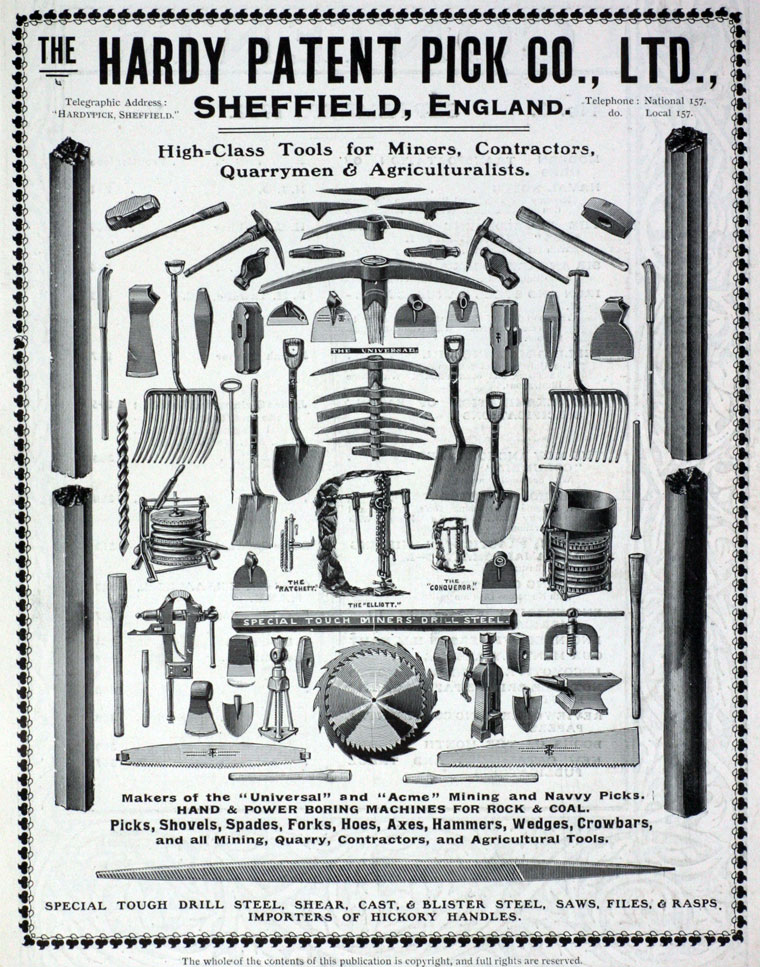 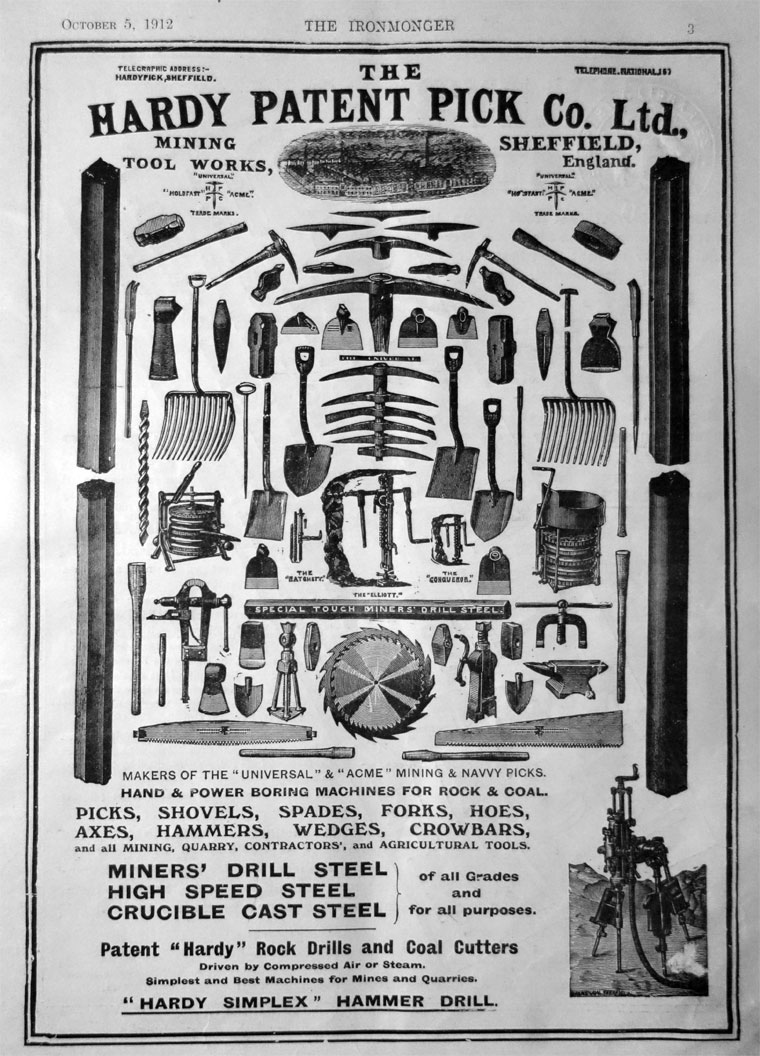 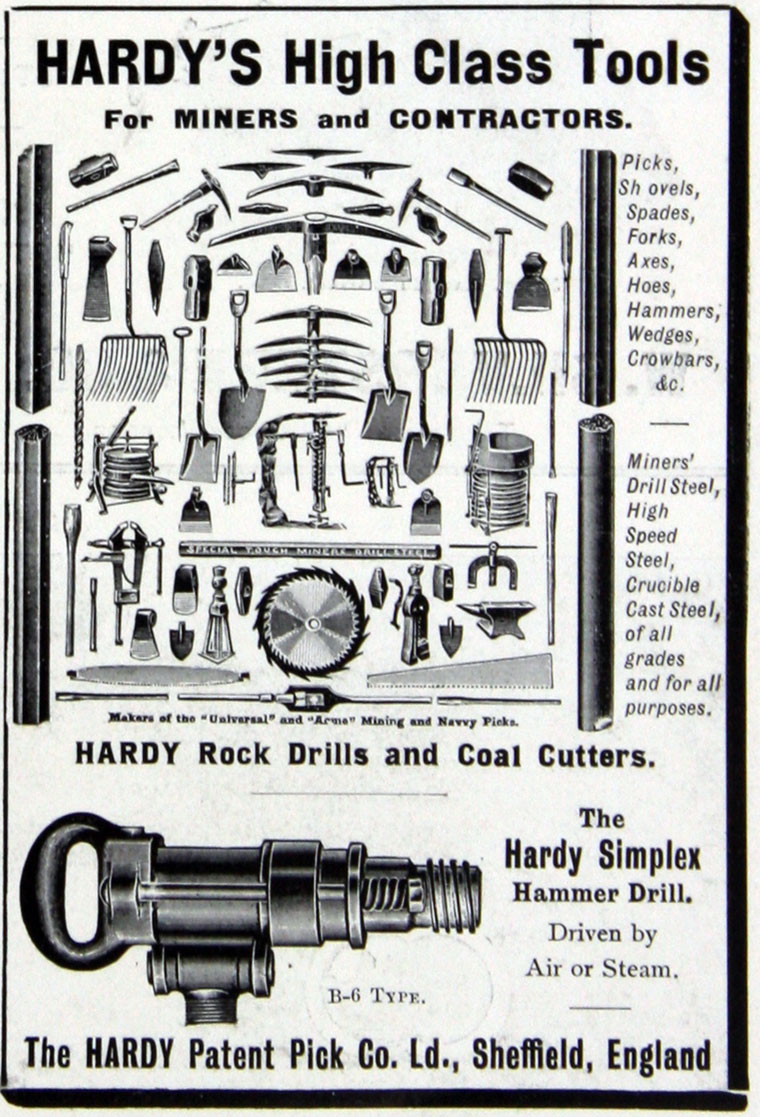 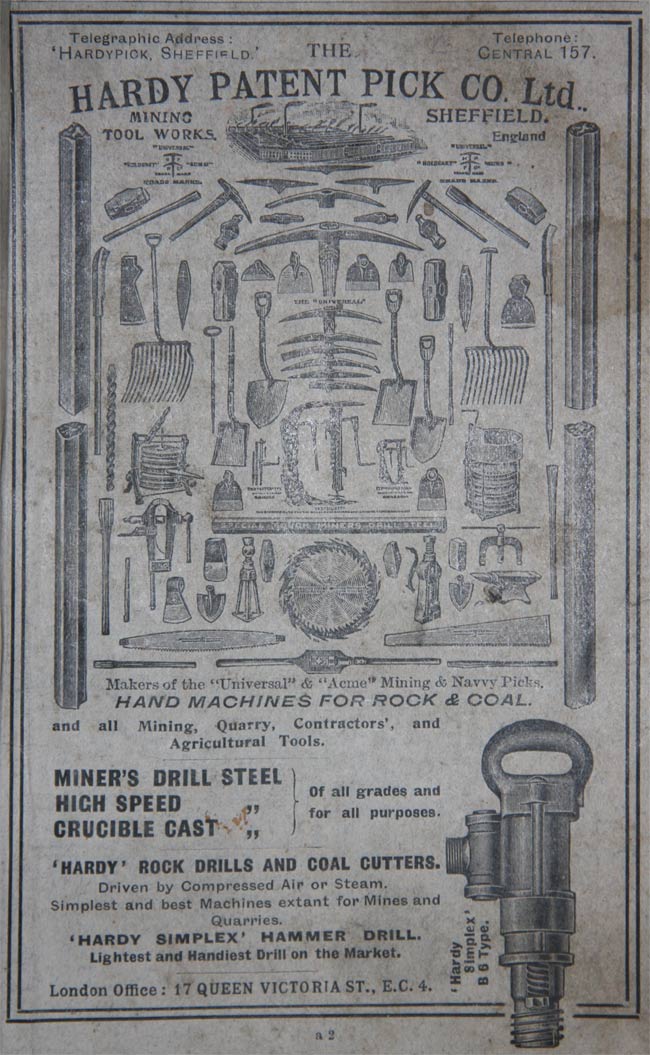 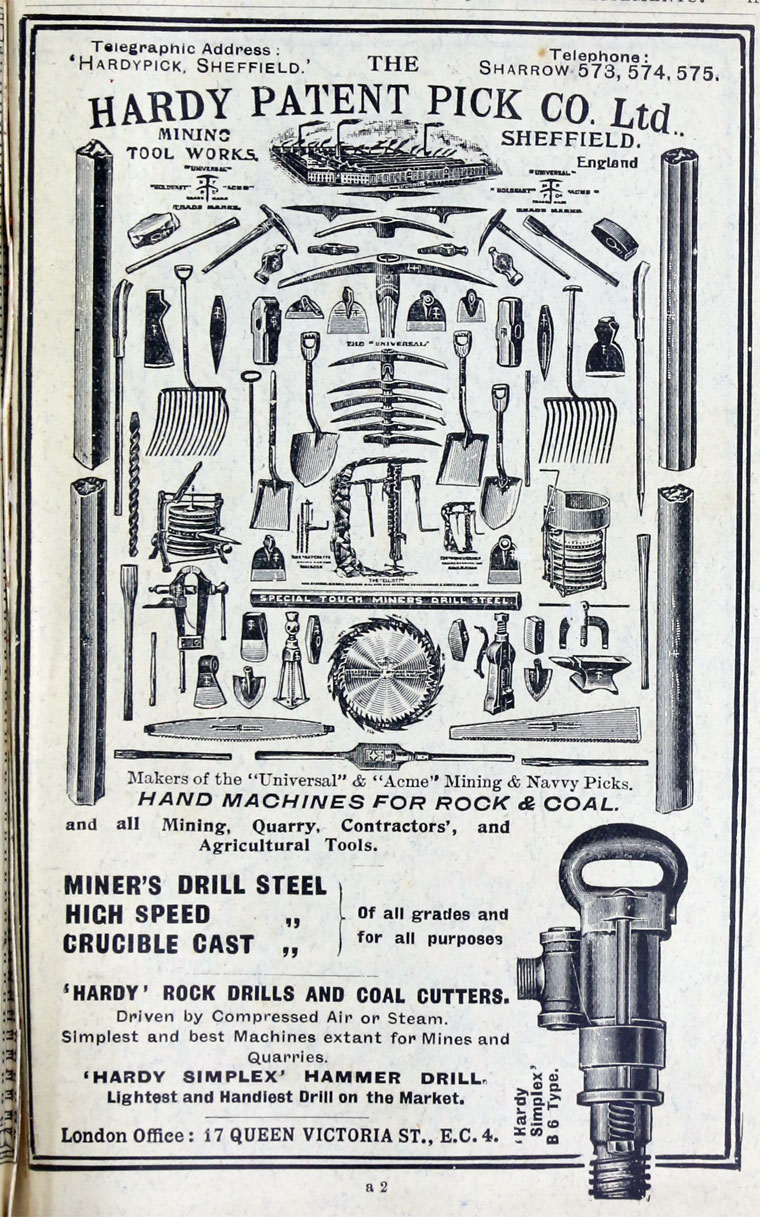 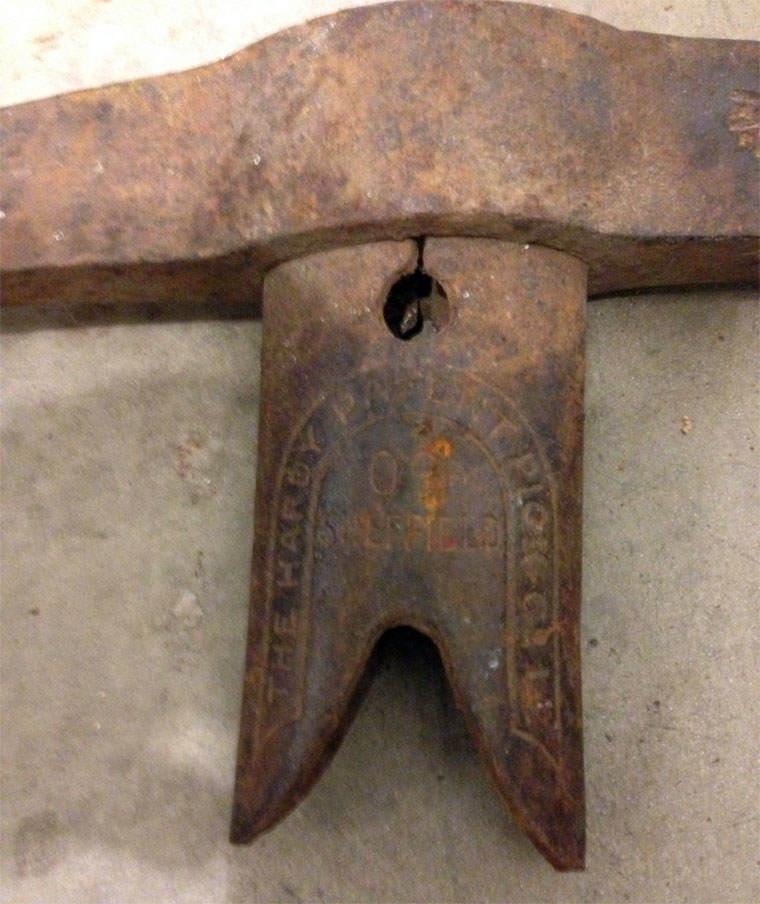 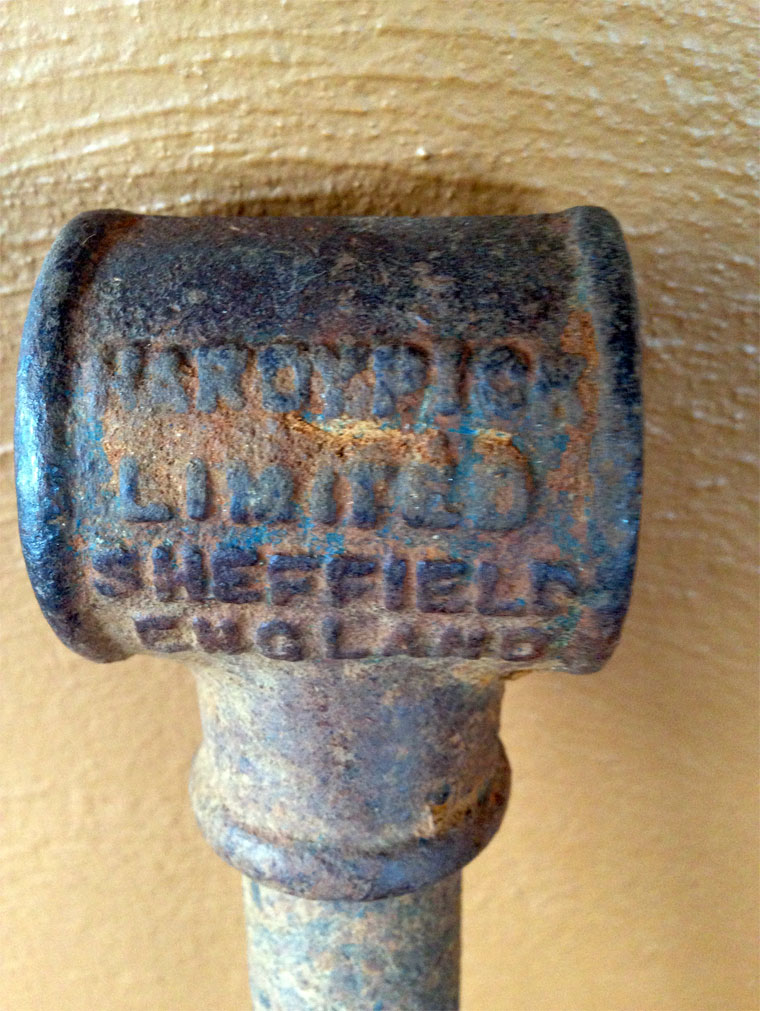 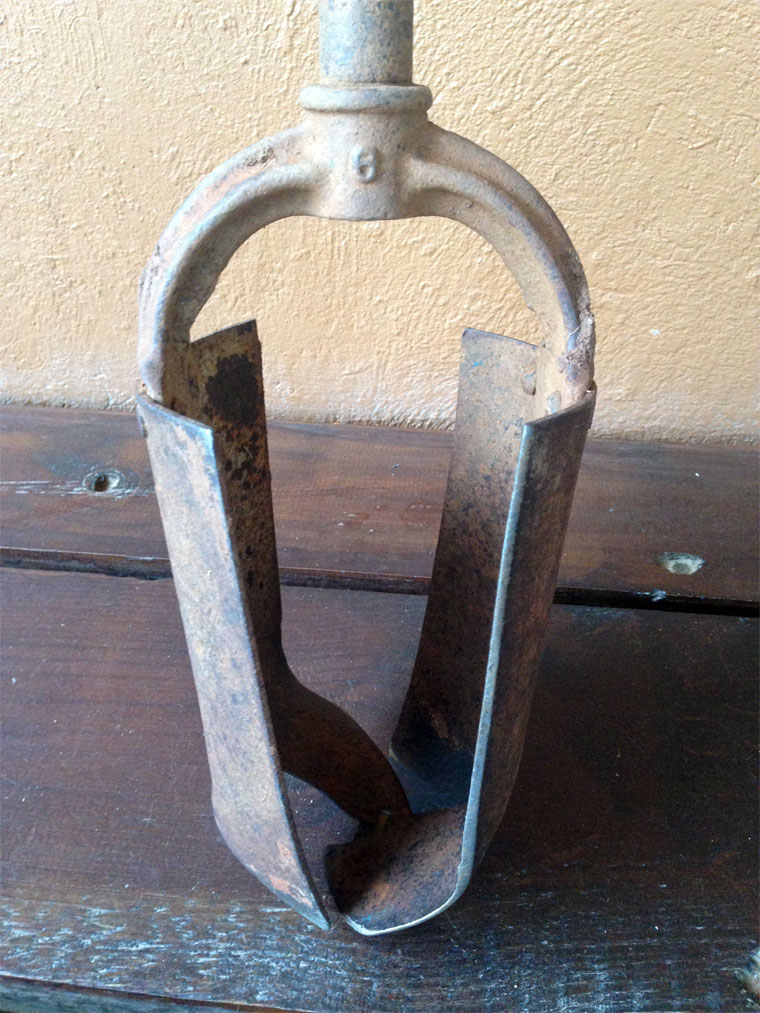 1894 Exhibited at Antwerp Exhibition with their grinder and magnetic separator. [3]

1899 Exhibited at the 1899 Royal Agricultural Show - Agricultural and contractors' hand tools, such as picks and spades as made by the company was exhibited in this years' show. The company was one of the first firms to introduce solid cast steel tools for mining, quarrying and contractor's work, and the fact of these having almost entirely superseded the iron-steeled tools was in no doubt, due chiefly to their particular work; and although the company still supplied iron-steeled goods when required, they strongly recommended the adoption of the former as being much more effective and economical in the long run, as one steel tool properly made will outlast five or six iron ones.

Other specialities of this firm included the "Devil Deisintegrator", "Multiple Grinder", "Vibomotor" Screen, and "Magnetic Separator" and the "Dan" Rock drill, all shown at the 1899 Royal Agricultural Show.[7]