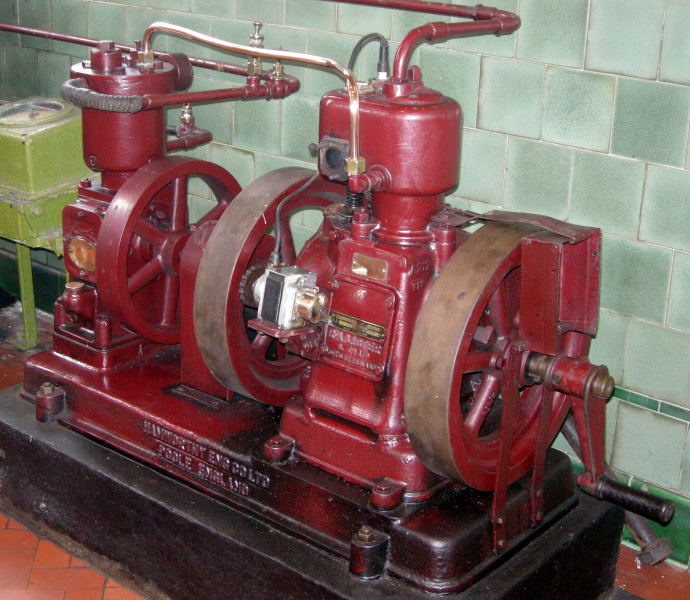 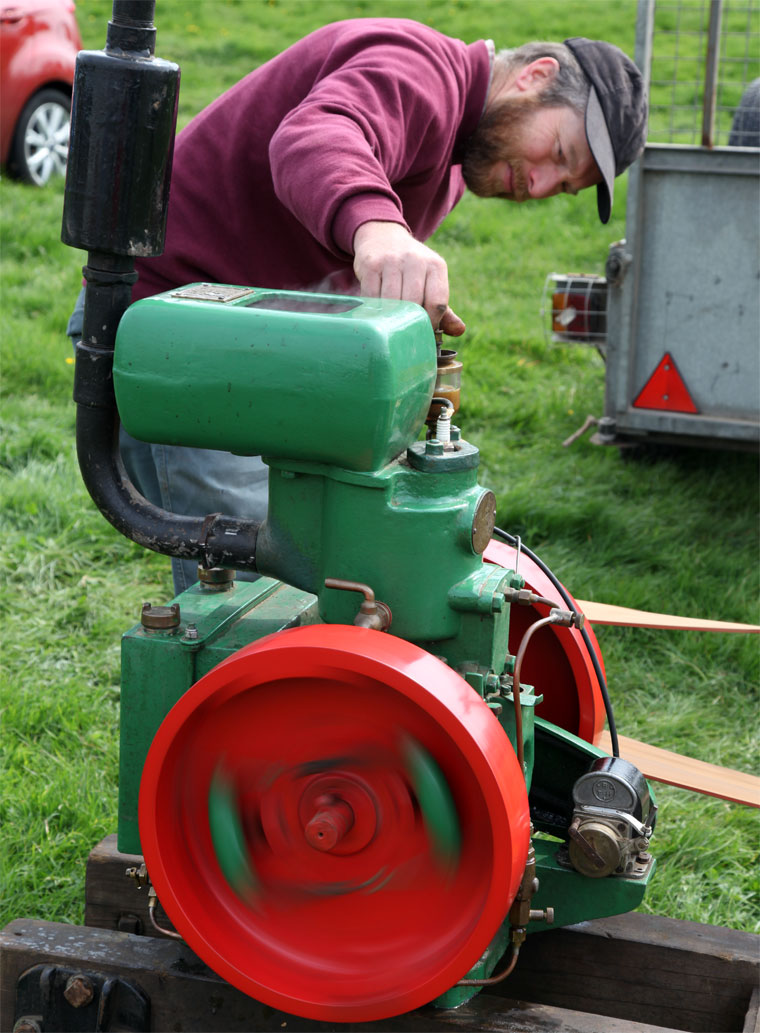 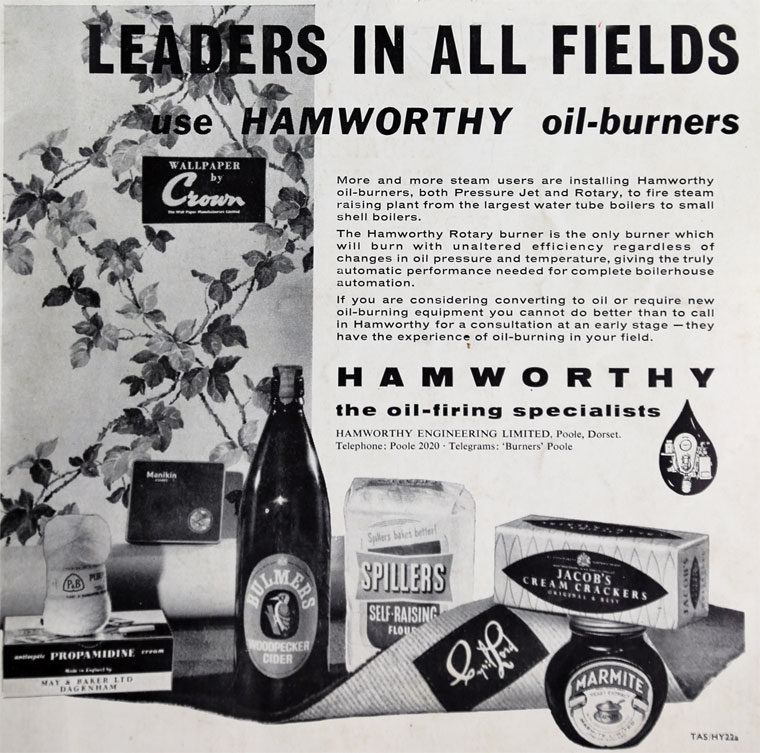 1911 Company founded by Percy Hall (when he returned to the UK from Mexico where he had been involved in looking for oil) as Hall’s Engineering - a marine engine and boat repair business.

By 1914 The company name was changed to Hamworthy Engineering Company Limited following its incorporation as a limited company. It had 6 employees.

1918 Hamworthy set up its own foundry to guarantee a supply of high quality castings.

1920 Showed an oil engine applied to winch work at the Darlington Royal Agricultural Show. They also showed lighting and pumping sets with the same oil engine. [2]

1921 The company opened an office at 22, Dean-street, Newcastle and appointed Phillip E. Brittain as the Northern sales manager.[3]

1936 A fire at the main pattern shop effectively ended the production of Hamworthy engines.

WWII Carried on production of pumps and compressors, much of which was used either directly or indirectly in the war effort.

1953 Ruston-Bucyrus took over the manufacture of the products themselves.

1995 The 3 main divisions of the company would operate independently: