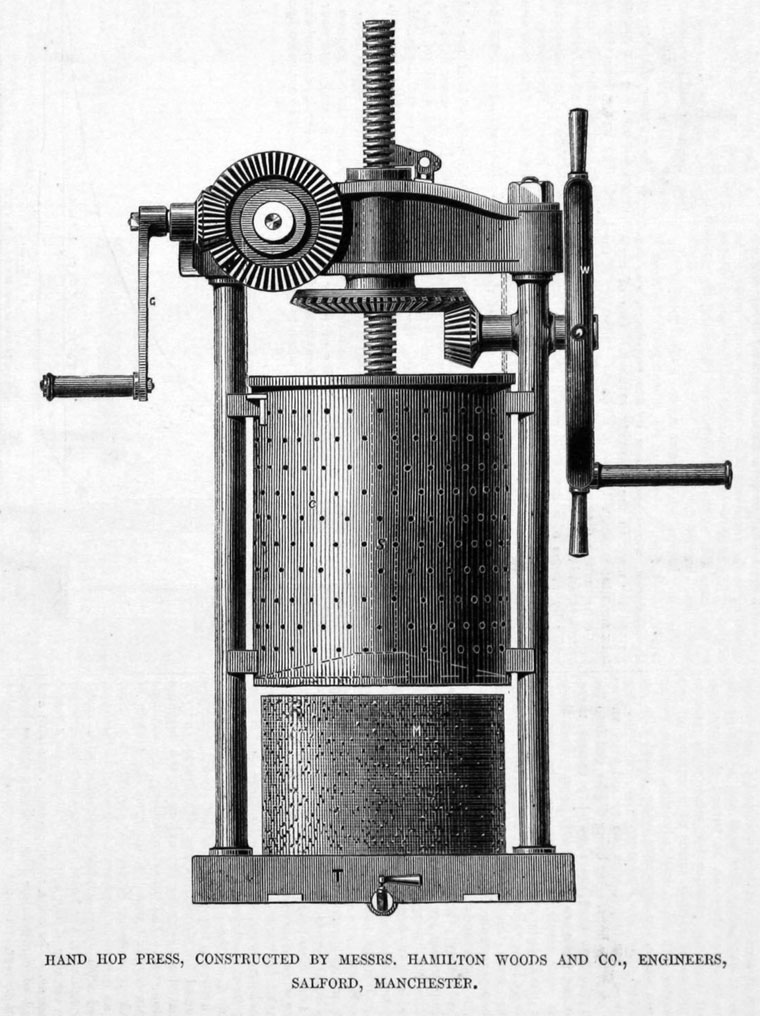 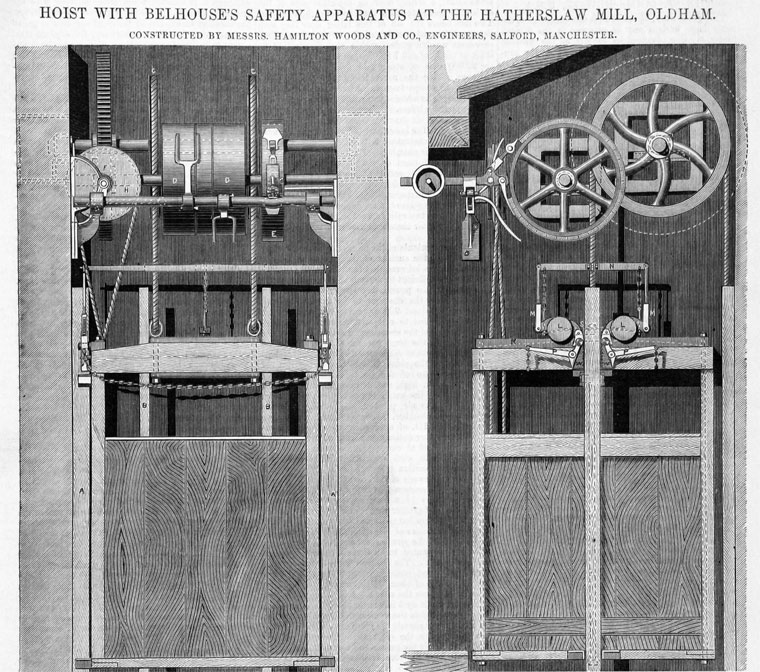 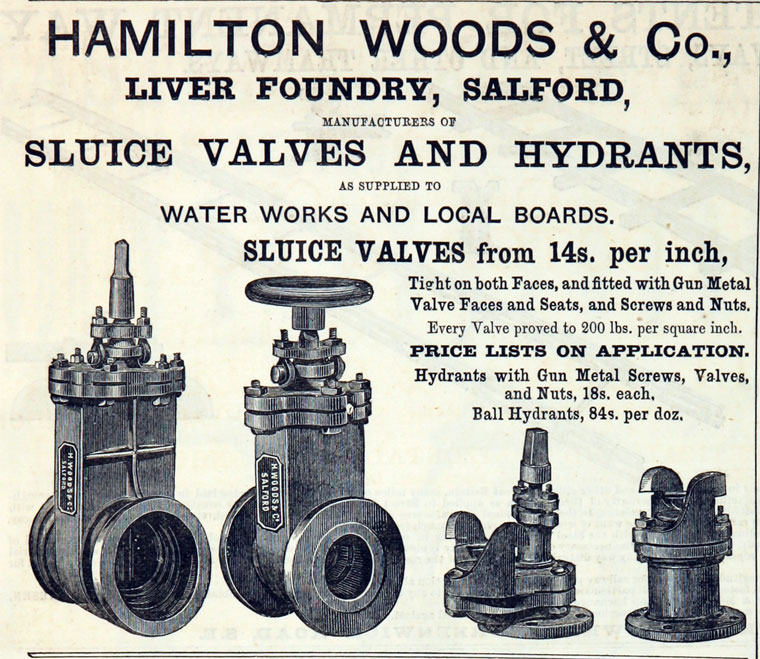 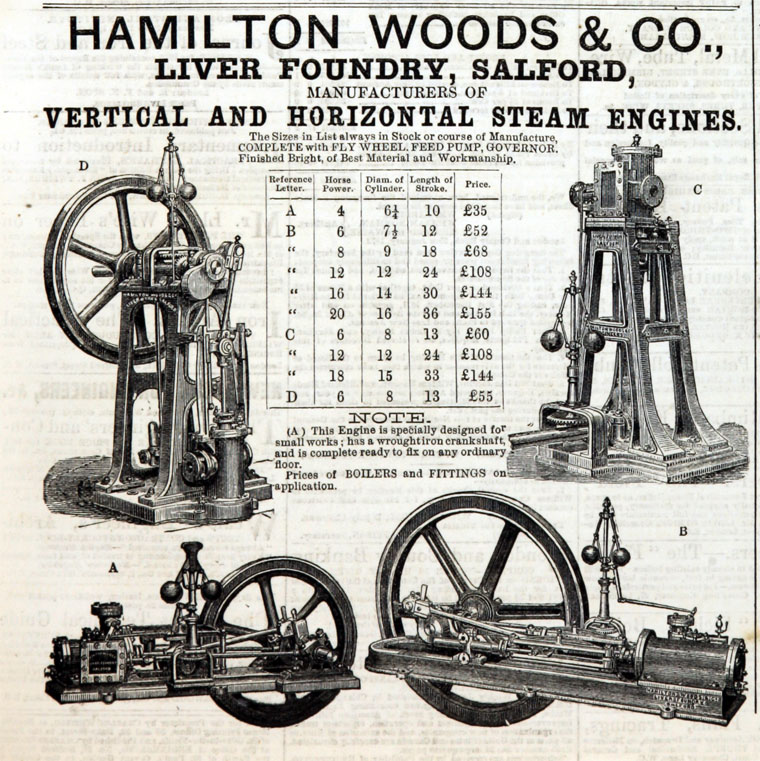 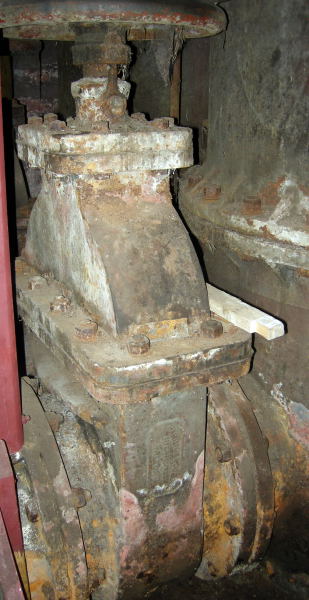 .... bearing the maker's name and location

Liver Iron Foundry was located on the banks of the River Irwell, 300 yards south of Regent Bridge. The foundry was in close proximity to other noted Salford factories, namely Irwell Rubber Works, Gresham and Craven, Sunnyside Mills, Hulse and Co., while on the opposite bank of the Irwell, in Hulme, were Dacca Mills and St George’s Foundry.

1869 Horizontal steam engines with variable expansion gear. Their first engine of that type was made in 1869 to drive the machinery at the workshops of the Tasmanian Railways. Another was made for Wright, Turner and Sons' Mill in Pendleton [1]

Makers of valves and heat exchangers

1952 Listed as makers of valves, hydrants and fittings in 1952 B.E.A. Members' Handbook