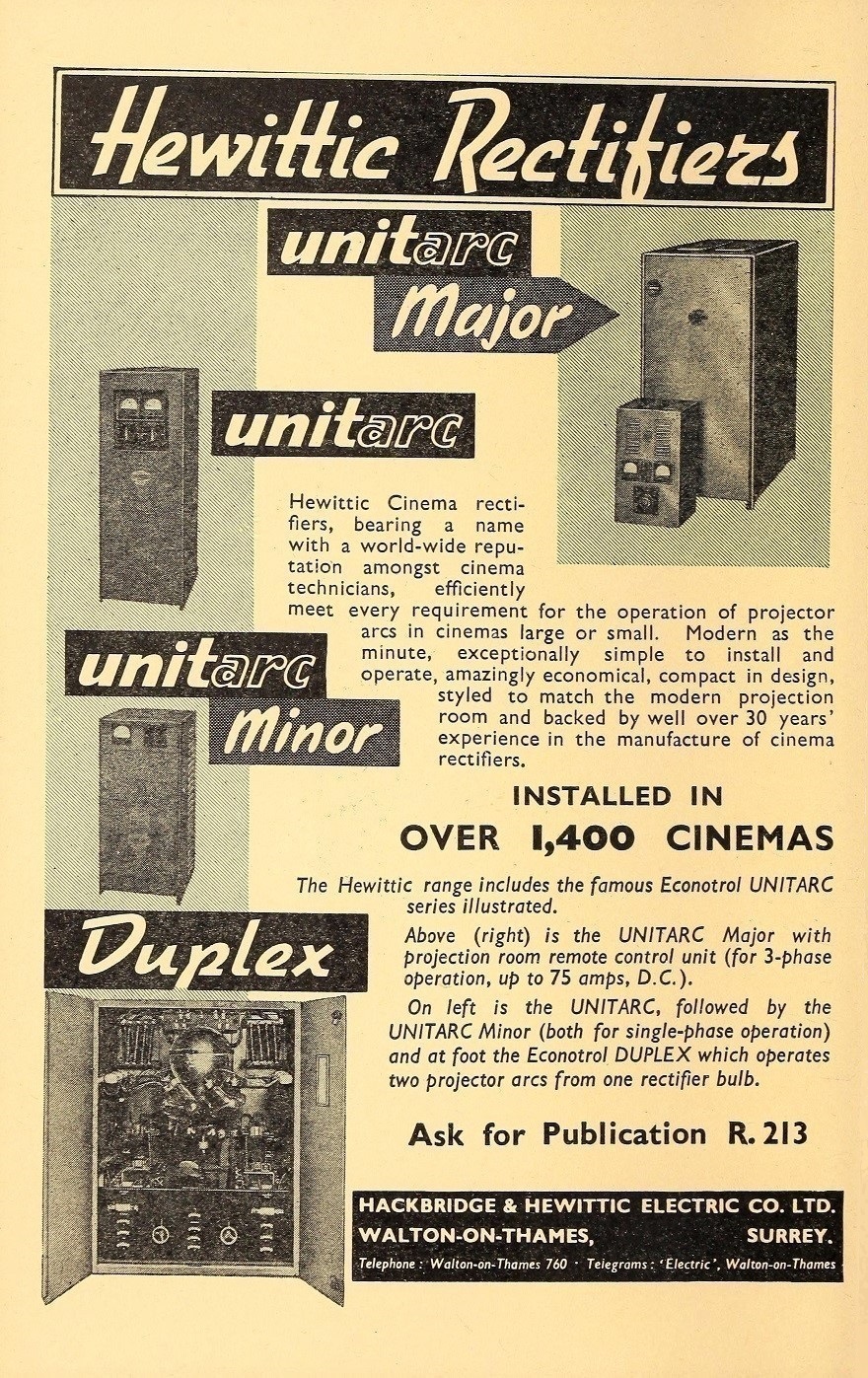 1960 Formed Combined Electrical Manufacturers Ltd as result of merger with Switchgear and Cowans Ltd, in which this company already had a significant shareholding and one with which there was an exchange of 3 directors[3].

1961 In conjunction with Easun Engineering Co had formed Hackbridge Hewittic and Easun Co of Madras which was manufacturing transformers in India[5].