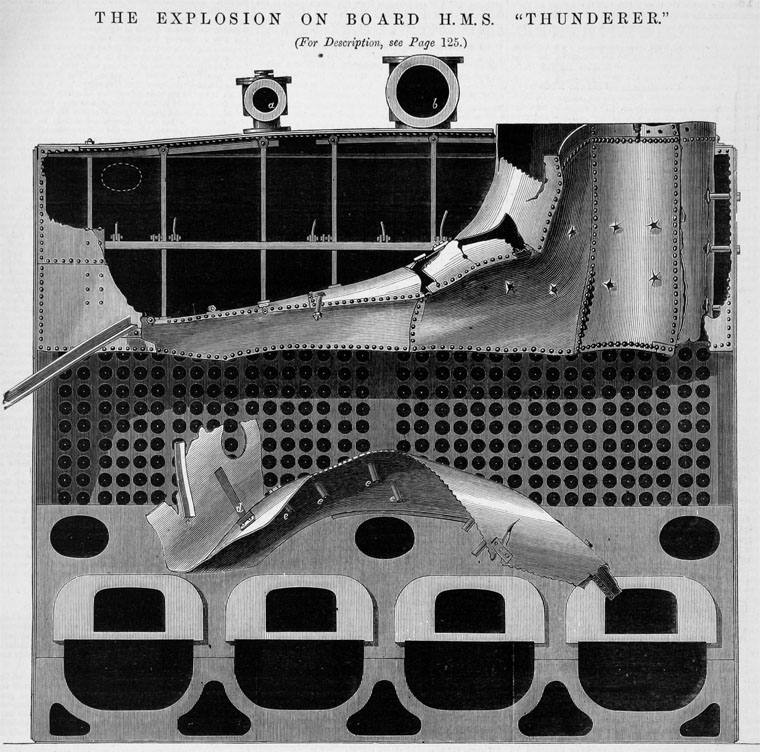 Silver model displayed on board the Royal Yacht Britannia

1911 New ship launched, a Dreadnought-class vessel built by Thames Iron Works, Shipbuilding and Engineering Co which was the last Royal Navy ship built on the Thames.