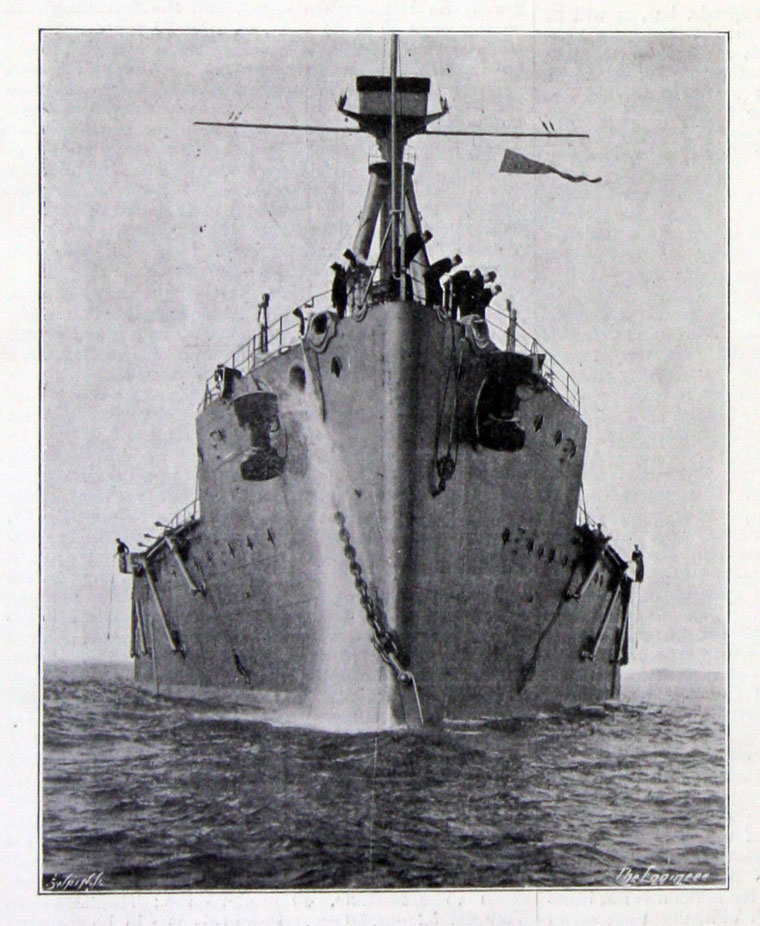 Her entry into service in 1906 represented such a paradigm shift in naval technology that her name came to be associated with an entire generation of battleships, the "Dreadnoughts", as well as the class of ships named after her. The generation of ships she made obsolete became known as "pre-dreadnoughts". [1]