Grace's Guide is the leading source of historical information on industry and manufacturing in Britain. This web publication contains 139,031 pages of information and 225,327 images on early companies, their products and the people who designed and built them. 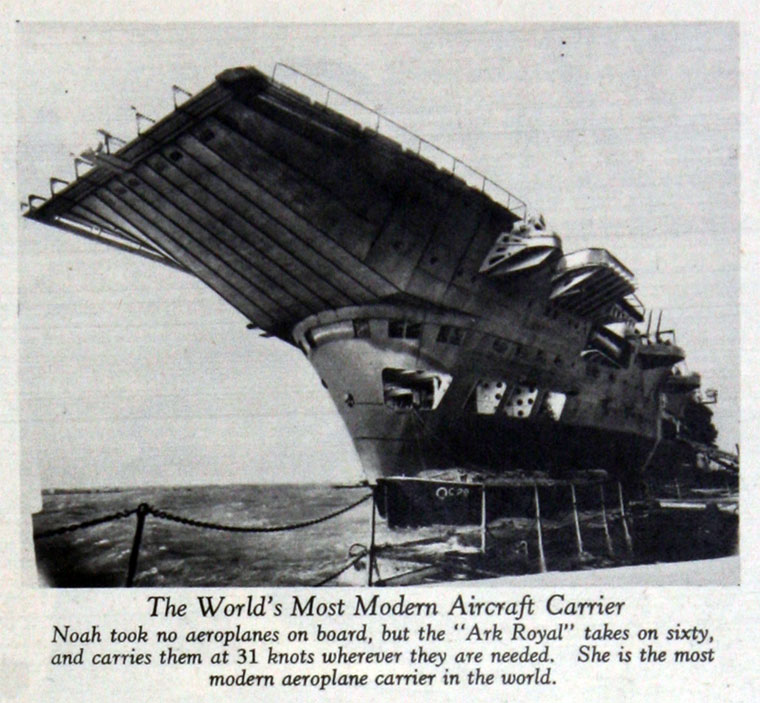 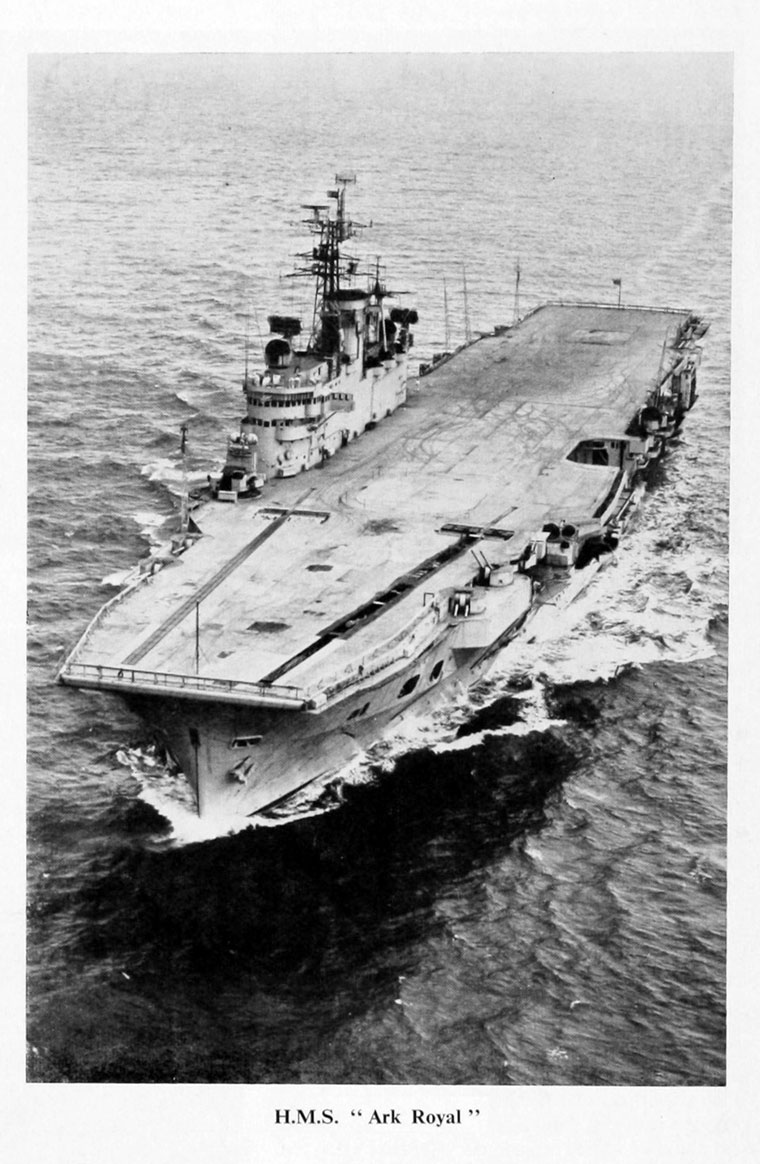 Ark Royal was built by Cammell, Laird and Co at Birkenhead. Completed in November 1938, she served in some of the most active naval theatres of the early stages of World War II. She was involved in a number of notable actions, including the first aerial kill of the war, operations off Norway, the search for the Bismarck, and the Malta convoys, making her one of the most famous ships of the Royal Navy. Ark Royal survived several near misses in her short career, and gained a reputation as a 'lucky ship'. The Germans incorrectly reported her as sunk on a number of occasions. HMS Ark Royal (91), British aircraft carrier launched in 1937 that participated in the Second World War and was sunk by U-boat U-81 on 13th November 1941.

Her design as one of the first purpose-built carriers incorporated many new features, and differed in numerous ways from previous designs. Ark Royal was the first ship where the flight deck was an integral part of the ship, instead of an add-on or superstructure deck. Designed to carry a large number of aircraft, she was fitted with two hangar deck levels. She served during a period that first saw the extensive use of naval air power; a number of carrier tactics were developed and refined aboard Ark Royal.

Her sinking was the subject of several inquiries, with the investigators keen to know how the carrier was lost, given that there were significant efforts to save the ship and tow her to the naval base at Gibraltar. The inquiries found that several design flaws contributed to the sinking, which were rectified in new British carriers. Although recorded as sinking 22 nautical miles (41 km) from Gibraltar, this was proved incorrect when Ark Royal was located in December 2002 by a BBC crew, approximately 30 nautical miles (56 km) from Gibraltar. [2]