Grace's Guide is the leading source of historical information on industry and manufacturing in Britain. This web publication contains 139,004 pages of information and 225,313 images on early companies, their products and the people who designed and built them. 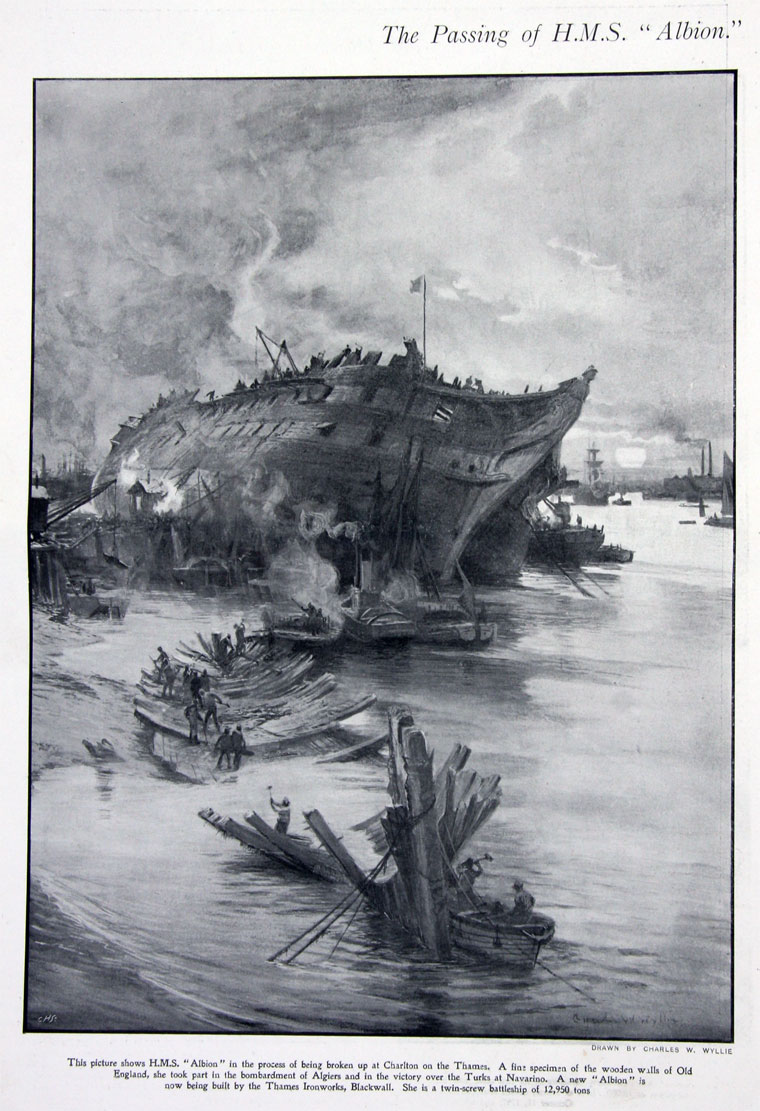 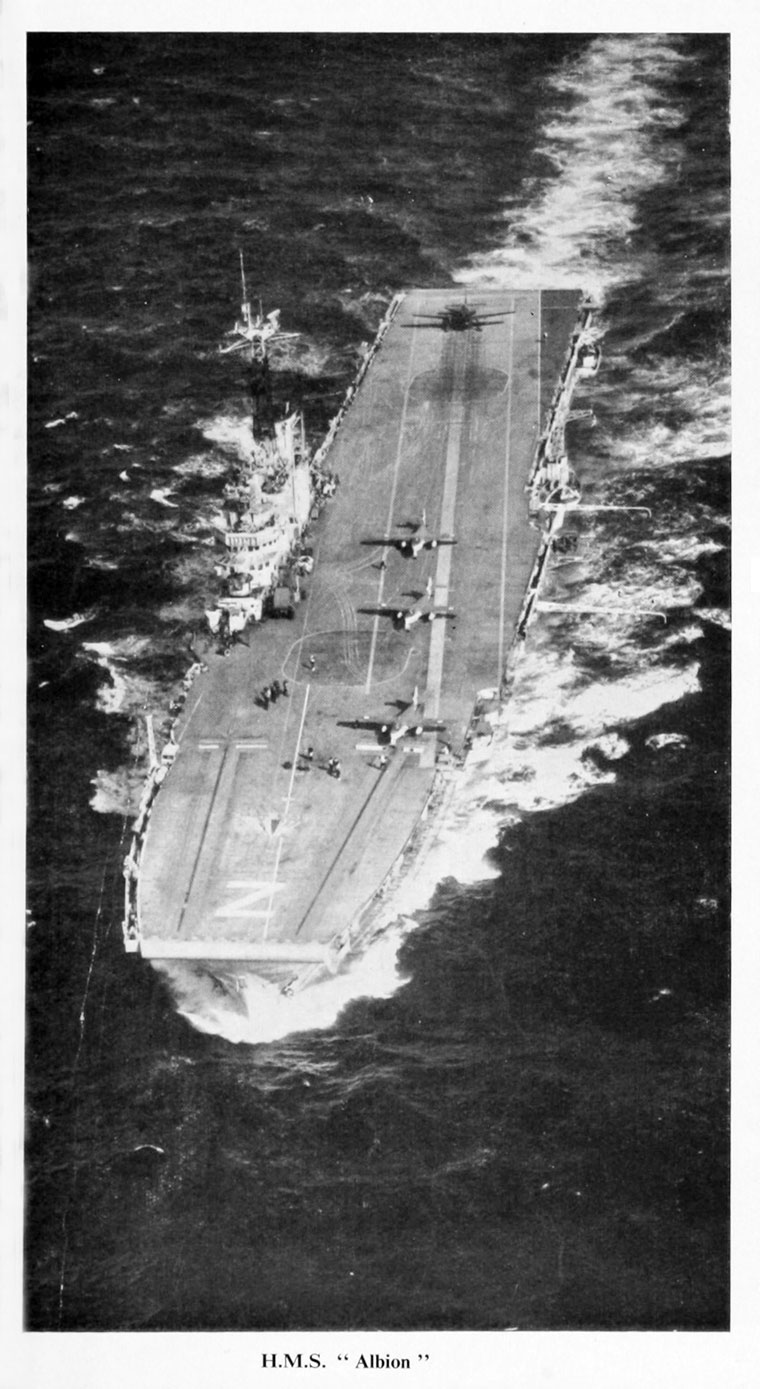 Image (right) of the earlier Albion when she was being broken up at Charlton; reference to the new ship of that name which was being built by Thames Ironworks and Shipbuilding Co. A disaster occurred on the launch of that vessel in 1898 which killed many people[1]

1961 A later Albion was a commando carrier