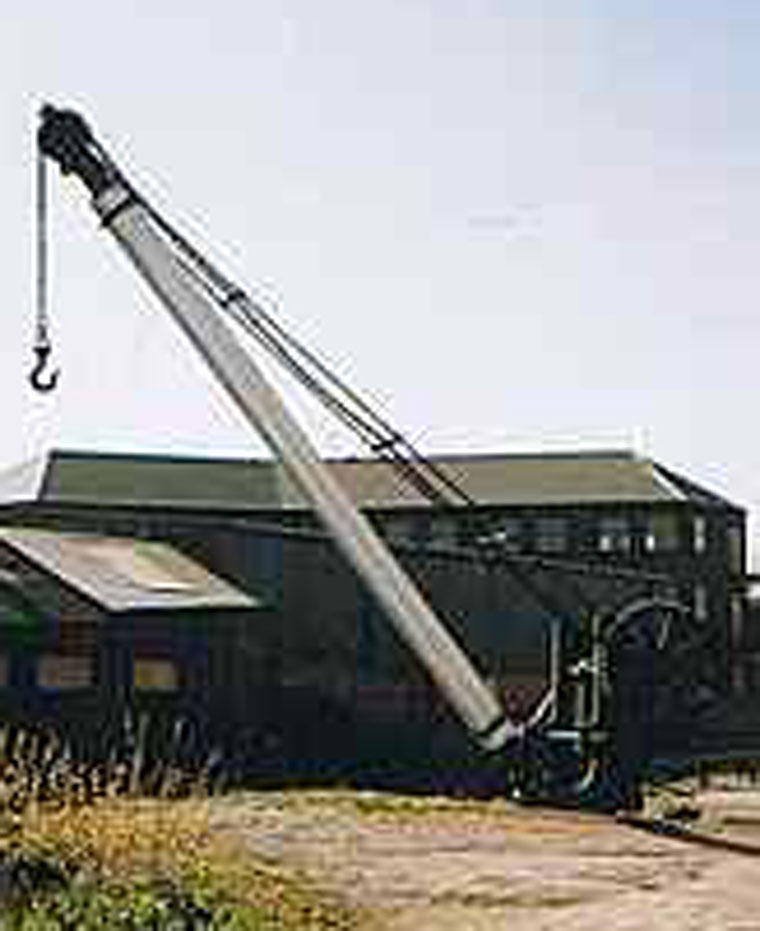 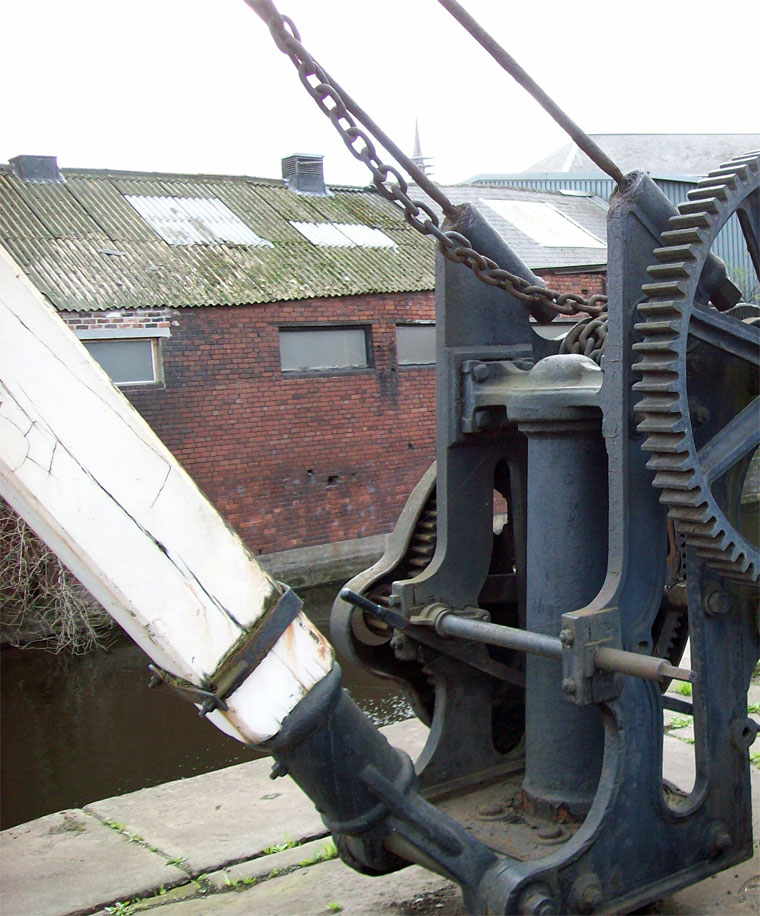 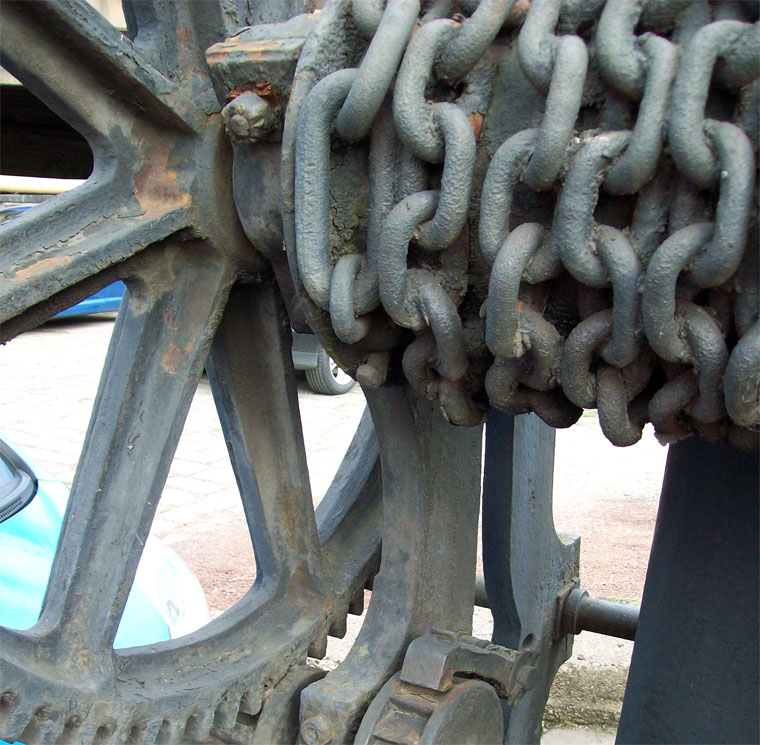 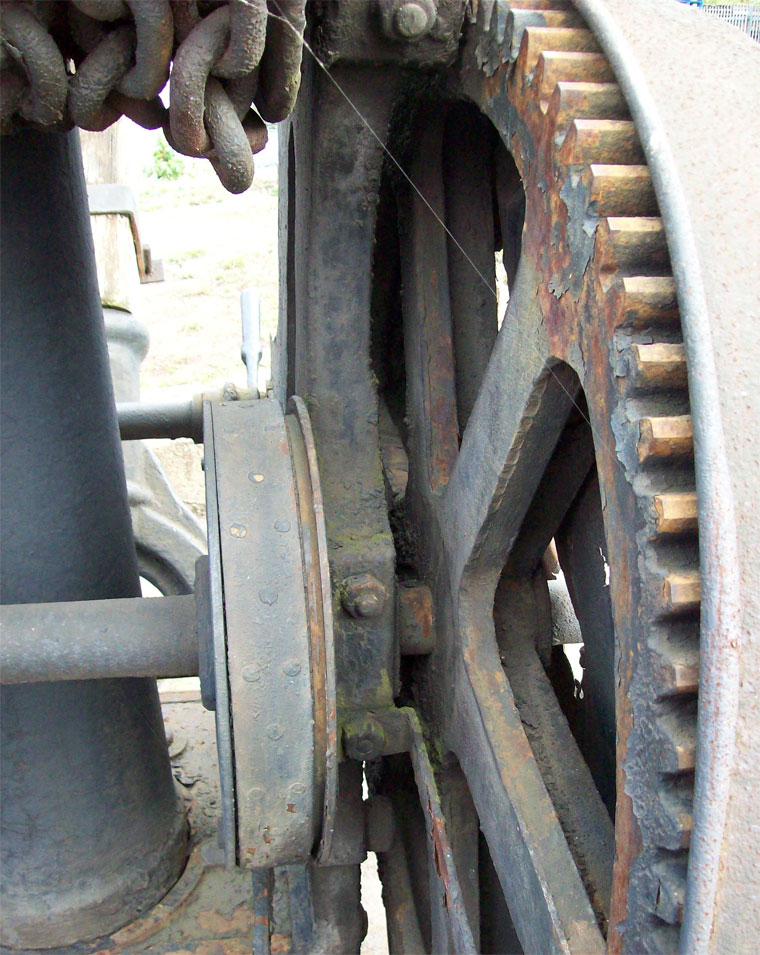 1872 'Fatal Accident in an Engineering Yard. Yesterday morning, while a labourer named Charles Walton, 28 years of age, was at work on a travelling crane in the yard of Messrs. H. and J. Ellis, engineers, Stanley-street, Salford, he was accidentally struck by the break handle, and thrown to the ground. He was taken to the Salford Royal Hospital and Dispensary, where it was found that he was severely injured about the head, and he died about an hour after being admitted [2]

1877 A 50-ton overhead travelling steam crane by H & J Ellis was included in the sale of equipment at the Pallion Works, Sunderland. The main beams were 18" square section pitch pine, double trussed, 35' 6" span. The steam machinery was fixed at one end of the beam.

1884 April 17th. Thursday: 'Irwell Foundry, the premises of Messrs. H. and J. Ellis, in Hanley [Stanley] Street, Salford, were seriously damaged by fire on April 17. About one hundred and fifty workmen were thrown out of work through the accident' [3]

Other Examples of Ellis Cranes

1873 Advertisement: 'Two Overhead Steam Travelling cranes, by Ellis of Salford: have only been in use a short time: one 52ft. span, the other 80ft.-Apply to THOMAS CLAY A SONS, contractors, new Owens College buildings, Oxford-road' (Manchester) [6]

1882 Advertisement for sale by auction: Windsor Bridge Stone Wharf, Salford.... instructions from Messrs. William and John Worthington, contractors (who are retiring from business).... steam mortar mill, with 7ft. 6in. pan, by H. and J. Ellis; .... two 10-ton travelling cranes, with gantry and rails complete, by H. and J. Ellis [7]