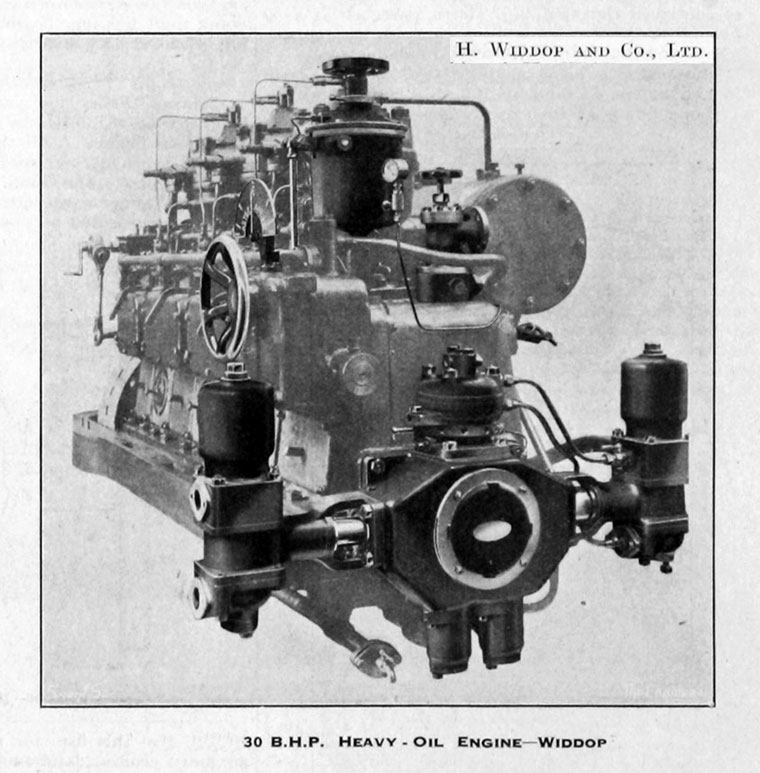 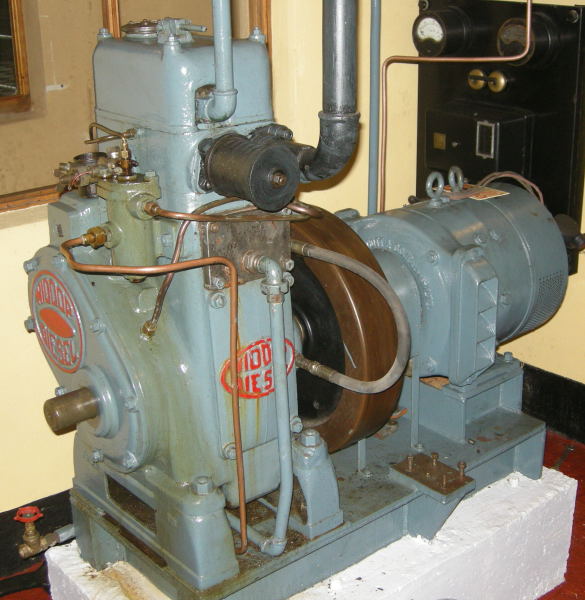 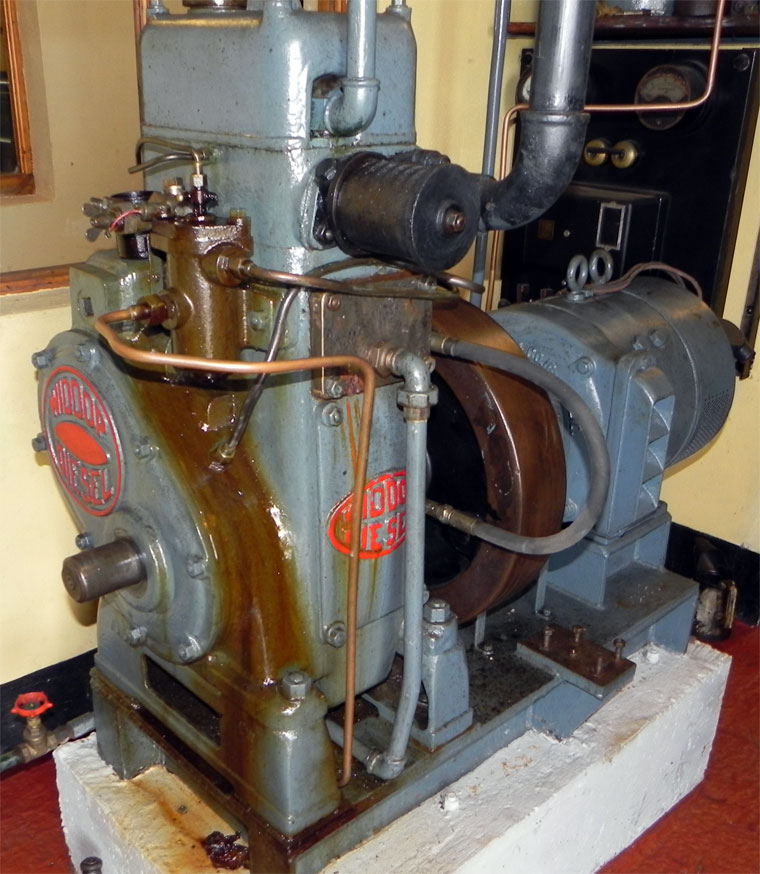 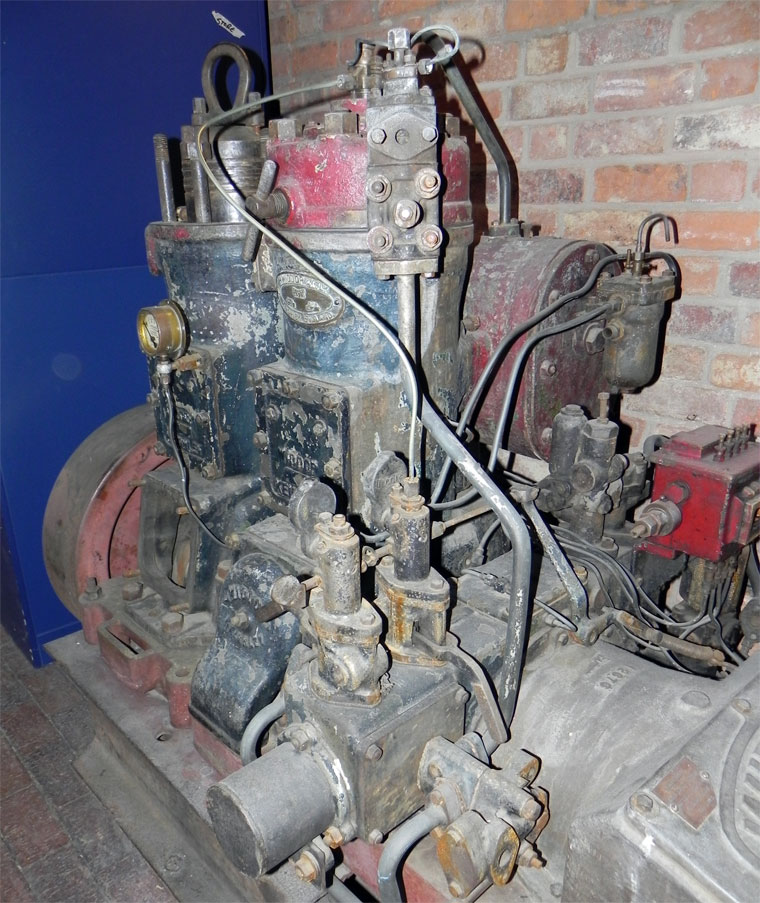 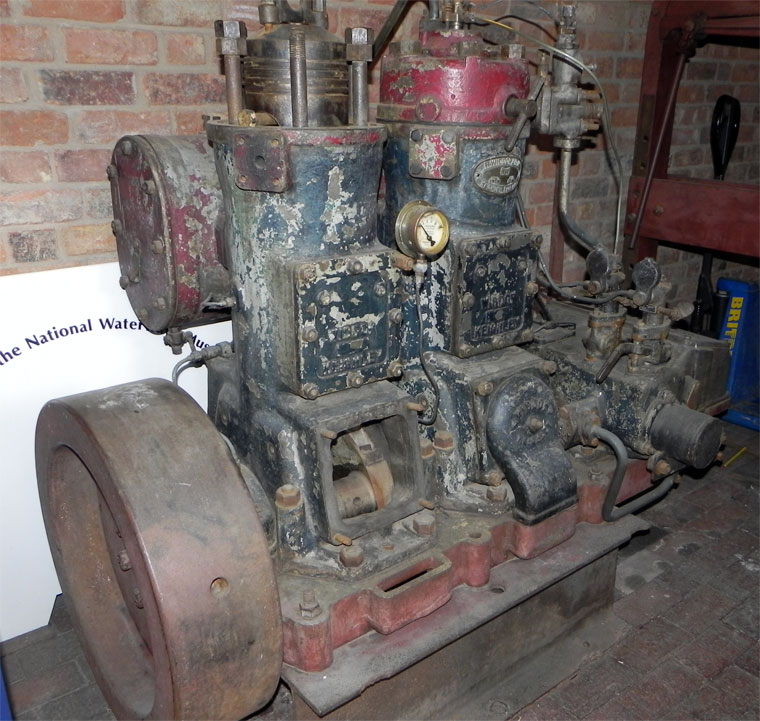 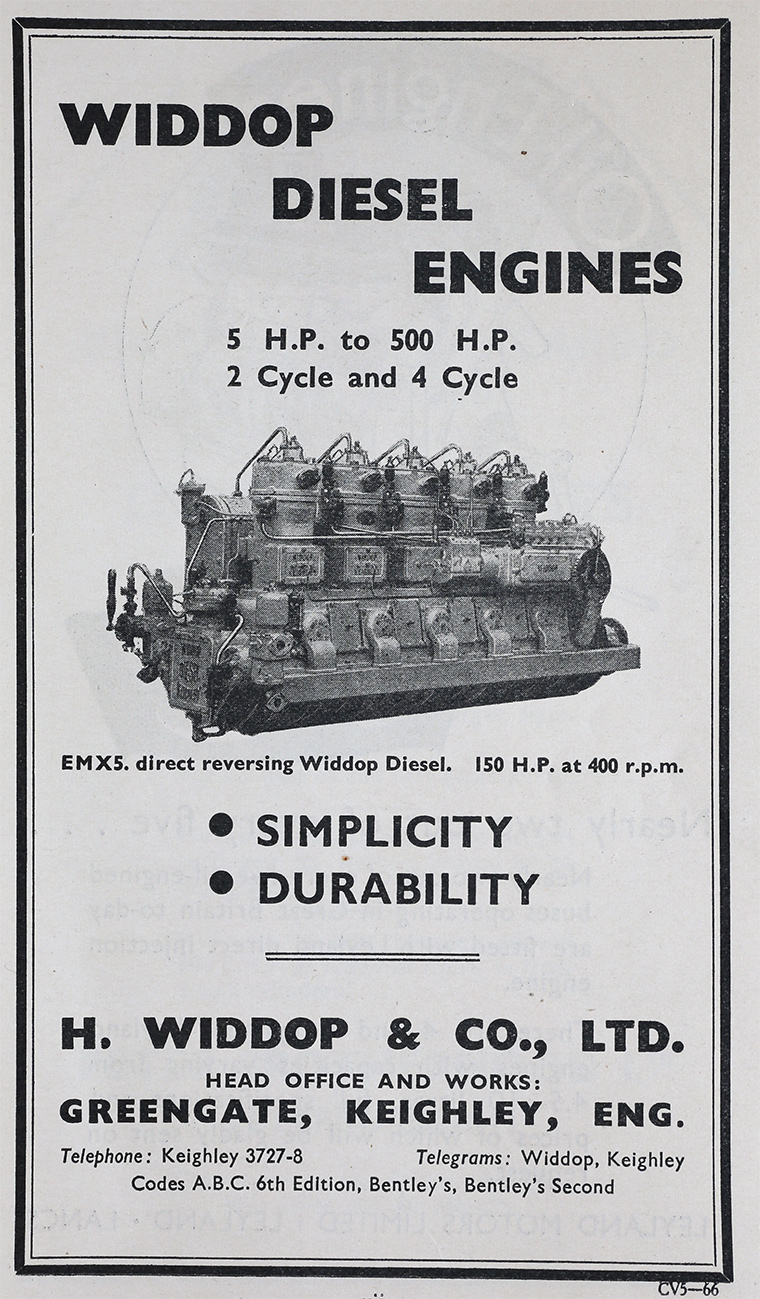 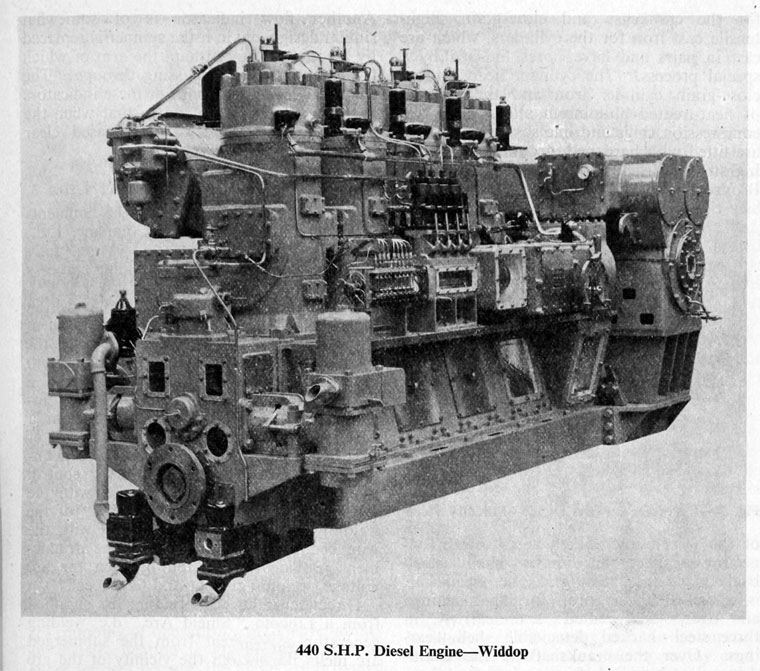 of The Invincible Engine Works, Keighley.

1940s A number of small engines produced primarily for auxillary power on ships.

By 1955 was a subsidiary of Associated British Engineering; had developed 2 new engines which were becoming popular for tugs, coasters and other vessels.[1]

1959 The company was taken over by British Polar Engines.