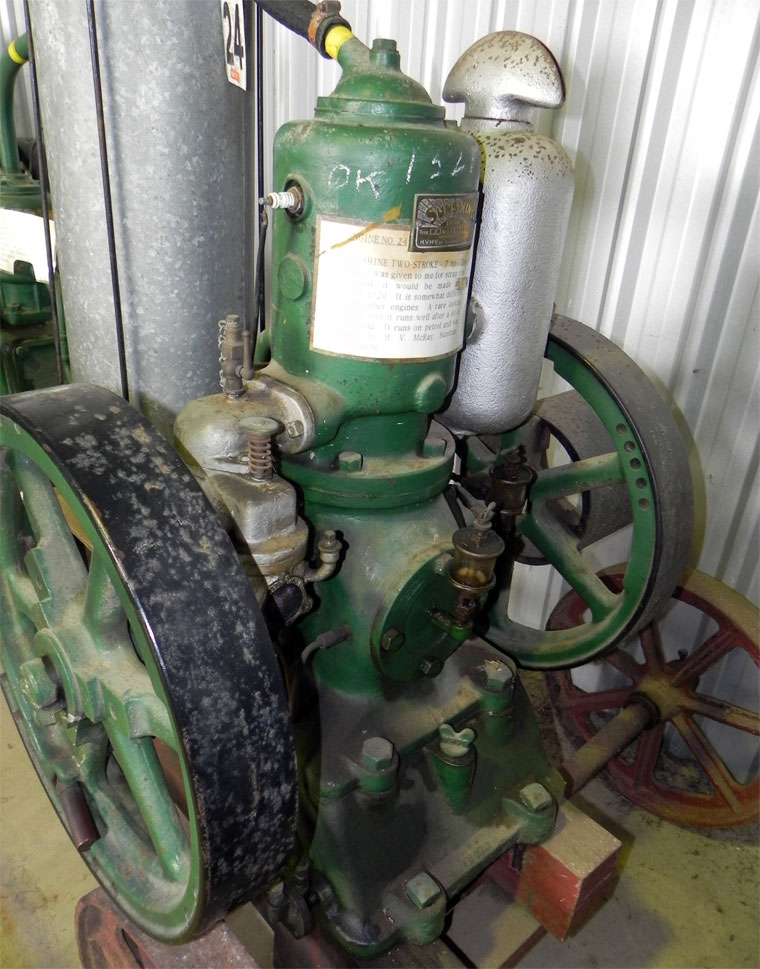 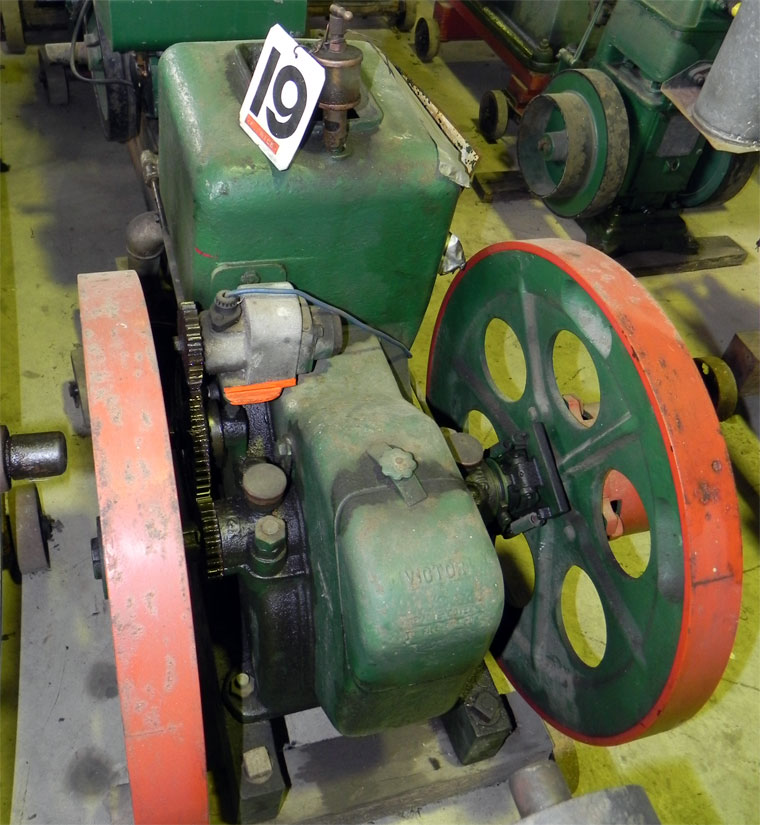 1906 McKay moved his manufacturing operations from Ballarat to Braybrook Junction (later Sunshine) on the western outskirts of Melbourne.