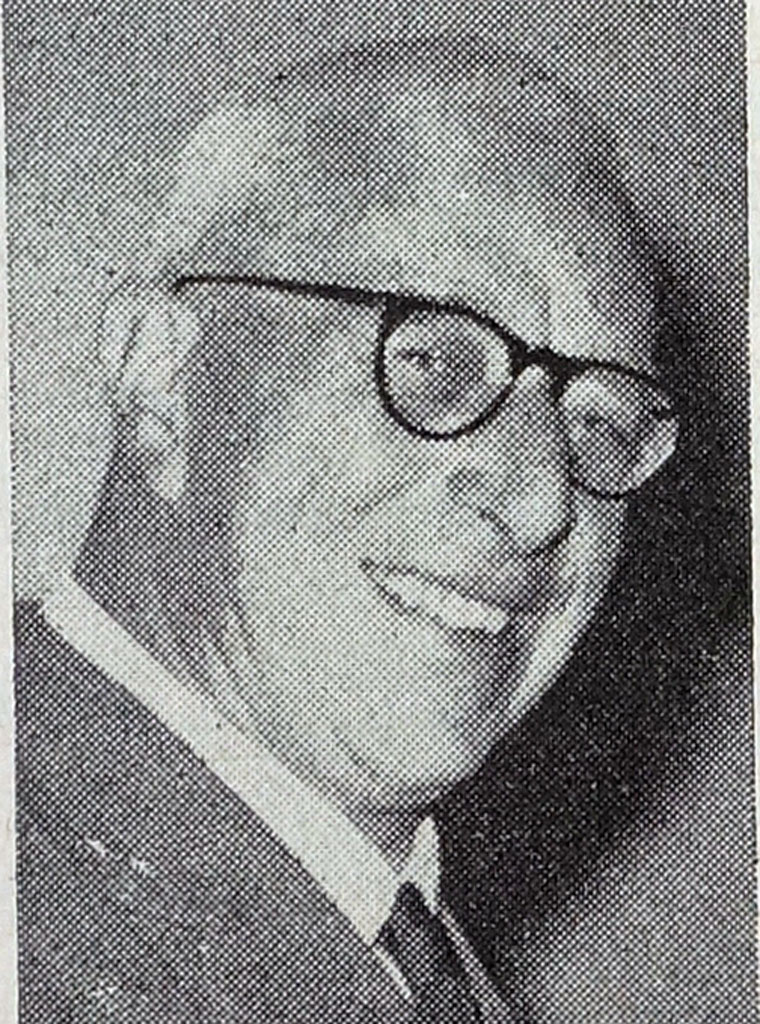 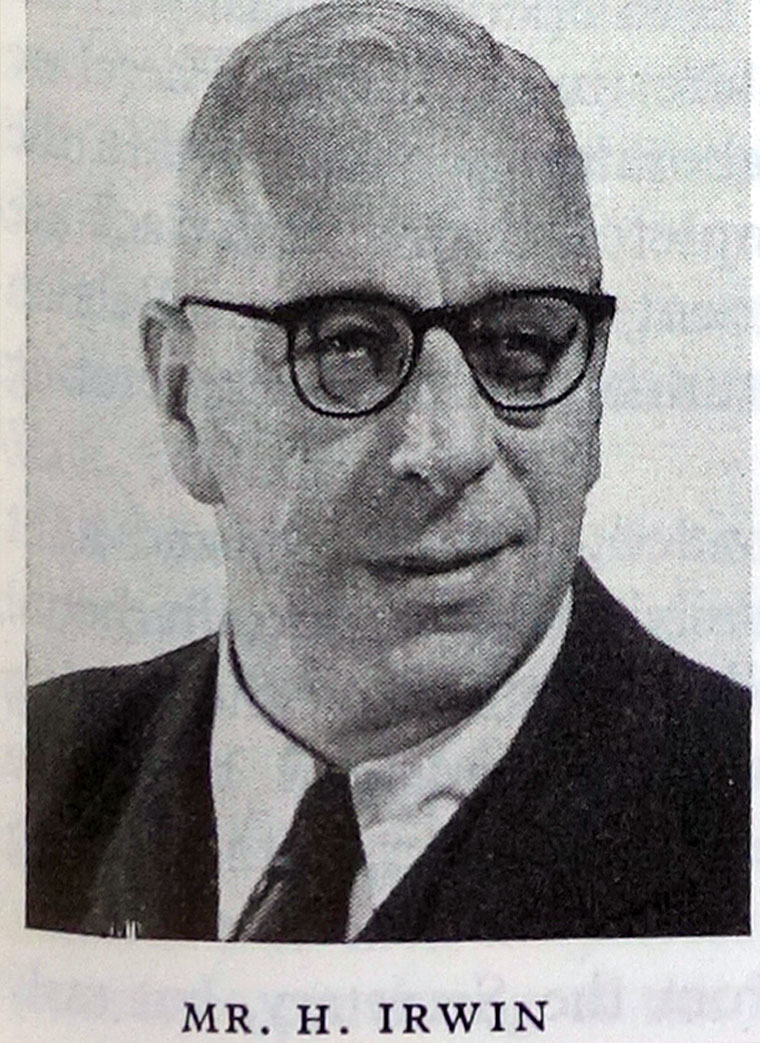 Mr. H. Irwin, B.Sc.Tech. (Member), was educated at Bedford Modern School and the College of Technology, Manchester, where he obtained an honours degree in 1922. He served his apprenticeship at Metropolitan-Vickers Electrical Company, Manchester, and was subsequently employed as assistant engineer in various departments, and for a short period in the company's office in Moscow.

In 1934 he turned to glass making by joining Pilkington Brothers in St. Helens as assistant engineer designer. Since 1938 he has been assistant works manager at the glass works at Doncaster, Queenborough and Pontypool.

From 1946 he has been general manager of Triplex (Northern), Limited, which is associated with both Pilkington Brothers and the Triplex Safety Glass Company.

In 1950 he was elected to the board of Triplex (Northern), Limited. He was a founder member of the Graduates' Section in the north western area.

After leaving Bedford Modern School in 1914 he joined the British Westinghouse Electric and Manufacturing Company, Manchester, as an apprentice.

He was commissioned in the Cheshire Regiment and on his return from war service in 1919 he attended the Manchester College of Technology, graduating with honours.

He joined Pilkington Brothers Limited, St Helens, in 1934, as Assistant Chief Designer at their Plate Glass Works, and in 1939 he became Assistant Works Manager at Doncaster and later Works Manager at Queenborough. Finally he rose to become the General Manager in 1950 and in 1958 a Director of Triplex Safety Glass Company, retaining this post until his retirement in 1961.

Mr Irwin's long association with the Institution began in 1920 when he became a Graduate member. He transferred to Associate Member in 1926, and to Member in 1943. He served for eight years on the Committee of the North-Western Branch becoming its Chairman in 1953-54, and from 1963 he had, until the time of his death, been a member of the North-Western Centre of the Automobile Division. He will be remembered with affection by his friends and colleagues in the Institution.