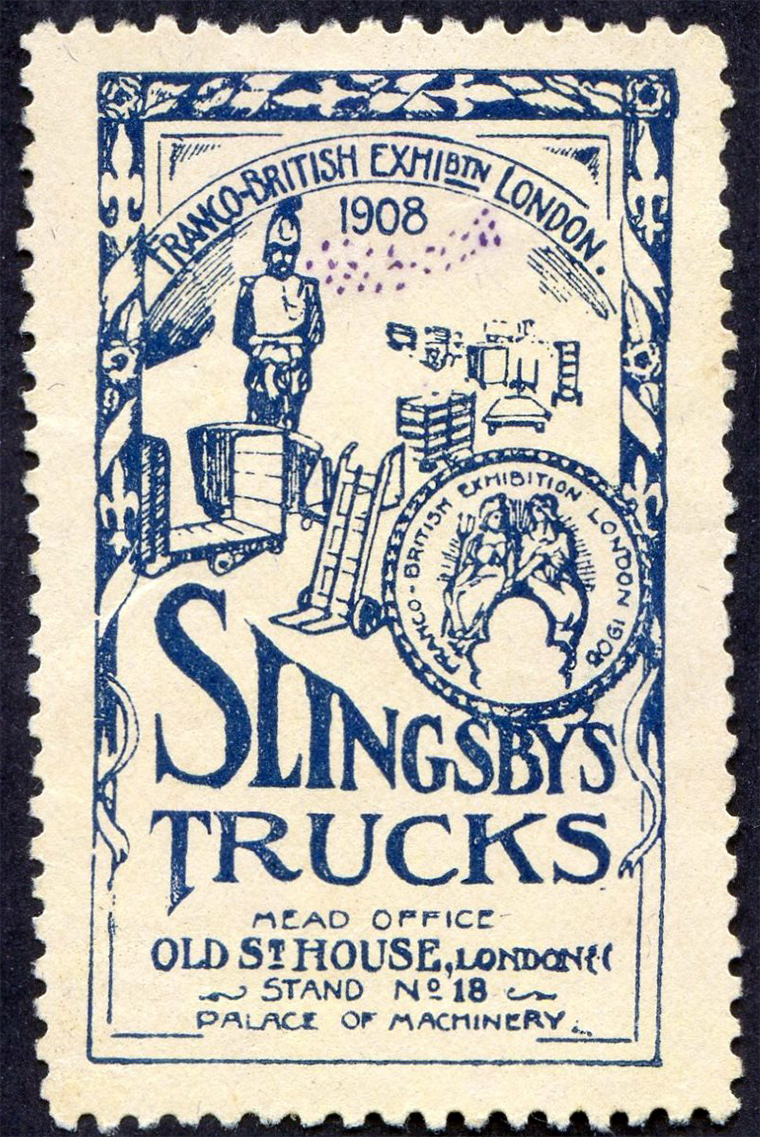 1908 Commemorative stamp from the 1908 Franco-British Exhibition. 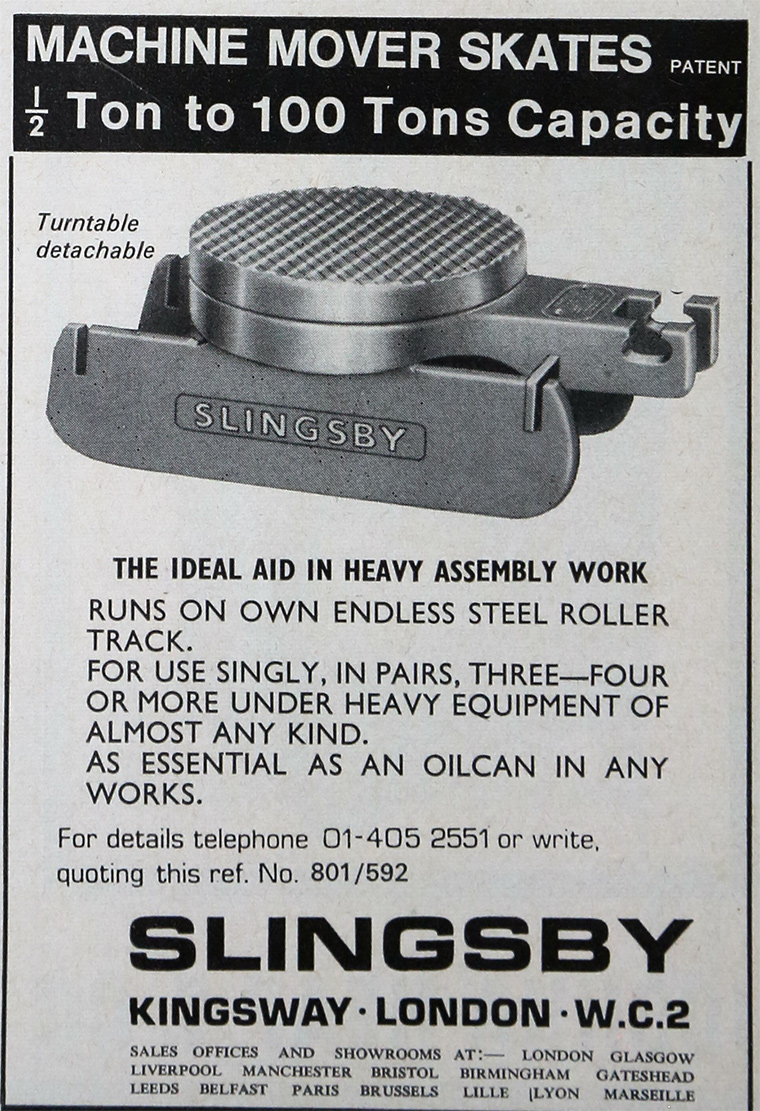 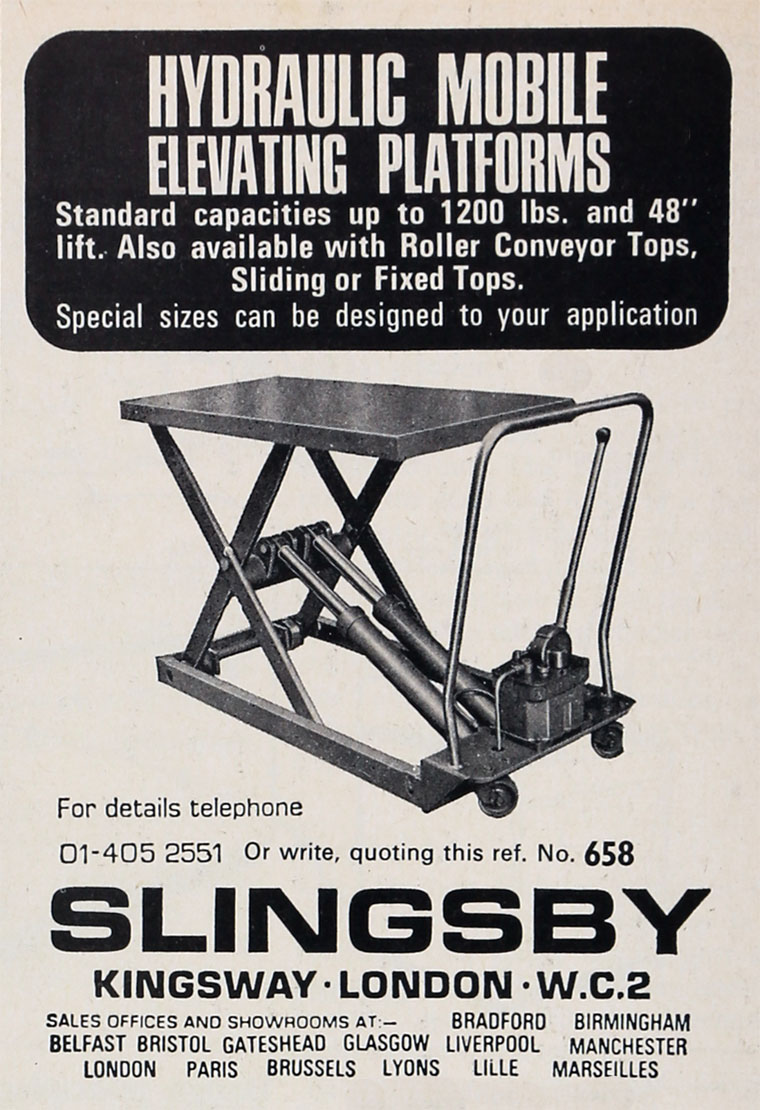 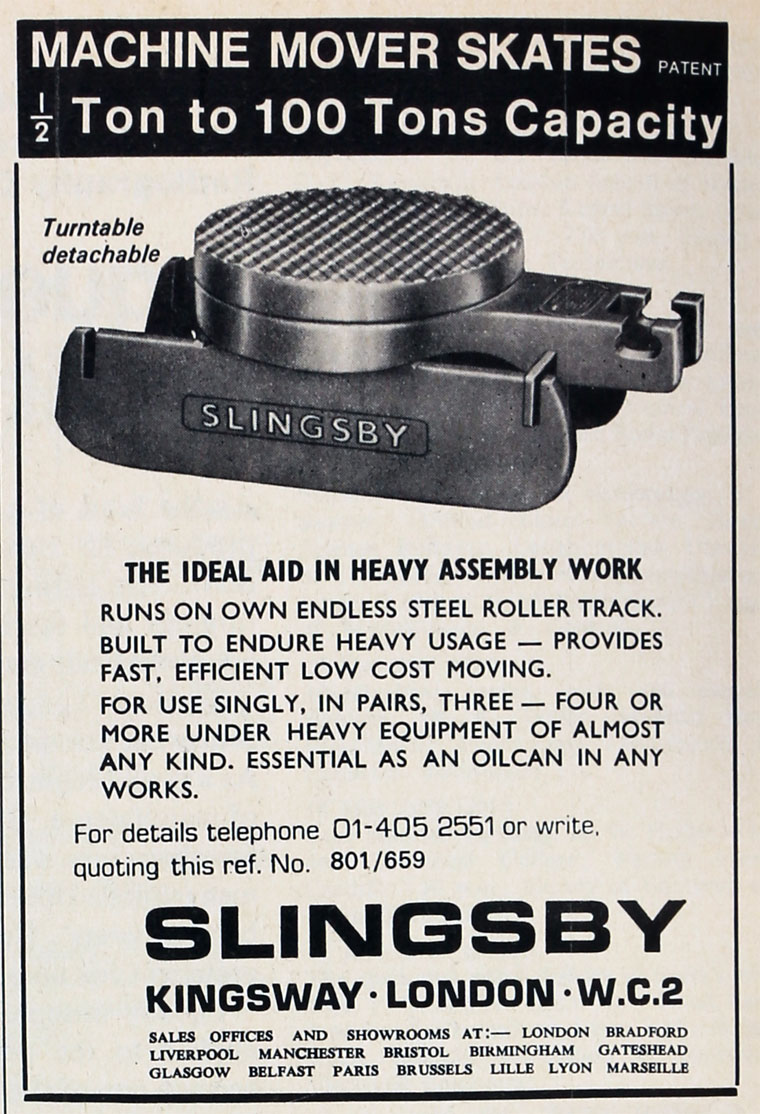 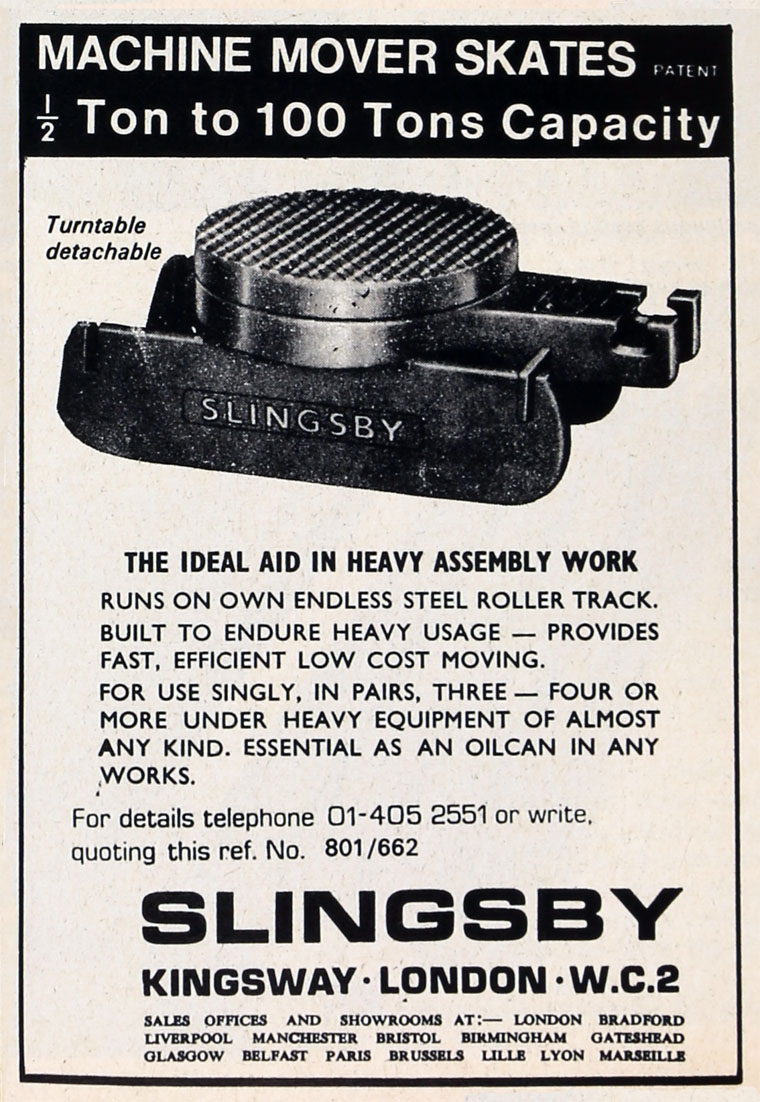 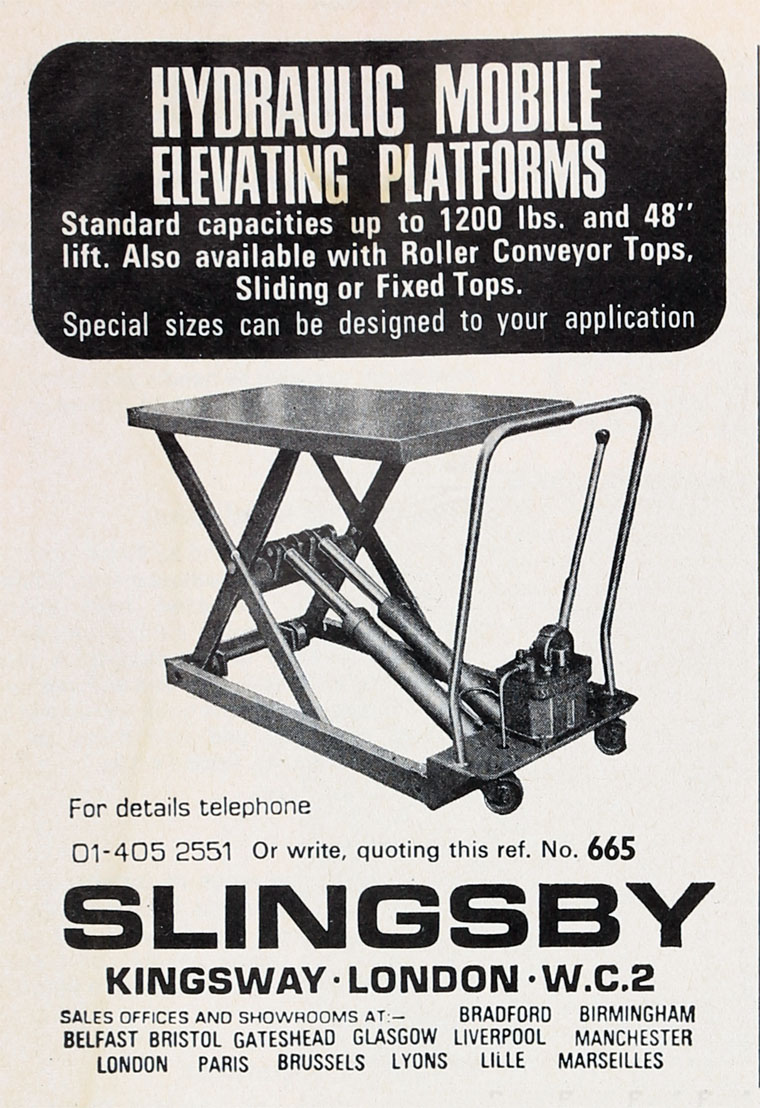 1893 Company founded. The family firm of wholesale bottlers established themselves in Bradford. Harry Crowther Slingsby began to look into the invention of labour saving devices for the company. He had recognised that working practices in the local factories relied heavily on manual hauling and gravity for the movement of raw materials and products from floor to floor. However, this did not solve the problem of moving items horizontally around large buildings.

1914 Stated that they are of London with works in Preston Street, Bradford.[4][5]

1961 Manufacturers of trucks, barrows and extension ladders designed for factory and warehouse work [11]

Several members of the Slingsby family remain on the board of directors.