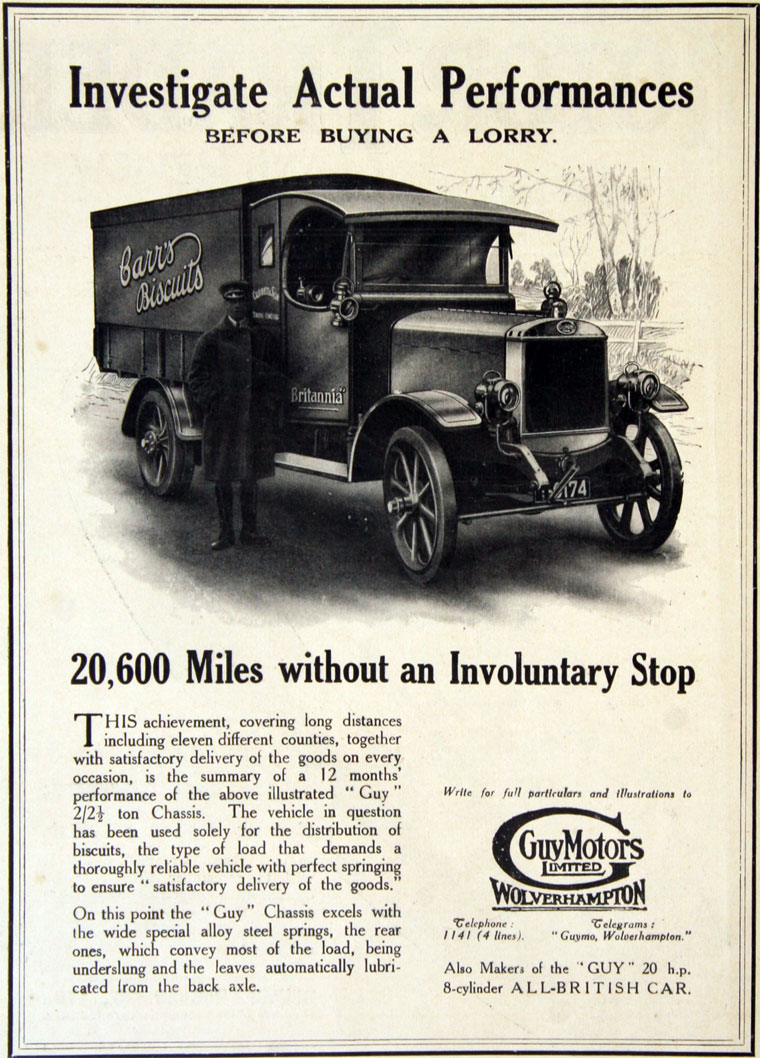 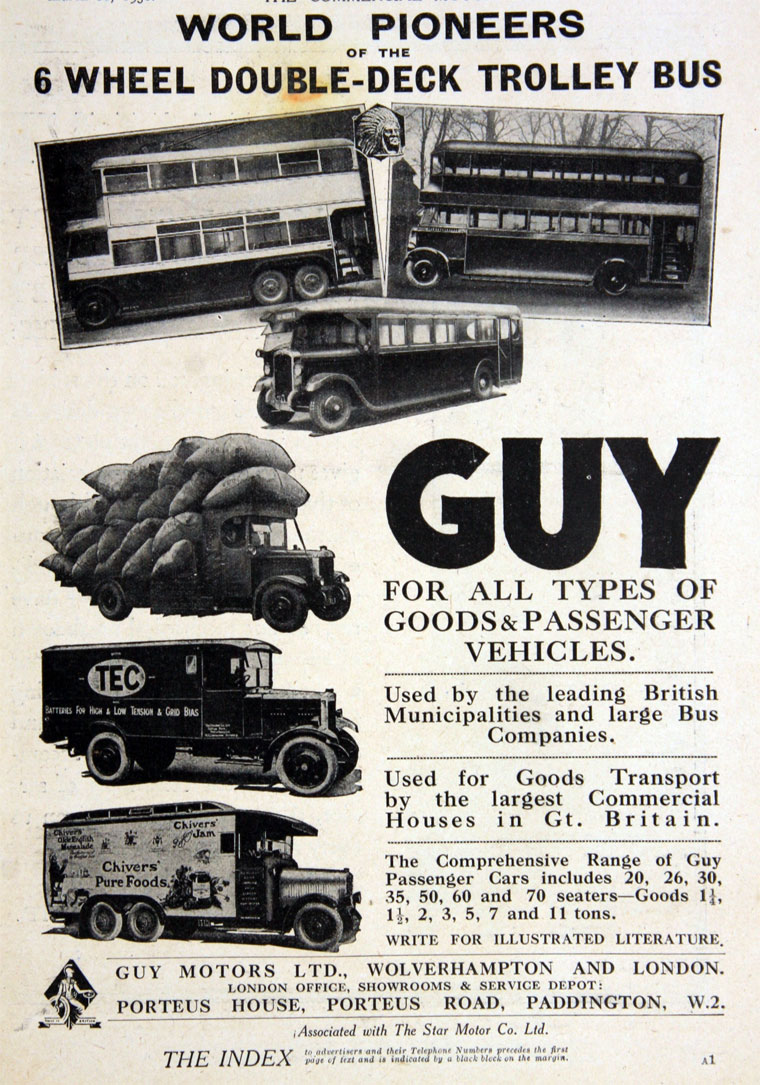 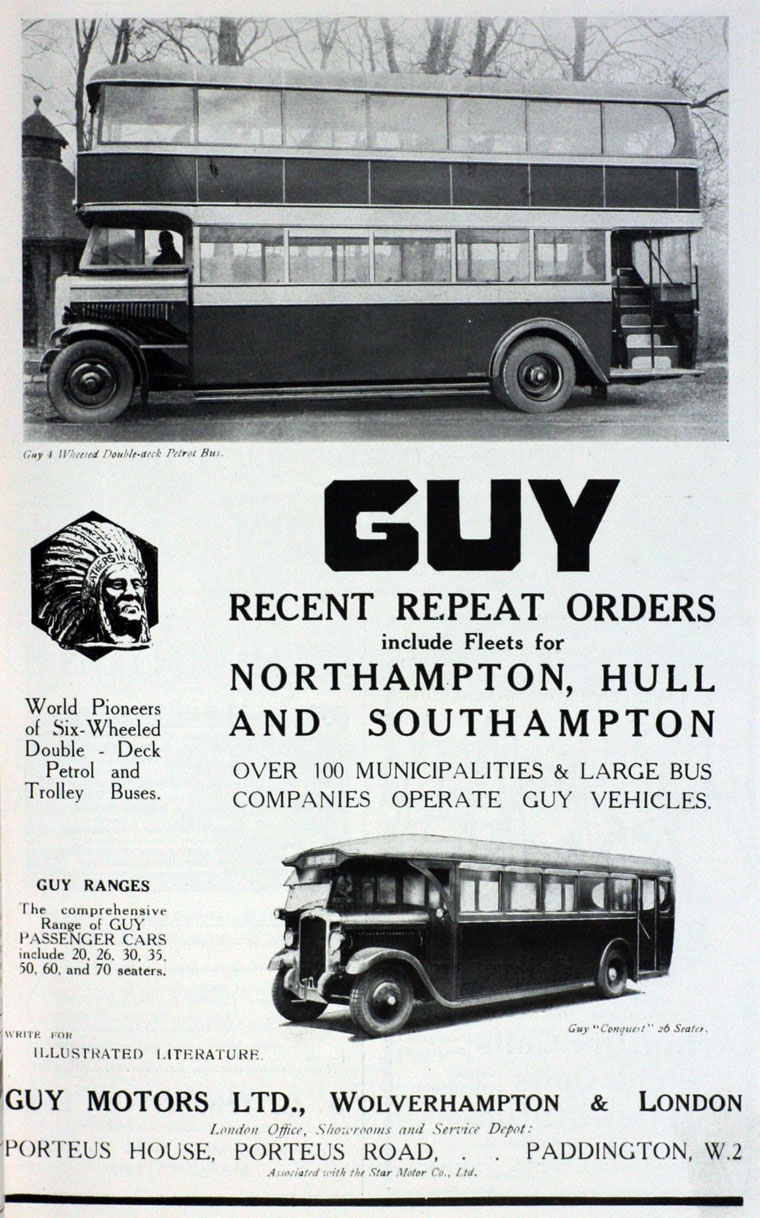 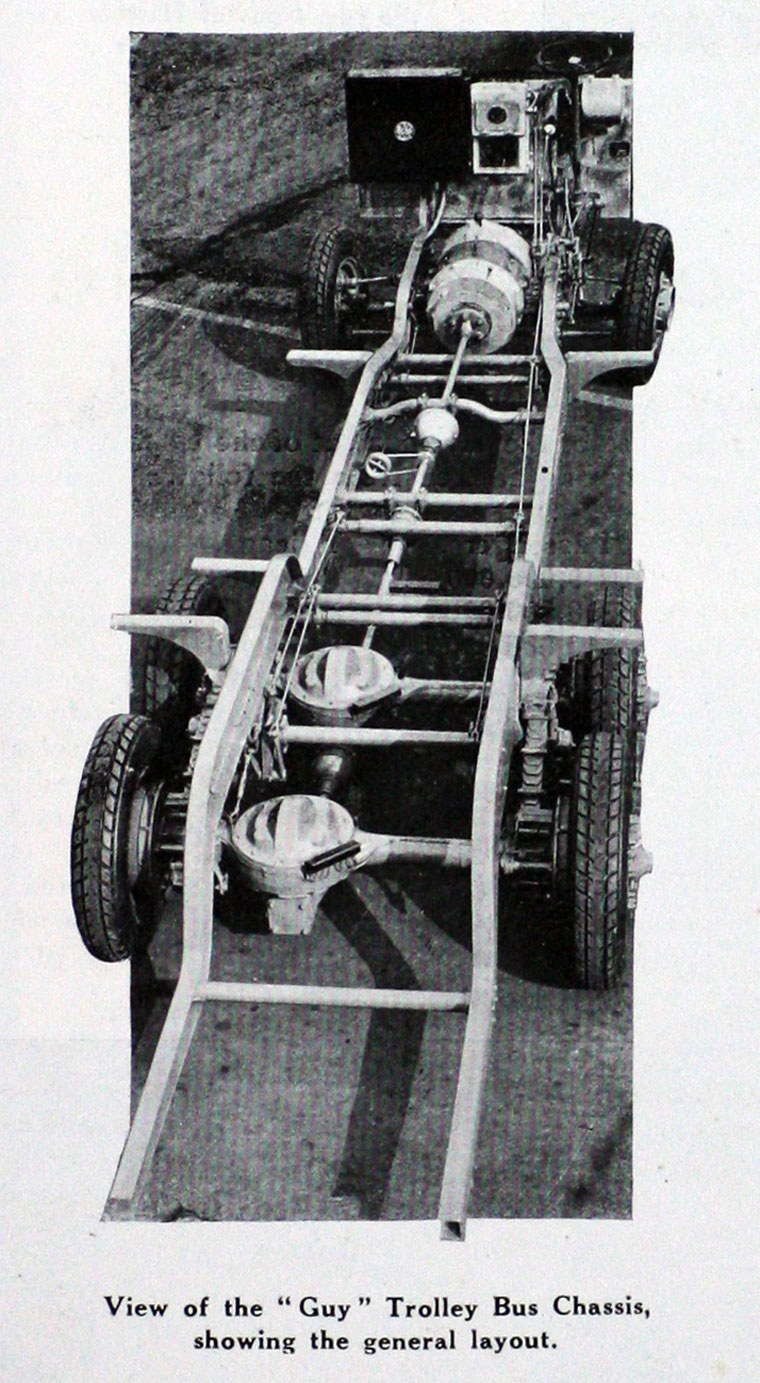 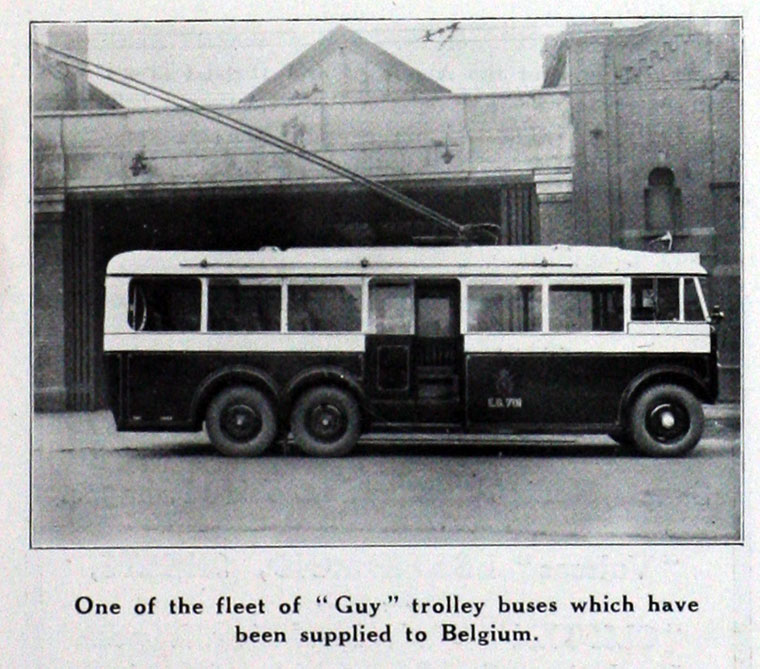 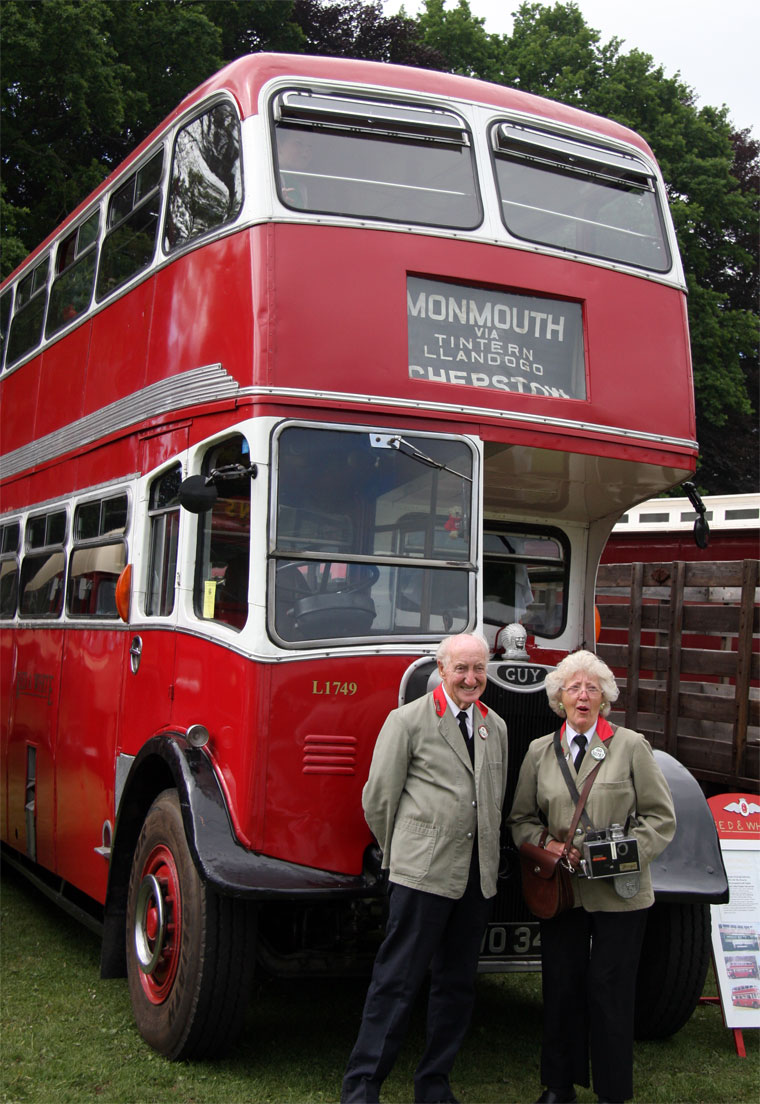 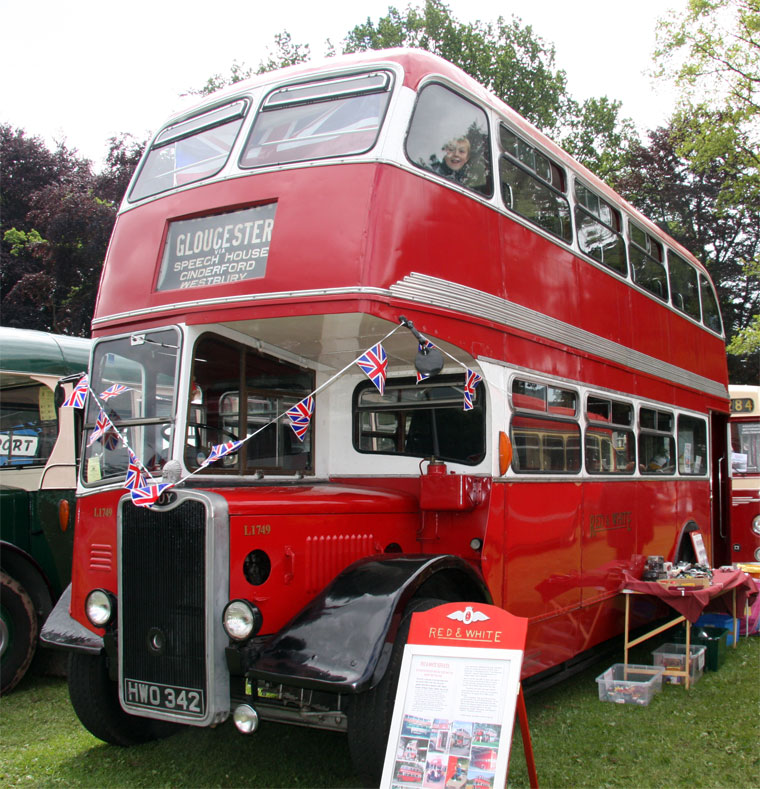 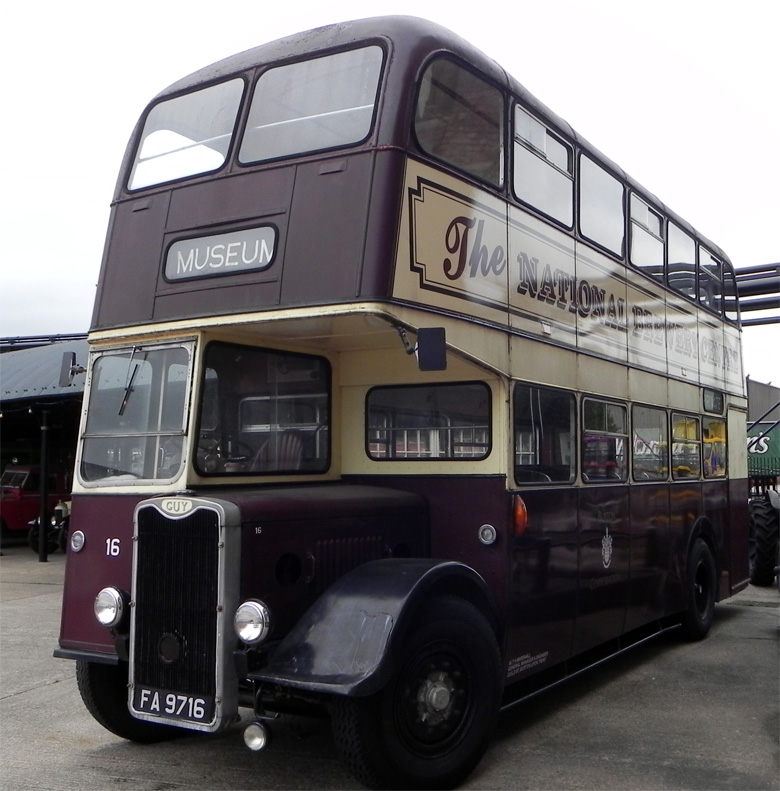 Reg No: FA 9716. Exhibit at the National Brewery Centre.

Note: This is a sub-section of Guy Motors.

1924 They produced a drop-frame chassis with a normal-control layout.

1927 Guy produced their own six-cylinder engine with inclined side valves.

1928 Improved versions made, and single and double-deck four wheel models were introduced. These were later named Conquest for the single deck and Invincible for the double. These were the first British chassis specifically designed for Gardner oil engines. Sales of these models were low and by the middle of the 1930s had disappeared completely.

WW2 Guy went back to making the big buses as the Government were urgently requiring simple and reliable buses to help carry workers to war factories.

Guy redesigned the 1933 Arab. The prototype was completed in 1942 and Swindon Corporation was the first to operate this model.

1944 2,000 Arab chassis had been completed; they proved reliable and long-lived.

1946 Guy's first postwar model was the Arab III; this model was available as a single and double-decker.

1948 Guy Motors acquired Sunbeam Trolley Bus Co from J. Brockhouse and Co except for the tools section which Brockhouse retained[2]

1950 The Arab IV was produced; they had concealed radiators.

1959 The 'Wulfrunian was launched; it had a Gardner 6LX engine.