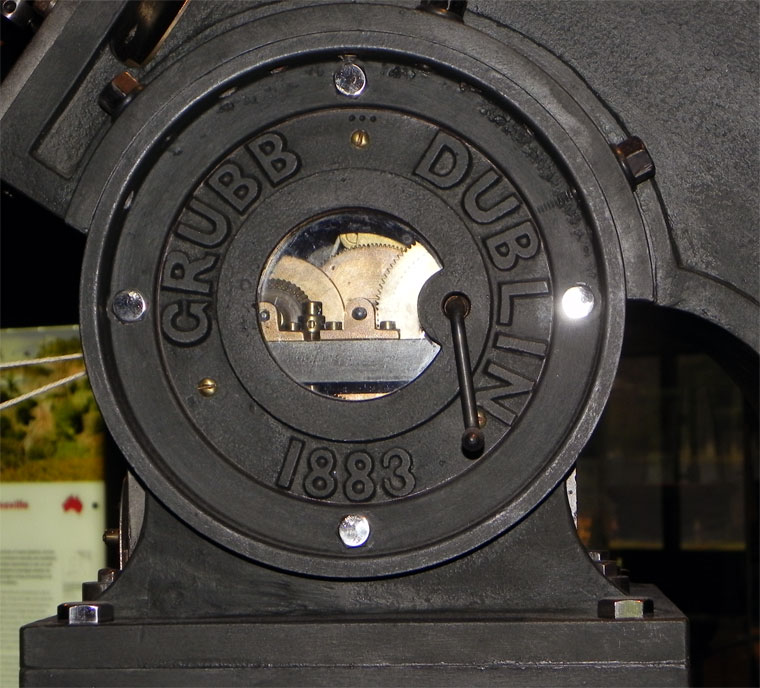 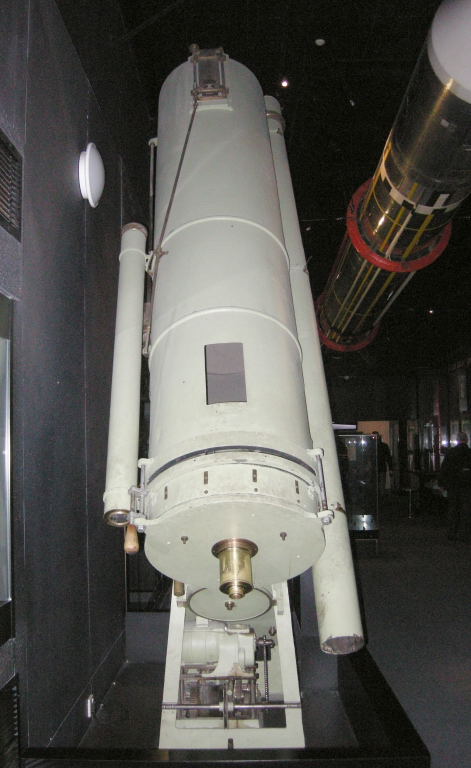 Grubb 24" reflecting telescope at the World Museum, Liverpool. Made for William Edward Wilson and installed at his observatory at Daramona House, Co. Westmeath. After Wilson died in 1908, the telescope was moved to the University of London, and was presented to the museum in 1874. Tube made in 1881, mounting made in 1892. 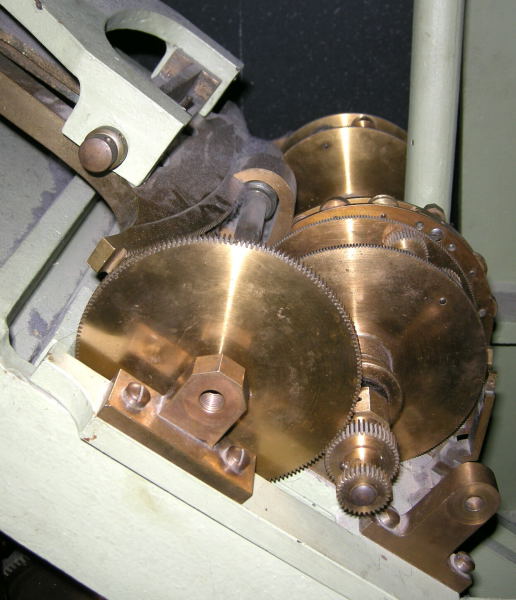 The Company was originally founded in Dublin by Thomas Grubb as the Grubb Telescope Company in 1833.

1925 the firm of Sir Howard Grubb and Sons, makers of large astronomical telescopes, was acquired by Sir Charles Parsons and renamed as Grubb Parsons[1].

The company traded until 1985, designing and building the optical components for telescopes such as the Anglo-Australian Telescope, UK Infrared Telescope, Isaac Newton Telescope and the William Herschel Telescope, all of which are important astronomical instruments currently in use.

A partial history of the company was written by its last managing director, George M. Sisson