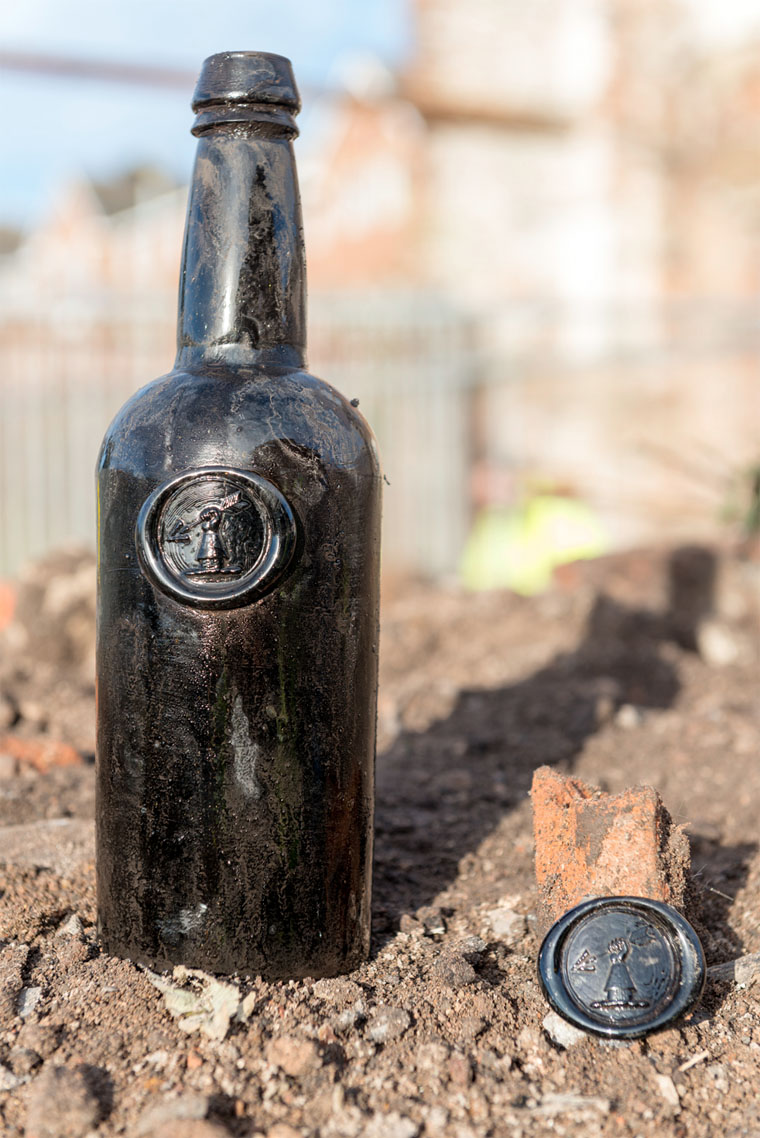 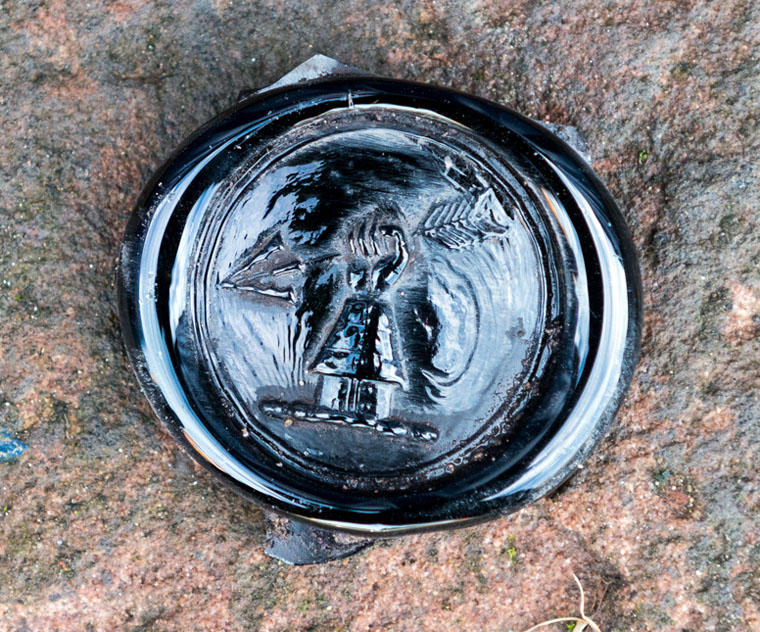 1961 Acquired by Greenall, Whitley and Co.