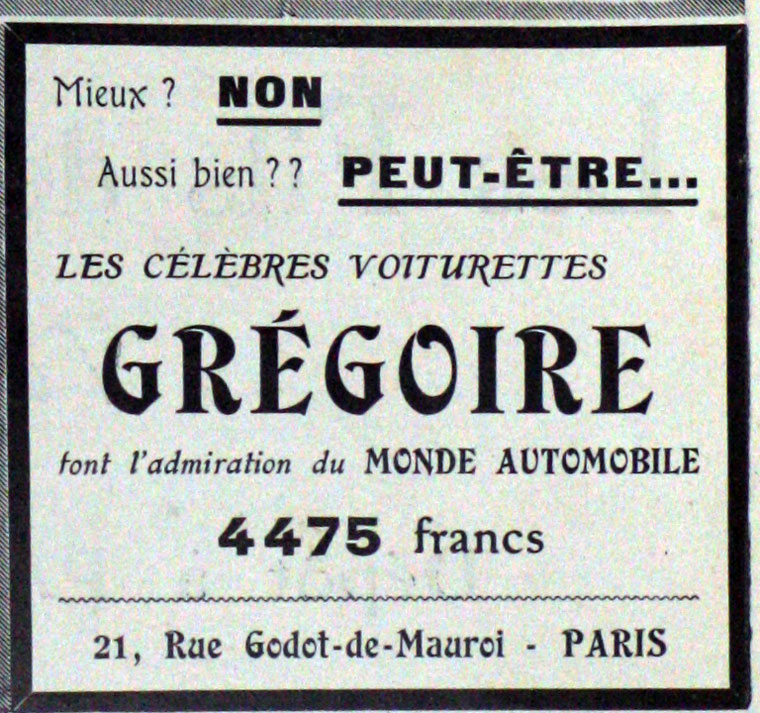 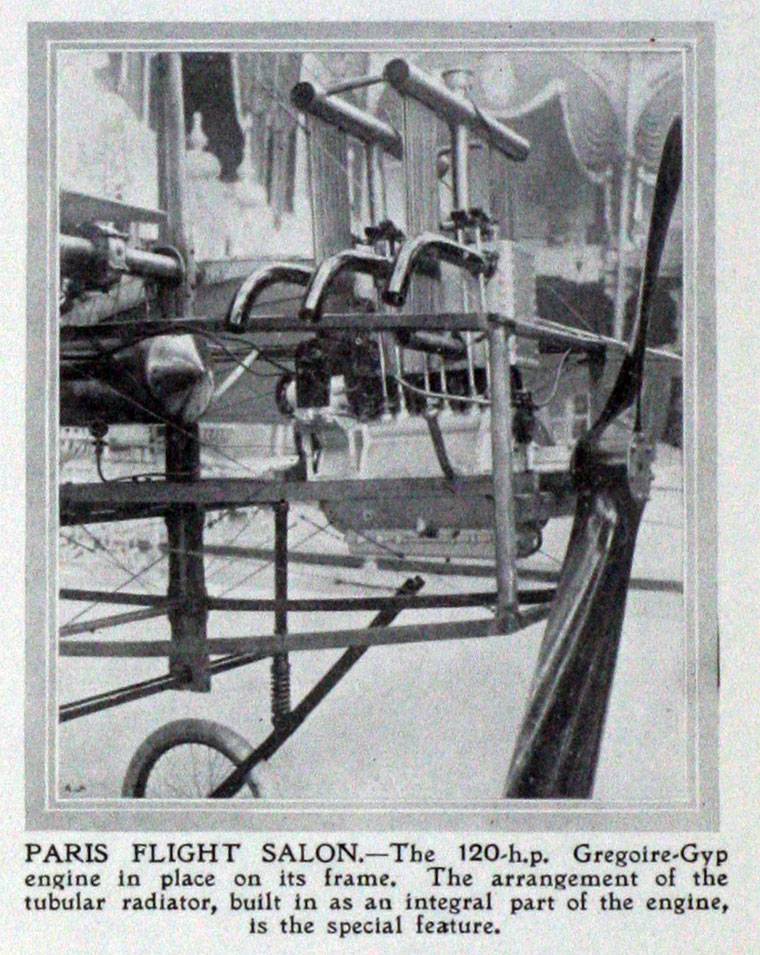 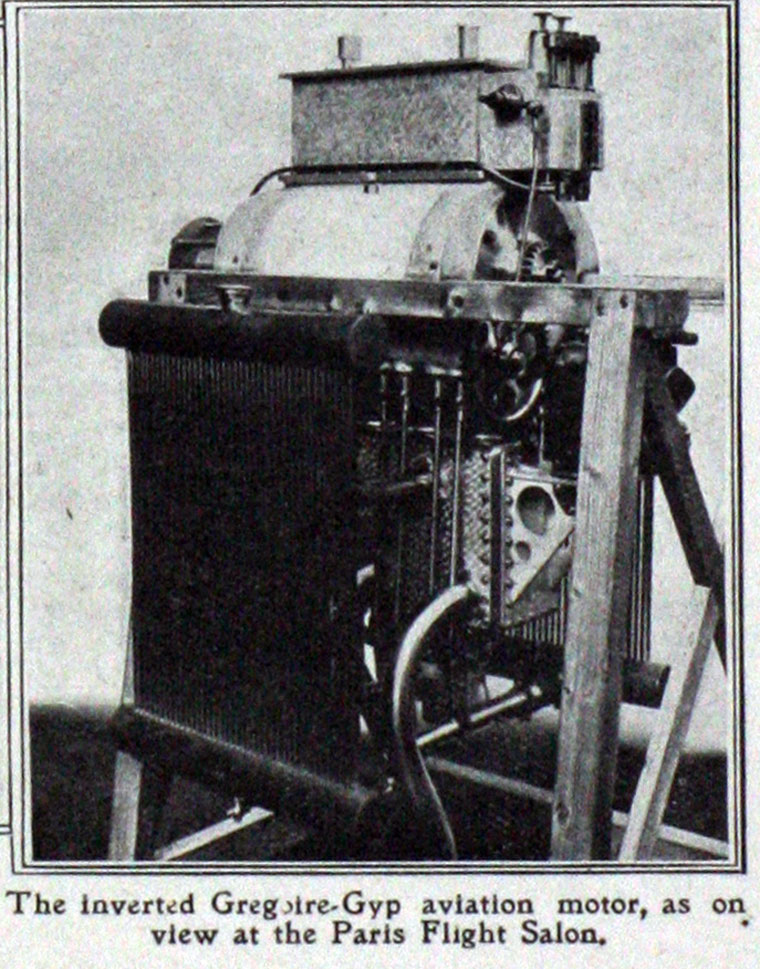 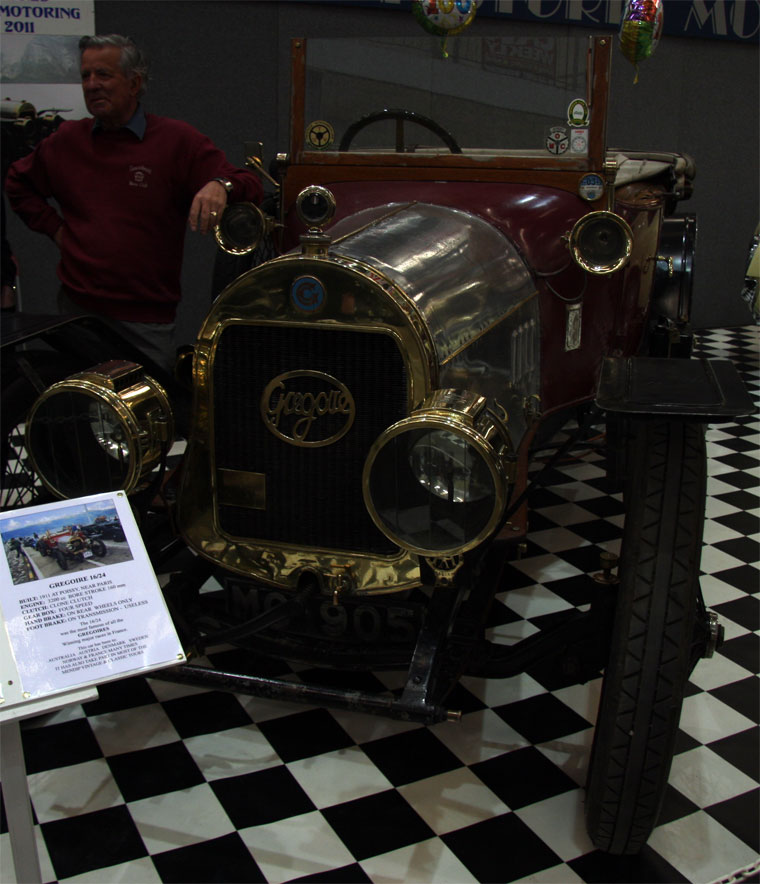 October 19 1946. A Chasis, the frame consists of one-piece alloy casting.

Established on the Boulevard Devaux in Poissy. Gregoire started off by manufacturing engines in 1903.

In 1904, the company started to manufacture automobiles. The design was considered nothing special, but was easily recognisible by its pear-shaped radiator. The company made cars with single, two and four-cylinder engines.

In 1911, a six-cylinder and a four-cylinder sleeve-valve engine were also produced. The Gregoire company never sold a lot of automobiles. In 1913, only 500 cars were made.

After World War I, Gregoire introduced its first car with an overhead-valve engine. Although the engine was only 2.3 litre, the car could reach up to 62 mph (100 km/h). The manufacture of this model cost a lot, with disappointing financial results.

In 1923, Gregoire only produced engines for the Bignan company.

Gregoire closed its factory down in 1924.