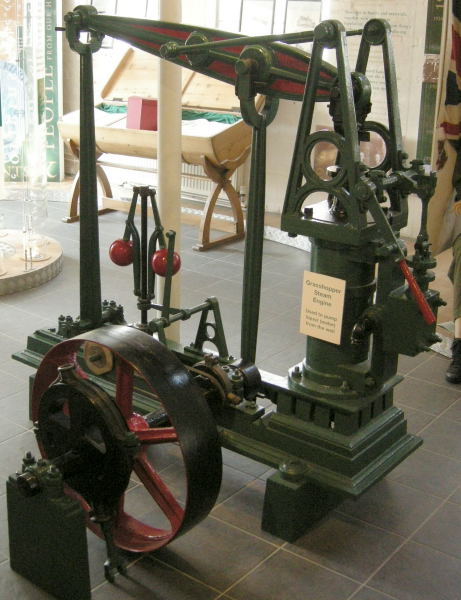 Greene King is a British brewery established in 1799 in Bury St Edmunds, Suffolk. It has grown to become the largest British owned brewery in the UK by a series of takeovers.

1887 Edward Greene merged with Fred King and the company became Greene King. The new merged brewery was based at the Greene site where brewing had been going on since 1806.

1891 Debenture Holders. 'Greene, King, and Sons Limited...a Meeting of the holders of Debenture Stock of the above named Company, constituted and secured by an indenture, the said Company of the one part, and Reginald Gurney, Algernon Beckford Bevand, and Rowland Holt Wilson of the other part, will, pursuant to the provisions of the said indenture, be held at the Westgate Brewery, Bury St. Edmunds...'[1]

Greene King has grown organically and more recently by merger and acquisition:

Of these, only the Belhaven Brewery remains open, with the surviving brews of the other three now being produced at Bury St Edmunds.

2008 The Westgate Street brewery is still in operation and its total annual turnover now stands at over £700 million.