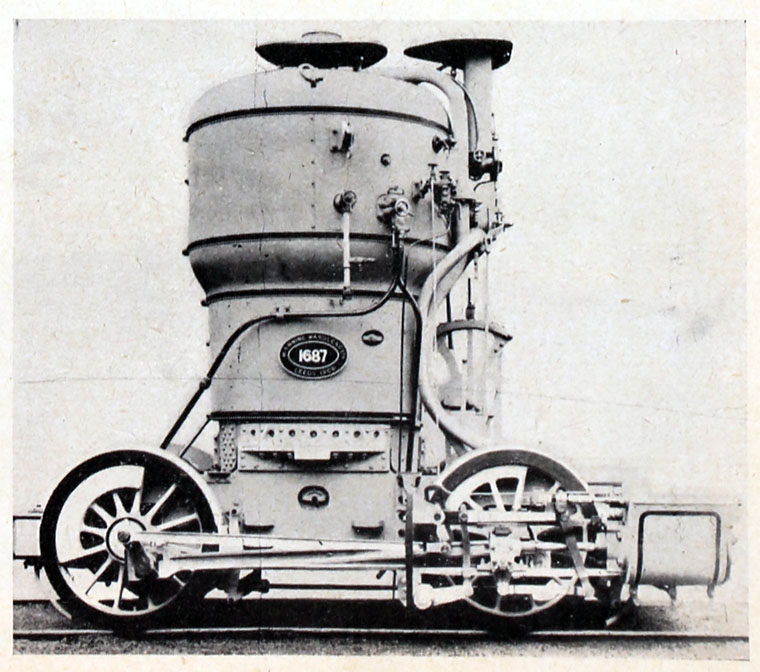 In its early years, the GNRI had closely imitated the image of its English namesake, adopting a pleasant apple green finish for its steam locomotives and a varnished teak finish for its passenger coaches. Later the company adopted its famous pale blue livery for locomotives, with the frames and running gear picked out in scarlet.

1911 Mr John Philip Bagwell became the general manager to The Great Northern Railway of Ireland in October 1911 and retained this position until June 30th 1926.[3]

1924 The Railways Act 1924 provided for the amalgamation of all railways wholly within the Irish Free State. Only cross-border railways, most notably the Great Northern Railway, remained outside the new company.

1948 The Ulster Transport Authority acquired that portion of the Great Northern Railway within Northern Ireland.