From The Fishguard and Goodwick Heritage Centre. 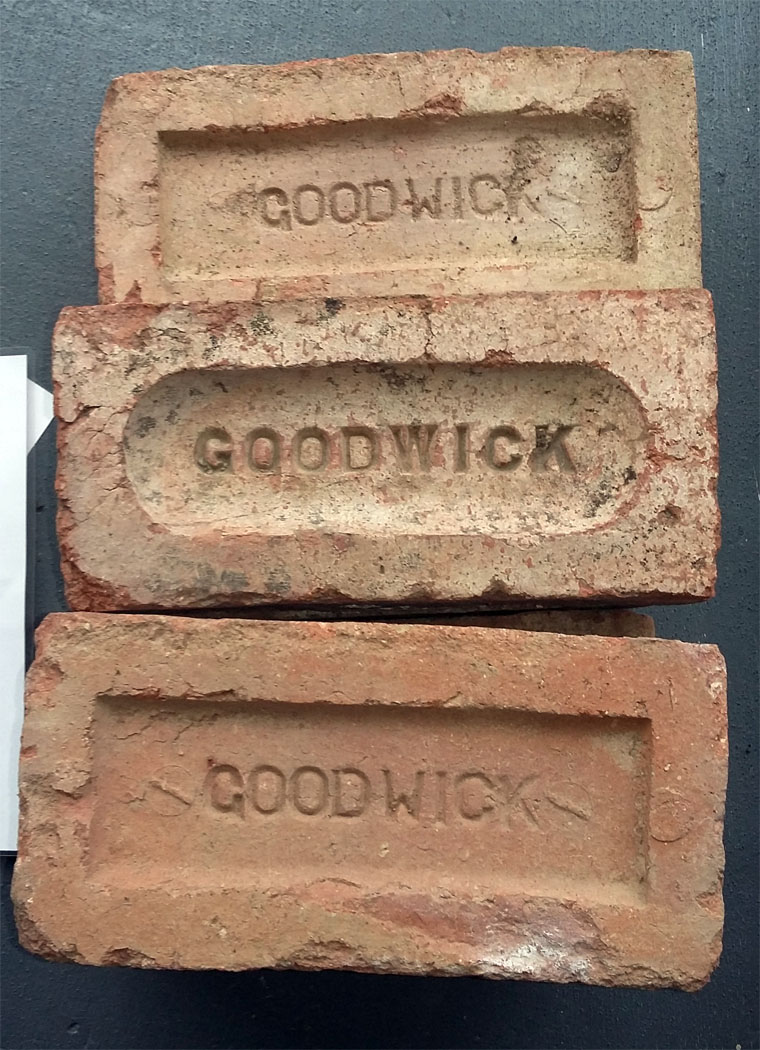 From The Fishguard and Goodwick Heritage Centre.

1910 Name changed to Goodwick Brickworks Ltd. when the works were bought out and re-organised and a beehive kiln was added to the two originals.

After a closure during the First World War, the company was re-organised again and the beehive kilns were replaced with a continuous type kiln, another grinding machine was added and the original wire-cut machine was replaced with a plastic brick shaper.

1920s During this decade 75,000 bricks could be produced in a week. These were mainly used to support the growth of Milford.

Around the start of the Second World War in the late 1930s, the final layout of the works was adopted. The drying floor was replaced by drying chambers, two banks of nine, hand kiln firing succumbed to mechanical feeders worked by compressed air. Steam power was also replaced by Blackstone diesel oil engines. Production rates increased to 100,000 bricks a week.

1946 Taken over by The British Anthracite Co Ltd.