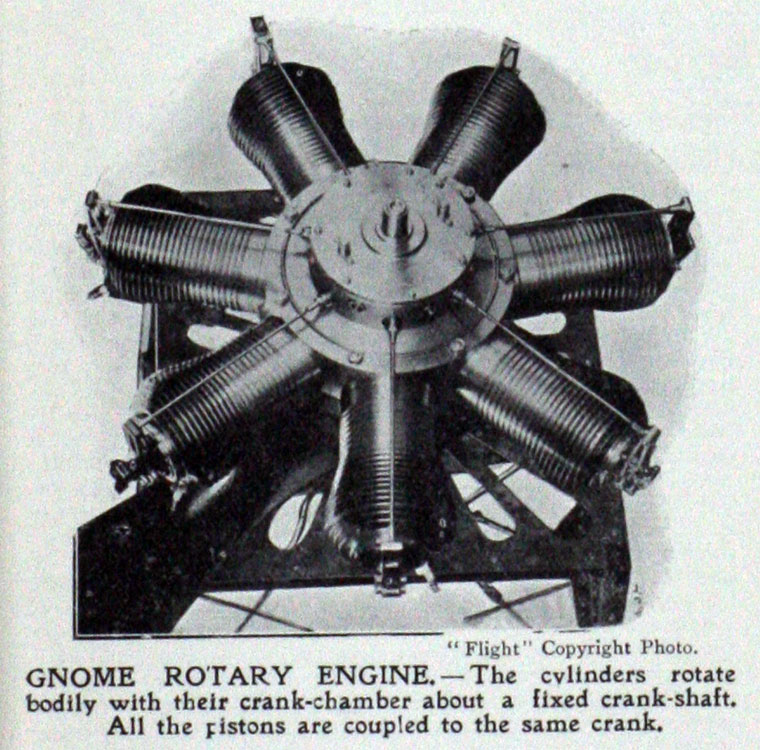 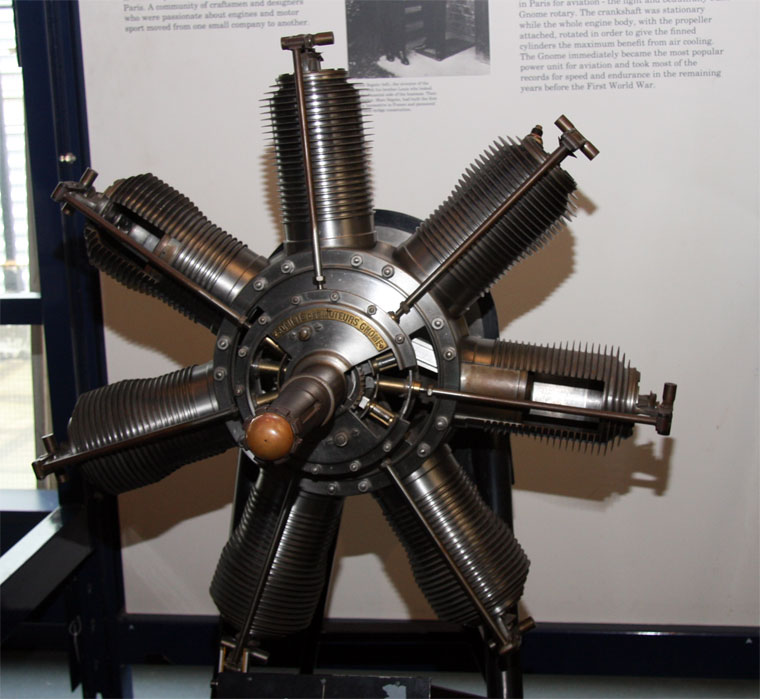 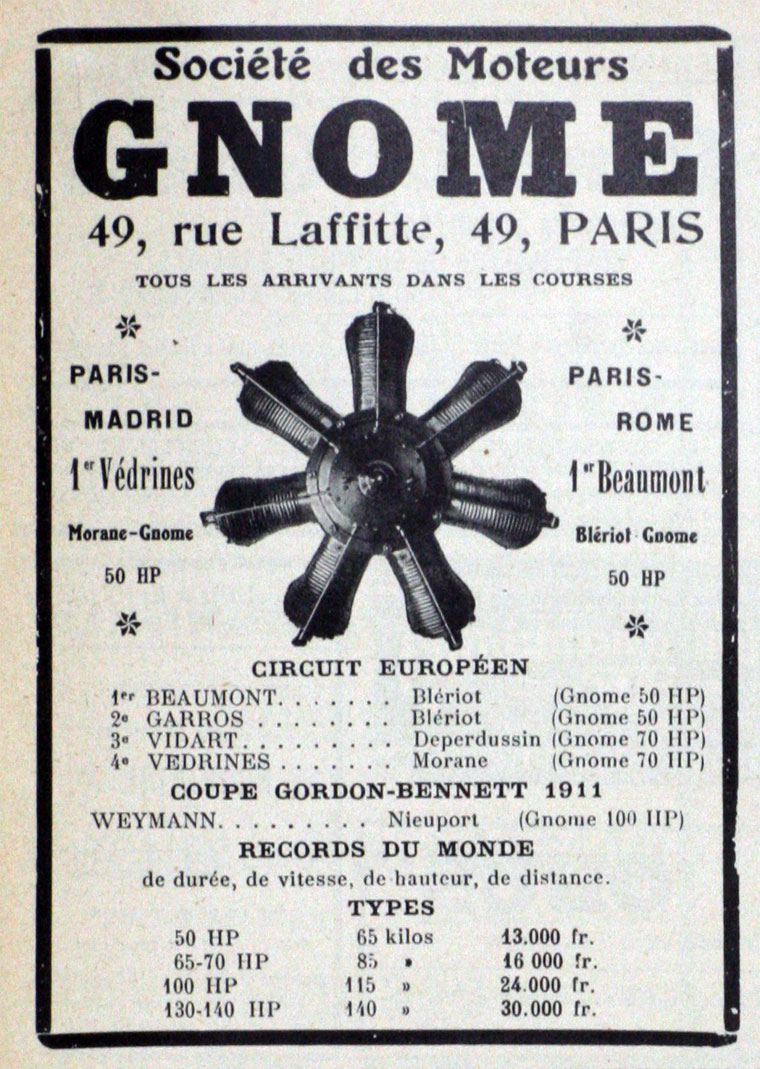 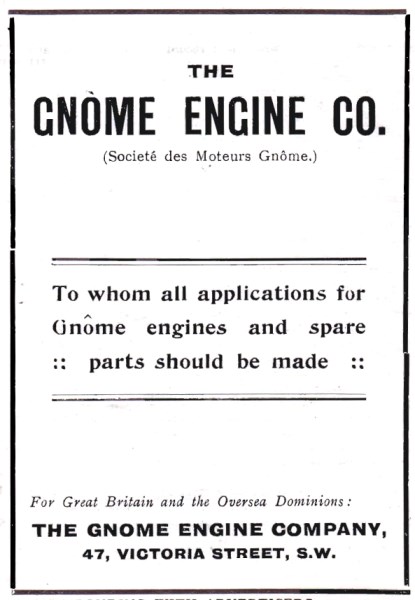 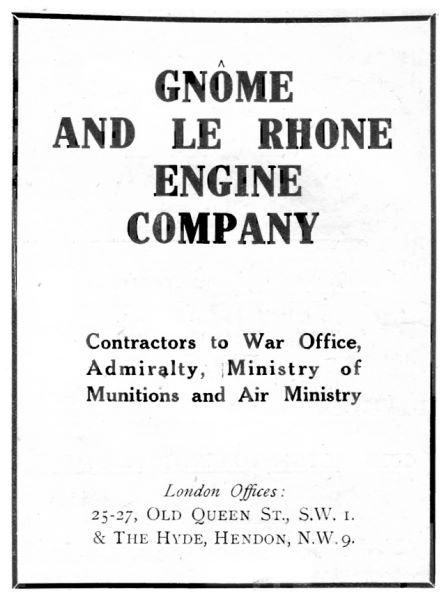 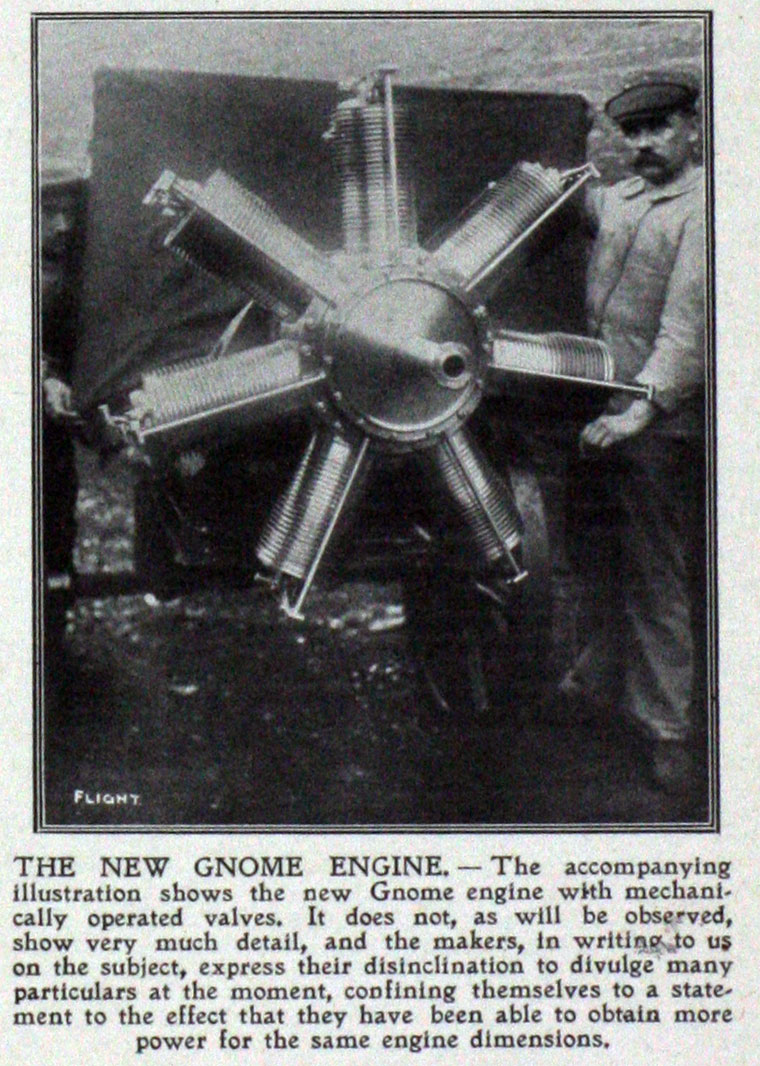 Between 1914 and 1918 they produced 25,000 of their 9-cylinder Delta and Le Rhône 110 hp rotary designs, while another 75,000 were produced by various licensees, powering the majority of aircraft in the first half of the war on both sides of the conflict.

In the post-war era they started a new design series originally based on the Bristol Jupiter, but evolving into the excellent 1,000 hp-class Gnome-Rhône 14K Mistral Major radial, which was likewise licensed and used around the world during World War II. They were nationalized as a part of Snecma in 1949, but the brand lived on for a time as the manufacturer of motorcycles.

The Monosoupape, French for single-valve, was a particular engine design used by Gnome et Rhône's later rotary engines. It used a clever arrangement of internal ports and a single valve to replace a large number of parts normally found on a conventional arrangement, and made the Monosoupape engines some of the most reliable of the era.

Post-WWI: The Aircraft Manufacturing Co, in conjunction with La Societe des Moteurs Gnome and George Holt Thomas, was awarded £74,000 by the Royal Commission on Awards to Inventors for the Gnome 80 hp and La Rhone engines in addition to the £200,000 already received from H.M. Government; and £75,000 for the Gnome monosoupape engine[2]