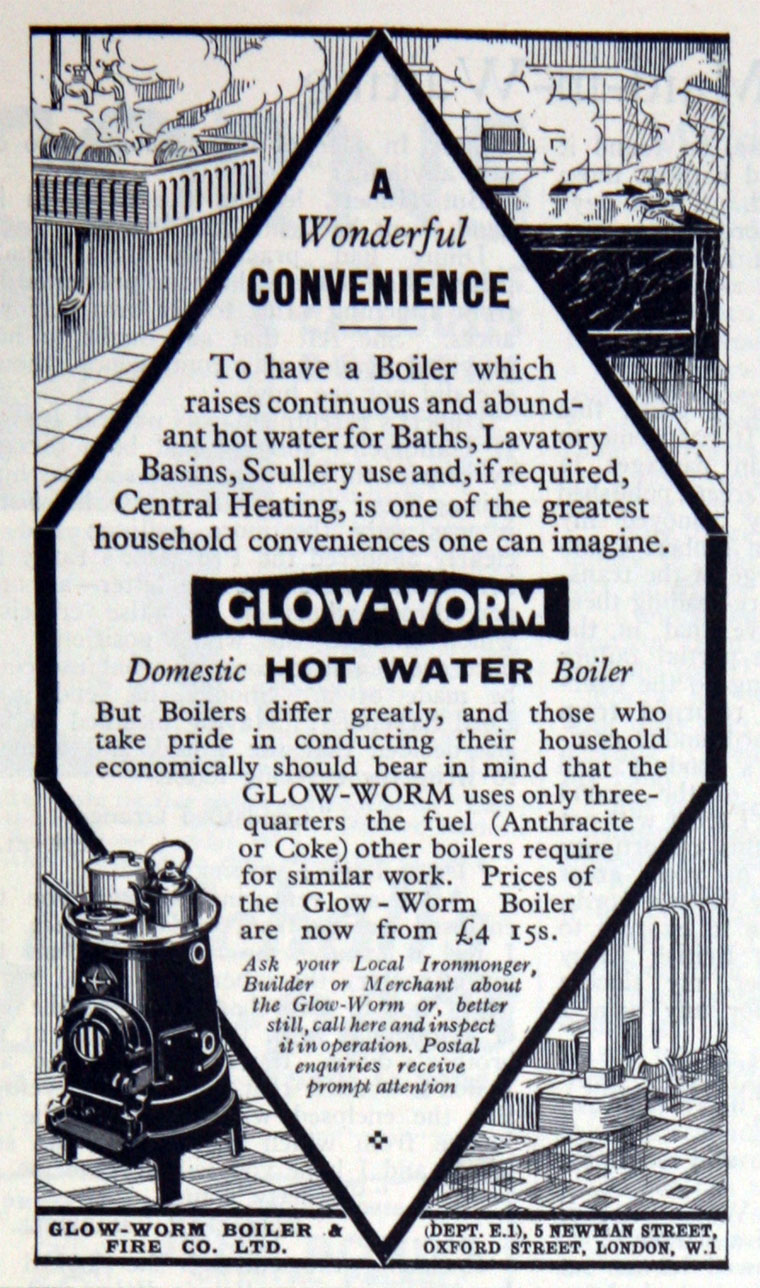 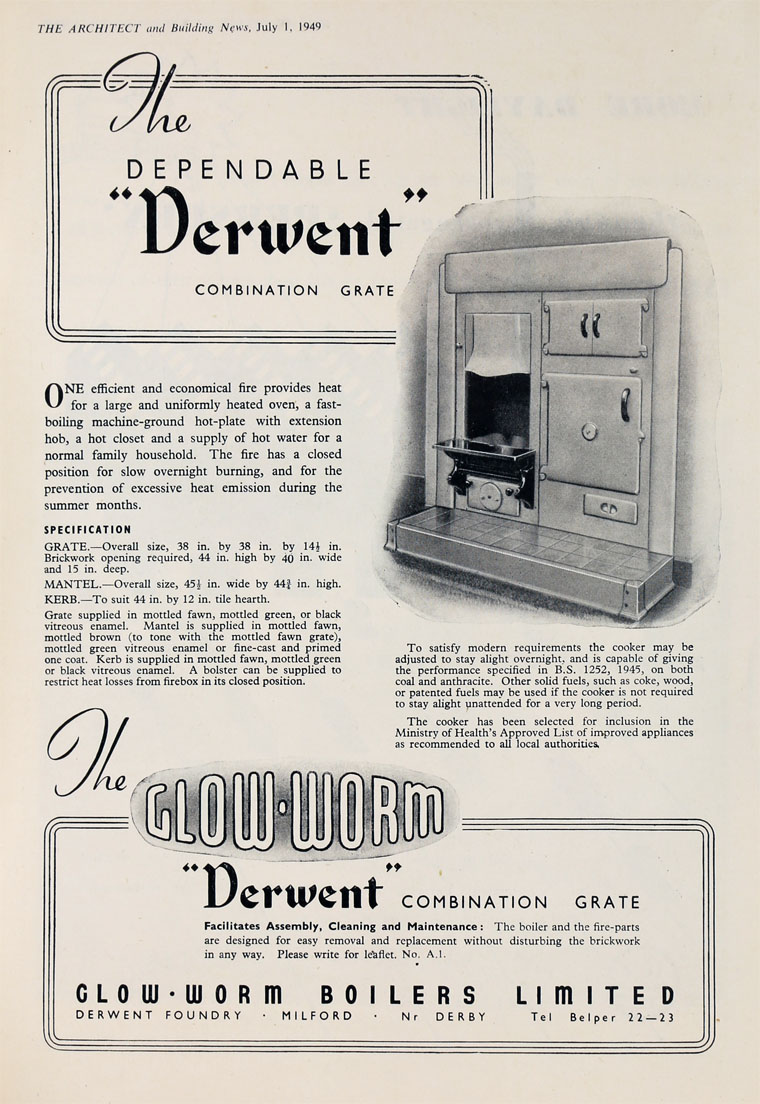 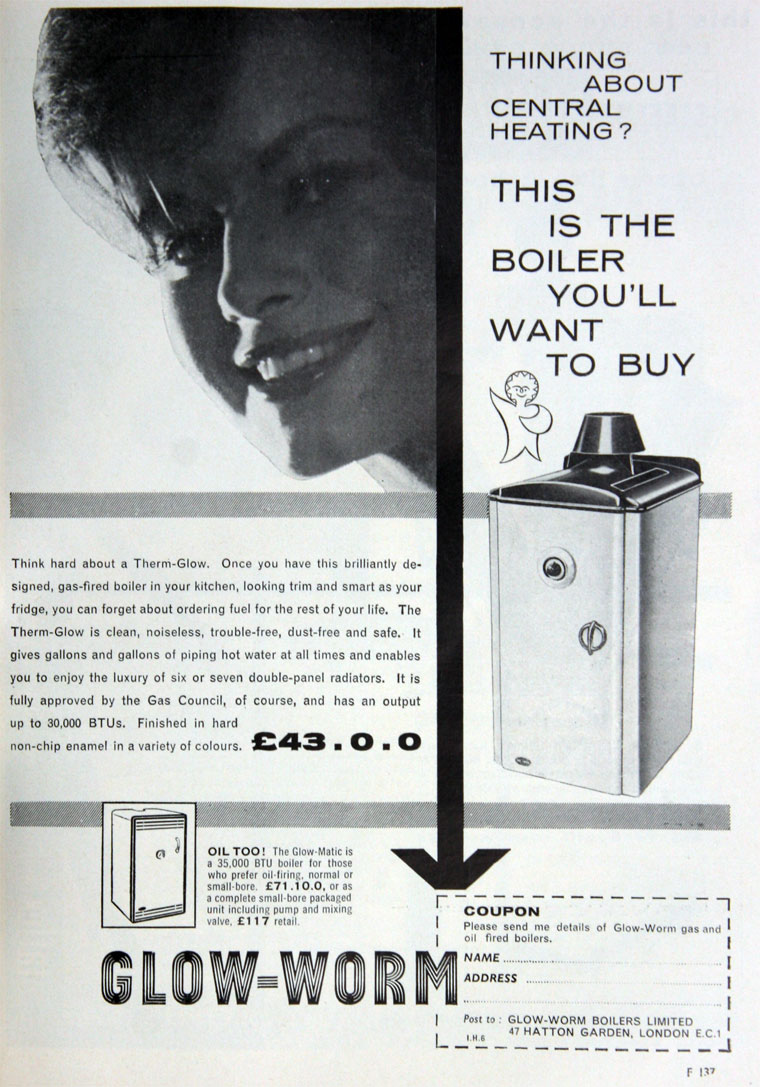 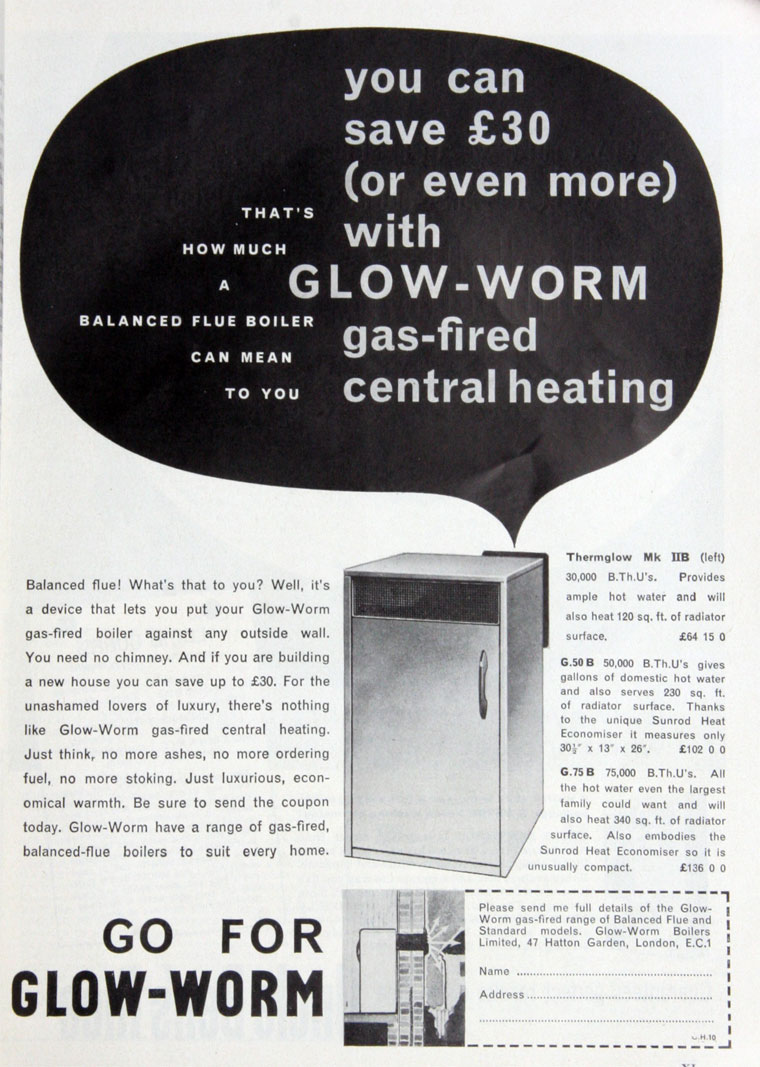 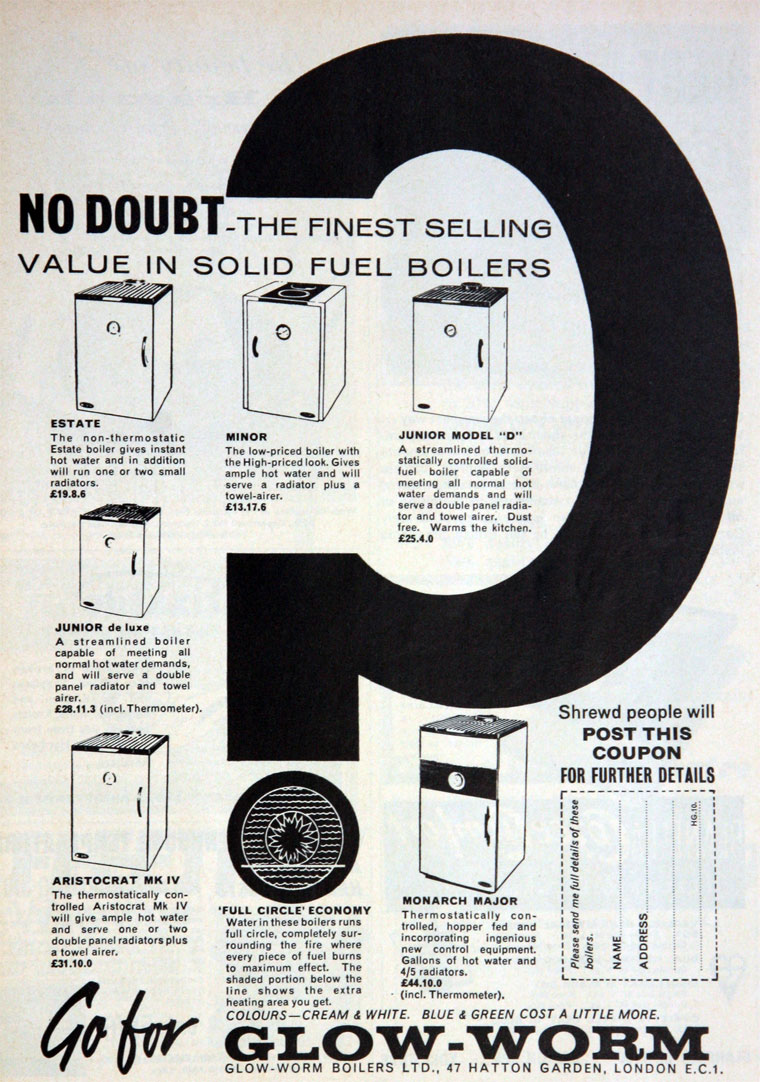 1951 Manufacturer of oil and solid-fuelled cookers, domestic boilers and contractor for the government[2]

1955 Became part of Midland Aluminium when that company split out of South Western Industrial.

1981 Glow Worm Boilers and Radiation-Ascot, both part of Tube Investments, were 2 of 6 boiler makers investigated for collusion in raising prices[4]