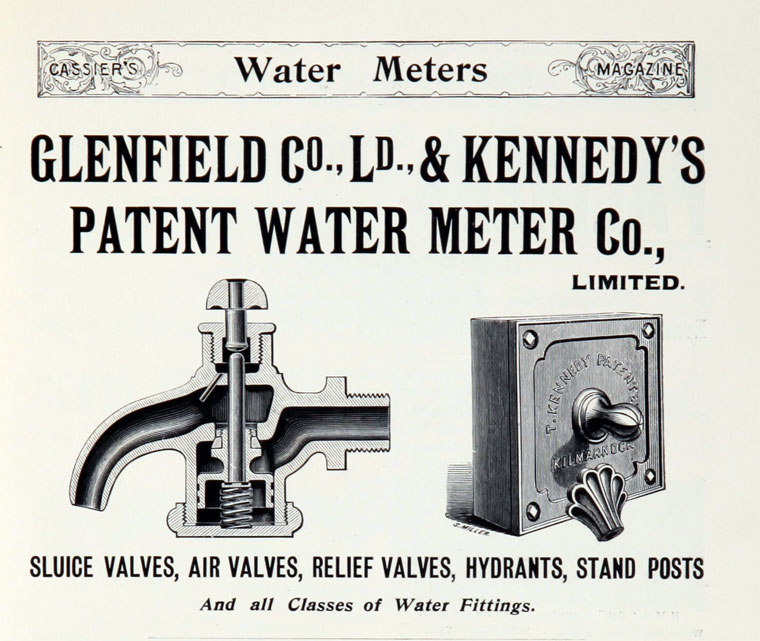 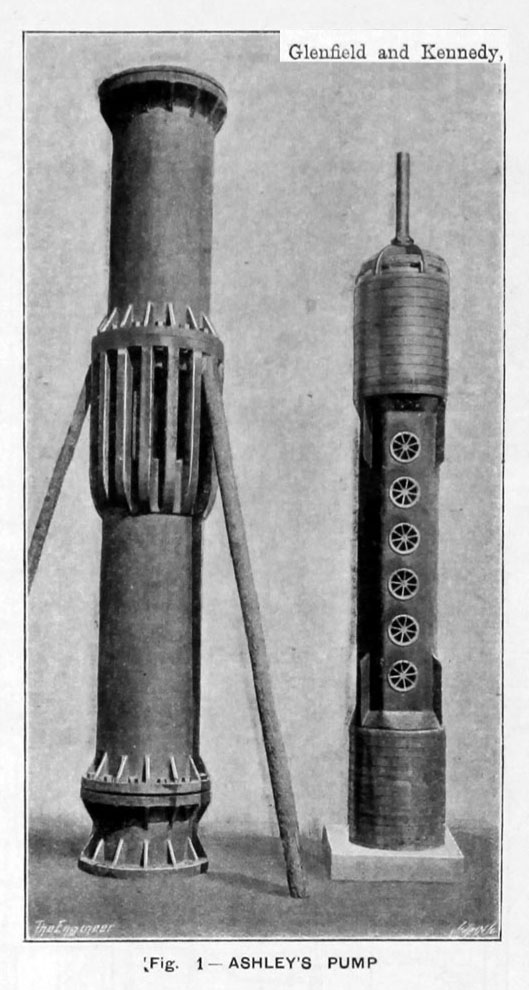 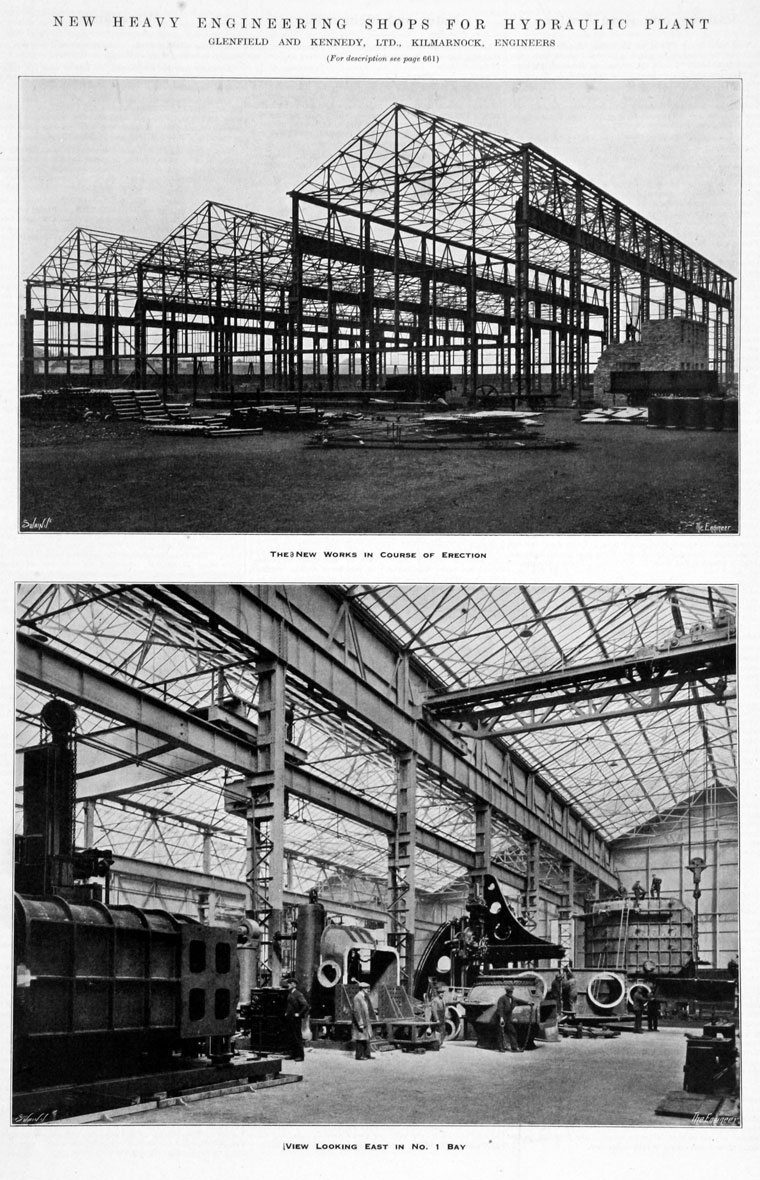 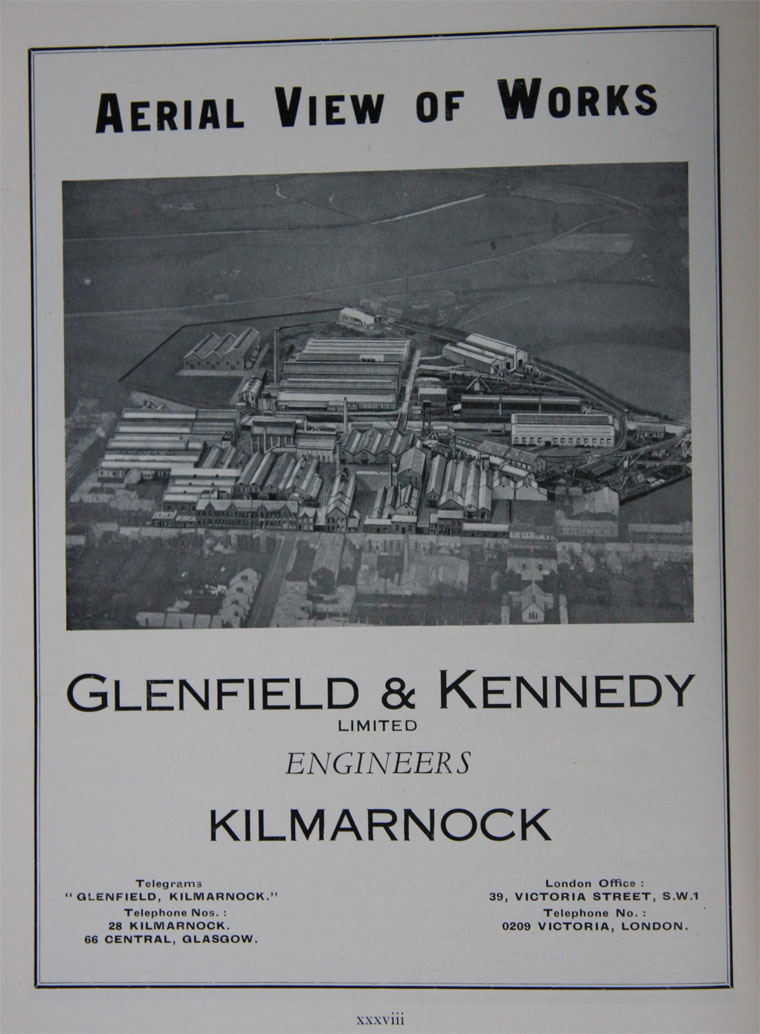 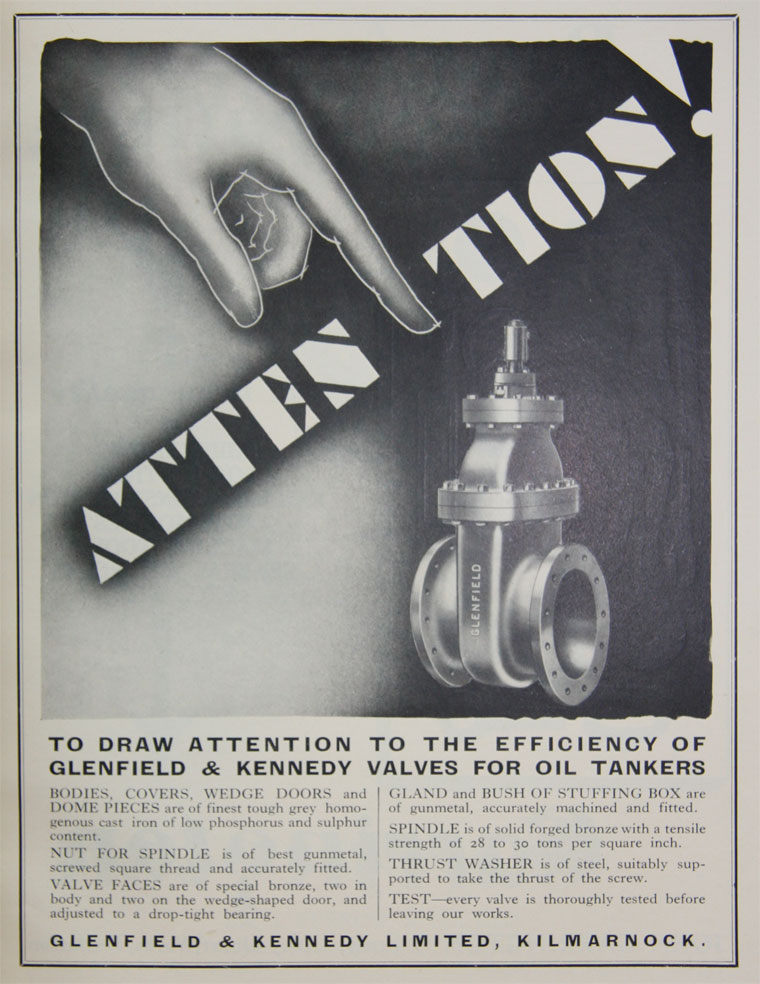 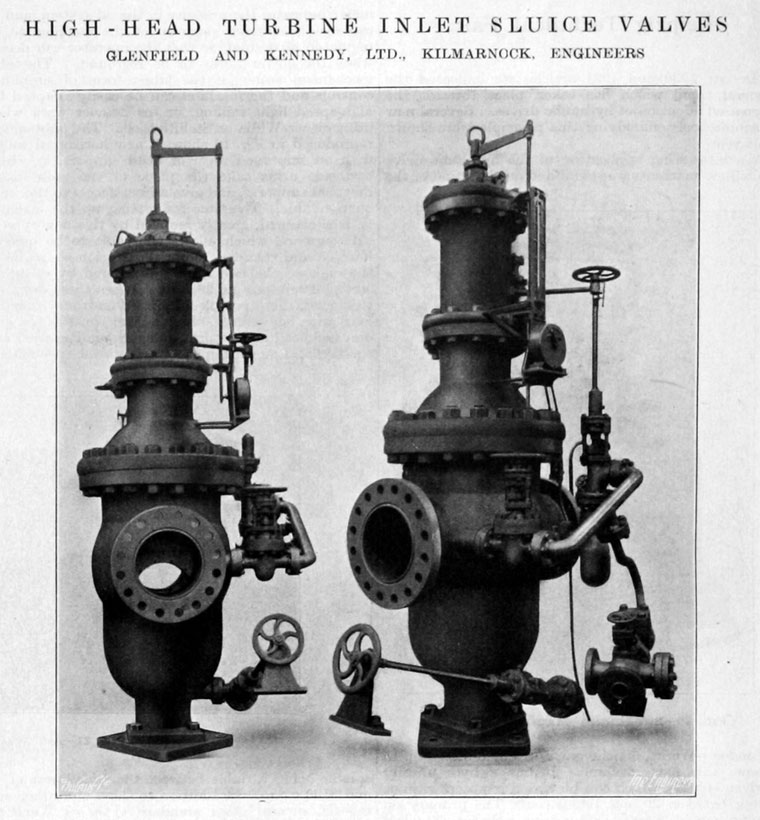 1932. A New Works Laboratory at Kilmarnock. 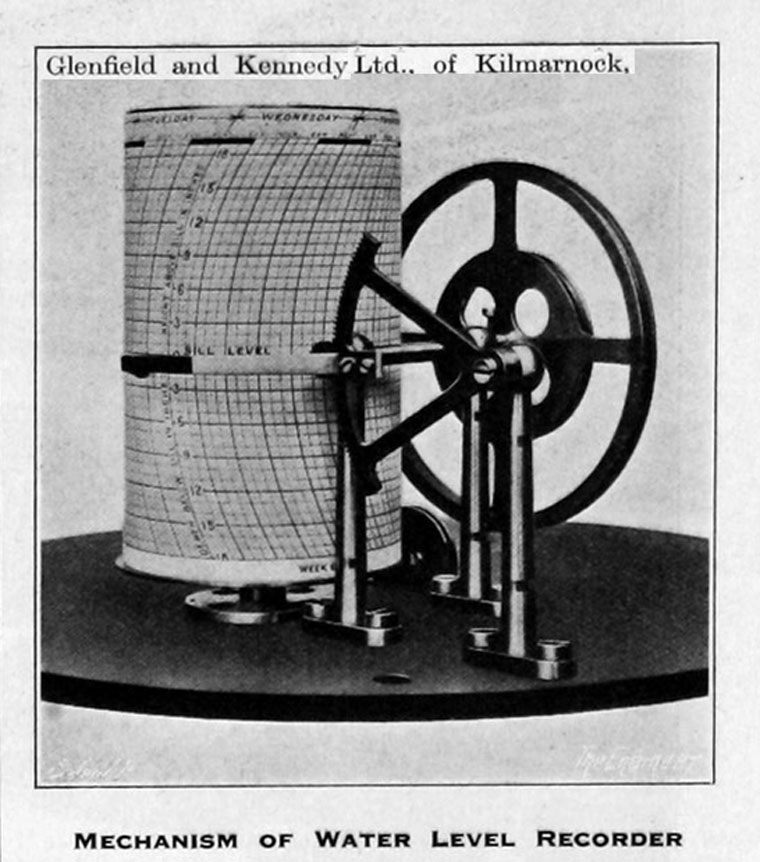 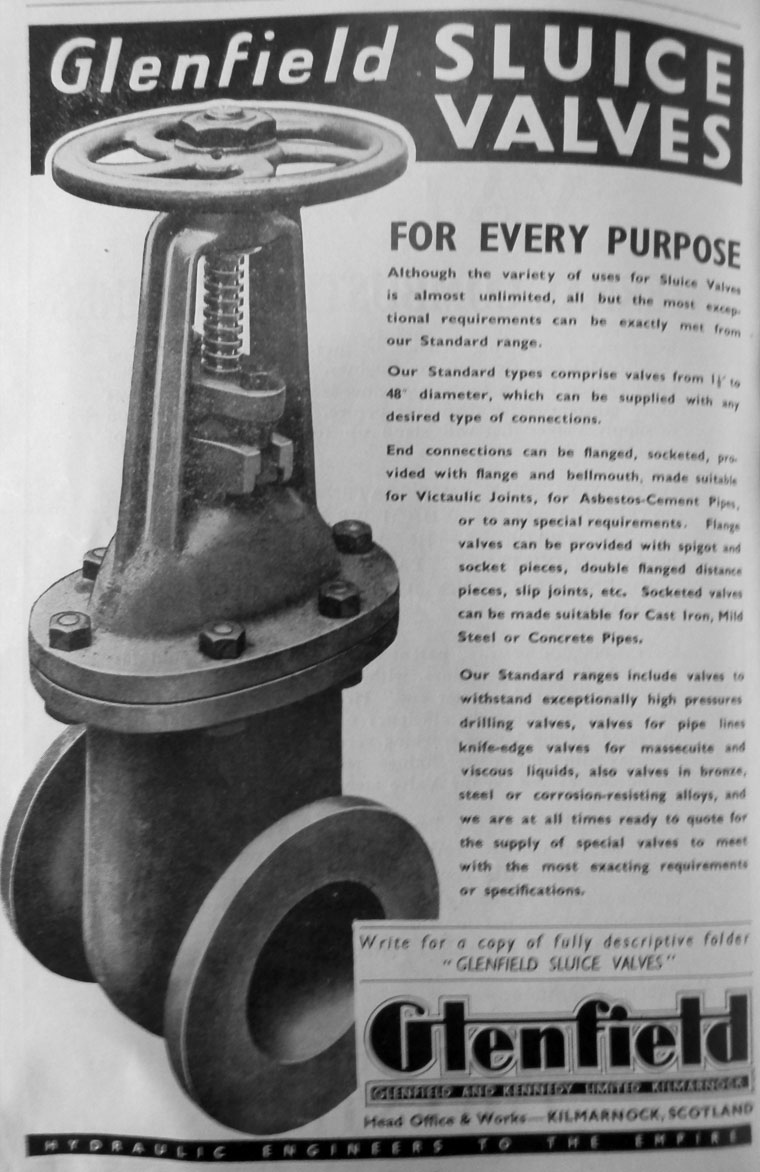 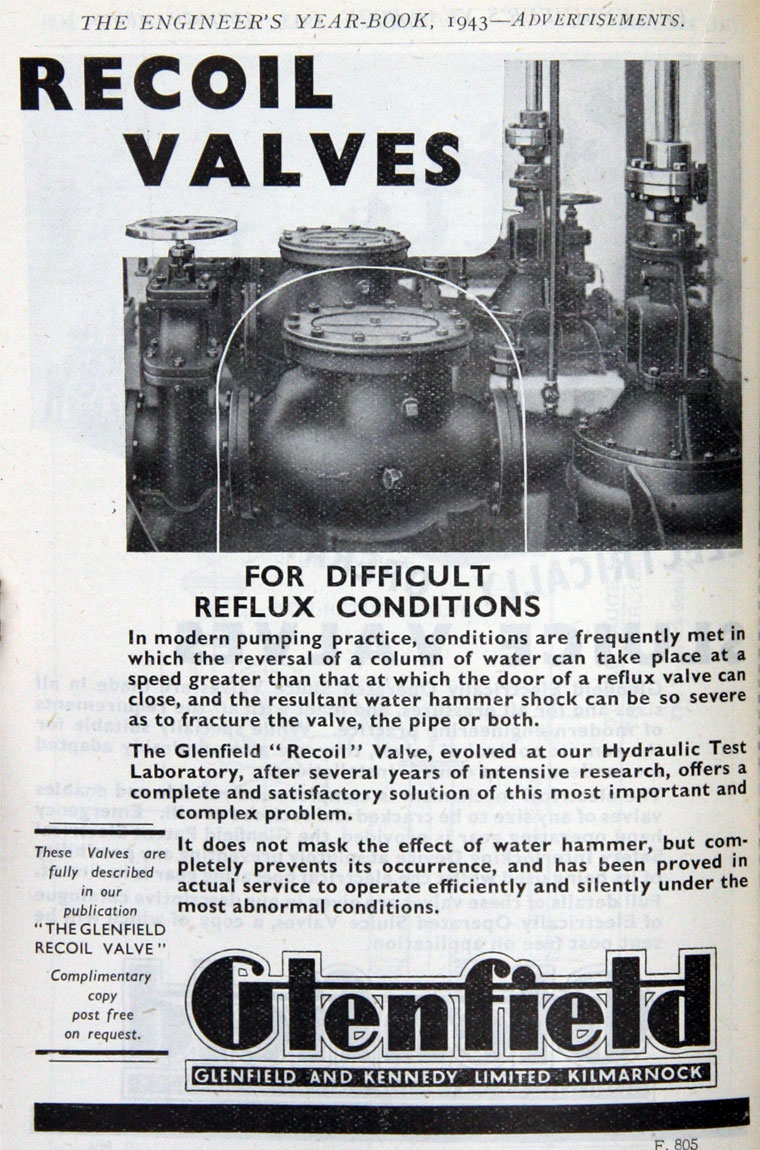 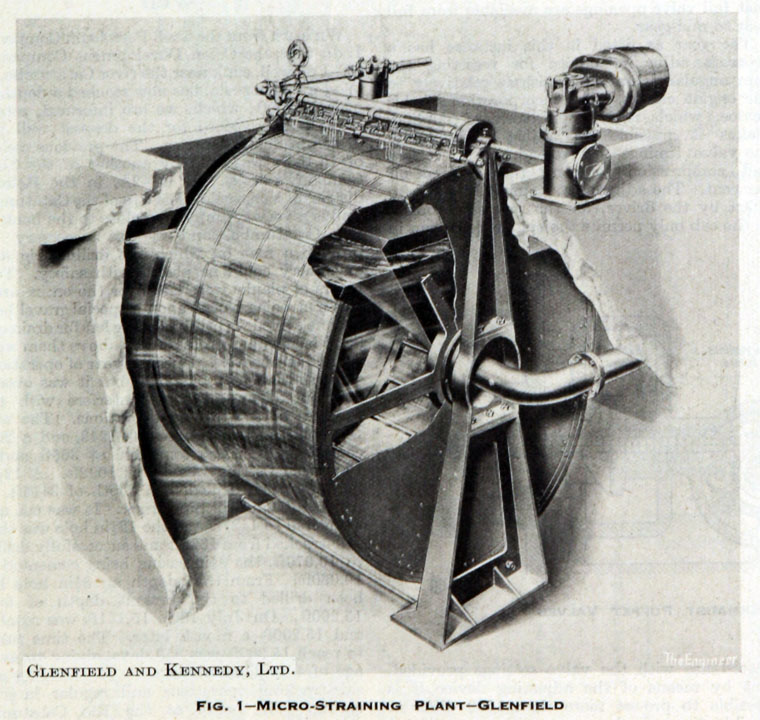 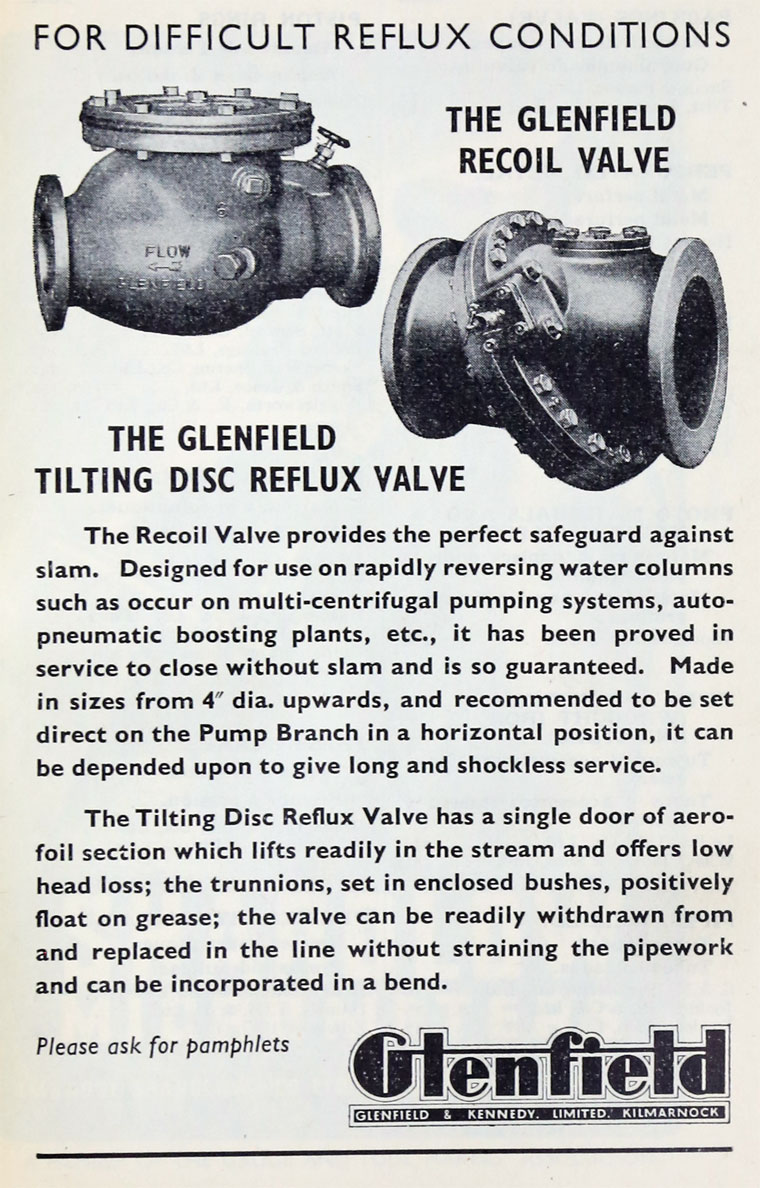 1951. Advert for recoil and reflux valves. 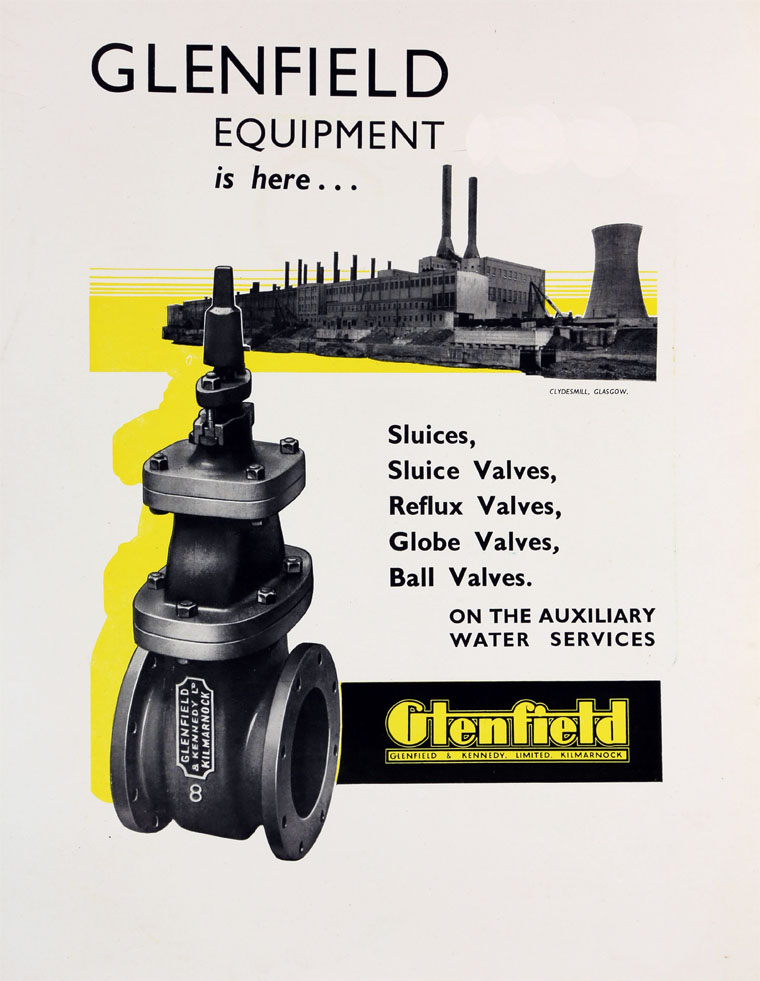 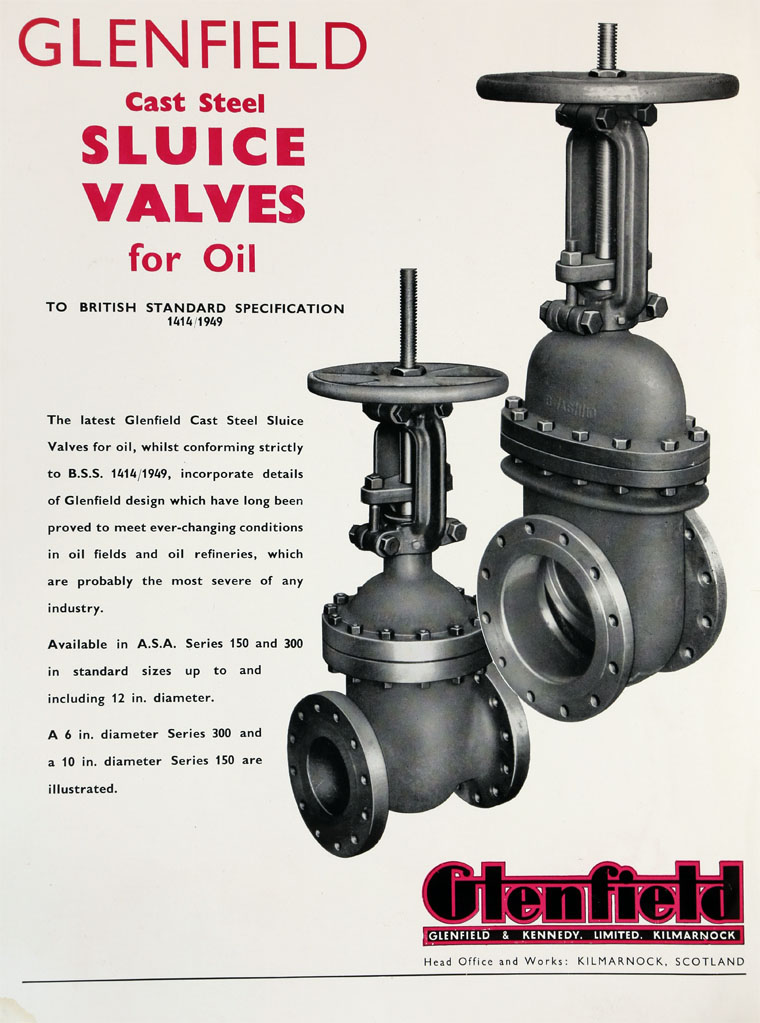 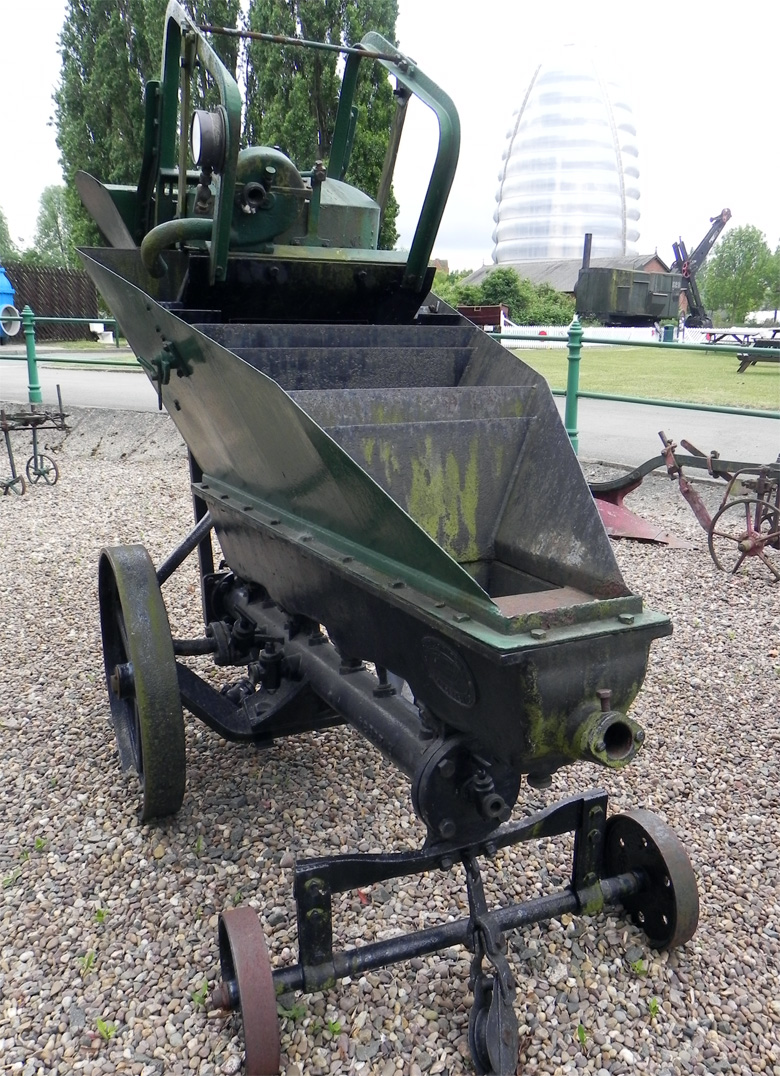 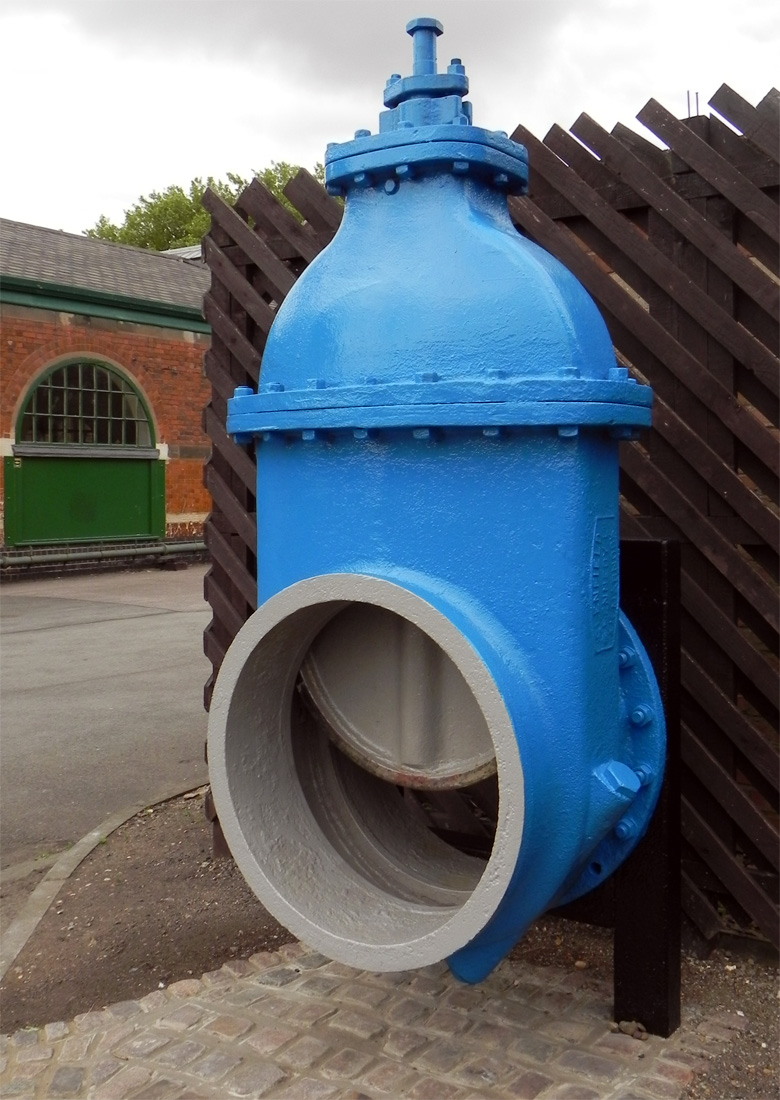 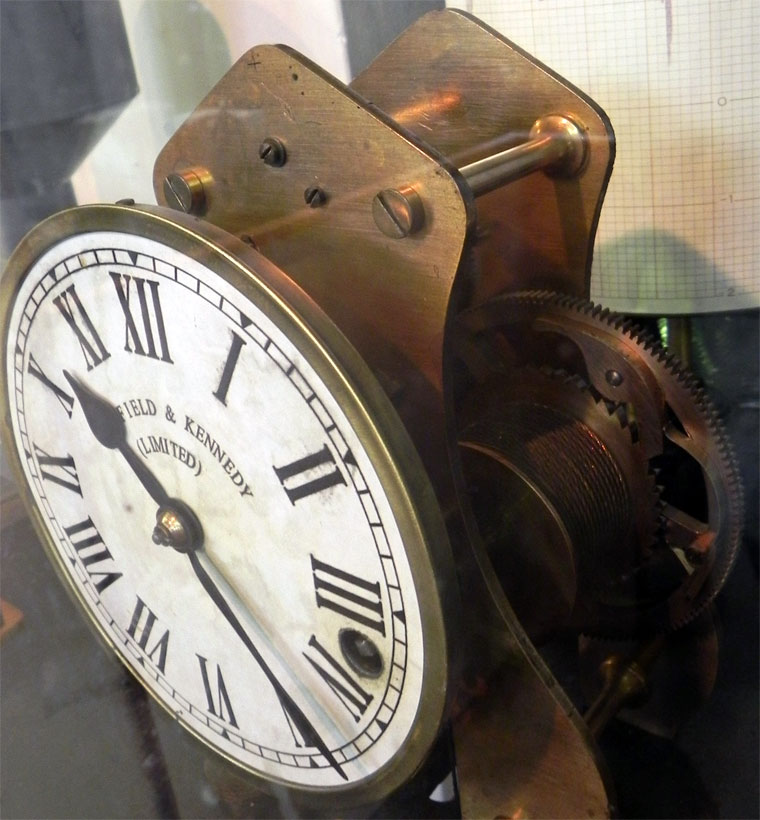 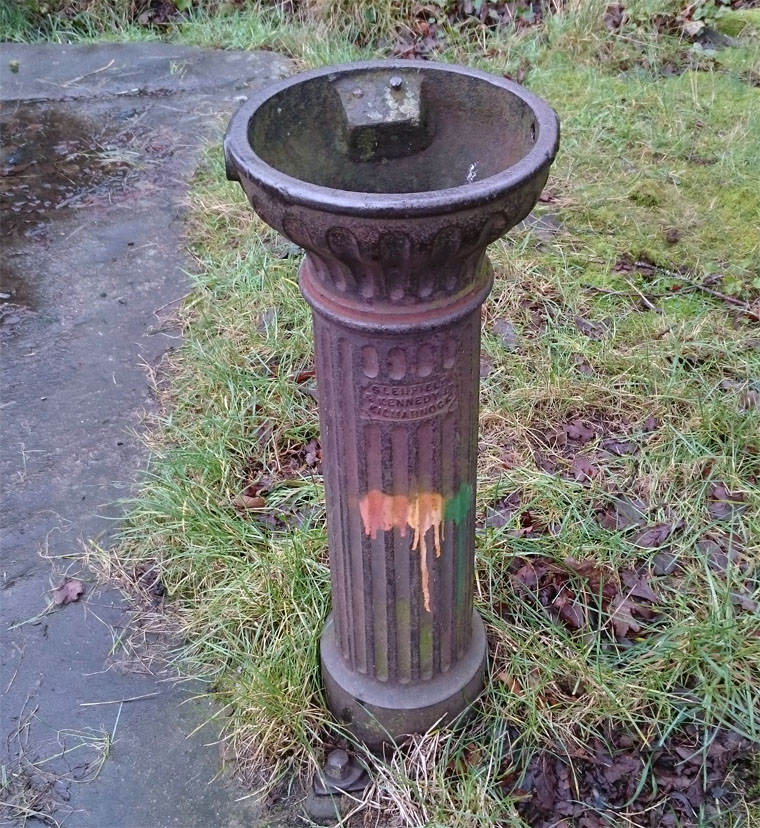 Detail of above at Bidston Observatory, Bidston Hill, Birkenhead, Wirral 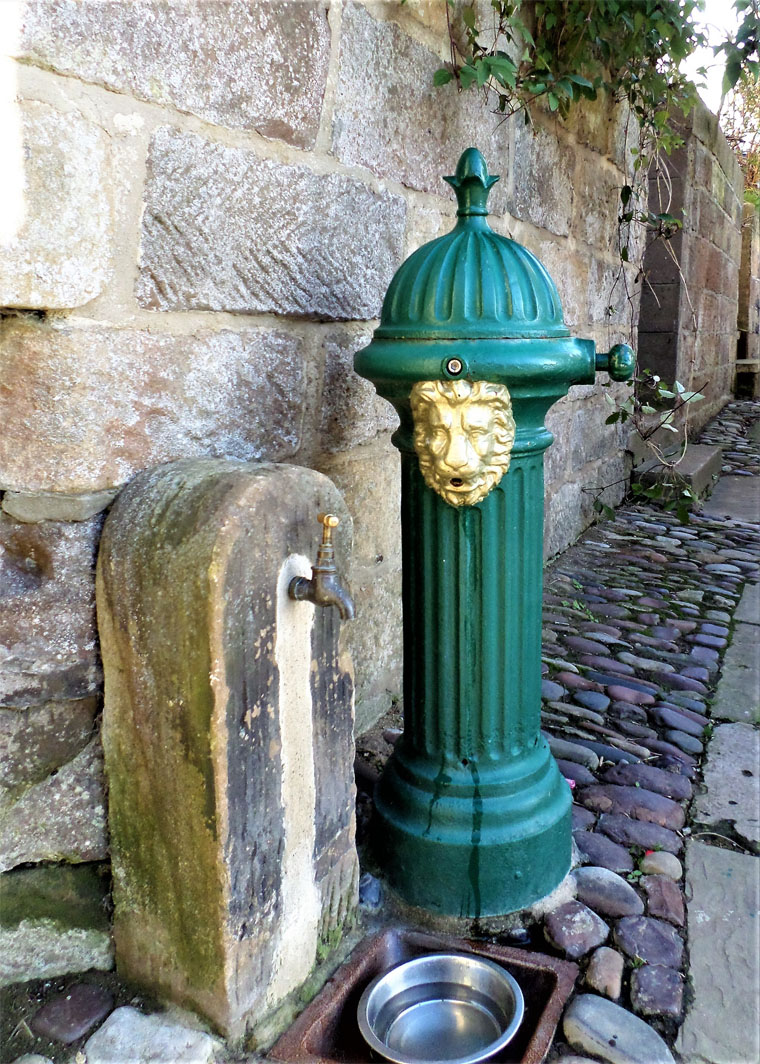 1899 Incorporated as a limited company by the amalgamation of the Glenfield Co., and Kennedys Patent Water Meter Co. Ltd.

1899 Beam engines may be seen at Blagdon Pumping Station

1900 Description and illustration of pump in 'The Engineer'. [3]

1911 Issued pamphlet on their integrating and recording weir meter. [4]

1921 Established Centrifugal Castings, Ltd as a subsidiary, on land leased from Glenfield and Kennedy.

By 1923 British Pitometer Co., Ltd had been formed as subsidiary company to develop the use and sale of the instruments required in connexion with water waste investigations, trunk main surveys, pump slip and meter tests. All the instruments, Venturi tubes, etc., supplied by the Company were manufactured by Glenfield and Kennedy.