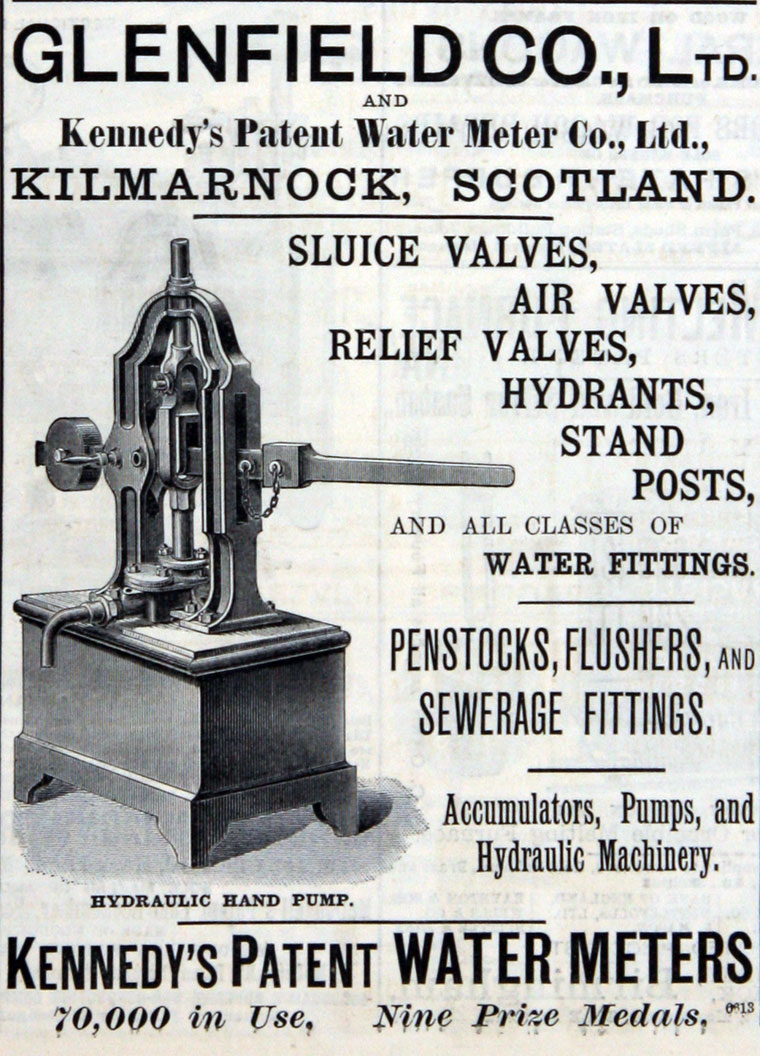 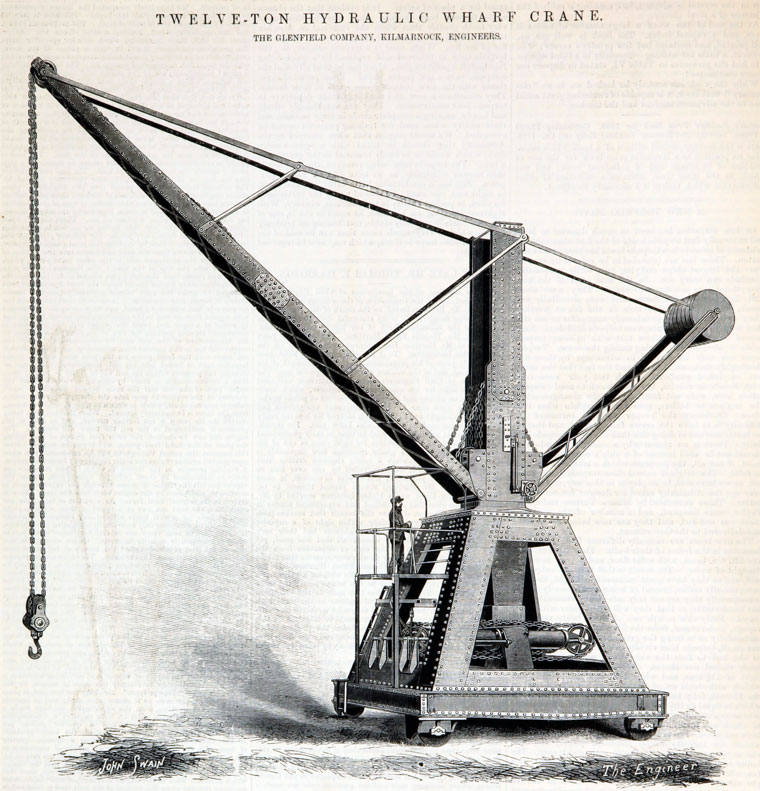 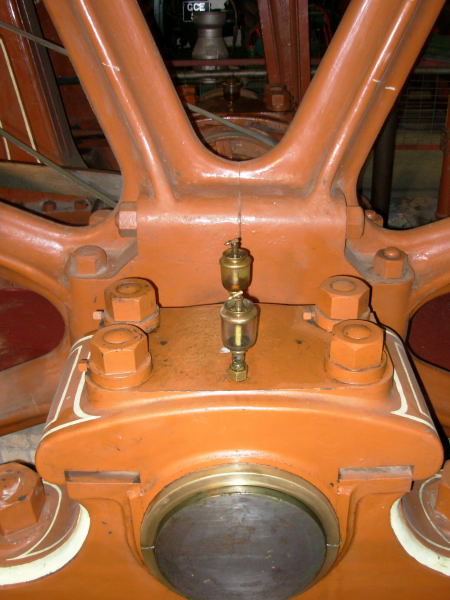 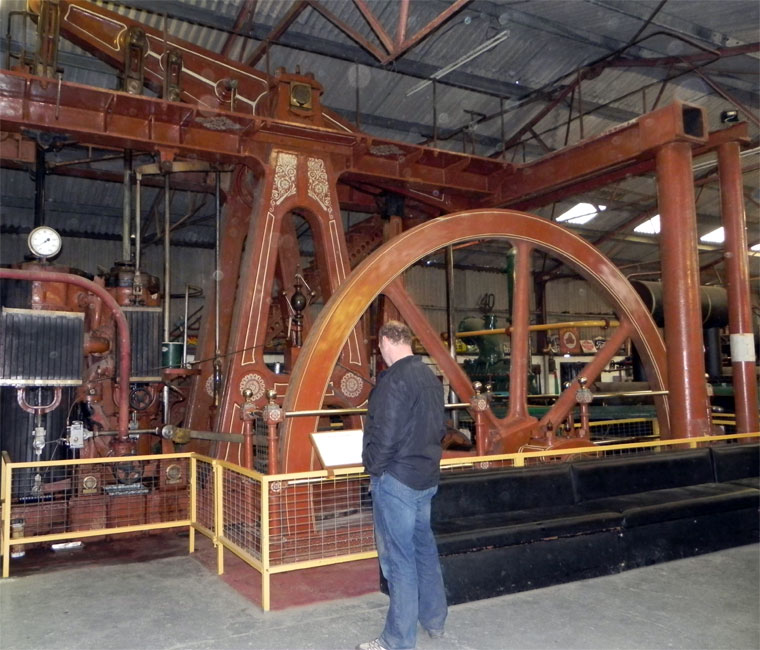 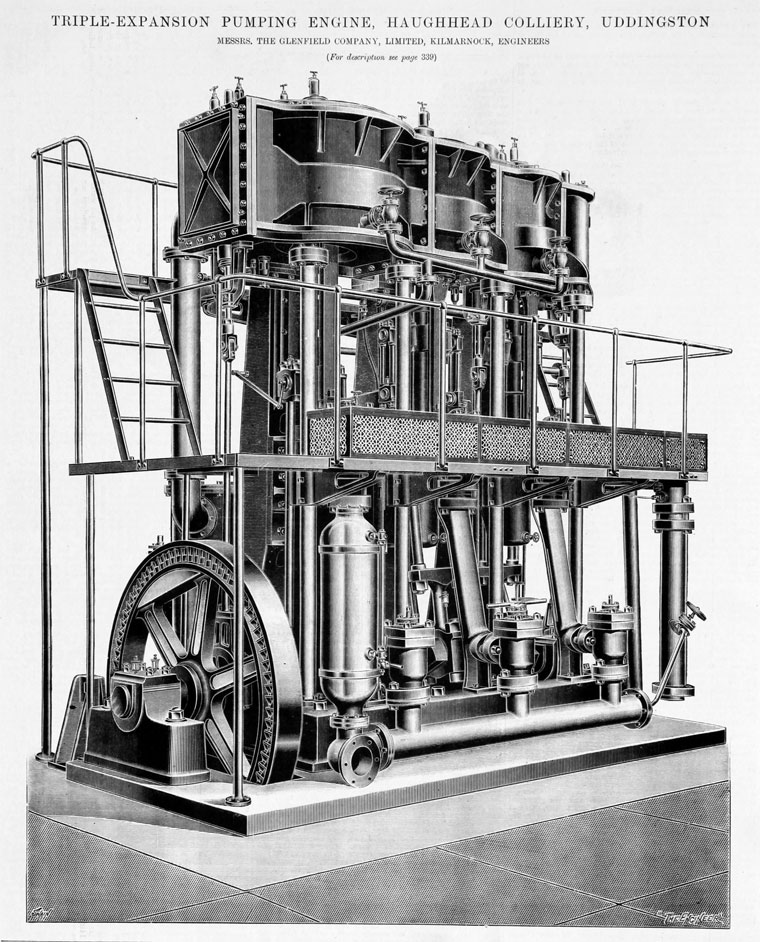 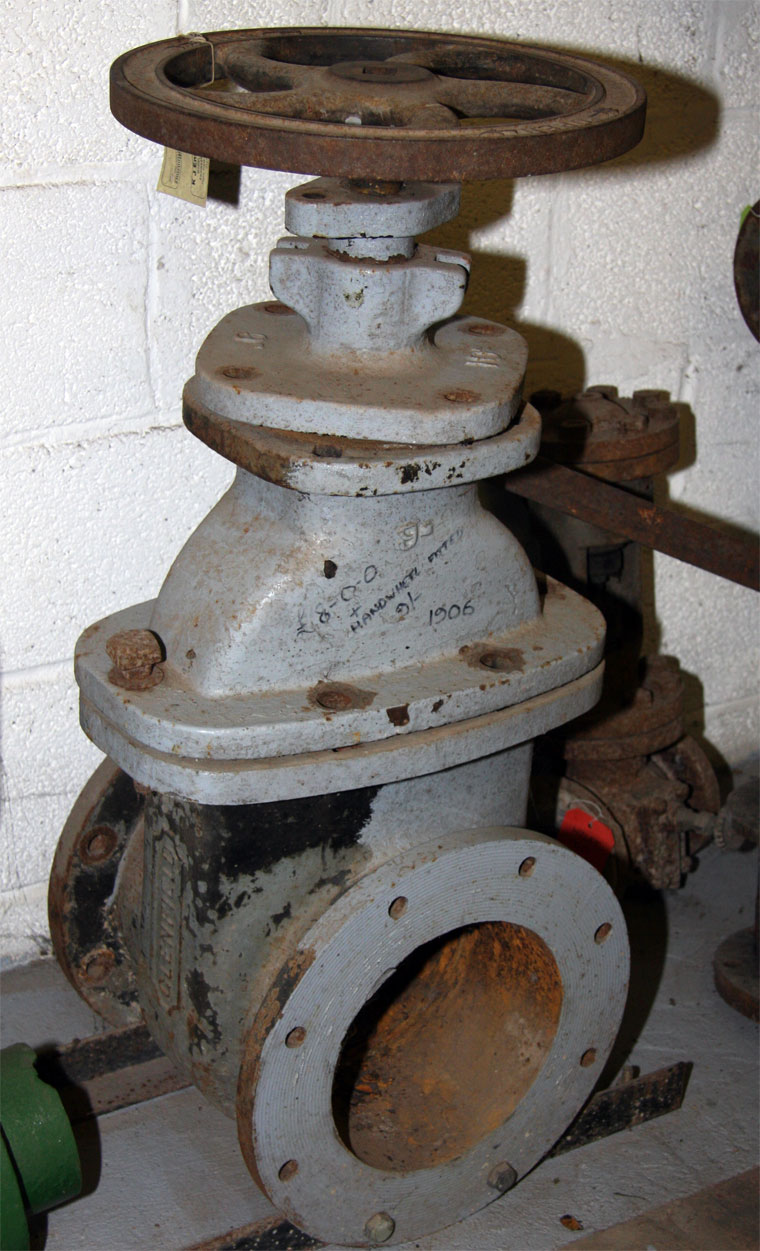 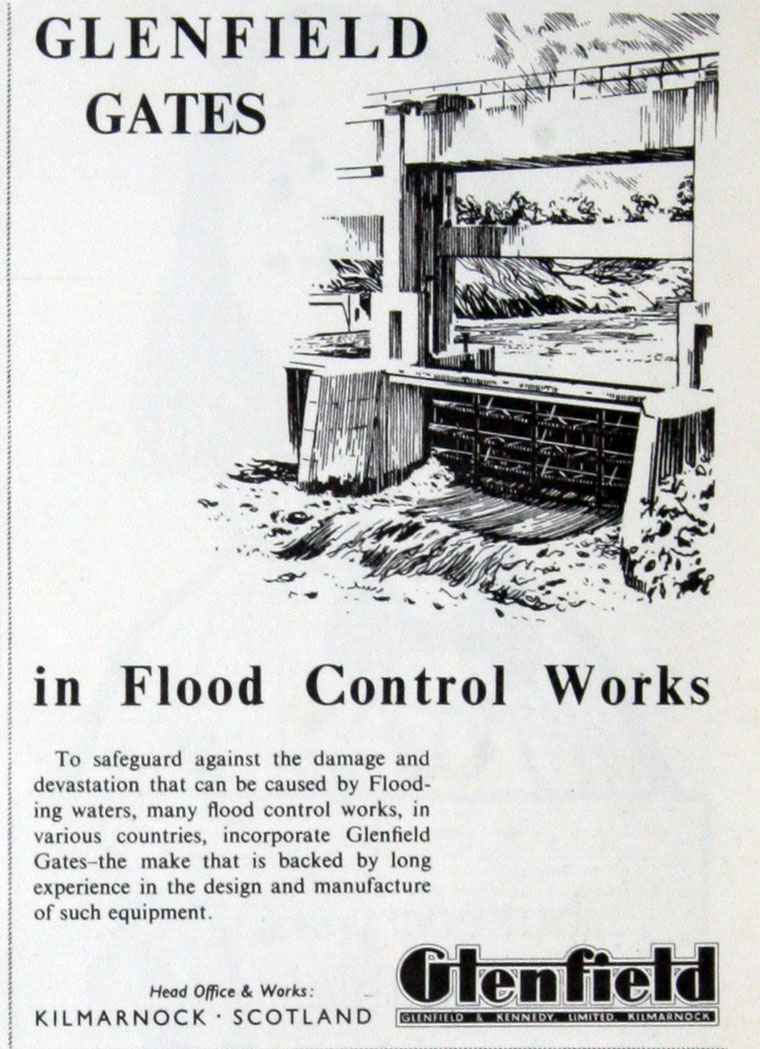 1899 Glenfield and Kennedy incorporated as a limited company by the amalgamation of the Glenfield Co., and Kennedys Patent Water Meter Co. Ltd.