WWII. These people were the team inspecting screw threads for the RAF at the Gillette factory on the Great West Road in London during the 2nd WW. 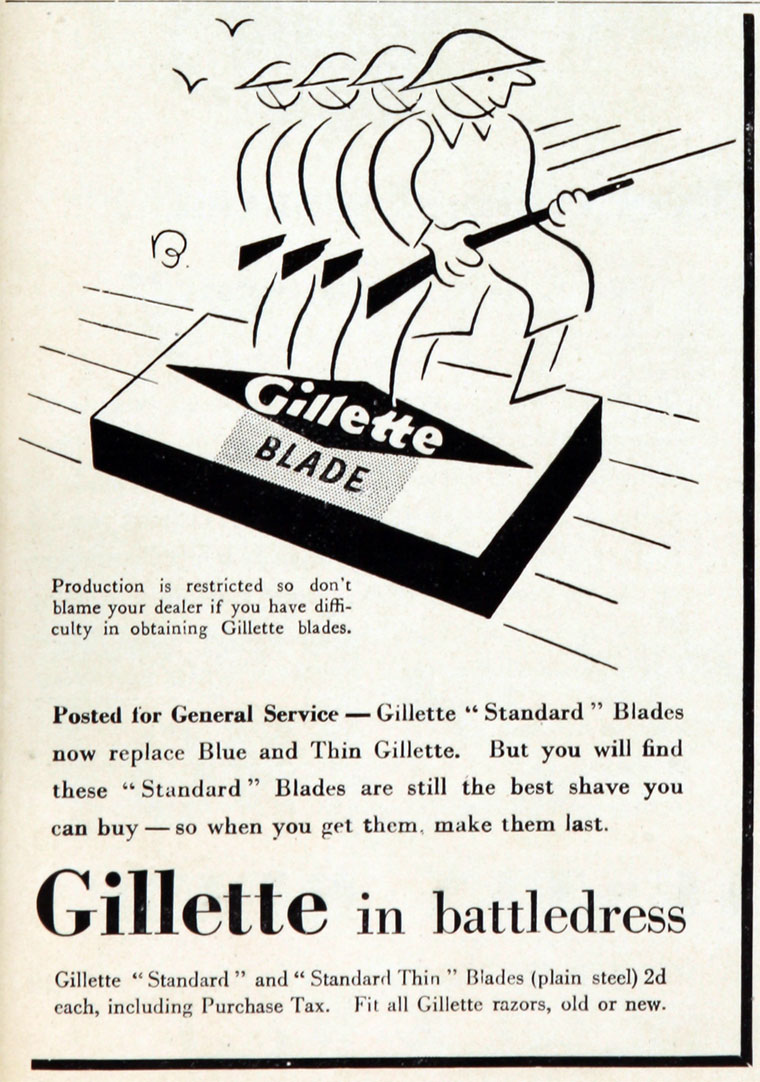 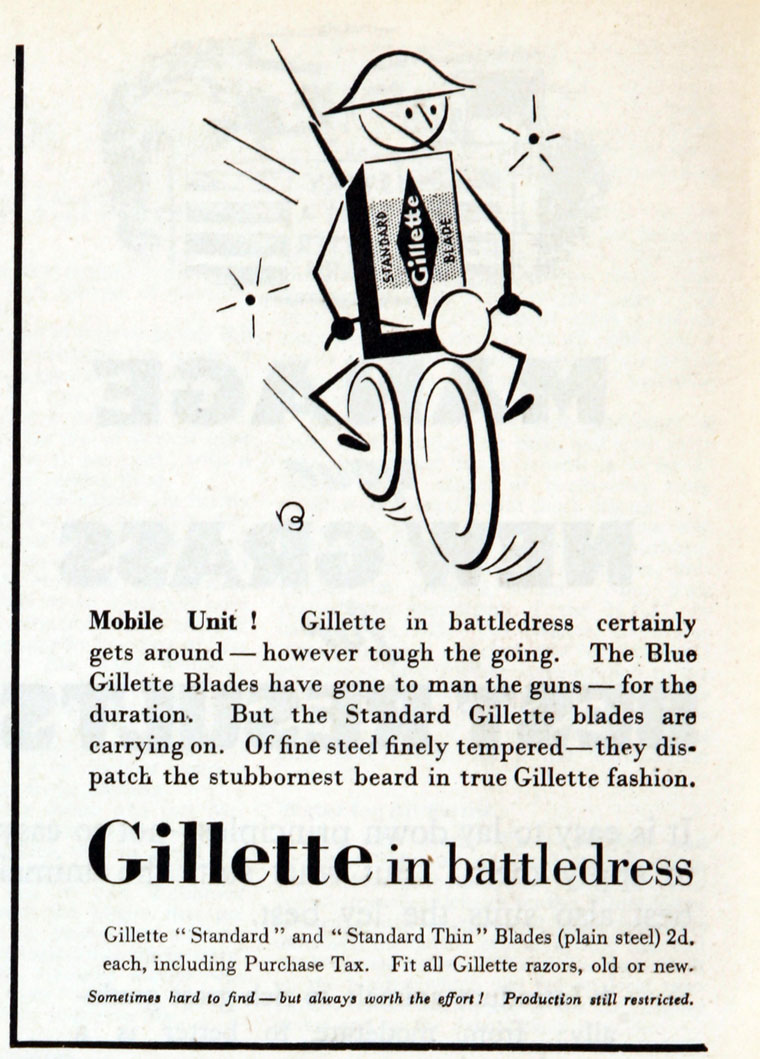 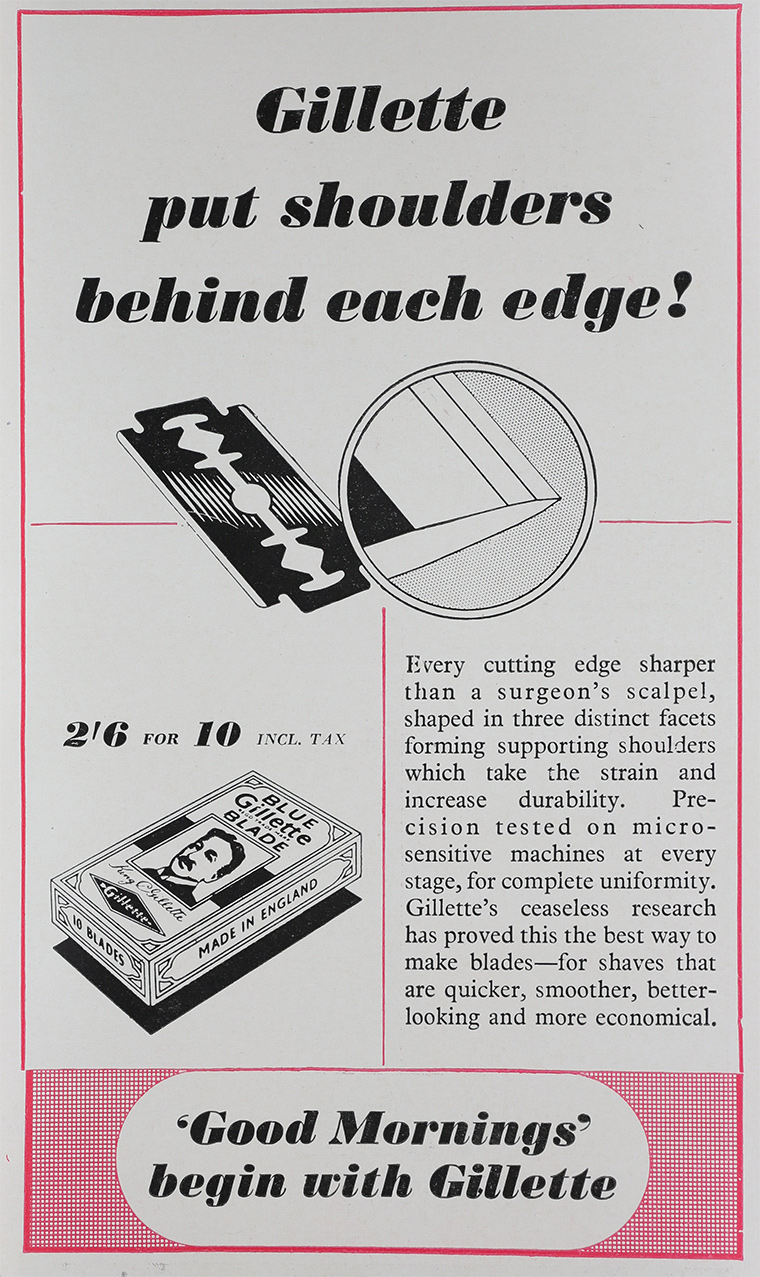 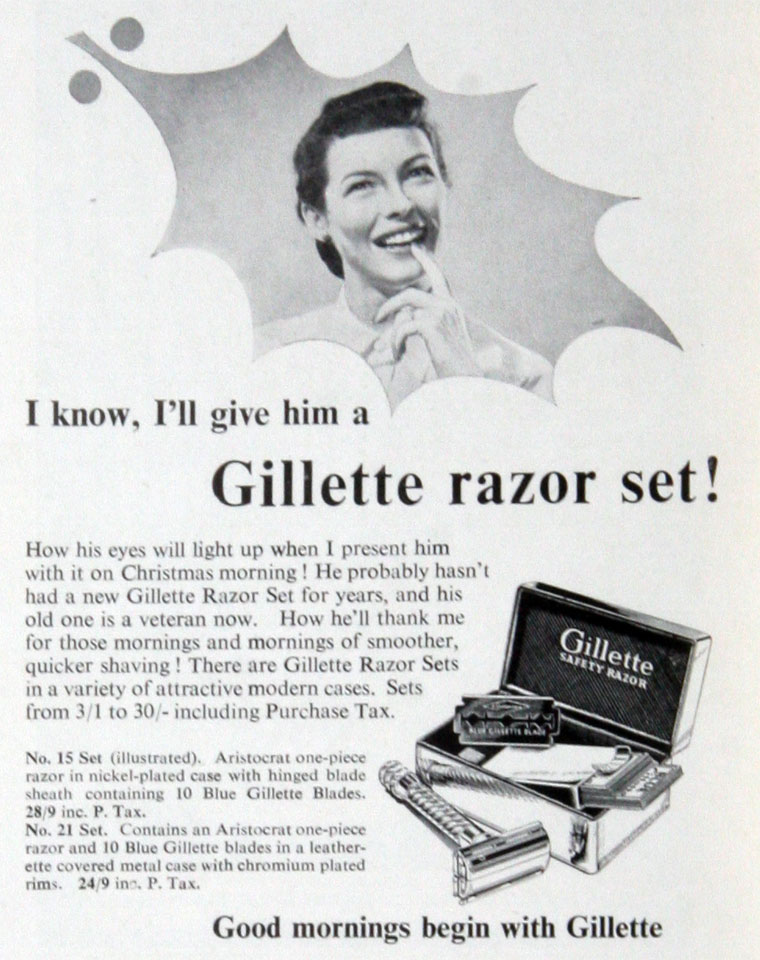 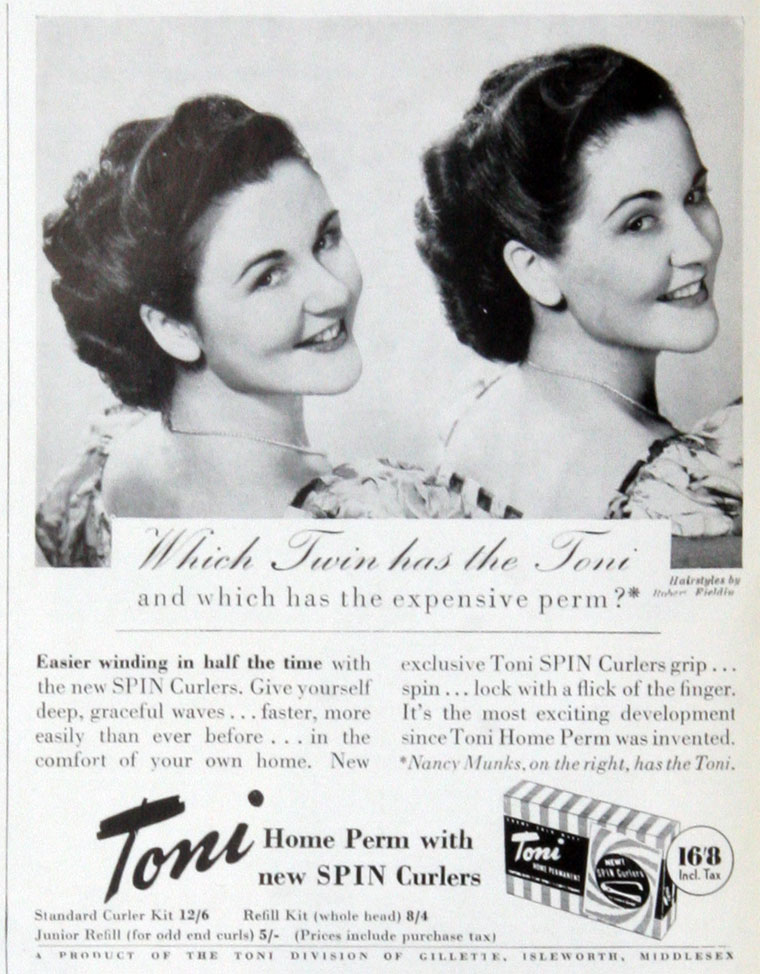 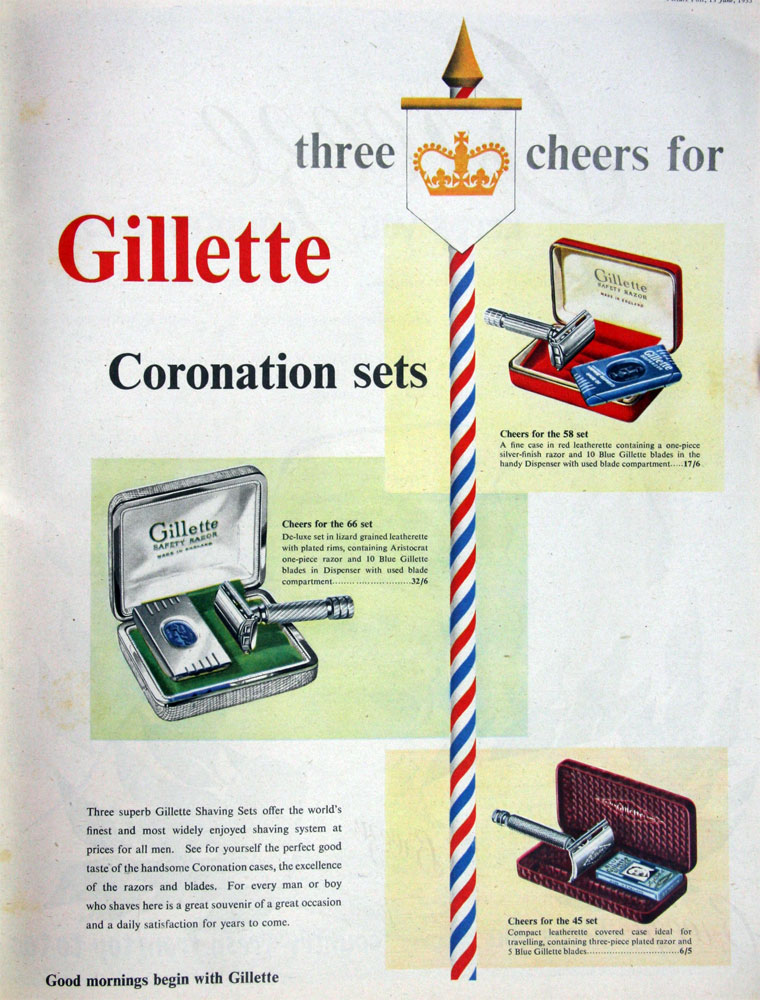 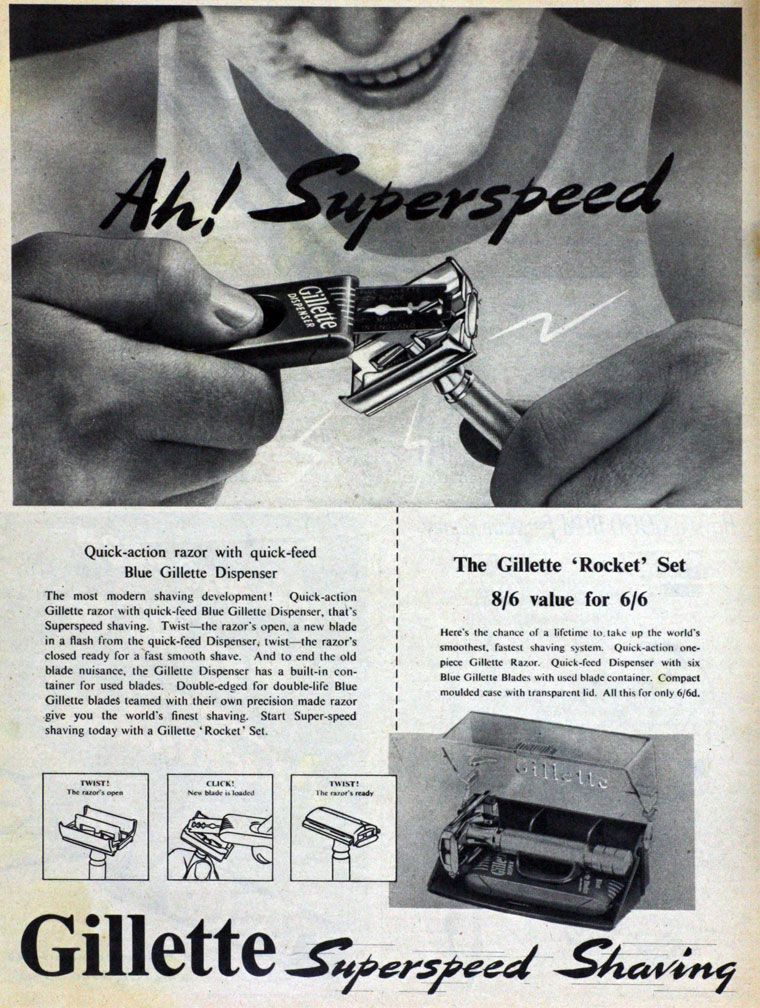 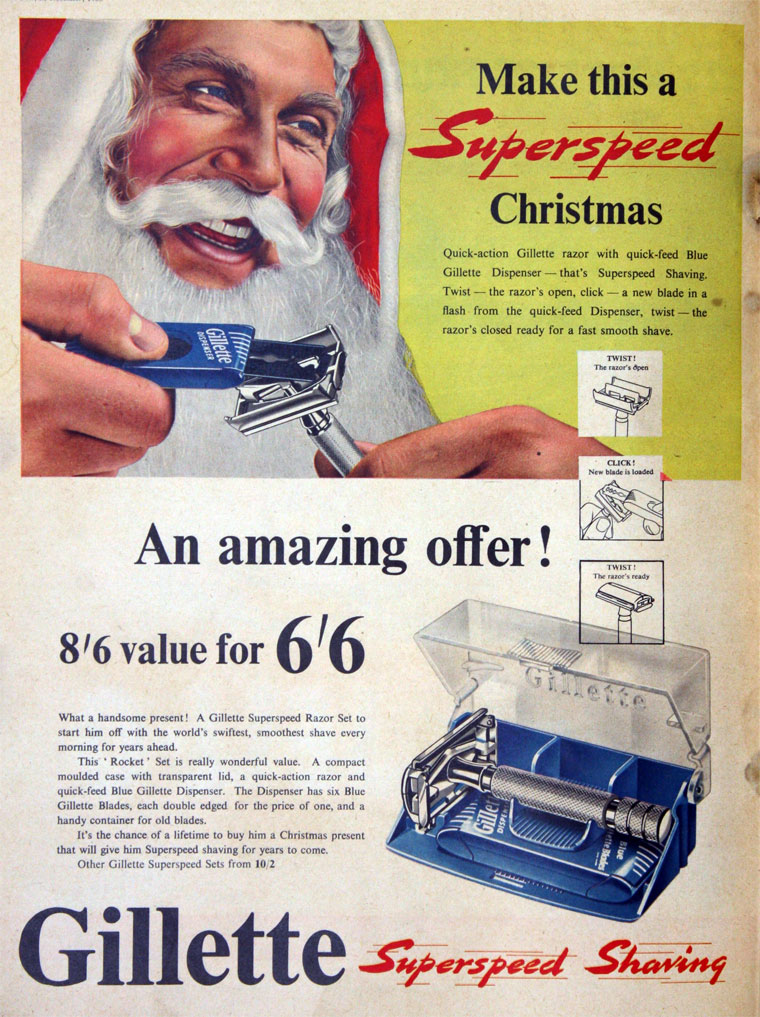 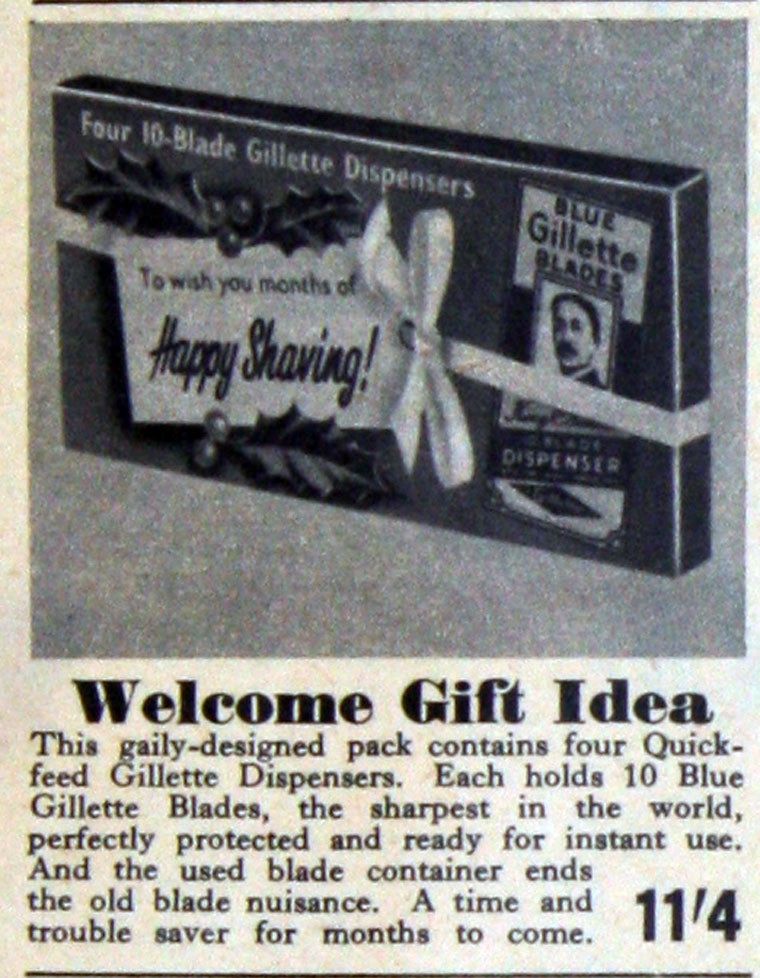 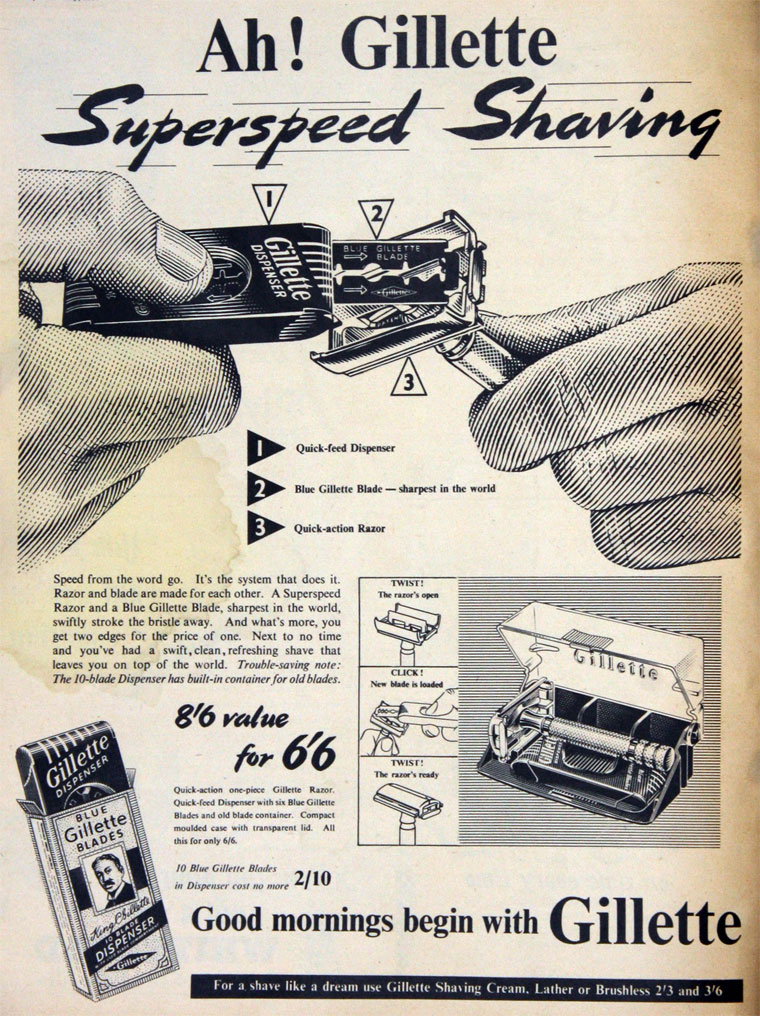 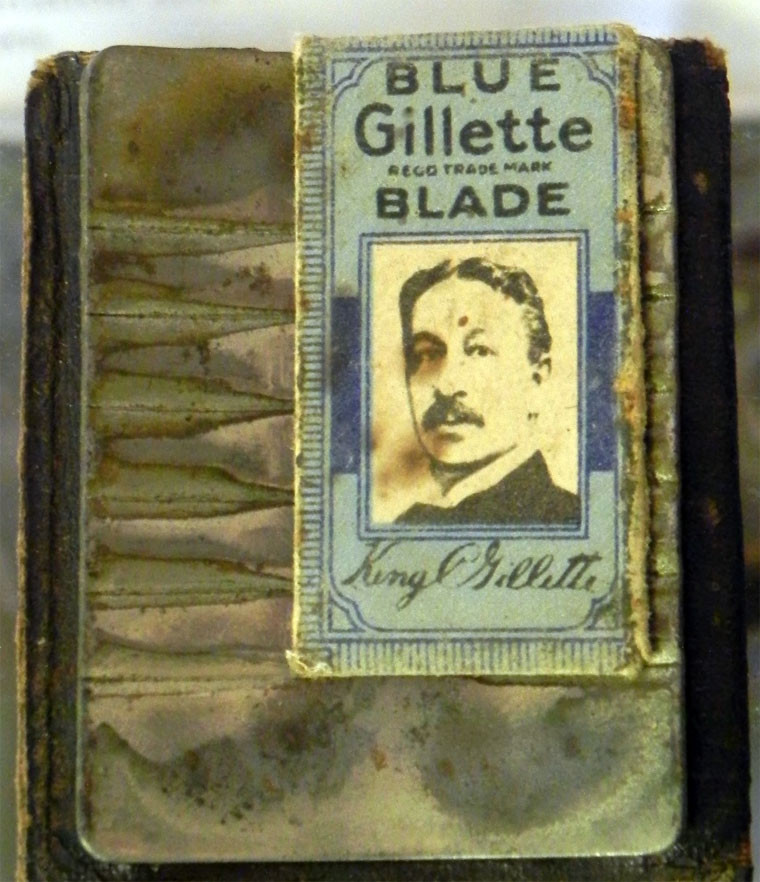 Gillette is a business unit of Procter and Gamble. It is the successor of The Gillette Company, which was founded by King C. Gillette in 1901 as a safety razor manufacturer. It was based in Boston, Massachusetts.

1895 Gillette came up with an idea for a disposable safety razor. After many years of perfecting the idea, he found a financial backer.

1901 Along with his financial backer, William Nickerson, Gillette set up the American Safety Razor Co, which became the Gillette Company.

1902 The company sold the razors cheaply.

2005 Procter and Gamble purchased the Gillette Company, and all of its associated brands, some of which include Braun, Duracell and Oral B.