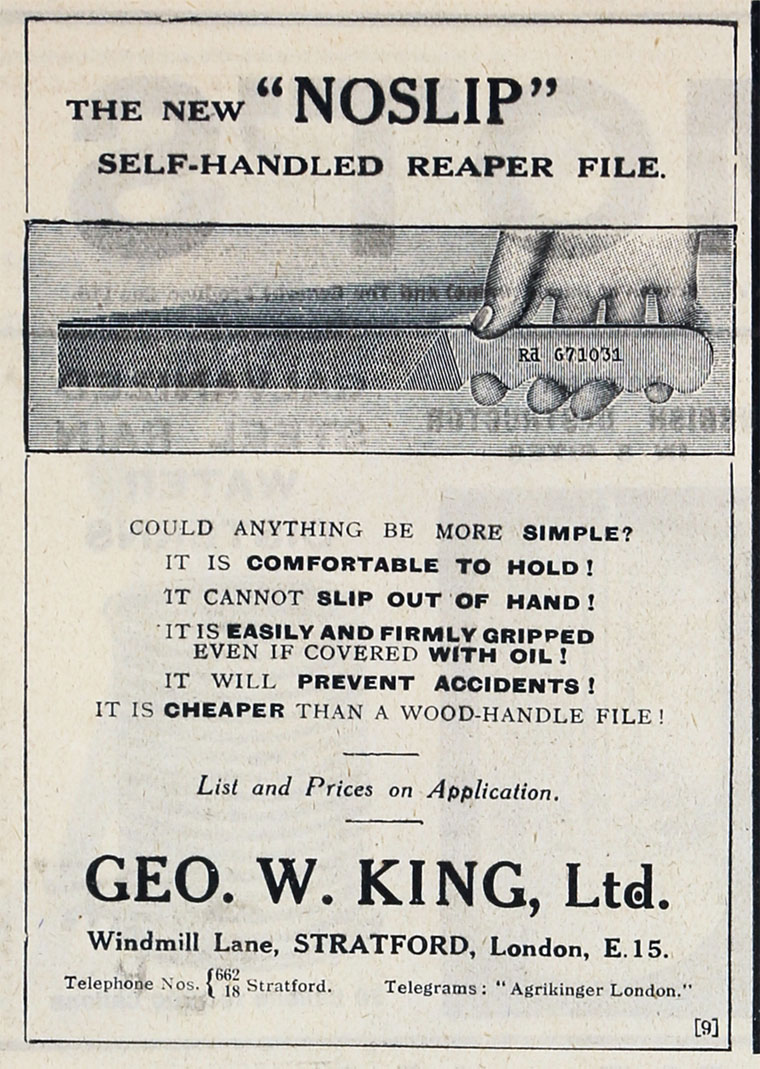 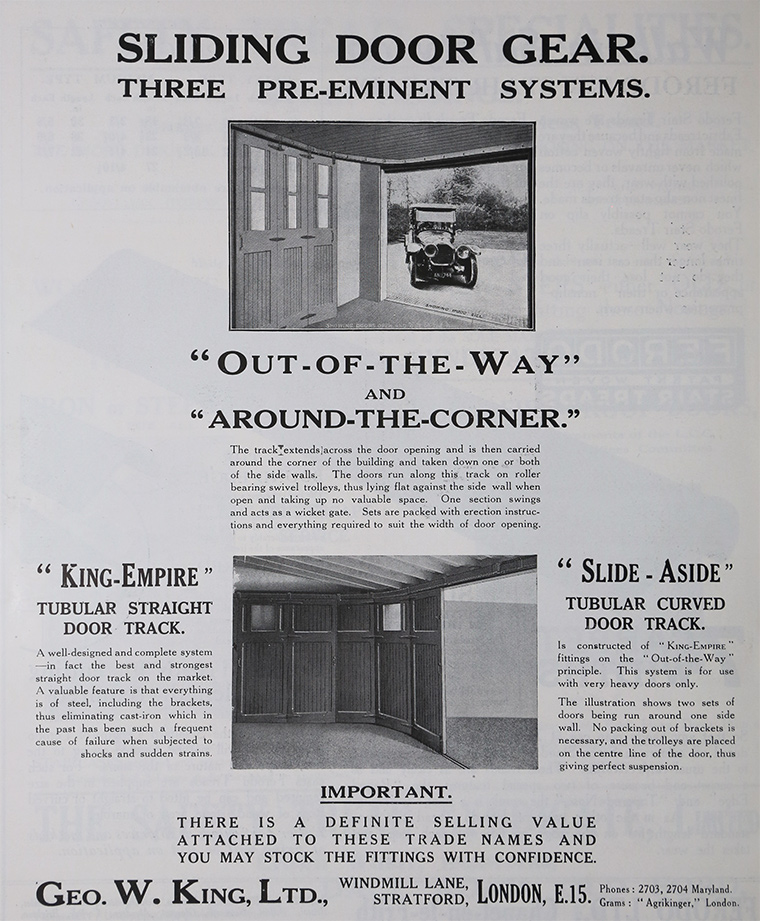 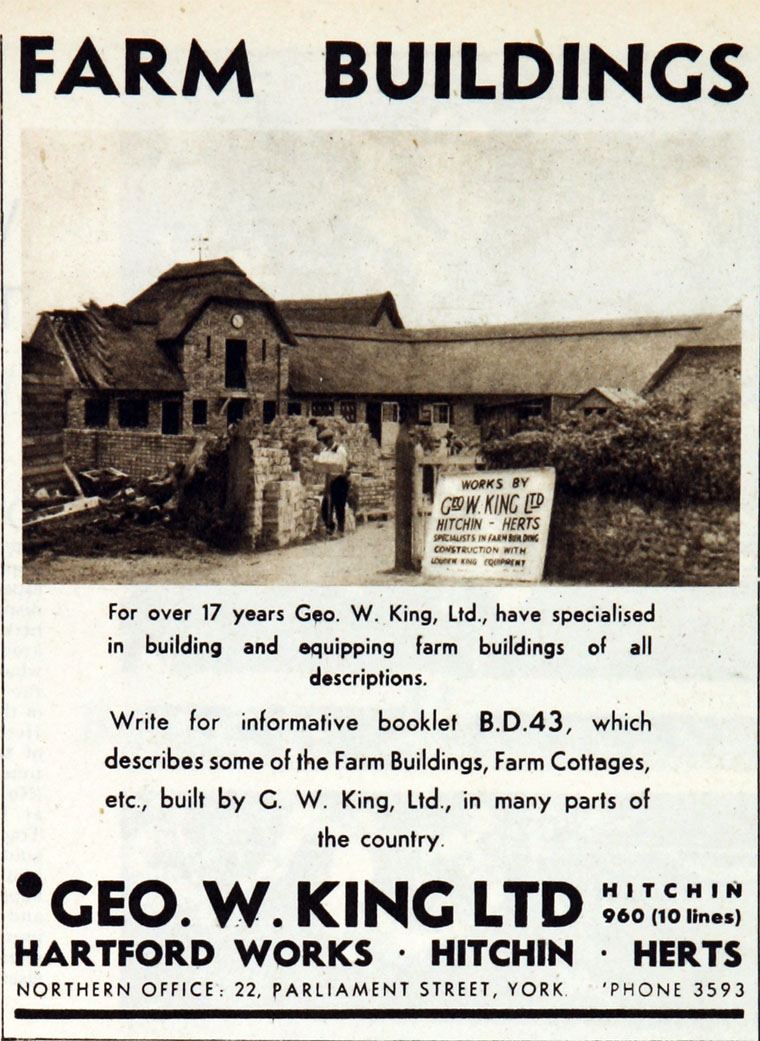 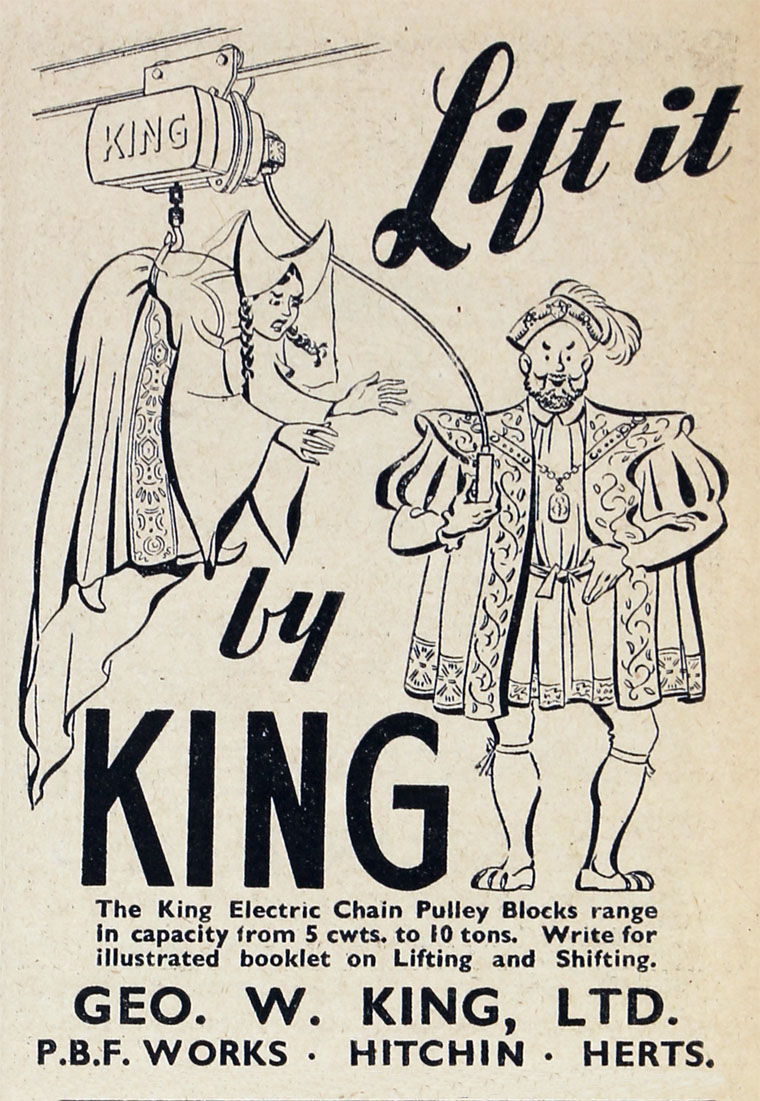 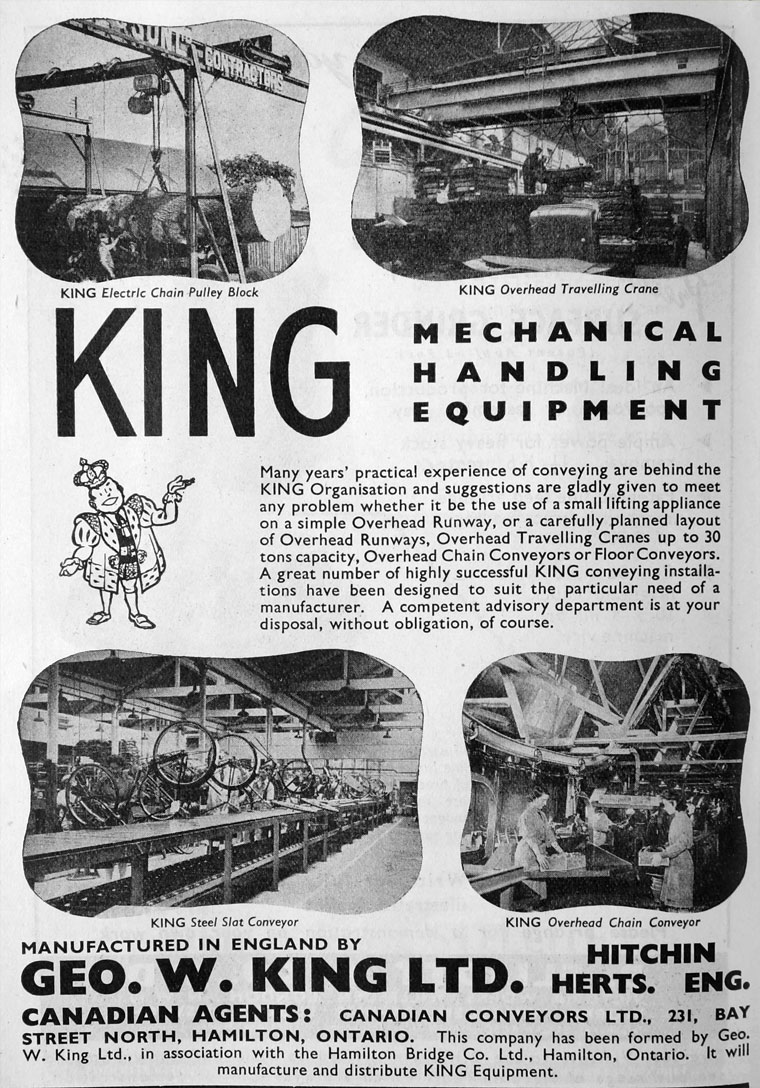 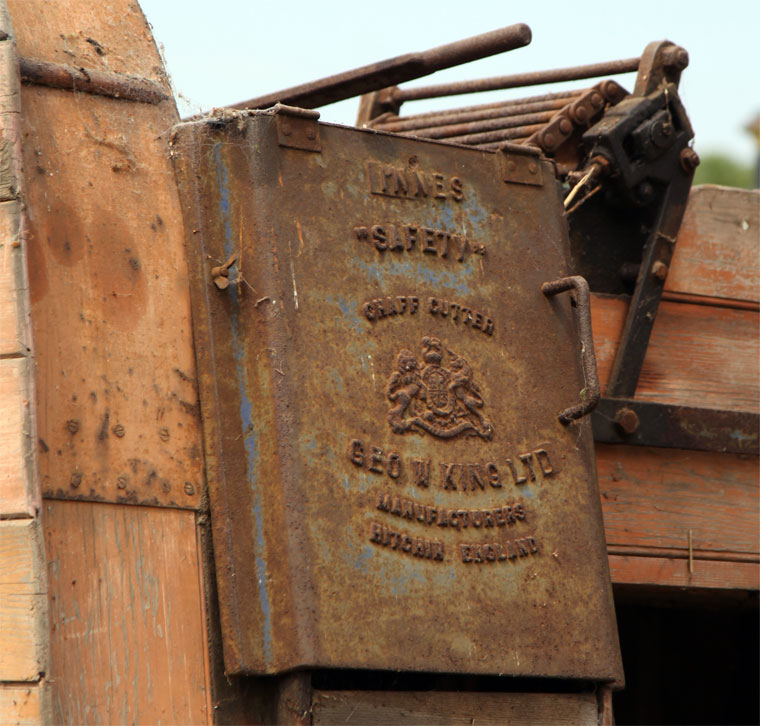 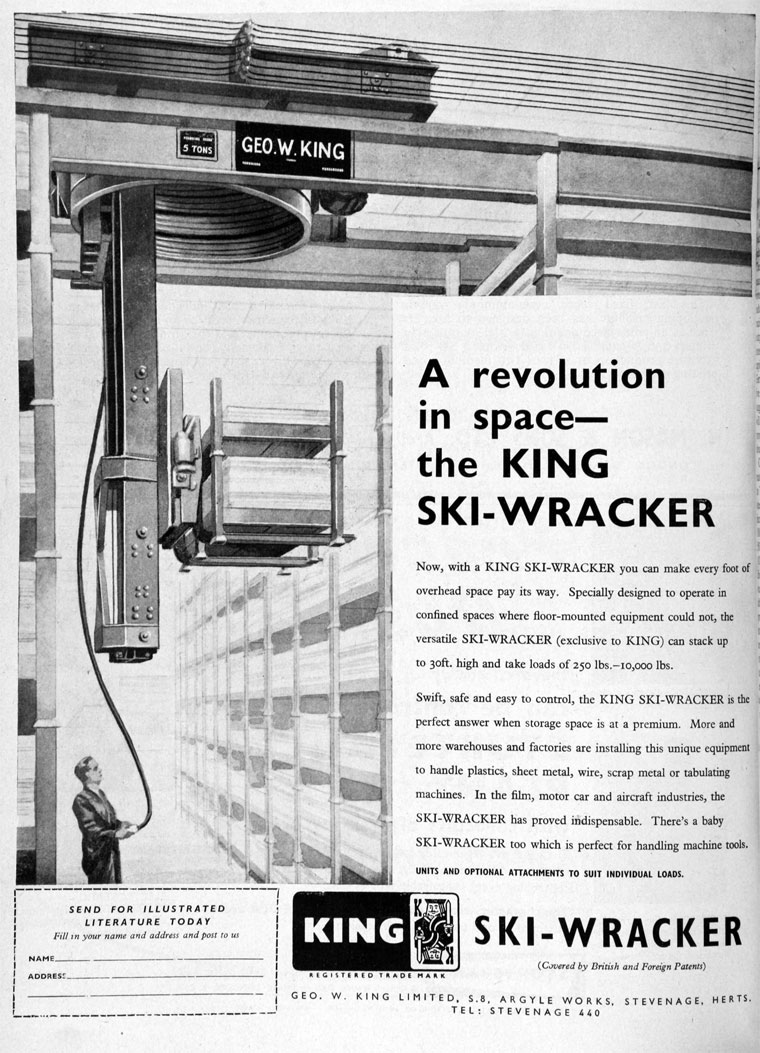 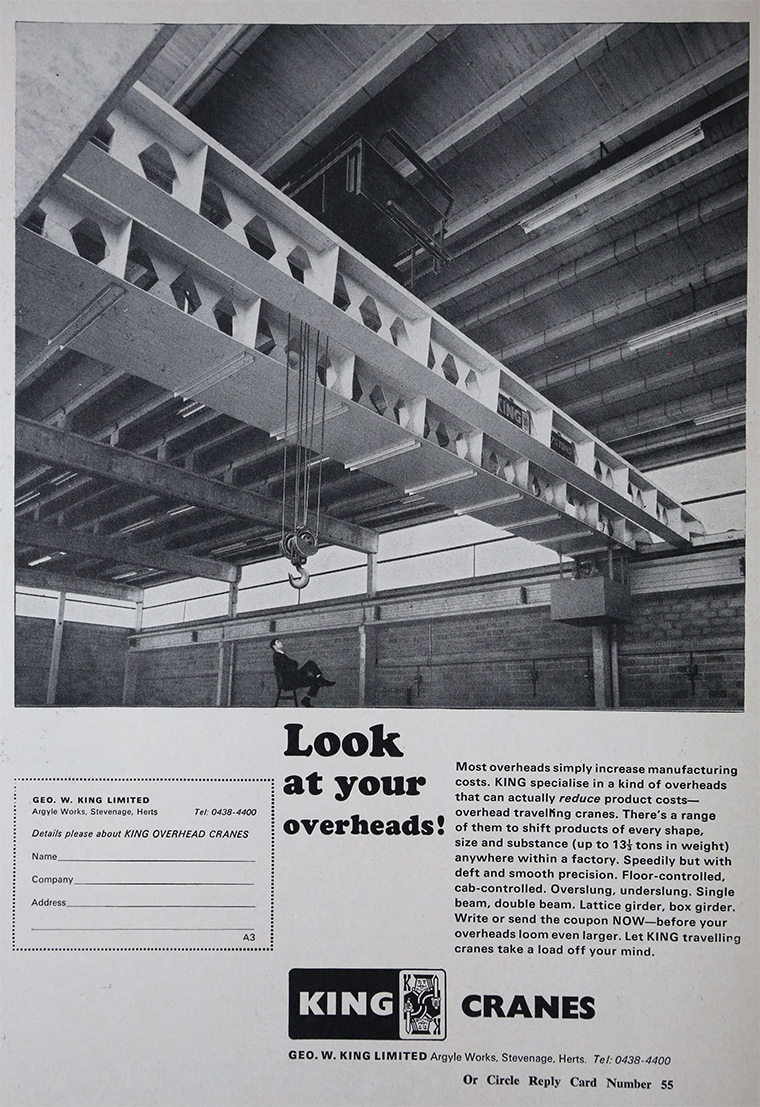 1966 David J. L. Gray was appointed to the board and became deputy managing director.[2]

1973 Taken over by Camford Engineering from TI to save the factory from closure.[3]

1974 Developed, with Philips, a pallet handling system together with a gravity roller conveyor to speed up the flow of materials in the domestic appliances department.[4]