Grace's Guide is the leading source of historical information on industry and manufacturing in Britain. This web publication contains 148,501 pages of information and 233,940 images on early companies, their products and the people who designed and built them. 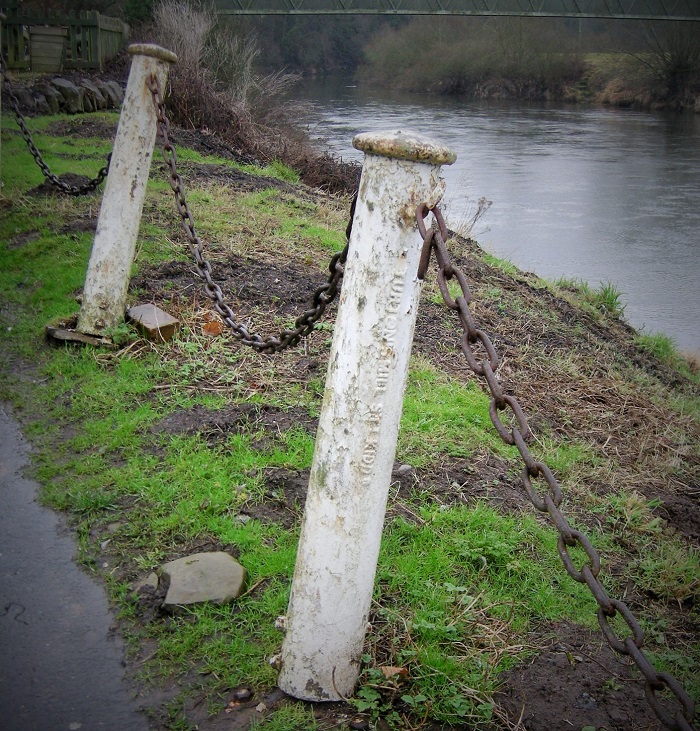 1858 'Burglary and Depredations. — William Cater, son of Mr. Cater, the engineer and machinist of Park-lane, was brought up on two charges. The first was for breaking into the counting-house and other premises of Mr. George Turton, iron and brass founder, .... Early on the morning of the previous Friday, the 12th inst., Mr. Turton found that his counting-house had been broken open, and ninepence in copper, some pencils, and a valuable case of mathematical instruments, had been stolen from the place. The key of the "brass shop," which had been kept in the counting-house, was removed, and was found in the door of the brass-shop. From this shop machine brasses, the weight of from 60 to 80 pounds, had been stolen. The fitting shop had also been opened by means a skeleton key. which still remained in the door, the ring having broken by an ineffectual attempt of the burglar to remove it. From this shop a quantity of brass borings and fittings, and a copper can, had been taken. ....'[2]