Grace's Guide is the leading source of historical information on industry and manufacturing in Britain. This web publication contains 145,012 pages of information and 230,630 images on early companies, their products and the people who designed and built them. 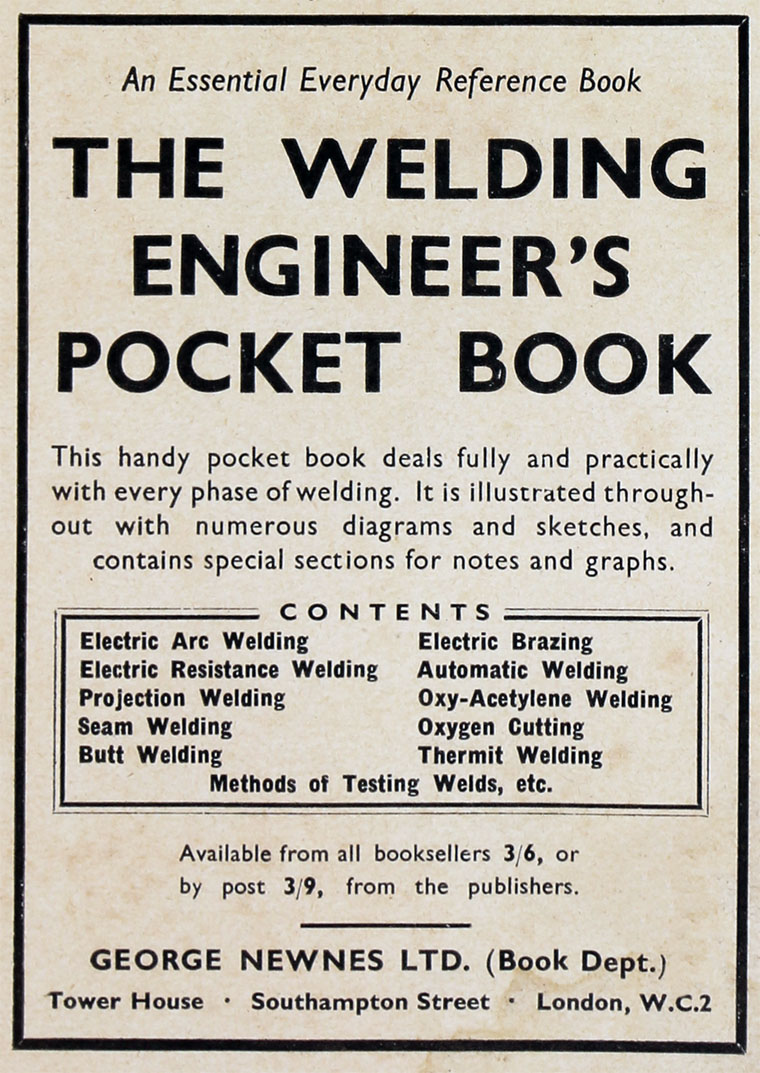 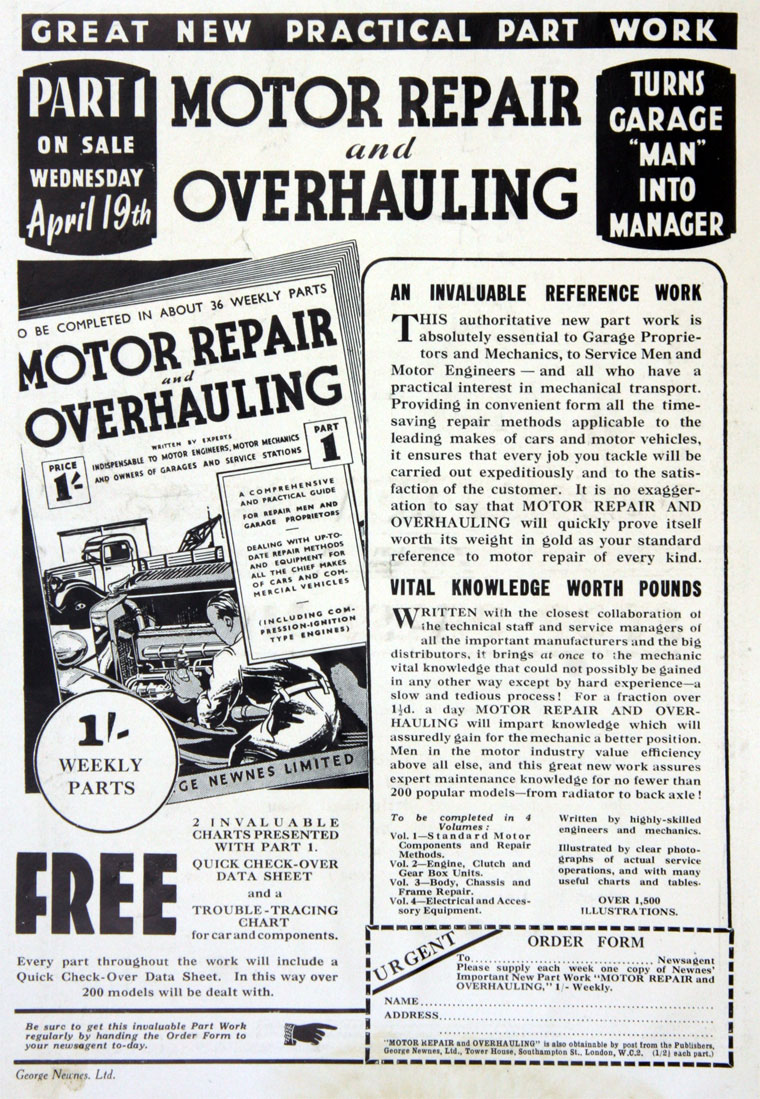 1891 Formation of George Newnes (Limited) to take over the publishing company established by George Newnes; the shares were available only to employees, newsagents and those connected with the magazine trade; one of the first publishers to gain a stock market quotation

1897 the company was restructured; Newnes was appointed permanent governing director.

1920 There had been a loose arrangement with C. A. Pearson for some years; formation of joint venture Newnes and Pearson Printing Co to improve the printing facilities of the 2 companies[1]

1921 Formalisation of working arrangement with C. A Pearson to bring the 2 companies closer together

1929 The 3 companies, Newnes, Pearsons and Country Life, were consolidated by Newnes purchasing the outstanding shares not already owned[2]

By 1936 W. N. and L. Collingridge (sic), publisher of Amateur Gardening, was also a subsidiary[3]

In the early 1960s, Newnes was acquired by the Mirror Group Newspapers, along with the Odhams Press and Amalgamated Press; the three companies were merged to form International Publishing Corporation (IPC).