Grace's Guide is the leading source of historical information on industry and manufacturing in Britain. This web publication contains 137,396 pages of information and 221,168 images on early companies, their products and the people who designed and built them. 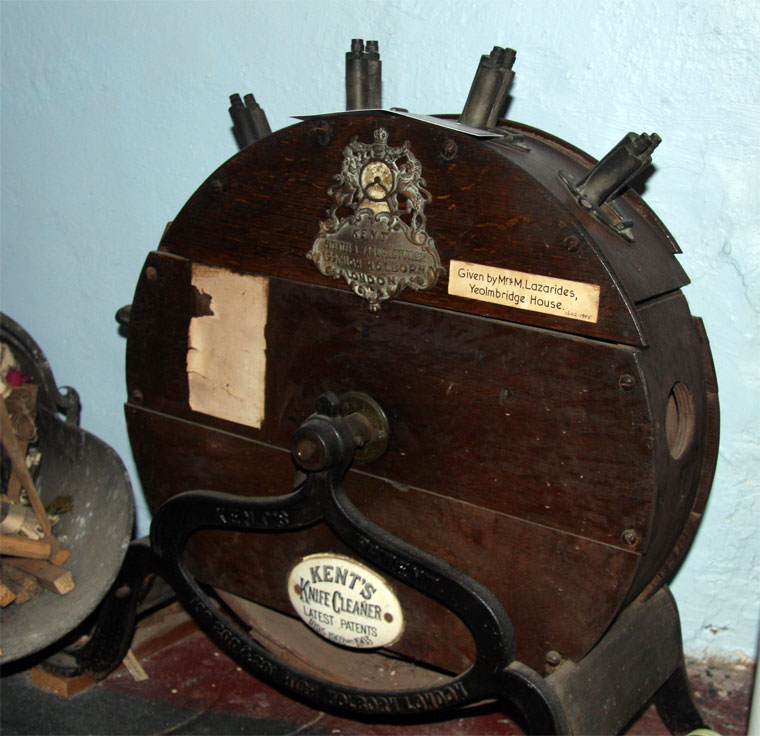 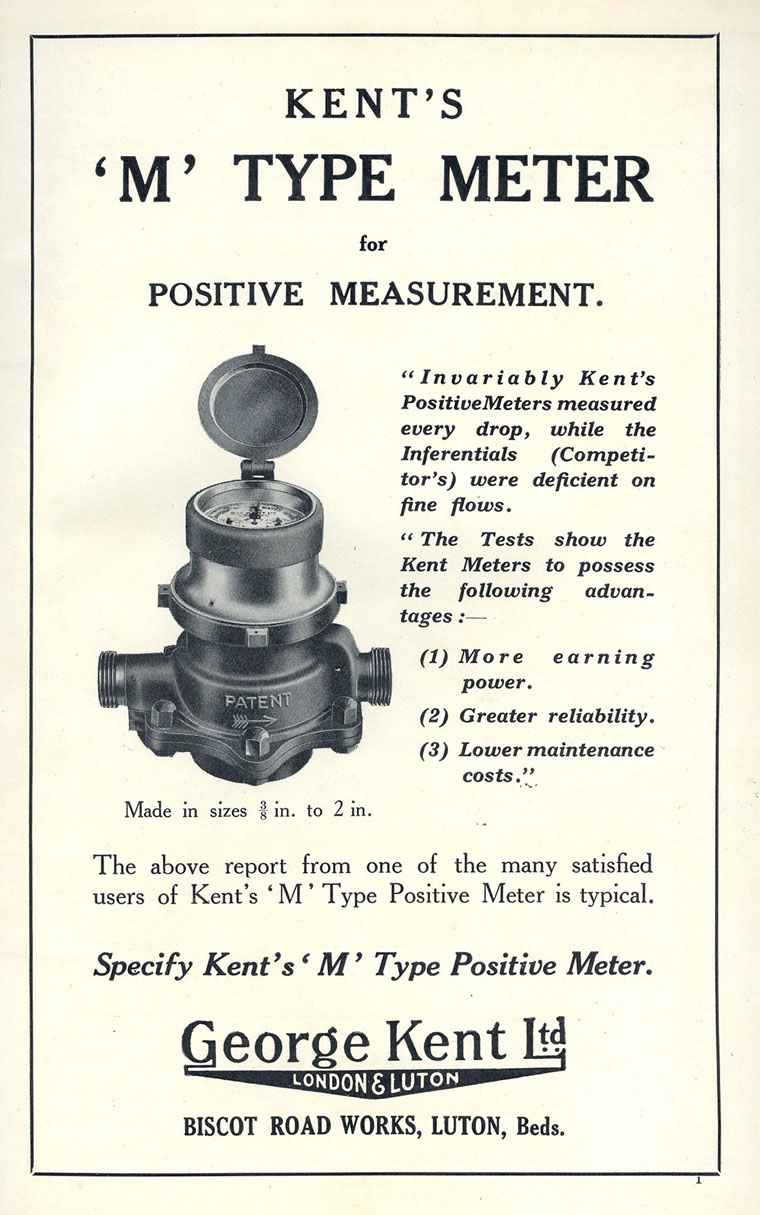 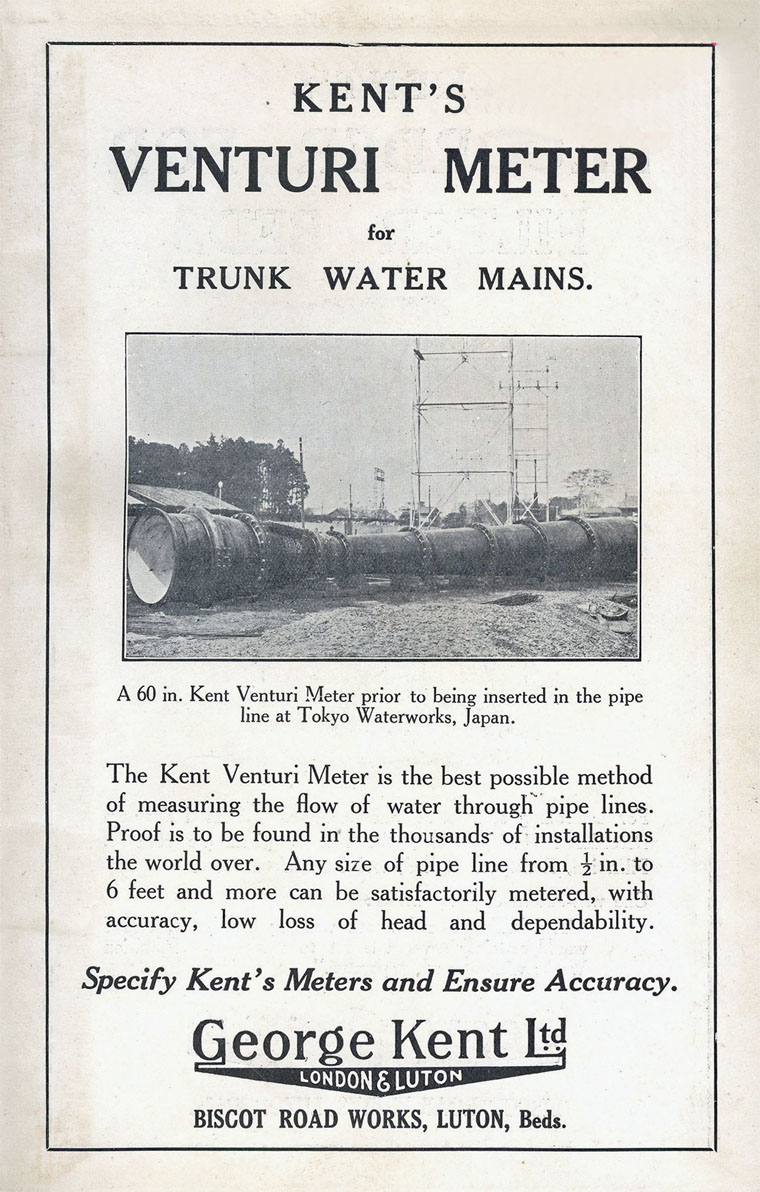 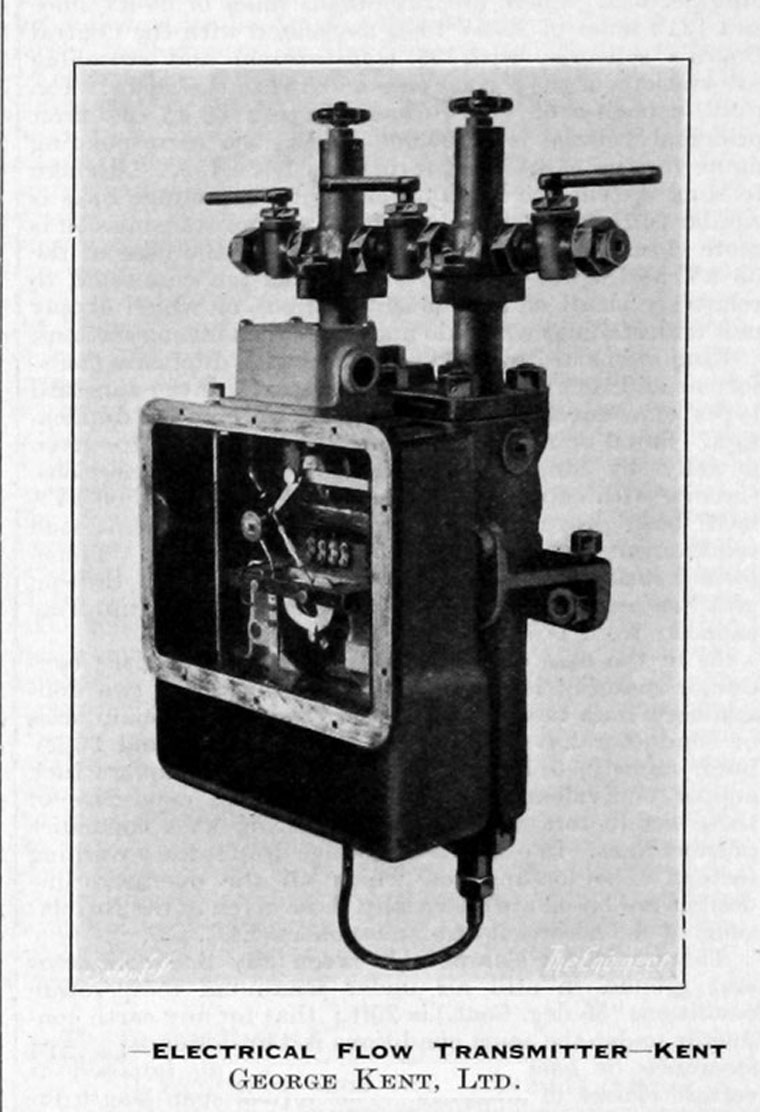 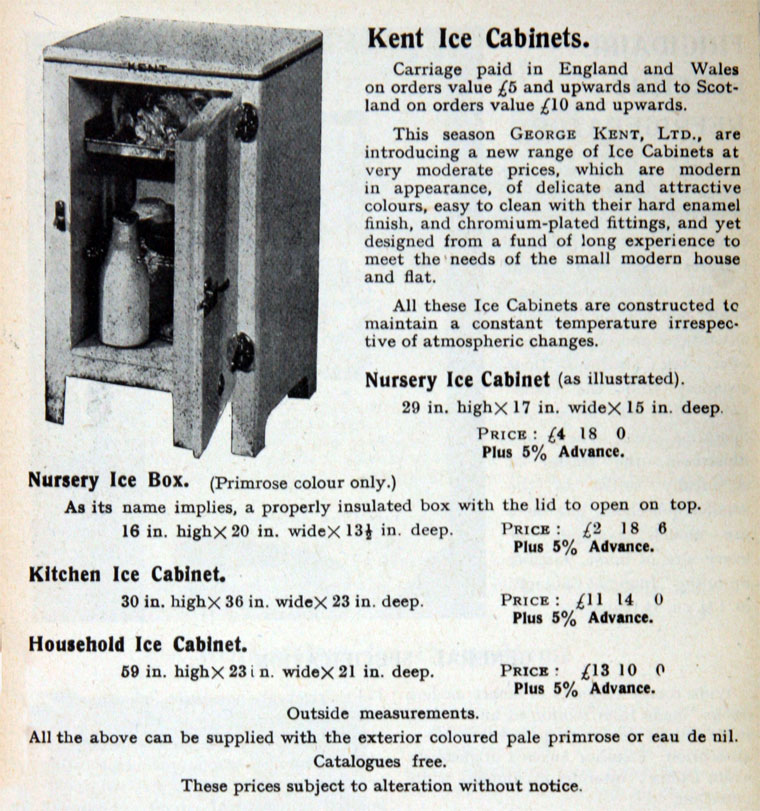 Part of water meter at The Bratch Pumping Station 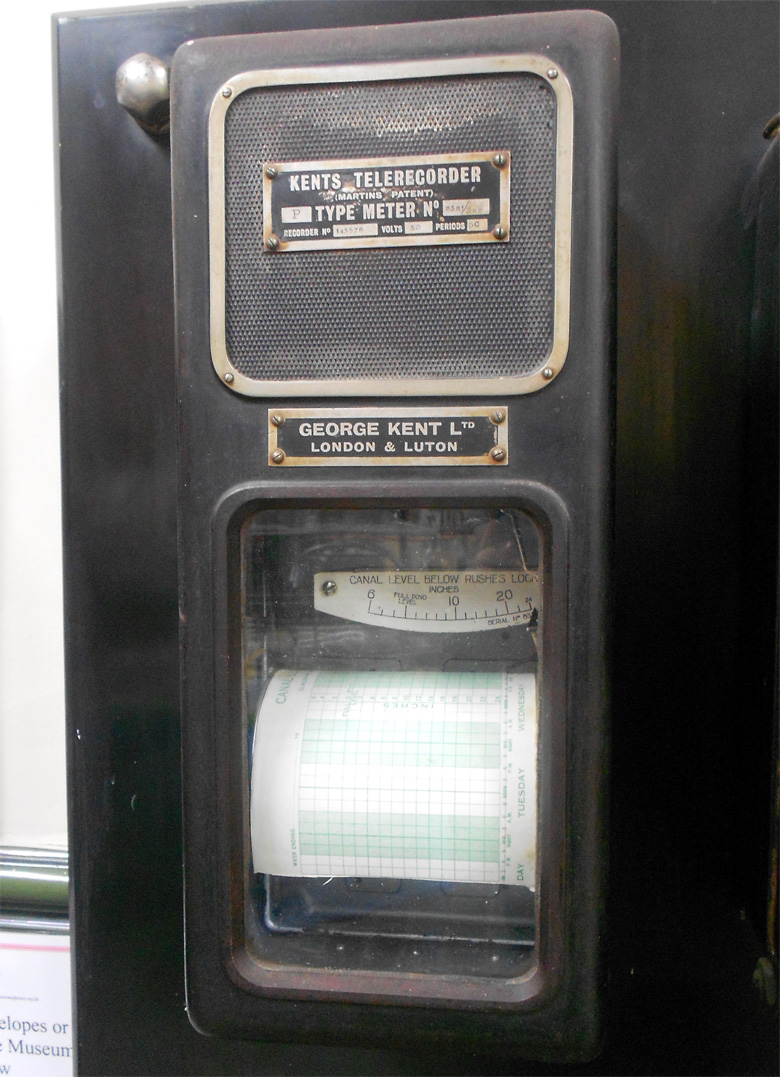 Kent's Telerecorder. Exhibit at the Museum of Power.

Kent's Telerecorder. Exhibit at the Museum of Power. 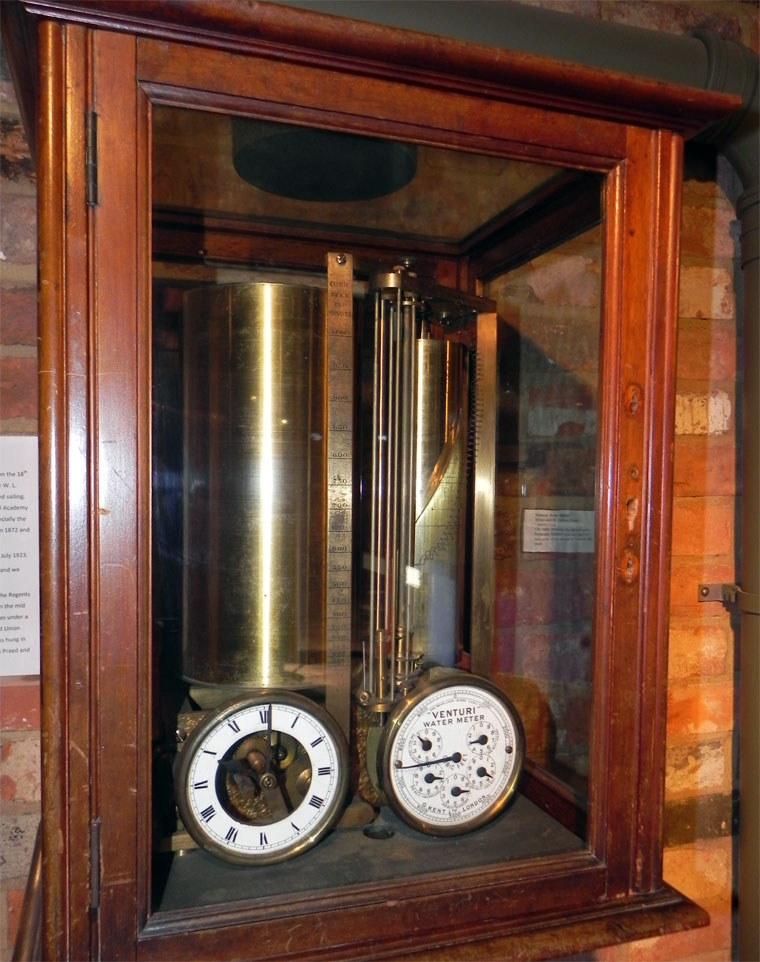 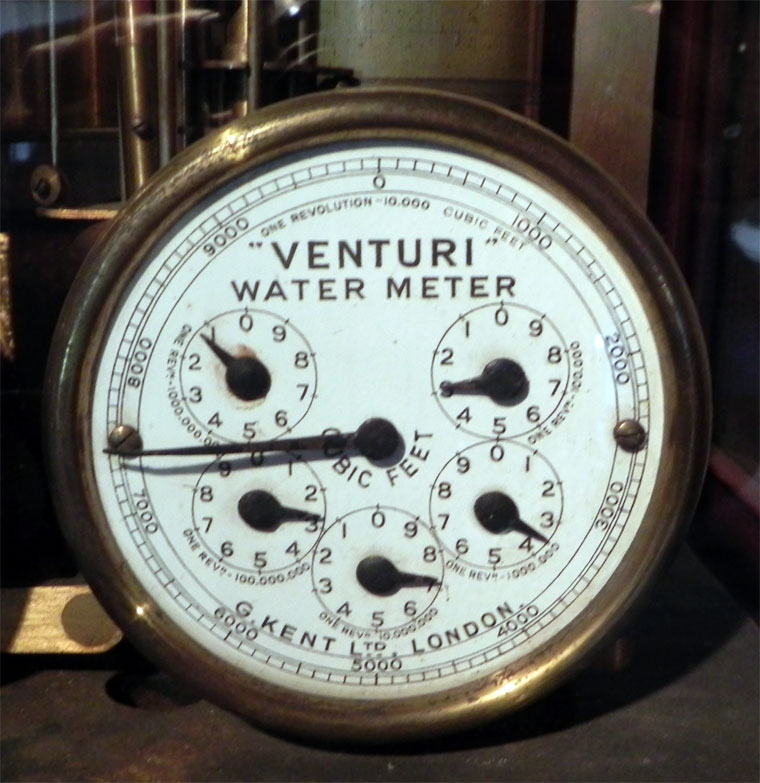 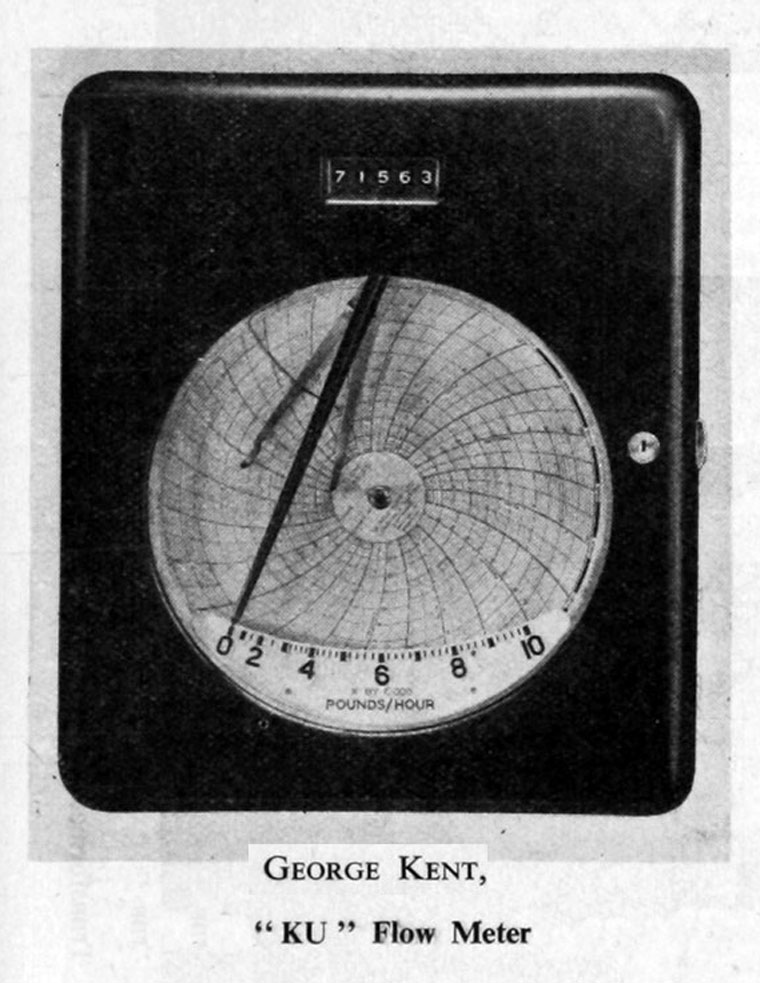 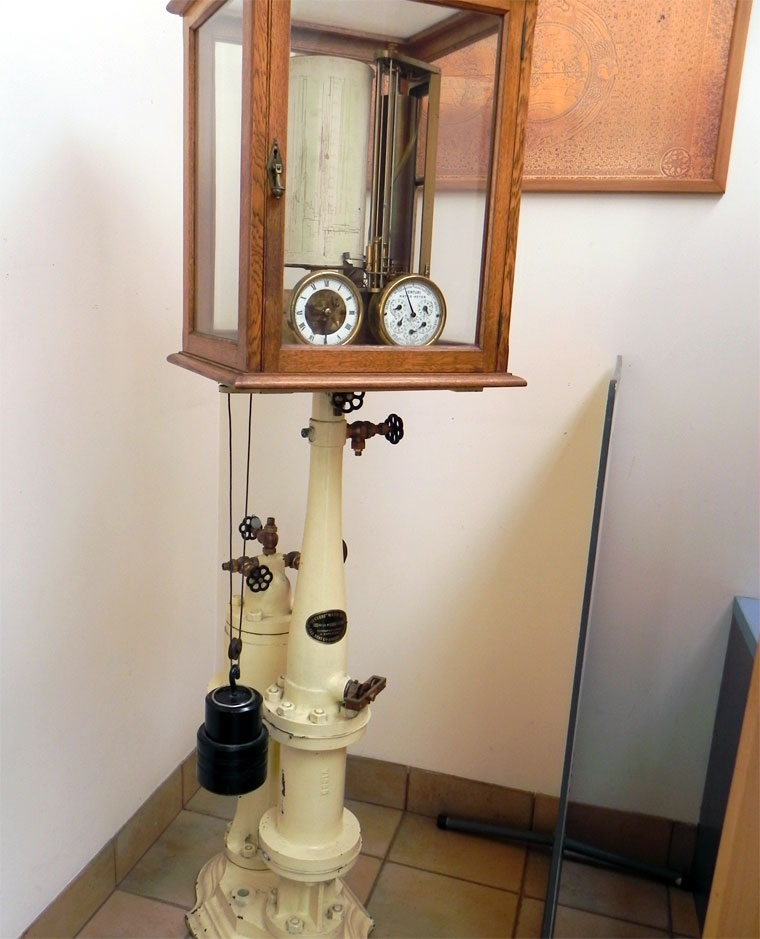 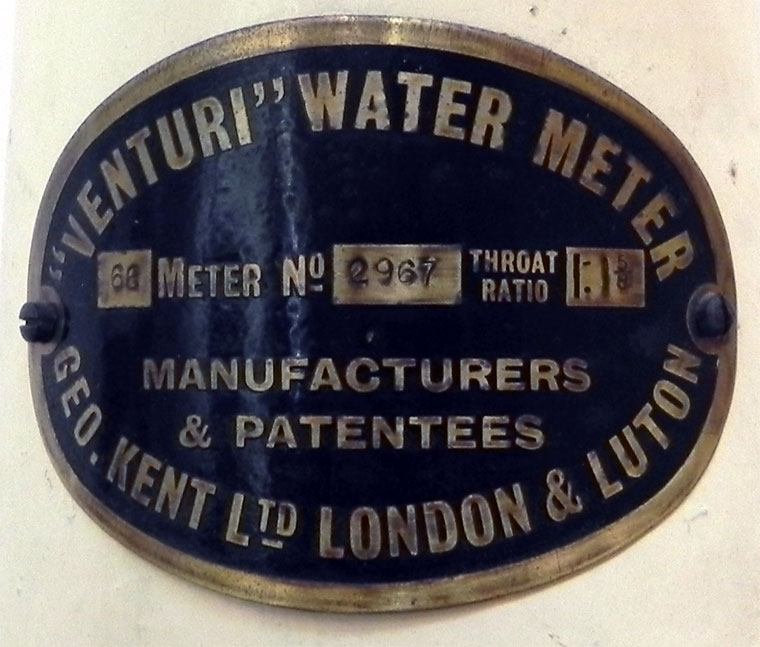 1862 Patent. '3022. And to George Kent, of High Holborn, in the county of Middlesex, and Edward Paige Griffiths, of High-street, Camberwell, in the county of Surrey, for the invention of "improvements in apparatus for producing cocoa berries and other vegetable and animal substances to powder or pulp, and for mashing potatoes."'[3][4]

1864 Patent. '3106. And to George Kent, of High Holborn, in the county of Middlesex, for the invention of "improvements in apparatus for cleaning and polishing knives."'[5]

1865 Patent. '1520. To George Kent, of High Holborn, and William Hayward West, of Orange-street, Red Lion-square, Holborn, both in the county of Middlesex, for the invention of "improvements in apparatus used when boiling milk."'[7]

1865 Advert. 'George Kent at his Warehouse for the applications of Science to the Comforts of Life'[8]

1866 Listed as 'George Kent, of No. 199, High Holborn, in the county of Middlesex, Manufacturer of Articles for promoting Domestic Economy'[9]

1867 Patent. '3224. To George Kent, of Holborn, in the county of Middlesex, for the invention of "improvements in kneading machines." - A communication to him from abroad by George King, a person resident at 93, 6th Avenue, New York, United States of America.'[10]

1876 Patent. '4222. To George Kent, of High Holborn, in the county of Middlesex, Manufacturer, for the invention of "an improved apparatus for cutting or slicing fruit, vegetables, and other substances."'[14]

1907 Incorporated as a Limited Company.

1908 New works at Luton for George Kent and Co.

1921 After an absence of several months, Mr W. G. Ardley, a director of the company at the time returned to England from South Africa in March 1921.

1968 Took over Cambridge Instrument Co, forming the largest independent British manufacturer of industrial instruments, after competition with Rank Organisation but with the support of the Industrial Reorganization Corporation.

1971 George Kent sold Evershed and Vignoles to Thorn Electrical Industries; Rank Organisation increased its interest in the company to 18%[24].

1974 Acquired by Swiss company Brown, Boveri and Co - the group was split into two parts Brown Boveri Kent and a new company Scientific and Medical Instruments; Brown Boveri would inject funds into Brown Boveri Kent and be the largest shareholder with 49 percent of the equity [27]; SMI would take in Cambridge Instrument Co but needed state aid in order to establish the business[28]