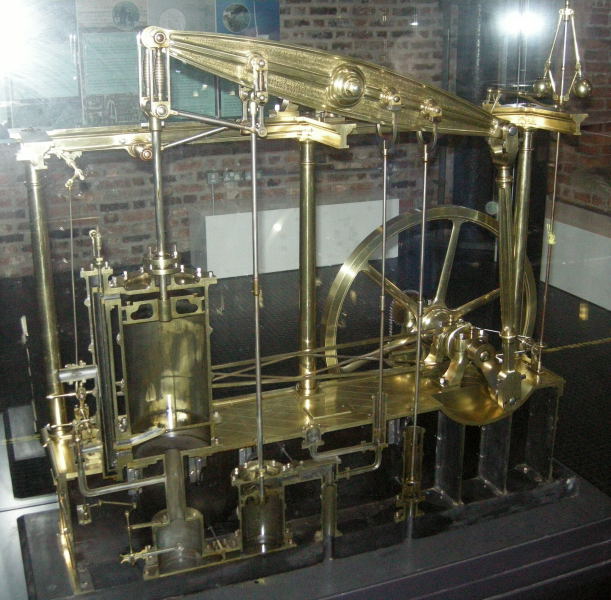 He was a Director of the North Lonsdale Iron and Steel Co[1].

A magnificent sectioned brass model of a beam engine made by G J M Ridehalgh is on display at Manchester's Museum of Science and Industry.

GEORGE JOHN MILLER RIDEHALGH was born at Prestwich, near Manchester, on 24th February 1835.

As a young man he was educated as a mechanical engineer; but succeeding to an ample property he never practised in his profession. As a county gentleman he resided for many years at his mansion at Fell Foot, on the banks of Lake Windermere. He was colonel of the 2nd Westmorland Volunteer Battalion Border Regiment. He was the leading spirit of the Windermere regattas, and himself owned several sailing yachts, and a magnificent steam yacht, the "Britannia"; the machinery of the latter was constructed under his own personal superintendence, and to keep it in the most perfect order was his great interest.

His death took place at his residence at Fell Foot on 16th October 1892, in the fifty-eighth year of his age.

He became an Associate of this Institution in 1882.