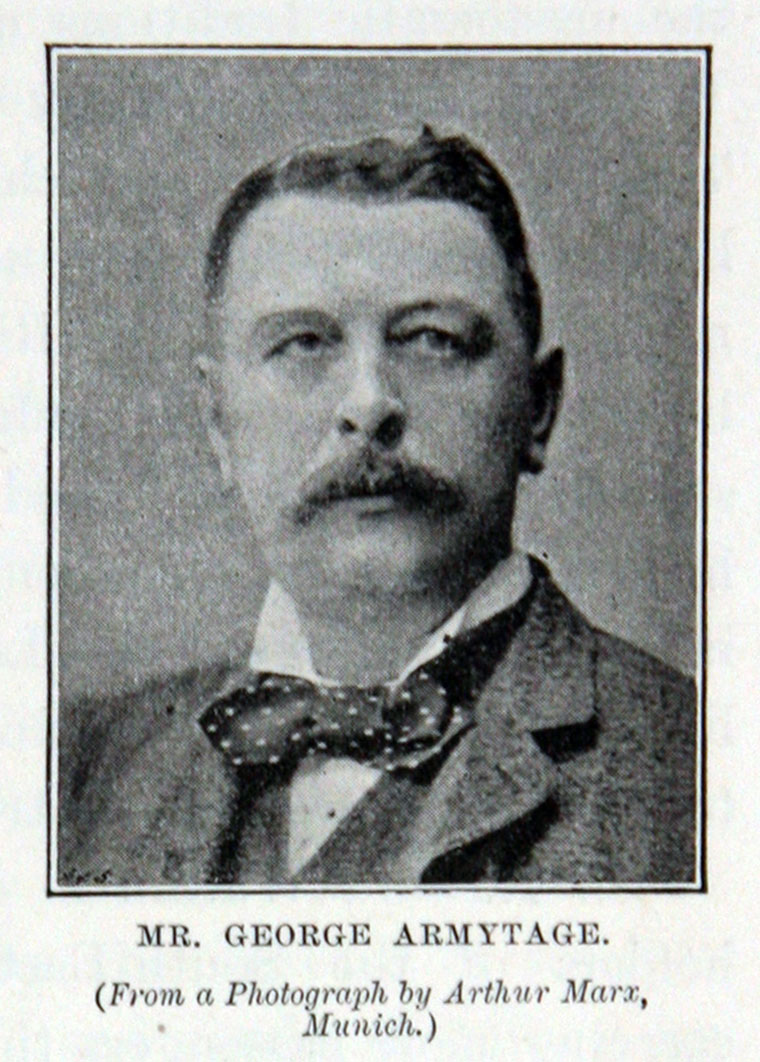 George John Armytage (1842-1918) of the Lancashire and Yorkshire Railway

Born the eldest son of Sir George Armytage Bart of Kirklees in Yorkshire.

Initially he joined the Royal Navy and was commended for gallantry in 1859 in the attacking of a fort in the Far East. He was promoted to Lieutenant in 1861 but resigned his commission the following year.

At the 1871 Census his occupation is listed as Civil Engineer.

1879 March. He was appointed to the Board of the Lancashire and Yorkshire Railway and was made Vice Chairman 4 years later.

1886 Elected as an Associate of the Institute of Civil Engineers. He was nominated by George Higgin and two of seconders were John Hawkshaw, then a Consulting Engineer to the L&Y and John F La Trobe Bateman who specialised in Water management.

1887 On the death of the Chairman he succeeded to the post which additionally carried the responsibility of being Chief Executive.

George was Chairman of the L&Y for 31 years and presided over a very successful and forward looking company. He was High Sheriff of Yorkshire in 1906/7.