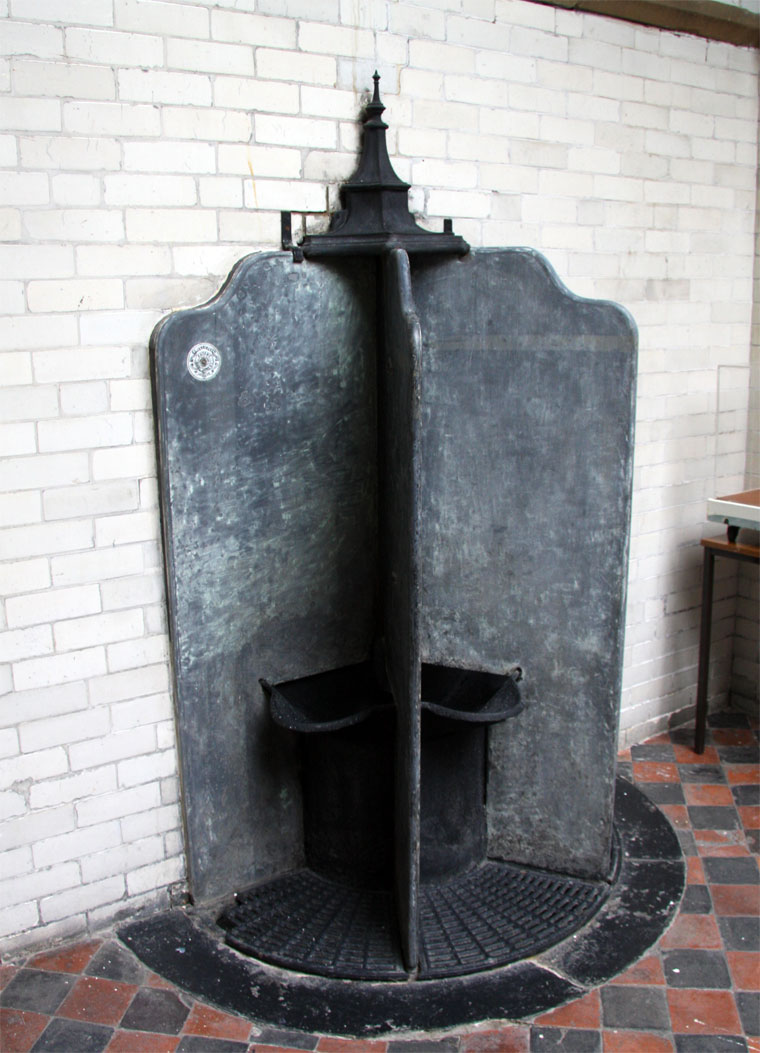 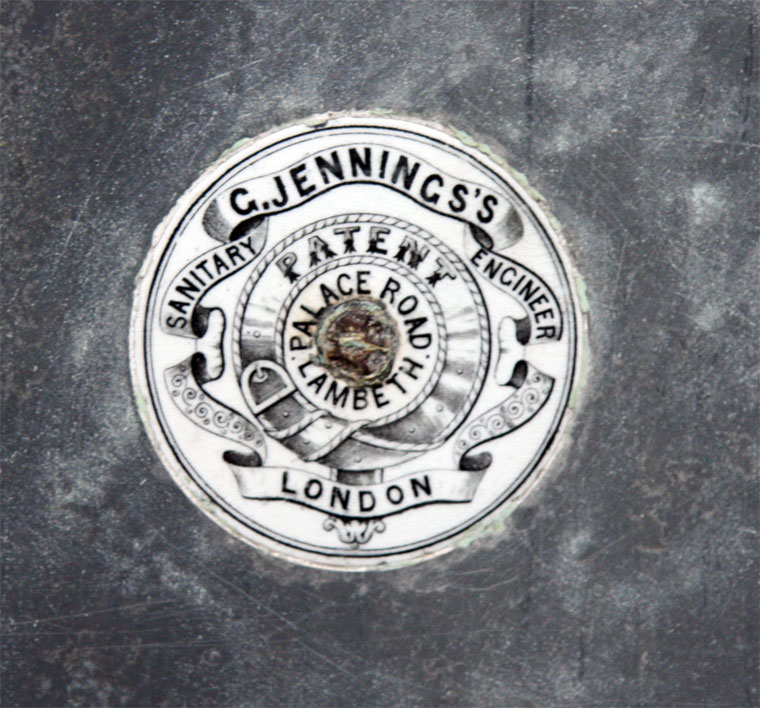 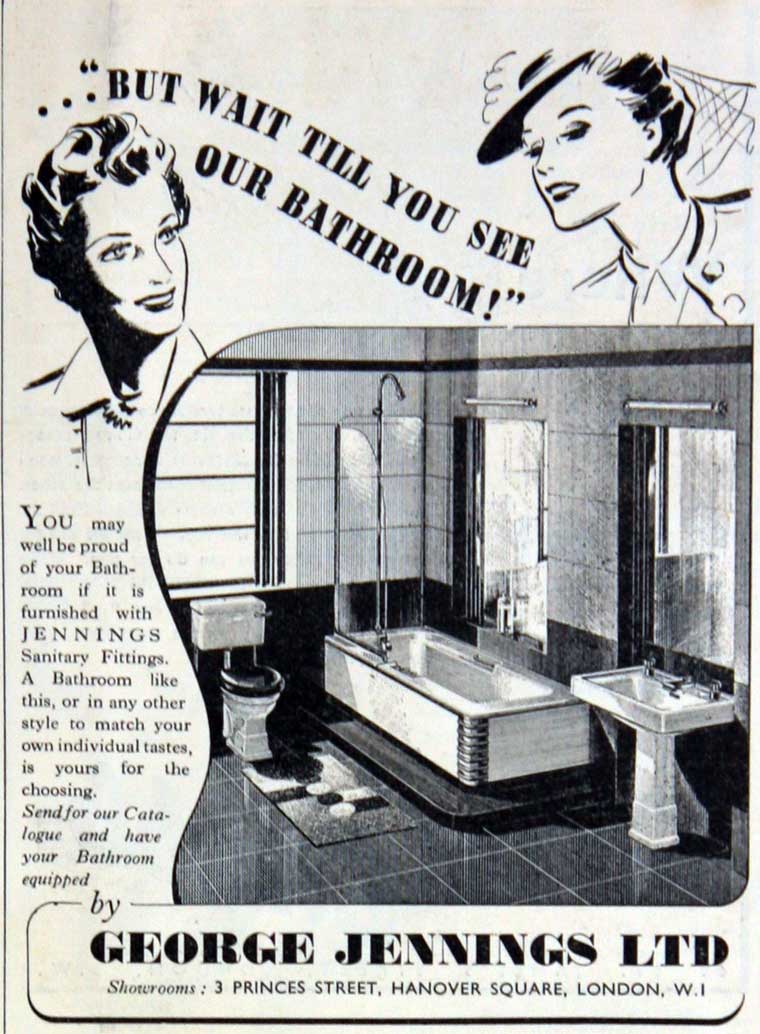 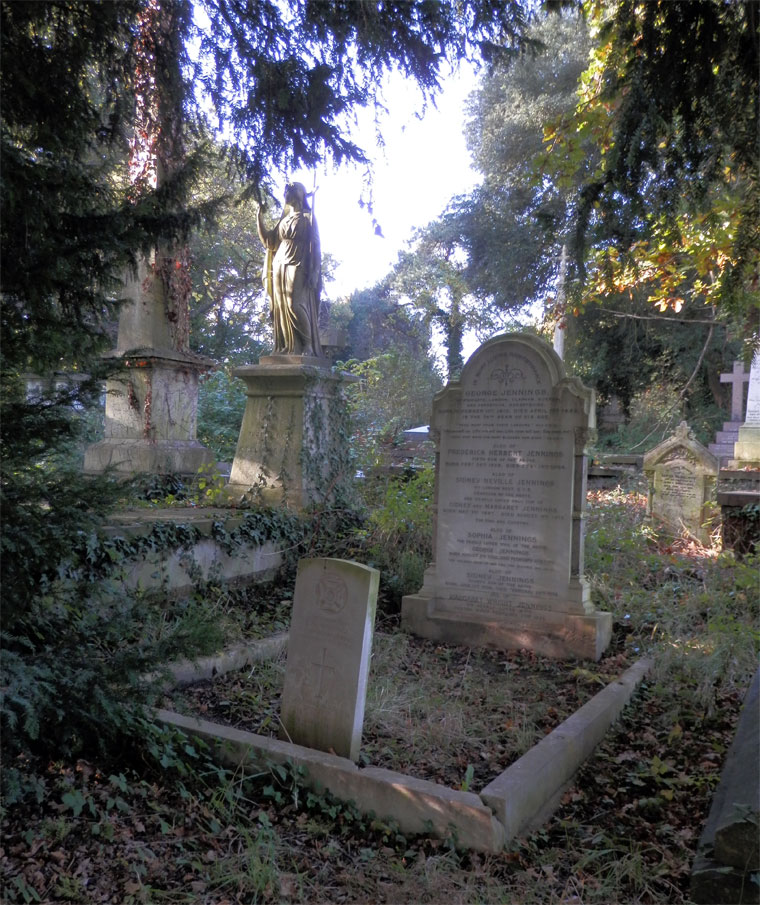 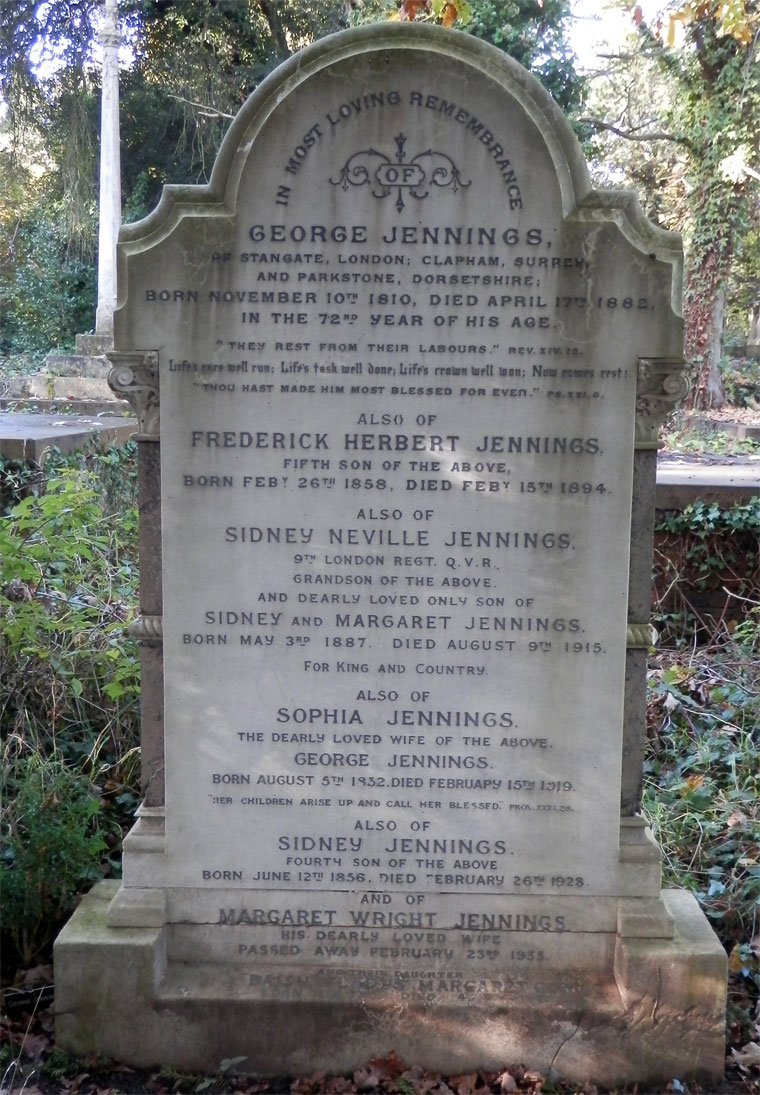 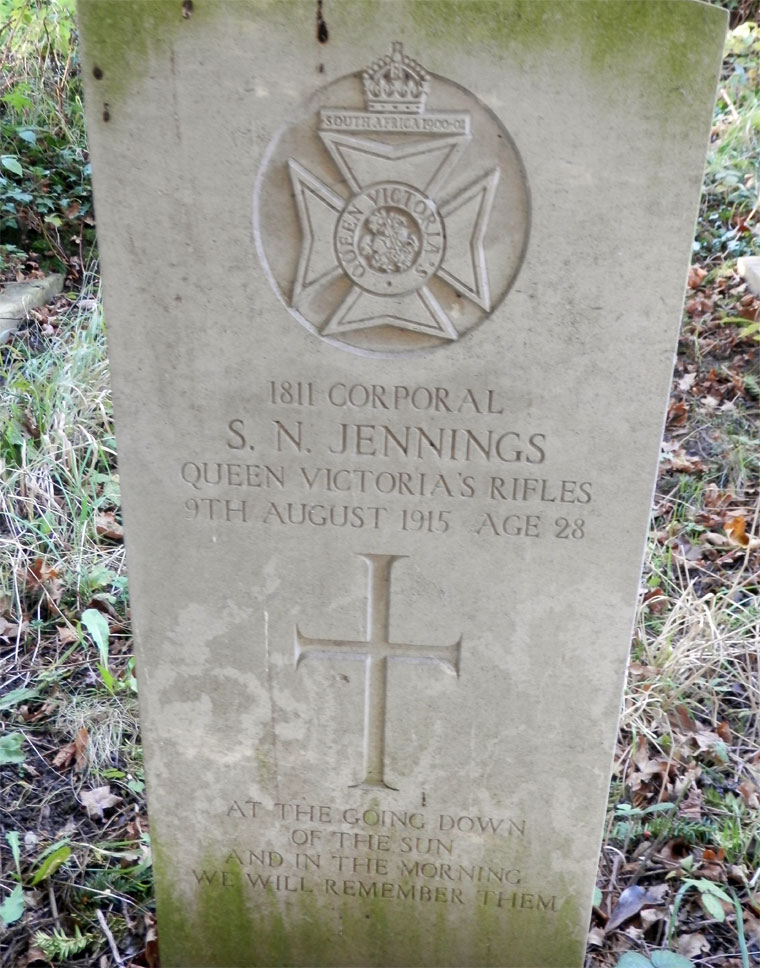 1831 After working for his uncle, he went to work for Messrs Burton, plumbers, of Newcastle Street, London.

1847 patent on improvements to the valves of valve water closets and improved methods of making joints and connections between two pipes.

1851 Installed public conveniences in the Crystal Palace for the Great Exhibition of 1851.

1852 patent on the wash-out closet, a decade or more before the competition

1854 Isambard Kingdom Brunel and Sidney Herbert, the secretary of war, asked Jennings to construct the sanitary arrangements for the British hospitals at Varna and Scutari - something which established his reputation.

1854 patent for a stoneware drain pipe with an improved connection. Unable to find a London maker, Jennings purchased clay beds at Parkstone, Dorset, built a pottery; about 1856 began manufacture; these were successful and led to other drainage items.

The Parkstone Pottery became the second major site of the business. Jennings thereby controlled the production of goods made both of metals and earthenware, well ahead of the competition. Some ceramic sanitary ware was made by Twyfords, and Sharpe Brothers and Co of Swadlincote, Derbyshire. Built another works nearby producing bricks and terracotta products, including air bricks, combined smoke and air flues, and facing blocks.

1863 patent for the moulding of rubber. Jennings set up improved machinery for manufacture of these parts for valves and fruit jars.

1882 George Jennings died; the business was carried on by his sons.

1884 introduced one of the first pedestal water closets

1894 The ‘closet of the century’, one of the best-known British syphonic water closets.

1901 Incorporated as a limited company.