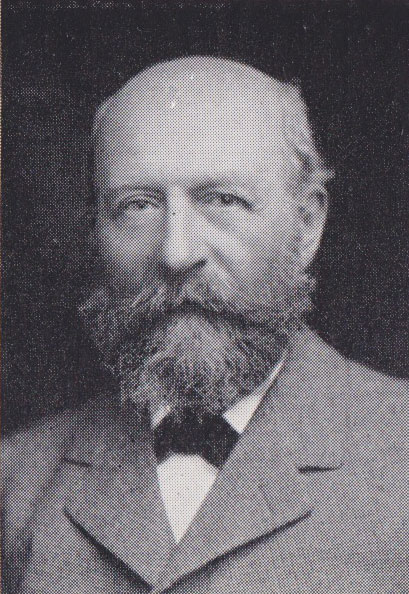 1839 September 19th. Born at Edgbaston, Birmingham, the third son and fourth child of John Cadbury and his wife, Candia (1805–1855), daughter of George Barrow, a merchant and shipowner, of Lancaster

1856 After working in the grocery business of Rowntree's at York, he joined his father's cocoa factory. His elder brother, Richard Cadbury, had been at work there since 1850. John Cadbury's health failed after his wife's death in 1855, and the business declined.

1861 April. Richard and George took control for the then failing company

1879 Built a new and larger one in the countryside, some four miles from the city

1873 Married Mary (d. 1887) th daughter of Charles Tylor, writer and lecturer, of London and they had three sons and two daughters.

1888 Married Elizabeth Mary (1858–1951), daughter of John Taylor, a member of the London stock exchange and director of various City companies and they had three sons and three daughters. The oldest son was Laurence John Cadbury

1922 Died at his home, the Manor House, Northfield, Birmingham